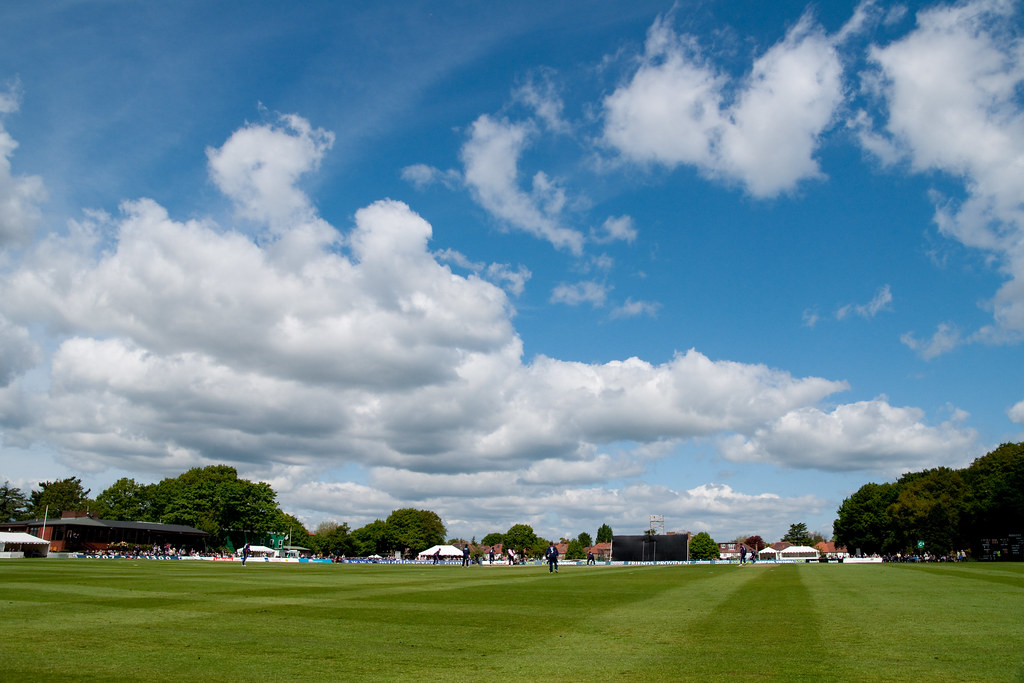 There are two stories worth talking about in the world of broadcast cricket – a subject I’m only marginally less interested in than in broadcasting football. (See this recent piece for example.)

First of all, Jonathan Agnew interviewed the ECB’s Chief Executive Tom Harrison last Thursday during lunch in the final Ashes Test. There is always plenty to discuss in the cricketing world, but Agnew certainly got onto television coverage of the game. There was some talk about “terrestrial” coverage – I think we can say “free-to-air” is more appropriate – and Harrison said that it was part of their thinking. However there were two key things that he mentioned. The first was there wouldn’t be any change in coverage of the game until 2020 – with the current Sky deal running until the end of the 2019 season. That would seem to discount the idea that separate rights would be sold to an amended T20 competition (I suspect Sky thinks they already have those rights!).

The other thing he said was that in retrospect, the 2004 deal that saw Channel 4 lose all its cricket rights was still a good thing for the game.

Hmm. Remind me again when the open top bus tour of the 2015 Ashes winners is happening again? You simply couldn’t hold such a celebration today, because as much as any cricket fan might wish it, this Ashes series has passed most of the population by.

Which brings me the second major story that broke over the weekend. BT Sport has pitched in and won the rights to Australian cricket from 2016-2021 from Cricket Australia. Notably, this includes the 2017/18 Ashes series in Australia. But it also includes all the other Australian home international series as well as their T20 Big Bash series.

A few thoughts come from this:

In the meantime, BT had better start raising the profile of BT Showcase. That means getting carriage on other platforms – notably Sky* – and making it a bit more visible. I’m not convinced that a channel that only very rarely pops into life for a random Champions’ League game or Aviva Premiership rugby fixture will gain much in the way of traction. At least Sky’s Pick TV has a full schedule.

(They’ve today announced – two days before the game – that the second leg of the FC Brugges v Man Utd Champions’ League qualifier will be free-to-air on BT Showcase. That’s before the channel has carriage on either Virgin Media (where it’s at least promised) and Sky. Assuming Man Utd qualify, will that be the one fixture for the season featuring them? And is two days enough notice? I assume there’ll be some press advertising to back this up in the coming couple of days.)

And it’ll be interesting to see any audience figures from BT Sport once the Champions’ League gets underway properly.

*I note that “AMC from BT” has arrived on Sky, so there’s no real reason for them not putting Showcase up there too.

Previous Story:
How Should Spotify Pay For Its Music?
Next Story:
Current TV