If you’re a TV channel and you’ve got a new show you want to tell people about, it should be relatively simple. You make a trailer or two for it, and then you run that trailer around programmes that the audience for the new show are already watching.

You might want to be a bit cleverer than that, perhaps pulling in viewers of less obviously related programmes. Indeed if you’re really clever you might make different trailers to target different audiences.

But for the most part, TV companies use their own channels, which makes a great deal of sense. Or perhaps did. Because as the audience becomes ever more dis-aggregated, it’s getting harder to reach potential audiences. Viewers are spread far and wide, and you can’t be certain that you’ll reach a large potential audience just using your own channels.

It’s instructive that if you visit a big US city like New York, you’ll see advertising for movies and television shows everywhere. When I visited in April, even the city’s bike hire docking stations had advertising for Showtime’s Billions. 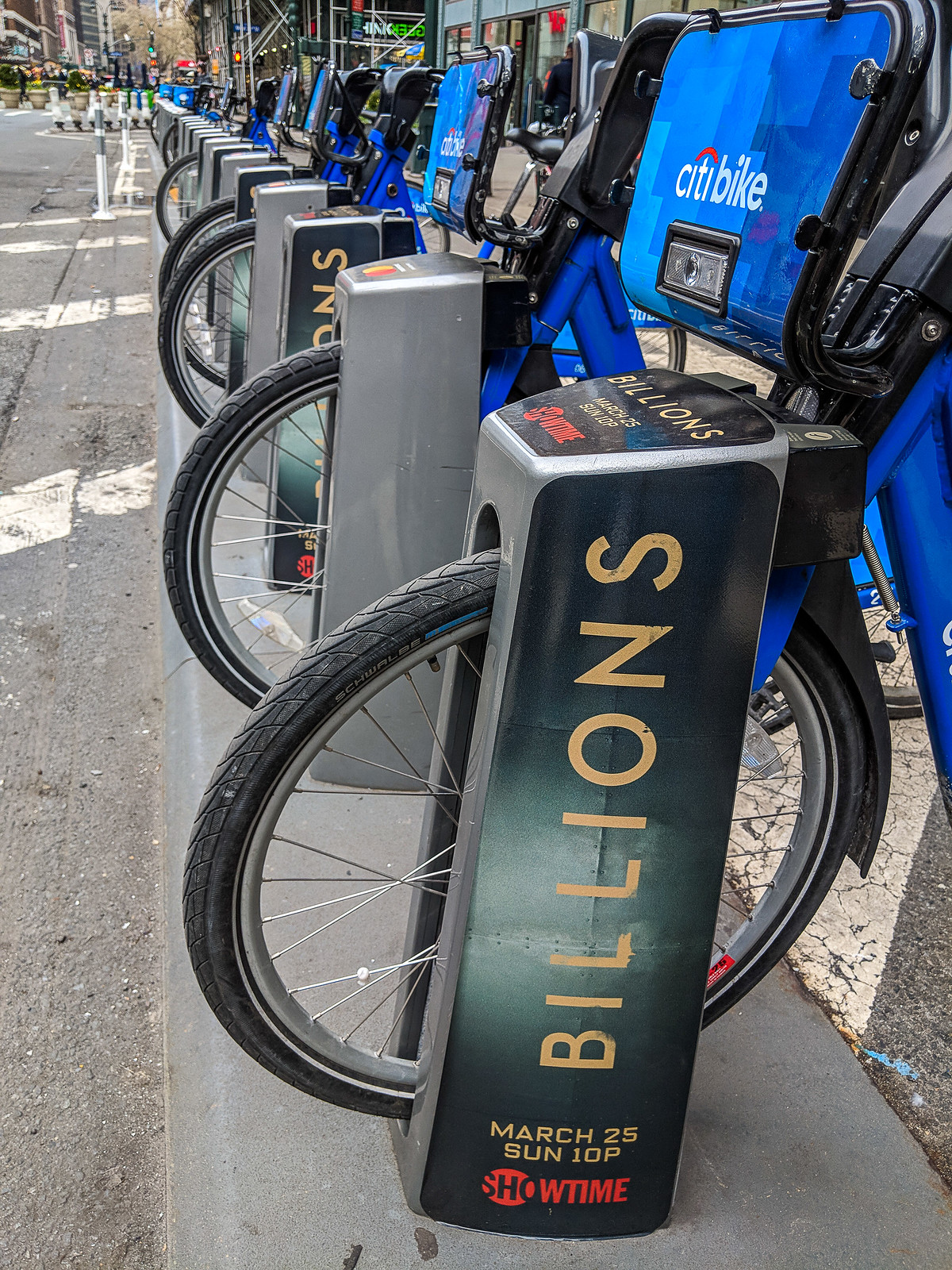 Yes, Times Square has historically been full of movie and TV billboards, mostly elaborate digital screens, but it was interesting to see just how many Netflix and Amazon shows were being promoted. Beyond those, you have bus sides, taxis, and subway carriages. Traditional media. Ads were everywhere. 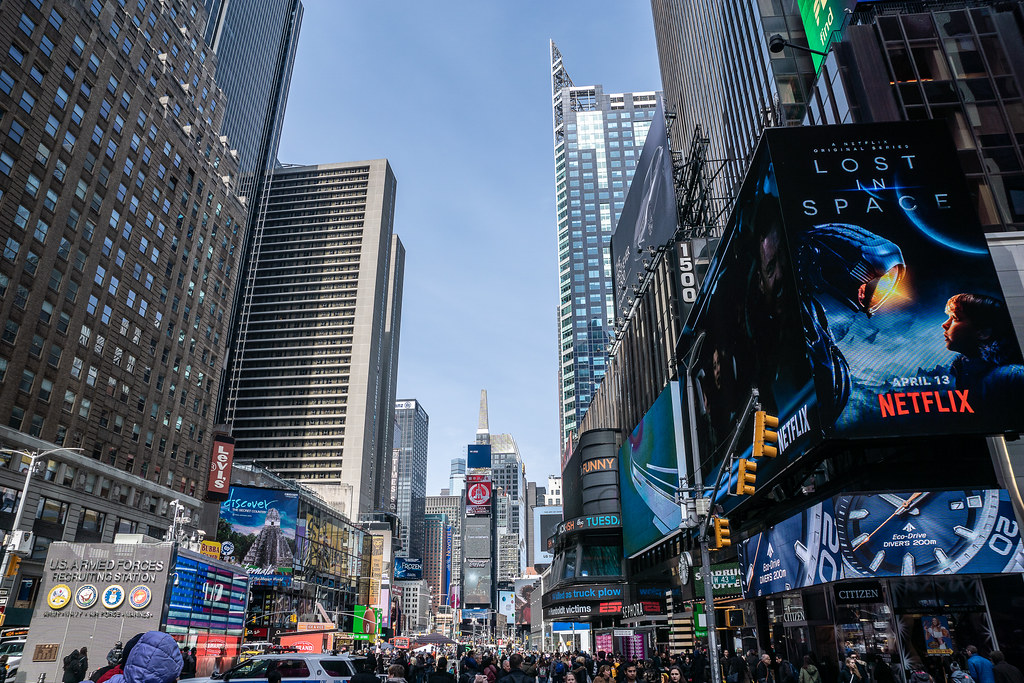 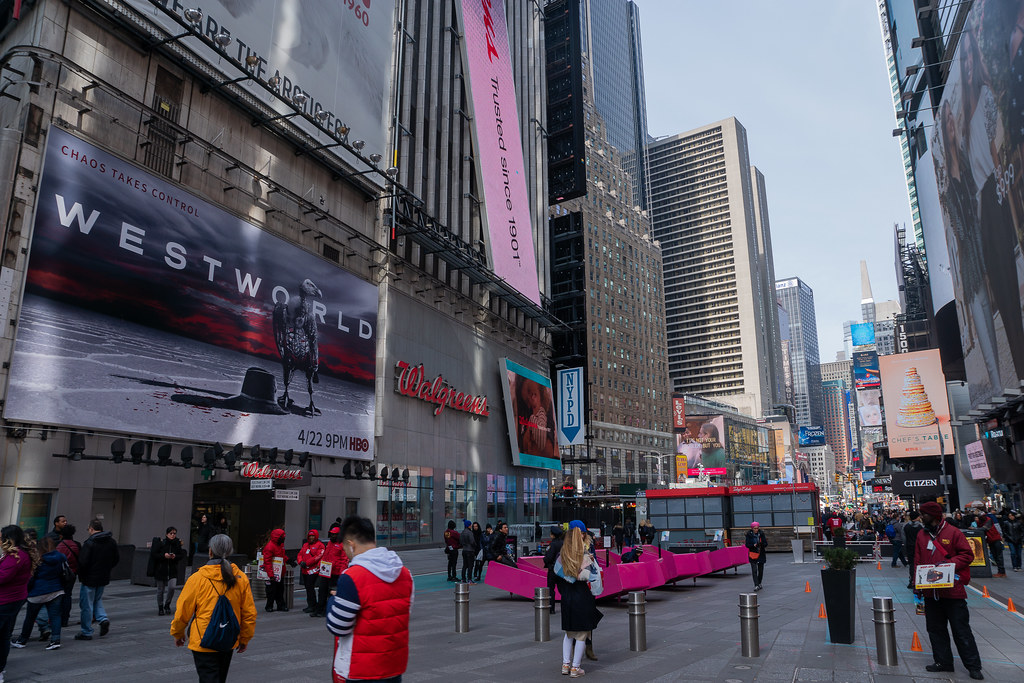 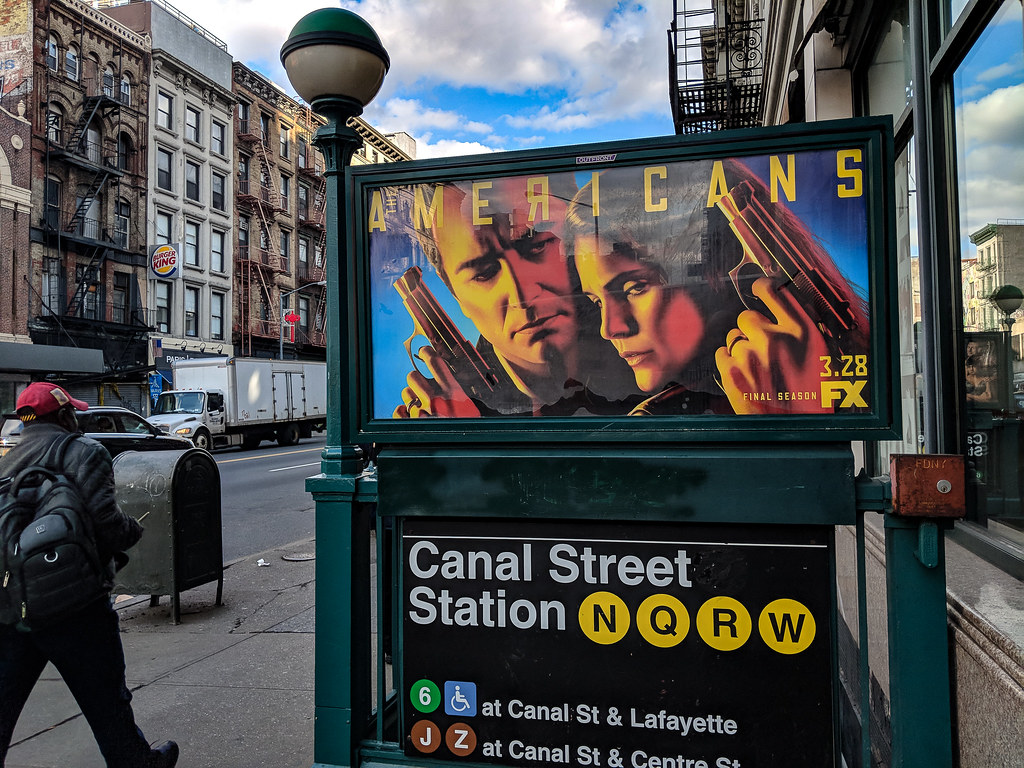 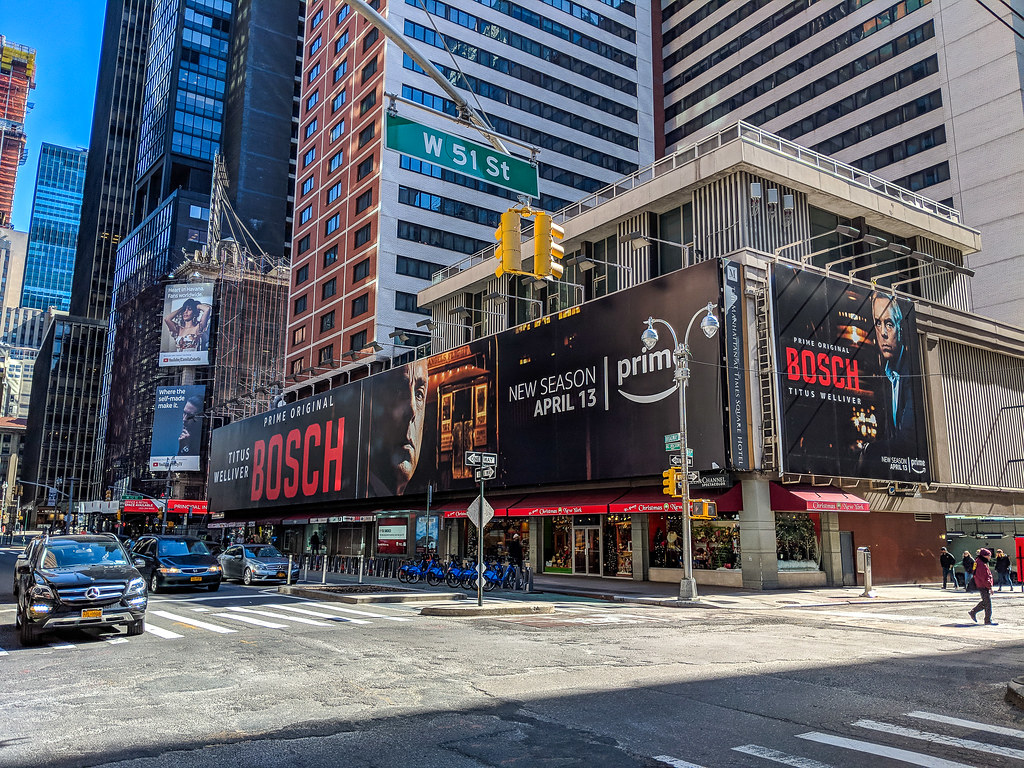 Compare and contrast with the UK, where advertising budgets seem more modest. Yes, BBC One advertised Troy reasonably heavily on posters, and indeed their current World Cup coverage (I’m not at all certain that the latter is the best use of marketing spend incidentally). Sky has put significant budgets behind Bulletproof and Patrick Melrose in recent weeks. And ITV and Channel do occasional campaigns for bigger shows. But there’s not the same consistent spend as you’ll see in the US.

Yet even those US spending levels aren’t enough.

A really good piece in The Information explains that although Netflix is upping its spend on marketing alone to $2bn, that’s not always enough to gain cut-through.

The story cites a Netflix show called Disjointed, that they promoted via a pop-up weed store in Los Angeles costing $20,000. I would point out two things from that. Yes, it will have created some local buzz (pardon the pun), but that doesn’t particularly do anything much for viewers outside of the Los Angeles area. Secondly, the marketing had zero impact outside the US. I like to think I pay reasonably close attention to the television landscape, and have never heard of this show, even though it had a big star in Kathy Bates! That $20,000 might have been better spent on regular advertising.

It’s also worth noting that the story compares Netflix’s $2bn spend with CBS’s $246m. The difference, though, is that the former is spending across the globe, while the latter is mostly spent in the US.

Netflix today has dozens of original films and series that I simply know nothing about. Unless I’m willing to watch a trailer to learn what a title I’ve never heard of is about, then they are heavily reliant on traditional routes to media. That could be sending stars onto the promo circuit, or just word of mouth. But as the volume of production intensifies, things are much more likely to get lost.

Even a couple of years ago, a die hard Netflix viewer would probably have been able to name most of their big dramas. Today, I no longer think that’s possible – assuming you’re not an industry exec with a professional interest.

“The most common complaint I hear from fellow Netflix showrunners is that they would make a great show, and no one would know that it was on,” said a creator whose show is currently being produced by Netflix.

I don’t know what the answer to Netflix’s problem is, with their vast number of productions, from all over the world, fighting to break through. But I do think some British networks need to probably invest more in off-network promotion.

Previous Story:
From the Cheesegrater
Next Story:
Is IP TV Really Ready for Primetime?