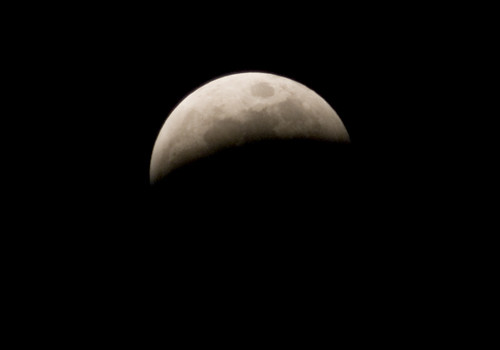 Moon is a great little film – a debut from Duncan Jones (aka David Bowie’s son). It’s nice to see a proper science fiction film based on ideas rather than space ships shooting other space ships – or more likely, blowing up landmarks.
Sam Rockwell is Sam Bell. He works in a base on the moon where he caretakes automated “Helium 3” harvesting. This is some super new fuel source that’s shipped back to earth every so often.
At first glance, it’s not really obvious why he should be alone in this base; there’s plenty of room for more individuals. But the company that employs him don’t even seem to have enough resource to fix the live link back to earth. All his communications have to be delayed.
Then one day he goes out to fix one of the harvesting machines and has an accident.
And there I’ll leave the plot. It’d spoil it if you knew.
What I can say is that Bell does have some company in the form of GERTY, a HAL-type robot voiced by Kevin Spacey and with a nice line in emoticons.
And there is obviously something a bit deeper and darker happening on the moon base. And although it’s based around a tried and tested SF standby, it’s handled beautifully and Rockwell is superb.
The look and feel of the film is good. Yes I could ask why the moon’s gravity seems more earth-like inside, why a robot communicates with earth via speech rather than data, and why things make noises outside, but I realise that this is me over-analysing things.
You never quite know what’s going to happen. The end isn’t guessable. You don’t know what GERTY will or won’t do (he’s not entirely like HAL).
And the design of the film’s great. It’s nice to see model work rather than CGI all the time. Clint Mansell’s music is great. I loved the fact that Bell’s alarm clock woke him every day with Chesney Hawkes’ The One and Only. At another point when Bell’s having an argument he insists on dancing to Katrina and the Waves’ Walking on Sunshine (Which I noted also turned up as one of David Mitchell’s records on Desert Island Discs).

Previous Story:
1-0 Up
Next Story:
Wynton Marsalis and the Jazz at the Lincoln Center Orchestra