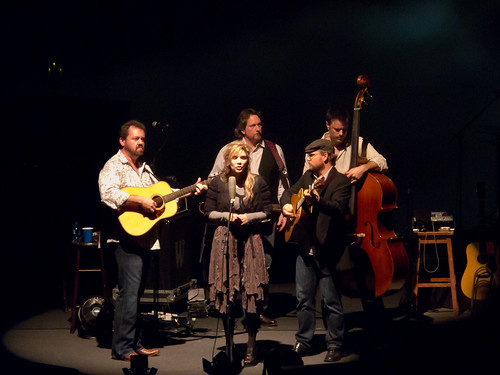 I do love hearing Alison Krauss. Last time I saw her, she was touring with Robert Plant and was playing in Wembley Arena. The Royal Festival Hall is a much nicer venue, and she was accompanied by Union Station, her band of some twenty years featuring Dan Tyminski who shares vocal duties.
This concert was billed as being part of the London Jazz Festival – something I found curious, as it’s clearly bluegrass/country. Still, if it gets them here, then I’m not bothered.
The musicianship on display is fantastic, never more so than during a solo performance from Jerry Douglas who played a truly wonderful medley on his dobro.
I especially enjoyed her cover, from early in Krauss’s career, of Baby, Now That I’ve Found You, as well as a reminder that When You Say Nothing At All is a country classic, even if British audiences now think of it as a Ronan Keating song.
For an encore, the band played largely around a single microphone, attenuating the volume by moving nearer or further away. An exceptional evening. 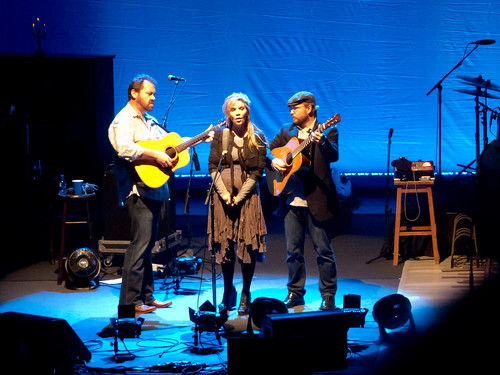