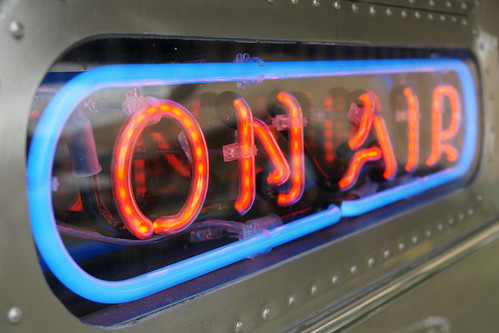 * Of course it doesn’t take a genius to realise that the effects of global warming are already being felt. I’m certainly not a denier – the ice caps continue to melt, and we get freak weather systems. This was more a turn of phrase.

Previous Story:
Bellowhead at the Roundhouse
Next Story:
Radio Books