Polling and the Scottish Referendum 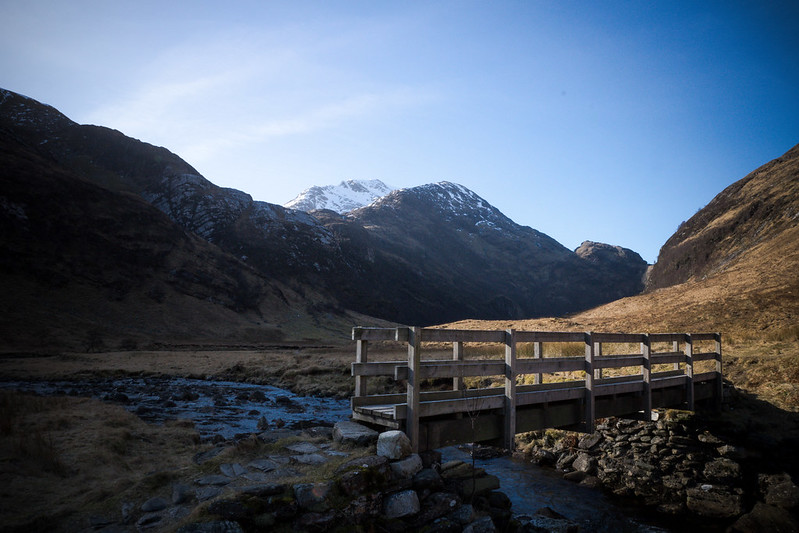 What an interesting few weeks it has been for poll-watching. I say that from my London perspective. Obviously north of the border, this is a debate that has been running for years now, and us southerners have only really woken up to it recently.

In particular, we woke up to it following a Sunday Times poll a few weeks ago that suggested that the Yes camp might actually win – and Scotland leave the Union.

However, in terms of the science of polling, there are some fascinating pieces being written about the difficulties faced by polling companies in this referendum. They would seem to boil down to the following:

– Nobody has polled a referendum like this before, making it really hard
– The potential “shy Noes”
– An actual result ~50% has the biggest margin of error possible

Let’s go through those one by one.

Polling companies tend to rely very heavily on previous voter behaviour to predict what is going to happen. They can try to weight for actual behaviour last time when trying to predict what will happen this time. They know which groups are likely to vote (the elderly) and which aren’t (the young). And they’ve got solutions in place for issues that they’ve encountered before.

For example on last week’s More or Less on Radio 4, the example was given of Conservative voters in the 90s. People were a bit nervous about admitting that they would vote Conservative – even to pollsters. Polling organisations have to take account of that.

But when you have no historical data to work from, and when so many new registrations have been made, leading to what will surely be a record turnout, you really don’t know for certain what’s going to happen.

The “shy Noes” are a good example of this. There’s a view that the noisy and vociferous “Yes” campaign has caused those who are voting “No” to keep shut up – some even claim to be scared of admitting in public that they’re a “No.” Not living in Scotland (although I did for year in the early 90s), it’s hard to know what the truth is. I do know that when I watched the BBC debate between Alex Salmond and Alistair Darling, it felt like Salmond won as much for the much louder cheering he got from the audience. It’s not at all surprising that “Yes” can be made to feel much more positive than “No.”

Statistically, if the true result is somewhere in the region of 50% behaving one way, the margin of error is worse than if the results was say 10% or 90%. With a result down the middle, you get a bigger margin of error, or you need a significantly bigger sample to mitigate against this. Even if polling organisations do the latter, there’s no guarantee that they’ll not end up wrong though because of the first two issues I’ve raised.

There are some worthwhile pieces of reading from Anthony Wells of YouGov and Ben Page of Ipsos MORI that get into this in a bit more detail.

Also of interest is the fact that Betfair is paying out for “No” ahead of the vote. Bookies are rarely wrong.

My own personal belief is that, despite that polling scares, the “No” vote will get it. I think the margin will be bigger than the currently reported 4% in the polls, as I think the “shy Noes” are a real thing. Added to which older “No” voters are more likely to get to Polling Stations that younger “Yes” voters and actually cast their votes. Indeed I wouldn’t be surprised if the margin was as big as 8-10%.

You can give me a large slice of humble pie to eat on Friday morning if I’m wrong.

As for which way Scots should vote? Well my grandfather was Scottish, and thus I could represent Scotland in many sports (were I good enough); I’ve been on holiday there many times; I’ve lived there for a time; and my name is Scottish – affiliated with the McDonald Clan, you can find a Ben Bowie near the southern edge of Loch Lomond. I love Scotland. But for the life of me, I can’t see that a “Yes” vote would be anything other than disastrous for the people. The oil reserves are a big unknown – improved extraction techniques not withstanding. Salmond still hasn’t given a satisfactory answer as to how he could use the pound (and he won’t be using the Euro). Prices will have to rise – it’s the cost of doing cross-border business. And I can’t see any way now that Scotland won’t get devomax. So in many respects it’s a win for Scotland anyway. The complaints of about lack of representation in Westminster are no worse than much of northern England. Getting into the EU isn’t a given (Spain won’t be in a rush to let Scotland in for example).

Oddly enough I find Alex Salmond the weakest part of the “Yes” campaign. Beyond his lack of a cogently-argued economic policies, his brown-nosing of Rupert Murdoch is worse than anything Tony Blair did. And his obsequiousness towards Donald Trump, as highlighted in Anthony Baxter’s excellent You’ve Been Trumped (and apparently, in his follow up that I’ve yet to see – A Dangerous Game) did not endear me to the man. I’m told that in Scotland, the “Yes” campaign is more than just about Salmond. But you wouldn’t know that from afar.

Interestingly, the Scottish Sun has failed to come out for the “Yes” camp as many had been suspecting. But as much as anything, this will be a commercial decision made by Murdoch, much as he’d like to give Westminster a bloody nose after the whole phone hacking fallout. It’s never so much “The Sun Wot Won It” as “The Sun backs the winner.” This time around they don’t know who the winner will be. And backing the wrong horse could endanger sales.

I think one of the toughest things after this campaign, is the Scottish people reconciling their futures with one another. Whichever way the vote goes tomorrow, half the people are going to be disappointed – bitterly disappointed in many cases. That’s going to take more getting over than a general election, where you always know that within 4-5 years, you’ll get another chance.

Finally, if you’ve not seen John Oliver on this, then he’s very much worth a watch. And they’ve un-geoblocked this segment for us Brits especially!

(Just nobody point this out to them. I can trust you on that can’t I? Mum’s the word.)