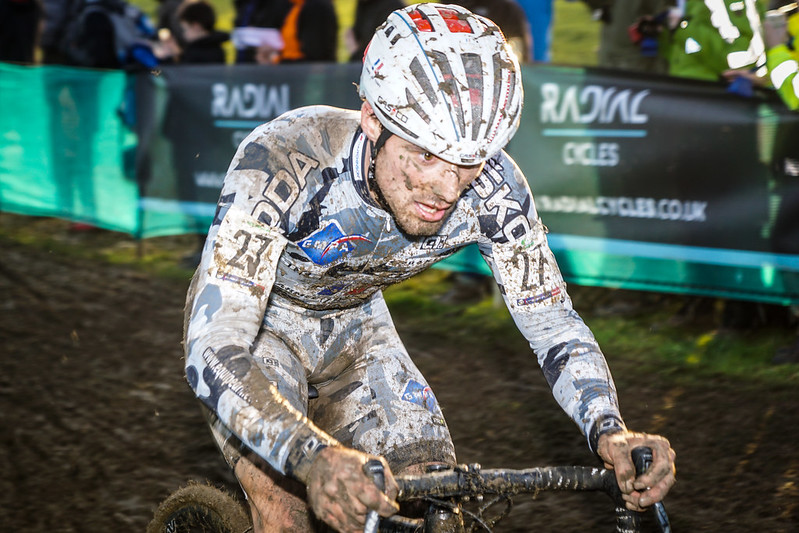 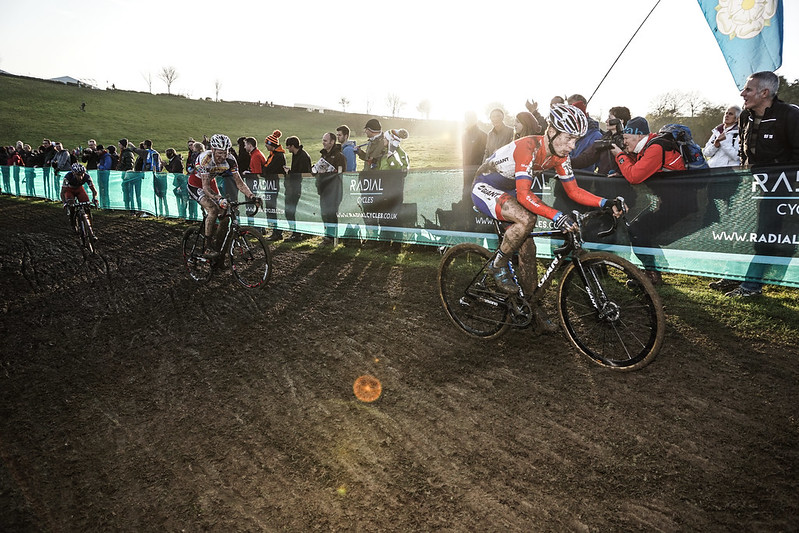 Cyclo cross seems to have had something of a resurgence in the UK over the last few years. But then again, so has cycling in general. I’ve been going to the Rapha Supercross races, which are handily close to me, for the last few years (sadly I missed this year’s race).

And I keep looking at “CX” bikes as the next bike I buy (subject to the Rule 12 formula, where the correct number of bikes to own is n+1, where n is the number of bikes I own currently). I don’t think I could hack around the mud non-stop for 45 mins – an hour, but a CX bike might allow me some off-road fun, form the basis of a commuter, and allow panniers for touring (I should also mention that I currently have both a mountain bike for off-roading, and a converted mountain bike for touring). 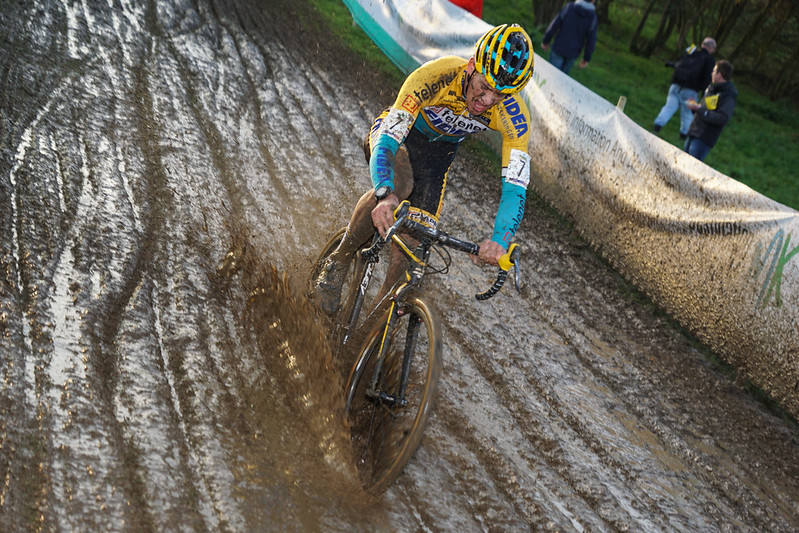 But I was thinking back to the first time I saw cyclo cross, and I remembered being taken by my father to watch a race at Forty Hall in Enfield back in 1981. I know that it was quite a big race, and the grounds of the house are quite large – with plenty of space to run such a race. Later, the same grounds would be where my school had cross-country runs.

I can’t say I remember a great deal about the day, except that the course went through a stream, which any 11 year old boy thought sounded fun.

A bit of Googling suggests that the race I was watching was this race. It was won by Chris Wreghitt, who was five-times national British Cyclo Cross champion at the time.

I’m not quite sure what the race’s standing was, but I’m pretty certain that it wasn’t the national championship, since the runner-up was Belgian. That also suggests that it had an international field, and placing the race in the south of England made it easier for competitors from cyclo cross’s homeland to and from the site relatively easily.

I also think I saw a young Malcolm Elliott that day – I think I may have collected his autograph! I may be making this up though. I definitely collected someone’s autograph.

Here are some more photos, with plenty more on Flickr. 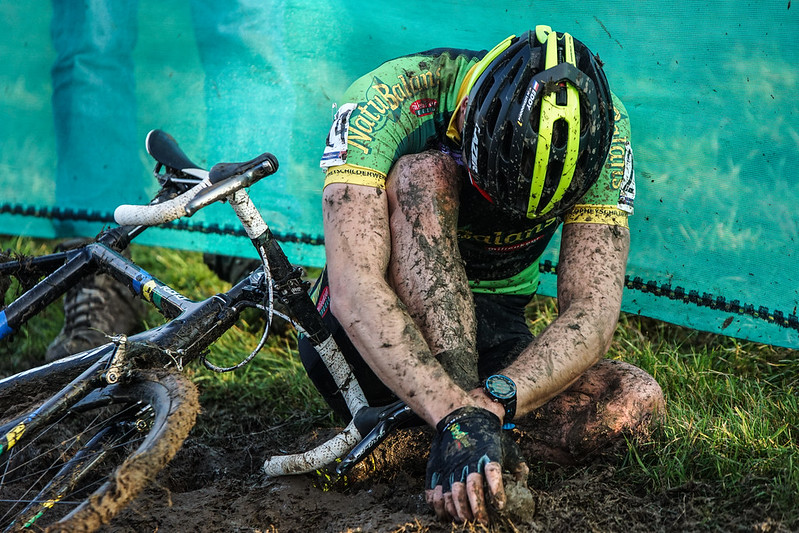 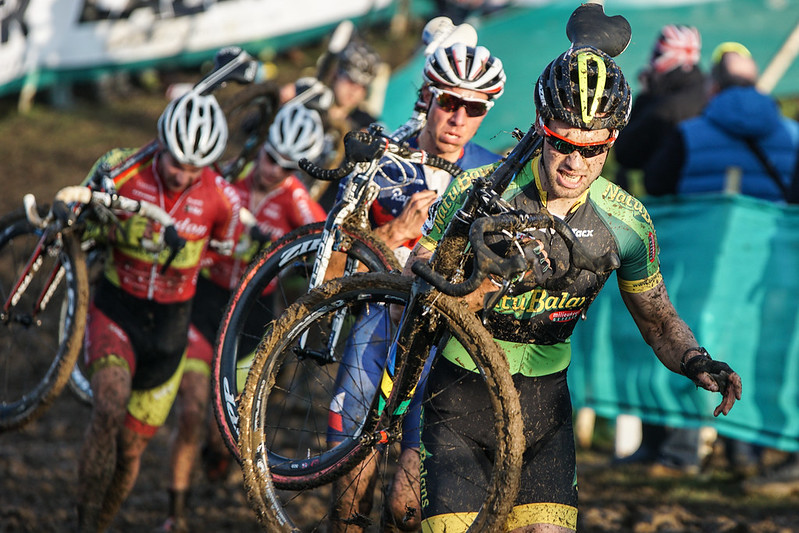 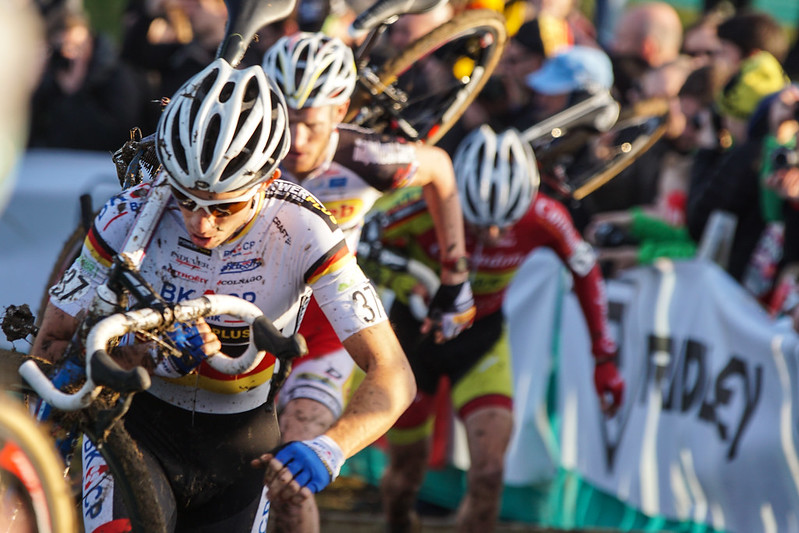 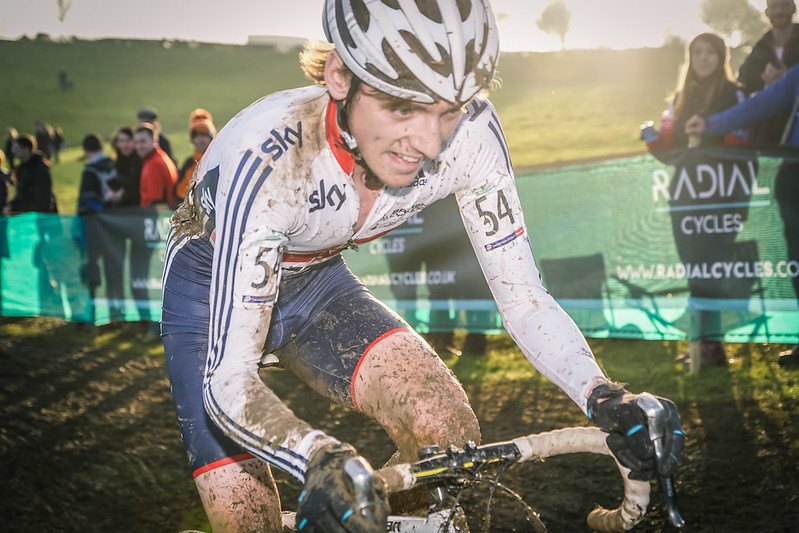 Previous Story:
Do We Need an Olympic TV Channel?
Next Story:
Radio Academy AGM: Some Thoughts