Can We Have A Moratorium on Shallow Depth of Field in TV?

If you’re a photographer you might know what I mean in the title of this blog.

If you’re not, then I might need to explain a little. The depth of field in an image or piece of video is a measure of how much of the image is in focus at any one time. By using different lenses and controlling the amount of light you let through to the lens via its aperture, you can control how much of an image is in focus.

For a landscape, you typically want the whole scene in focus. That tends to mean a small hole letting light in for a longer period of time. 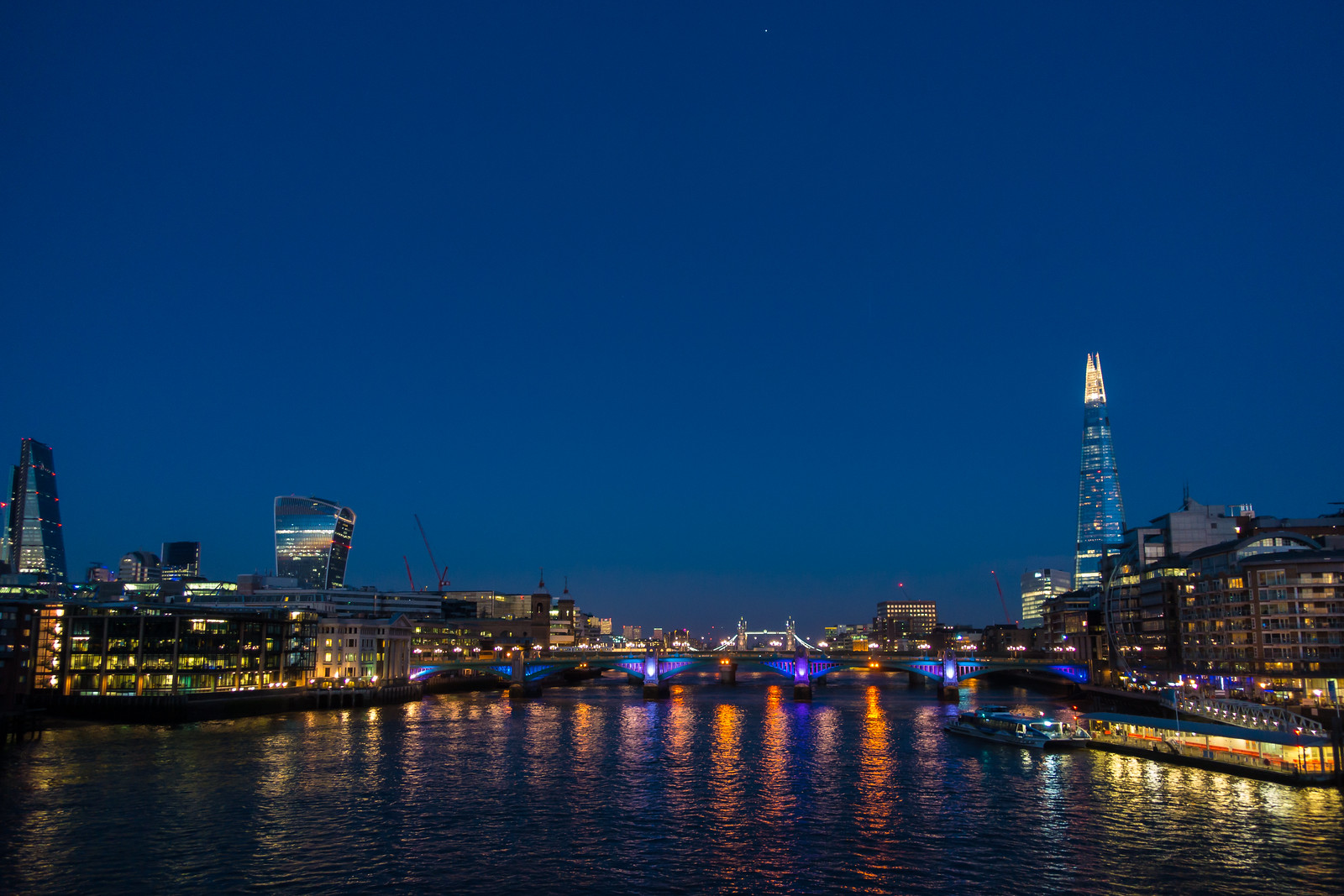 For a portrait or close-up, you might want to blur the background out, leaving the subject in focus. A larger hole letting more light in for a shorter period of time. 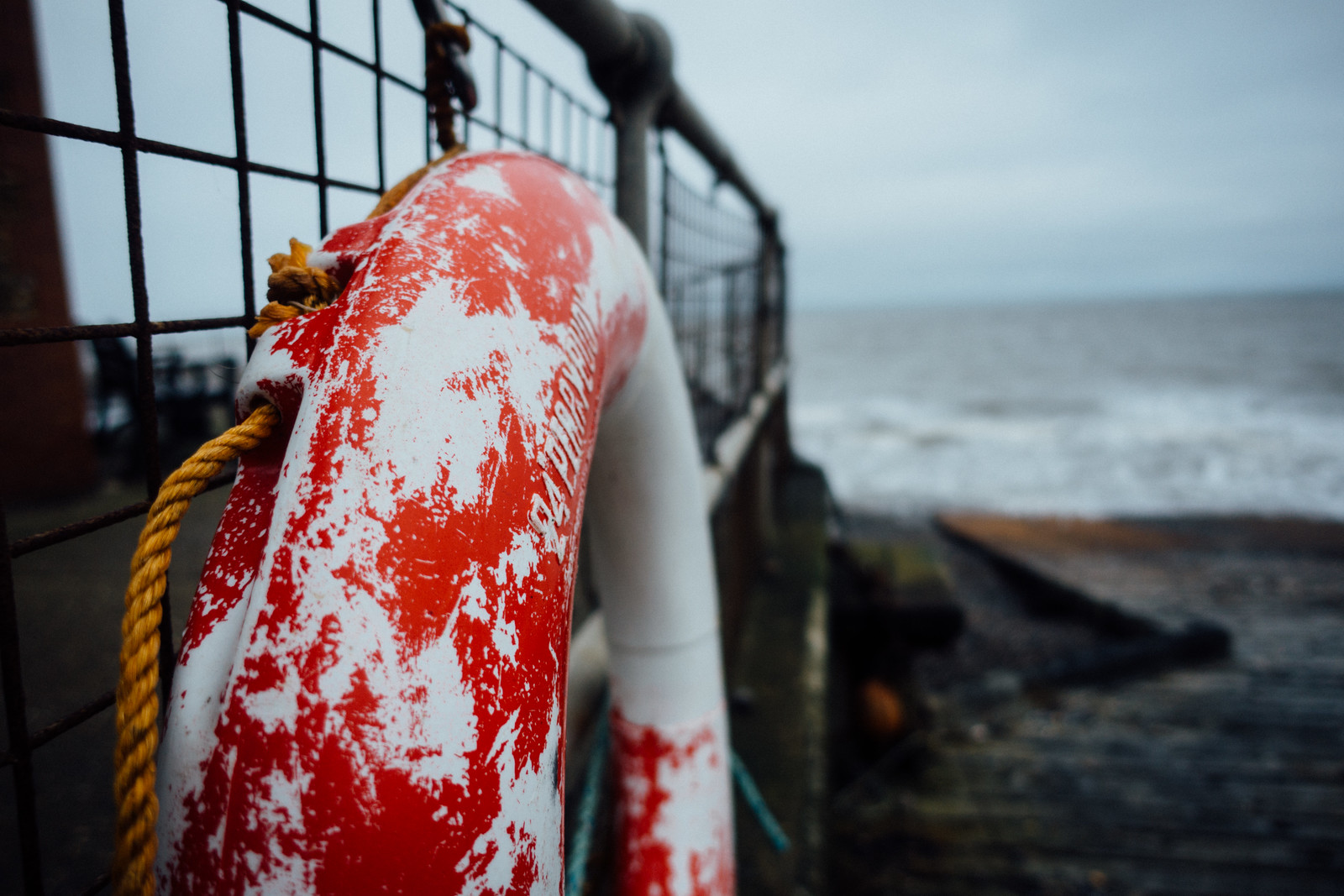 Camera technology is always improving and we’re now seeing a lot of TV productions use some very high quality cameras. In the past, TV lenses might have been quite “slow.” That is you let a lot of light in meaning everything is fairly flat looking. But now you can use an f1.8 or faster lens and create a cinematic look by controlling the extent to which parts of the frame are in sharp focus.

The trouble is that everyone’s doing it all the time, and it become intensely irritating.

A recent case in point was a wonderful documentary series on BBC – The Detectives. This followed the casework of some Manchester detectives as they investigated a number of cases over a period of about a year. It was fascinating stuff, and beautifully told over three hour long episodes.

Except that the director or director of photography chose to shoot everything with a very narrow depth of field, meaning that aside from the subject of the frame, much else was blurred out. The problem with that, particularly in terms of an observational documentary, is that unlike a drama, you can’t place your characters precisely. And using a narrow depth of field means that you have to be very precise with your focusing. My suspicion would be that they were using DSLRs to shoot the documentary, which can mean that focusing is done manually.

In The Detectives the camera operator was clearly struggling to maintain focus as an interviewee or subject shifted around in their seat. It becomes very distracting to the viewer if different bits of the frame keep going in and out of focus. But of course, while in a drama you’d do another take and ensure focus was maintained, in a documentary you’re capturing reality and usually can’t go again.

I don’t want to pick on The Detectives, because it was a very fine documentary. The same issue occurs all the time in dramas too. I’ve no problem if it’s used as a specific device – perhaps to show that a character is somehow isolated from the world around them – but maintaining it for long periods of time is actually quite frustrating as a viewer. We don’t naturally see that way unless we’re short-sighted.

It can feel like someone being given a new toy, and them playing with it exclusively until they – and we viewers – are bored. So please use the device sparingly if your a director or DoP. Thanks!