How Should Spotify Pay For Its Music? 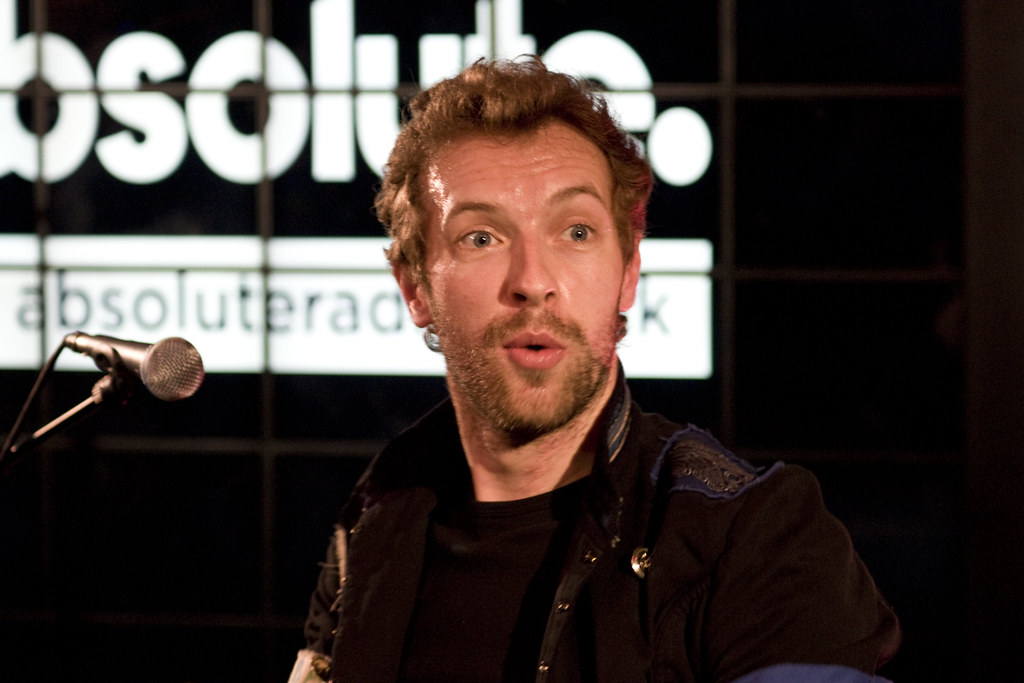 Yesterday I got into a bit of a discussion with James Cridland on Facebook about the rights and wrongs of how services like Spotify distribute their revenues. And I thought it was worth sharing and expanding on some of my thoughts on the matter.

This comes off the back of a Medium piece from Sharky Laguana.

But I’ll preface things by reiterating that I don’t think the flat subscription model works at all well for the music industry. Go back and read this piece to understand why I say that.

Sharky explains how Spotify uses what he calls the Big Pool method of distributing royalties. He believes that the Subscriber Share method would be fairer.

The Big Pool method takes all the revenues that Spotify earn and attributes to rights holders – about 70% of the money subscribers give them – and then it divides that pot of cash by the total number of streams delivered. In his example, which uses December 2014 data, that means $0.007 per stream. Spotify then pays out that money accordingly, based on the number of streams each song has had.

I’ll leave you to read why he thinks this method is bad. But in essence it means that a large proportion of the money you personally give to Spotify each month goes to artists and rights holders that you don’t yourself listen to.

The Subscriber Share model works in a different way. It looks at each user’s listening habits and apportions the relevant money that subscriber pays (~70% of your monthly fee) to those artists/rights holders. Ed Sheeran might be one of the most popular artists on Spotify, but because I don’t listen to him, none of my subscription goes to him – it just goes to artists that I listen to.

So which of these methods is fairer?

I would actually argue that they’re both legitimate ways of dividing the spoils. The difference between them depends on how you look at an offering like Spotify.


Spotify as a Service

Spotify treats the money in the latter manner. And this is not an uncommon way of doing things.

Think of your pay monthly phone tariff. For a flat fee the operator gives you unlimited calls and unlimited texts. I might be a relatively light user of the service, only speaking for a couple of hours a month or sending a handful of texts. You might live your life on the phone and send hundreds a texts a day (OK – I know all the kids are on WhatsApp or whatever, but you get the point). The operator prices its products on the overall usage. It has inter-network fees it has to pay, and it needs to make sure that the overall spread of usage is balanced out by the subscription fees it collects.

Or think of a gym membership. You and I both pay £50 a month. We can go as often as we like. But I’m lazy and I only go once a month. I should really cancel my membership. Each visit is costing me £50 a time! You go daily, and you get great value from your membership – use of all those facilities and only £1.50 a time! The gym needs to ensure that it collects enough subscription revenues to pay for itself and not be full the entire time.

At its very simplest, this is how our taxes work too. I don’t have children, but some of tax money is spent on schools. You might have a serious medical issue, and the NHS may offer treatment vastly in excess of the income tax or National Insurance you pay.

In terms of Spotify, some people get amazing value from the service – they listen morning to night and stream thousands of tracks. But most subscribers stream far fewer. There’s nothing to stop them streaming more, just as there’s nothing to stop you going back for seconds at an all-you-can-eat buffet. But some people are full after one trip, while others are students who want to get full value!

In terms of how artists and rights holders get paid, should this depend on how much I personally use the service? Or should it depend on the overall usage by all the service’s subscribers? After all, even without considering rights payments, someone who streams Spotify 10 hours a day is costing more in bandwidth than someone who streams for 10 minutes a day.

Think of it in “Entertainment Hours.”

Indeed the Big Pool share is pretty consistent with how music is paid for in general. In UK radio for example, stations have to return a list of all the tracks they play, and royalties are calculated by simply dividing the stations’ royalties fees accordingly.

If I want to start an online streaming radio service, I will quickly discover that royalties are charged on a per-song/per-stream basis. In other words if there are 10 people listening to my service when a particular song is played, then it costs me 10x that per-song/per-stream price.

We Don’t Have The Data… But Denmark Does

None of what I’ve argued here should discount the Subscriber Share model as being a legitimate alternative method to paying out royalties, although I think you’d have to consider what Spotify is as a very different beast.

But to truly calculate the impact of one method of payment to another we need data. It requires a big bulk of real usage data sampled properly from the full Spotify subscriber base. Because it’s simply not possible to calculate which artists do better out of which system without access to that data.

In Sparky’s example, he points out that Alt-J might earn $1.75 from a single subscriber under the Subscriber Share method assuming that user plays them 25% of the time. Based on the same average usage, the band only receives $0.35 based on the Big Pool method.

But what that ignores is the overall playing of Alt-J across all users. If the Ed Sheeran/Taylor Swift playing mainstream, who account for the bulk of subscribers, also stream just a single Alt-J track, does that add up to more money? Under the Subscriber Share model, the amount might be incidental. But added up across many more listeners, could the Big Pool revenues actually add up to a similar amount? Without the data we simply don’t know.

Via a comment to Sharky’s Medium piece, I was directed to this fascinating Danish report based on a month’s worth of Danish streams via WiMP (available in Denmark, Germany, Norway, Poland and Sweden).

What the report also clearly showed is that people who listen to less popular artists also listen to more artists. And that doesn’t help the economics for those smaller artists.

“Because the most popular artists have the least intensive listeners, per user distribution [Subscriber Share] would generally move money from the tail towards the head.

This also goes back to my contention that the music industry loses out massively from its biggest fans by letting them have everything for a flat rate when they were previously spending much more.

What happens to your subscription money if you don’t listen in a given month? Under the Big Pool method, it makes no difference. Your 70% rights share gets thrown into the pot. But under the Subscriber Share where does it go? Does Spotify just bank it? This isn’t quite as niche a case as you might think. Globally some mobile phone operators include Spotify Premium subscriptions in their packages, and not all of those subscribers will take them up on those deals, but revenues are probably collected. I know that I used to have a Deezer subscription via Orange that I essentially never used.

The major labels may also have determined minimum pricing per stream. Under the Subscriber Share model, it’s possible that the price paid per stream would drop, and that may cause issues.

And it’s worth noting that while I’ve no doubt that the Big Pool method works satisfactorily for the major record labels (they wouldn’t have signed up otherwise), it must surely do OK for the independent labels represented by groups like Merlin. Spotify et al need indie labels for their services. As well as some major superstars like Adele appearing on Indie lables, the services simply wouldn’t have the requisite breadth without them.

As I said right at the start, I wouldn’t argue that the Subscriber Share method isn’t a valid one, but it’s not as black and white an issue as might be painted. Spotify is a service, and like every service you use it to a greater or lesser extent. But it does at least treat artist equally, and each play is valued the same. So in that sense it’s equitable.

And the Danish report suggests that it’s actually a better deal financially for smaller artists. In fact it’s the biggest artists who should be complaining.