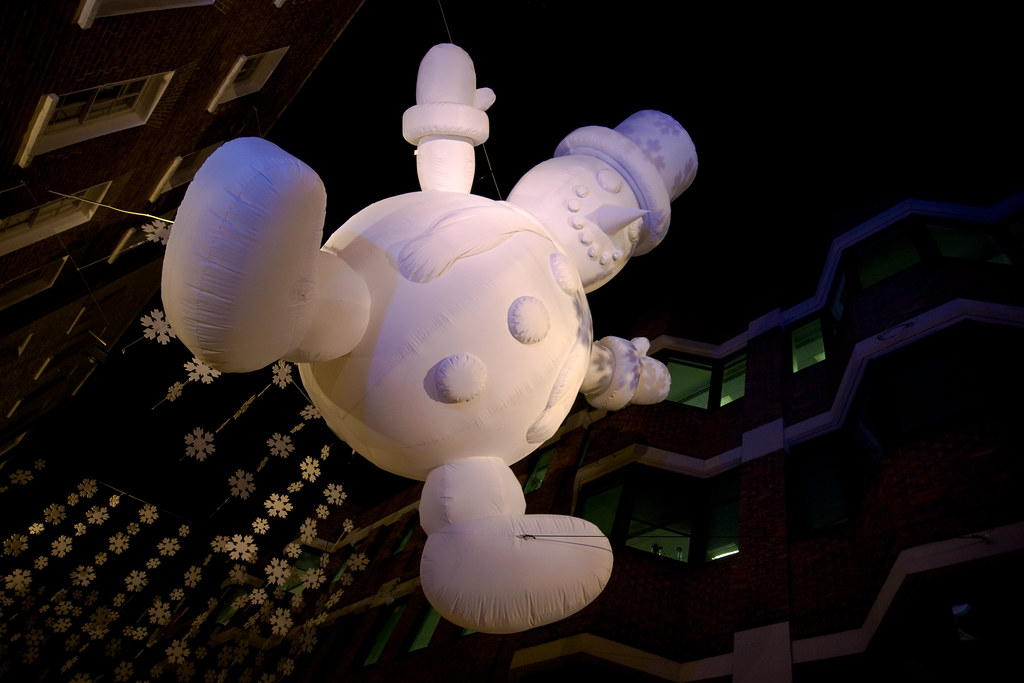 In the last couple of days I’ve read a couple of pieces on when is the right time to start playing Christmas music on the radio.

David Lloyd has updated a blog he wrote a couple of years ago, including some research Orion Media conducted on this very matter, alongside various other pieces of research that he has collated. In summary, the most popular option was the start of December, but a decent number of people wanted to hear music as soon as early November, while perhaps a fifth of listeners don’t want to hear Christmas music until three weeks’ out or less.

Yet there’s undoubtedly a bit of a race on with some stations starting very early with their Christmas output – particularly in the US. And in the UK Smooth Extra became Smooth Christmas mid-way through November. And Smooth is not alone. The latest Ofcom radio bulletin notes the addition of The Wave Xmas, Signal Xmas, Pulse Xmas, Royal Marsden Xmas and Nation Xmas to various DAB multiplexes.

(It’s also worth noting that some of those slightly tatty satellite movie channels rebrand themselves as “Christmas” channels at the start of November, somehow finding stocks of Christmas themed TV movies that will last them the thick end of two and a half months. I assume it has some kind of uptick in their ratings, although I think having my finger nails pulled off would be less painful than watching them.)

On Radio Today, Steve Penk has written a piece explaining why he thinks most stations start too late. He says he started adding Christmas music to his Music Channel from 6 November.

So are stations out of whack with listners? Should they be playing more Christmas music and sooner?

Well here are some of my issues with starting earlier:

Personally, I don’t need to hear Christmas music incessantly between now and December 25th. Indeed at this point, any station that plays a Christmas song too soon is likely to be tuned out very quickly if I’m within reach of the set.

But just because John Lewis and Sainsburys had their Christmas ads out in the middle of November, it doesn’t mean that the Christmas tracks should immediately be front of stage. Remember, not everyone wants to hear Wizzard, Chris Rea and Wham! on a loop. Don’t hate me, but I’m profoundly fed-up with Fairytale of New York too…