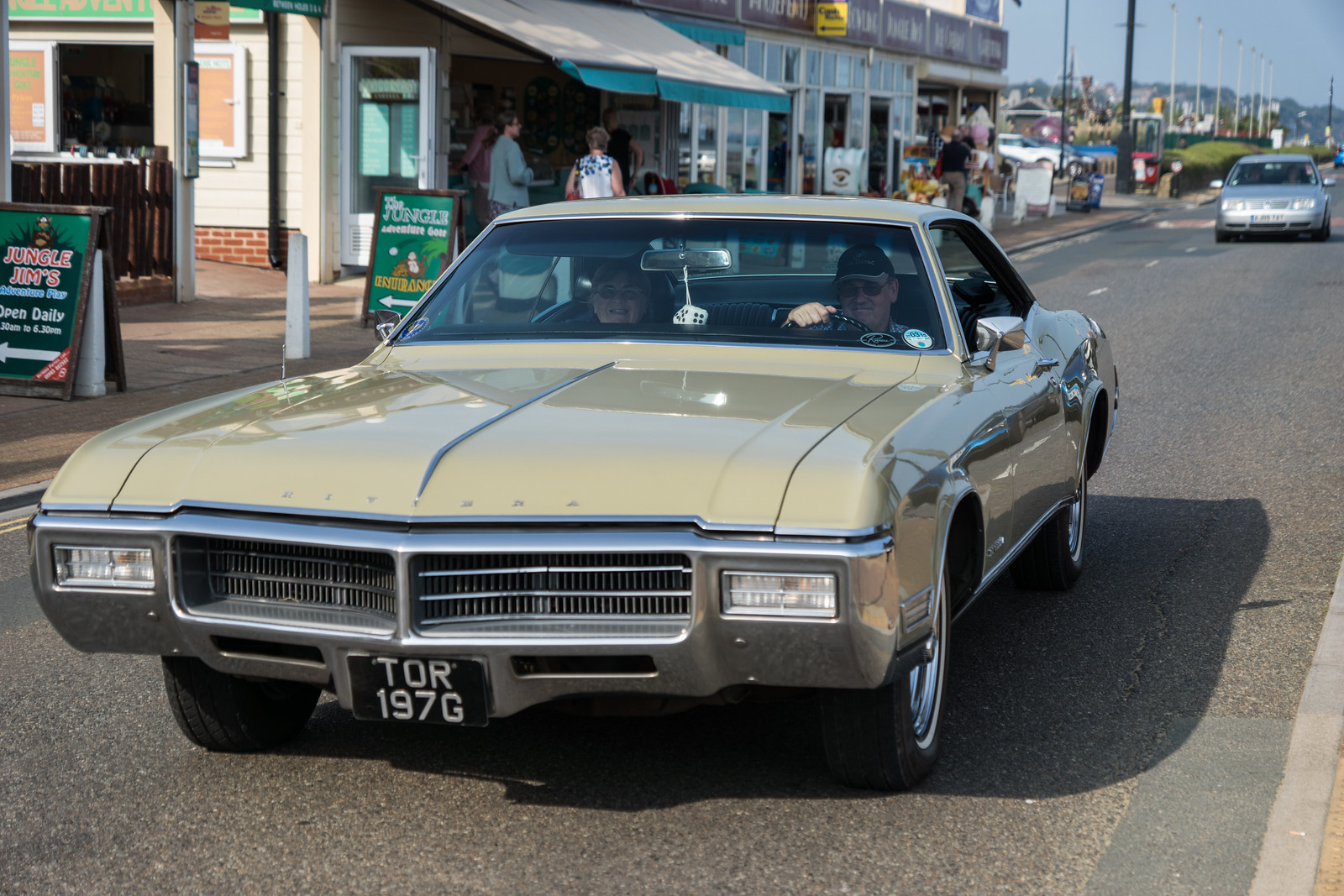 It has been a bit of a bugbear of mine in recent years that car manufacturers who are busily building their “infotainment” systems (aka the ever more complex multimedia thing that sits where once you found a radio/cassette/CD player), don’t really know what their users want.

The speed of consumer technological developments does not align well to the lifespan of cars, so as first GPS and then Bluetooth came along, manufacturers slowly added these their vehicles. They foolishly tried to get into the app game – even though the technology underpinning their apps is significantly out of date by the time the first model leaves the first forecourt. And only very recently are they ever-so reluctantly ceding a certain amount of control to Apple CarPlay and Android Auto – effectively turning over the car’s screen and controls to your phone. In the future, your much more up-to-date phone will power these systems and provide the heavy lifting.

But in the meantime, as systems have to do more – Bluetooth, mapping, streaming audio, voice control, contact lists, traffic, WiFi and so on – radio feels as if it has been relegated in importance.

Where once the only option you had in your car was the radio, it now feels like it’s almost consigned to a sub-menu on your in-car entertainment system. Literally in some instances.

In particular, AM radio is already disappearing from cars (although in the UK, at least, it’s replaced by DAB where for the most part, you can still get your favourite AM services).

My particular frustration was a conviction that vehicle manufacturers, who’s expertise is really engineering large vehicles, had no real knowledge about how their owners actually used these entertainment systems. Yes, give drivers options like streaming services, but are users actually using the radio for the most part?

Remember that in the UK RAJAR tells us that 22% of radio listening is in-car. And in the US, it’s the dominent place to listen – with 44% of listening happening there according to one report.

So it’s excellent news that RadioPlayer has conducted some research into how important in-car radios are.

Across UK, France and Germany they surveyed 1500 new car owners, and found that 82% of drivers would not consider buying a car without a radio. That in itself is perhaps not surprising, but these same drivers said that 75% of all in-car listening is to the radio, with 84% saying they always or mostly listen to the radio on every journey.

These are key findings because, while I wouldn’t foresee any manufacturer actively removing a radio from its models, the lure of the new sometimes blinds them as to what drivers are actually doing in their cars.

Yes – we might like to stream Spotify or listen to podcasts as well, but those all require a certain level of curation. Radio is simple. You press the button and only have to choose your preferred station. They handle everything else.

Indeed 69% of drivers said that given a choice, radio would be the one option they kept!

This is a really useful piece of research, highlighting the importance of the medium. While your response might be: “Well, of course radio is important in-car!” I’d say that it’s always worth just pointing that out, which this piece of research does nicely.

Here’s a RadioPlayer infographic, and full details of the research are on their website.

Previous Story:
Sell Me Personal Use Music Rights
Next Story:
D2: All Coming Together