The Secret Listeners of Trent Park 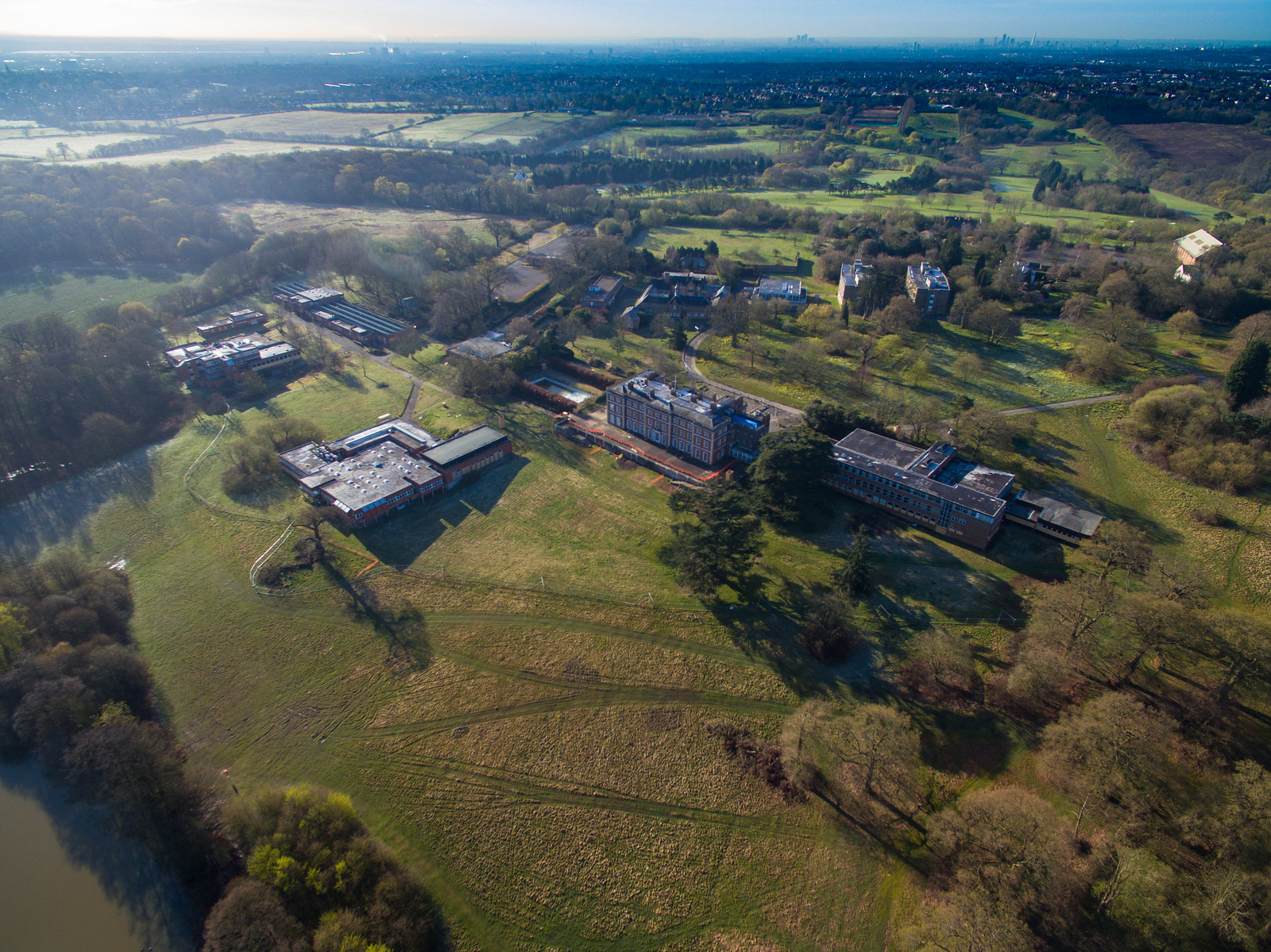 Fritz is 96. He came to Britain in 1939, as a refugee escaping Hitler’s Germany, where his family were classified as “non-Aryans” – an immigrant who was seeking asylum, if you like.

At first, like most Germans in Britain, he was interned once war was declared. But in due course he was allowed to work for the war effort, eventually joining intelligence and becoming a “secret listener.”

The meeting I was attending was a campaigning group working to Save Trent Park. The park, close to where I live, comprises of a large mansion house built in 1923 for Sir Philip Sassoon, and surrounding parkland.

During the Second World War, the mansion house became a prisoner of war camp for very senior German generals and other high-ranking officers. They were imprisoned in relative comfort, with the freedom to walk around the grounds.

Why did the British show such leniency to these people? Because they were lulling them into a false sense of security and had actually secretly placed microphones all around the building – both inside and out.

The “guests” as they were known, would discuss military secrets, while down in the mansion house basement, teams of German translators were listening in around the clock, recording and writing down what was said, and producing thousands of pages of transcripts. Secrets revealed included early knowledge of the production of the V1, V2 and the V3, as well as Germany’s work on an atomic bomb.

Trent Park and its two sister sites could be thought of as relations to Bletchley Park where of course code-breaking was carried out during the war. All were providing vital information and secrets to the Allied war effort.

Fritz talked eloquently for a 96 year-old, and he is one of only two “secret listeners” still left alive. His work for the war effort was essential.

And of course, this came on the day that MP Jo Cox had been murdered in the town of Birstall in her home constituency. While I couldn’t, and wouldn’t, want to draw any direct correlation between what Jo stood for, including her support for Syrian refugees, and why she was murdered, I couldn’t help think of a different age when fascists were on the rise across Europe, and Britain took in something like 70,000 Jews (Although I wouldn’t want to pretend that many thousands more struggled to find a country willing to accept them).

The fact that so many of these Germans, like Fritz, then went on to do critical work to defeat Hitler is also not lost on me.

The Save Trent Park campaign group is working towards turning part of the site into a museum to celebrate its importance in the war effort.

I remember the site being used by the then Middlesex Polytechnic – once attending a series of holiday music workshops for children. Then it became a full campus for Middlesex University who finally left the site in 2012, selling it to a Malaysian University. This didn’t go well, and the site was never used. Finally, last year, it was bought by Berkeley Homes. But there has always been an educational requirement for using the land, and Berkeley will need to adhere to that in at least some form.

The debate now is what proportion of the mansion is turned over to become a museum. Berkeley plans to knock down some fairly ugly 1960s and 70s building, and put up in the region of 270 housing units. They’ve yet to submit their formal application and it seems clear from last night’s meeting that they’re thinking of a fairly low-key museum, whereas supporters of the Save Trent Park group are thinking of something rather more along the lines of Bletchley Park, the CEO of which was at last night’s meeting.

I must admit that I’m still trying to work out how a fairly exclusive enclave (the properties might cost £1m each) can co-exist with a tourist attraction, and I was slightly worried about inferences that the museum might be too popular. All the properties will be set well away from the main road in glorious countryside at the end of the Piccadilly Line. There’s no doubt this will be an exclusive place. We’ll see.

You can read more about Fritz Lustig’s story here.