The Salt Marshes of North Norfolk and the Supermoon 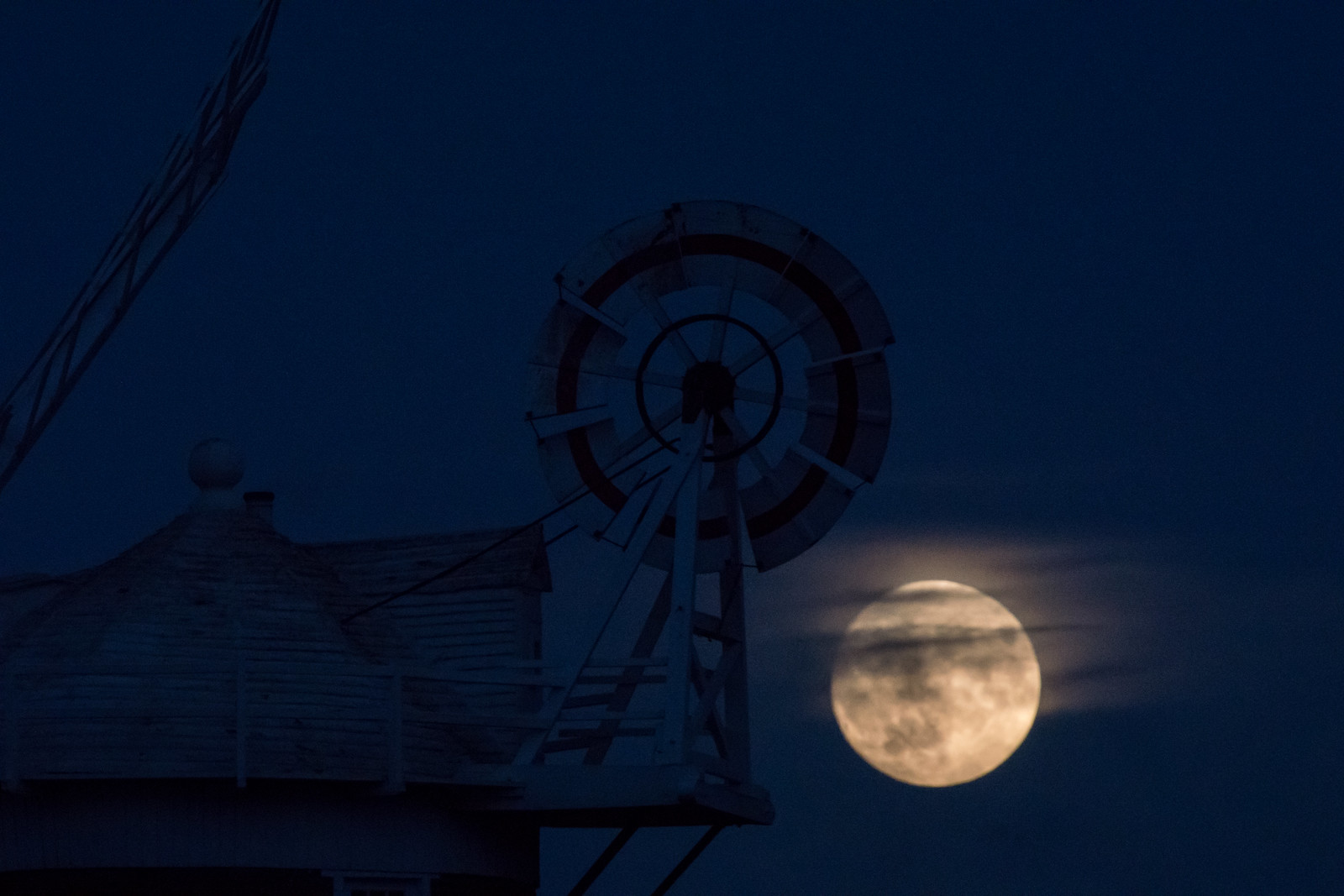 I spent a few hours out in Blakeney and Cley next the Sea, flying my drone today, and shooting both some stills and video of the landscape there. The marshes remain busy in the winter with many birds either passing through or spending the winter months amongst the marshes. The colour of the salt marshes themselves is quite spectacular, and can really be appreciated from the air.

The marshes around Cley are home to tens of thousands of starlings during the winter, and although there are bigger and more spectacular displays elsewhere, it’s always impressive to see. When the starlings finally rest amongst the reeds, the sound is extraordinary. These are not quiet marshes. I also spotted a barn owl out hunting in the twilight.

I was waiting for the “SuperMoon” to appear beyond the windmill at Cley (The Photographer’s Ephemeris is your friend for this), and although I was strictly speaking a day early for the full moon, you can barely tell the difference and the weather was likely to be much better today. (To be completely honest, the effect wasn’t quite as good as I’d hoped as I needed to be more distant from the windmill to make the moon look larger. It’s all an optical illusion when you see supposedly massive moons in photos and video.)

A few more photos here, but the rest are over at Flickr. 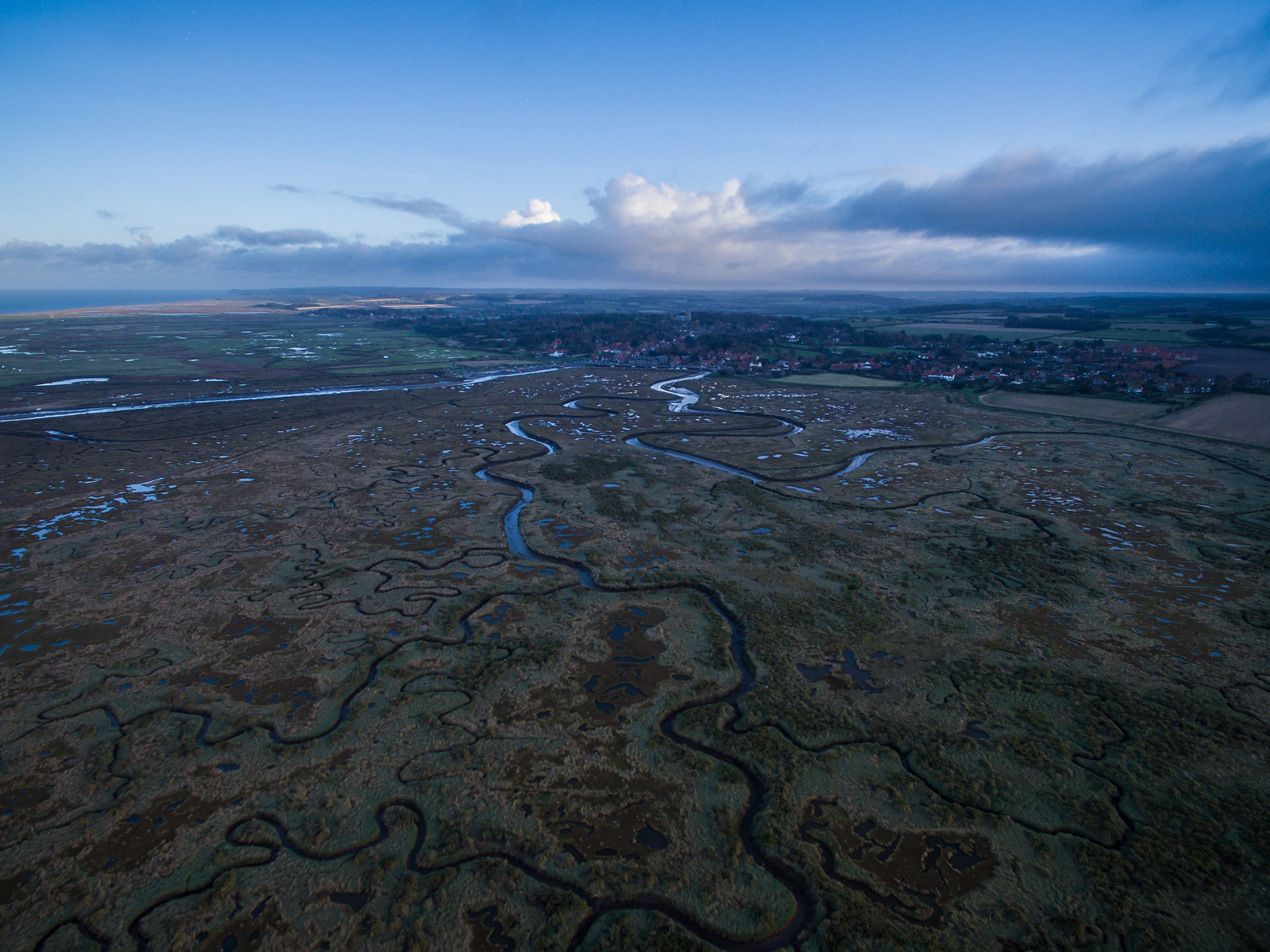 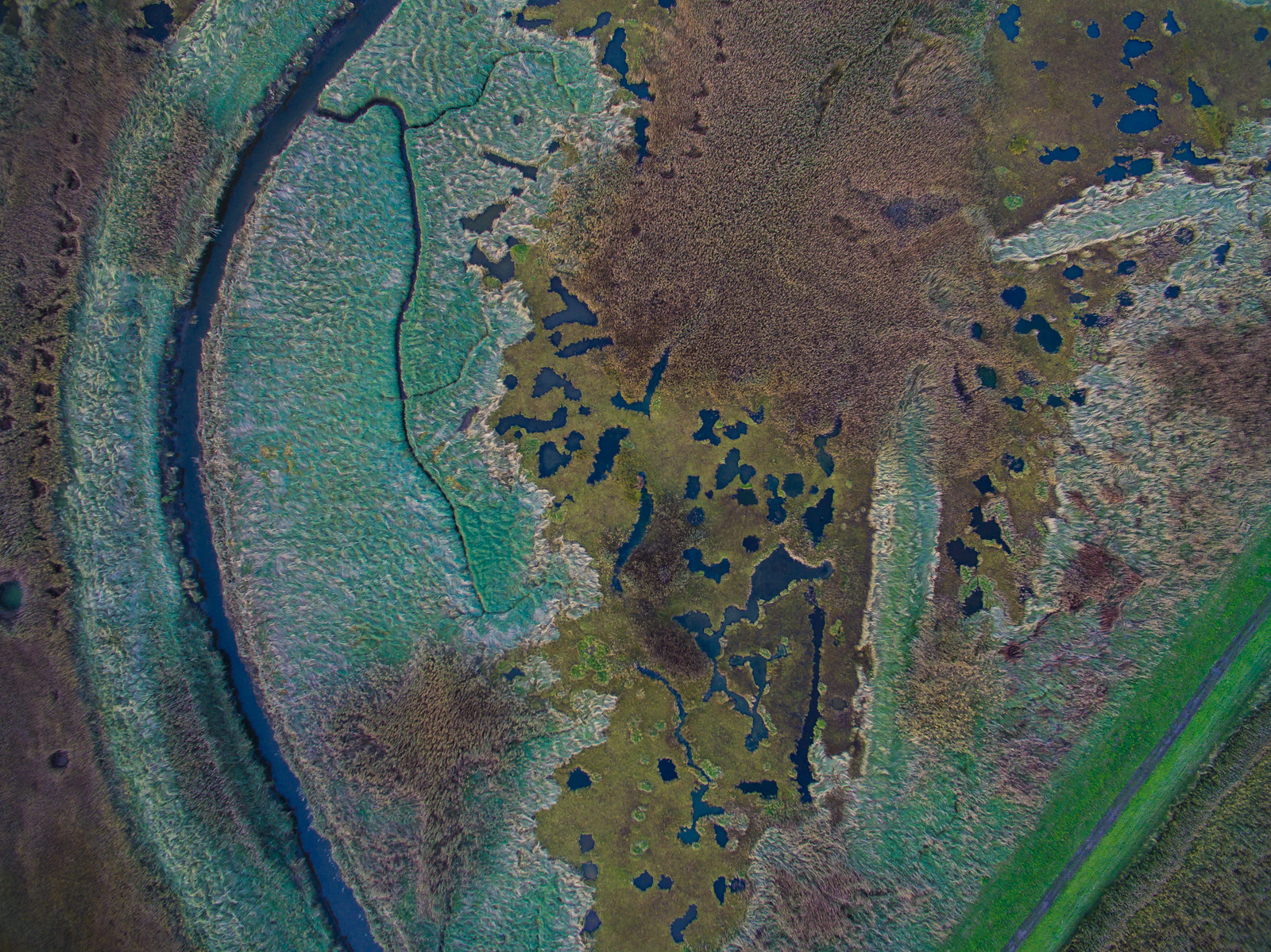 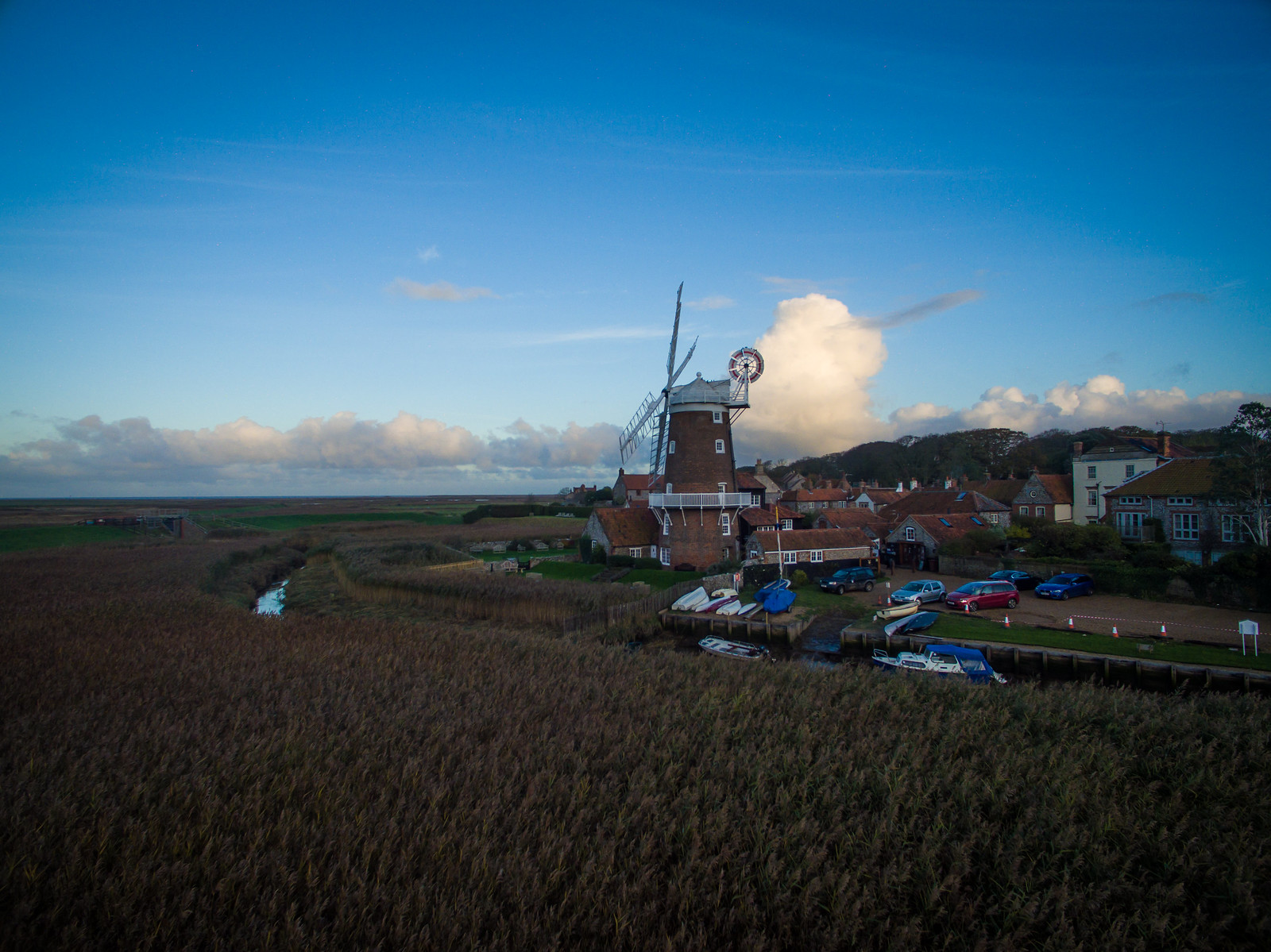 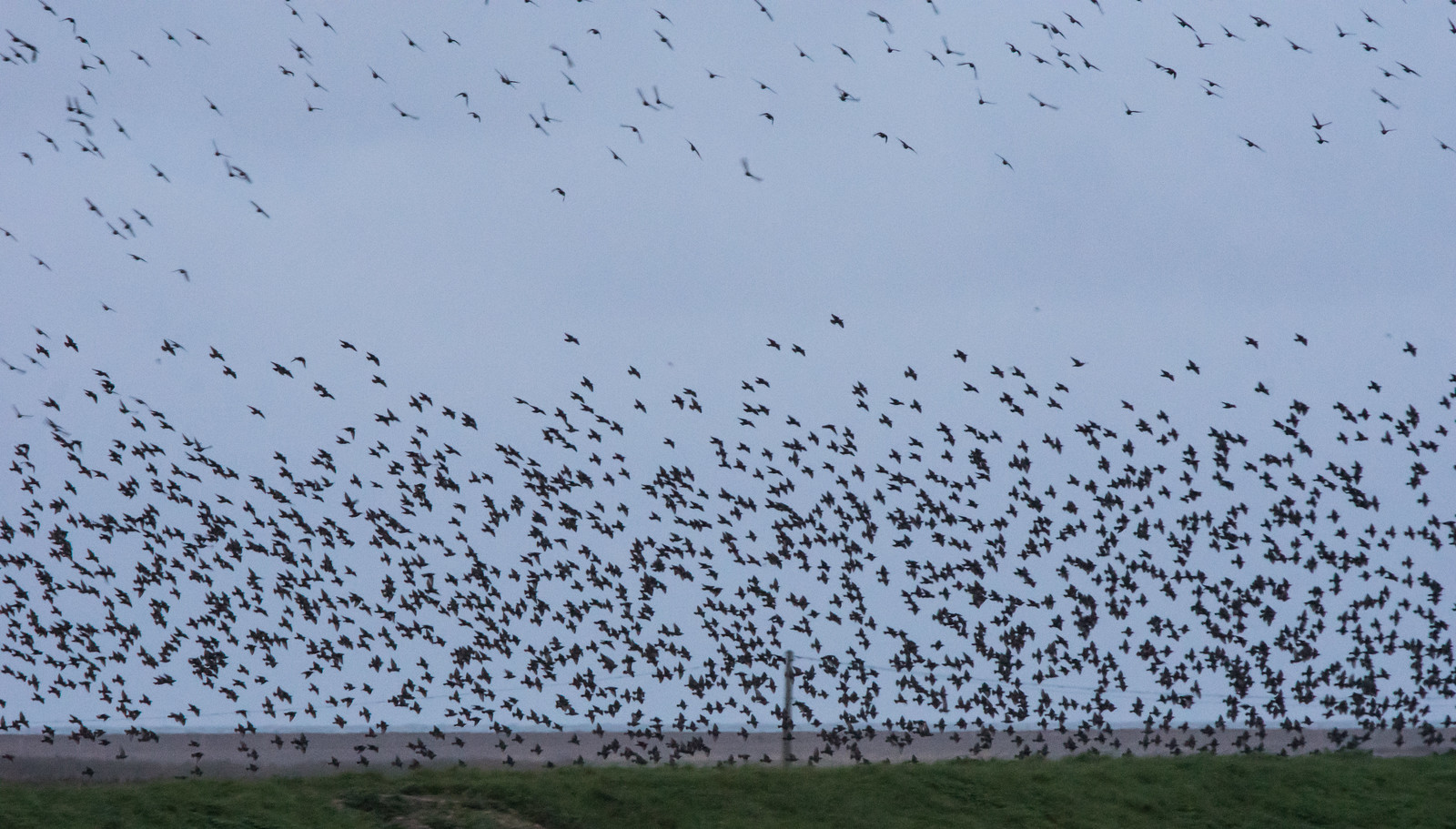 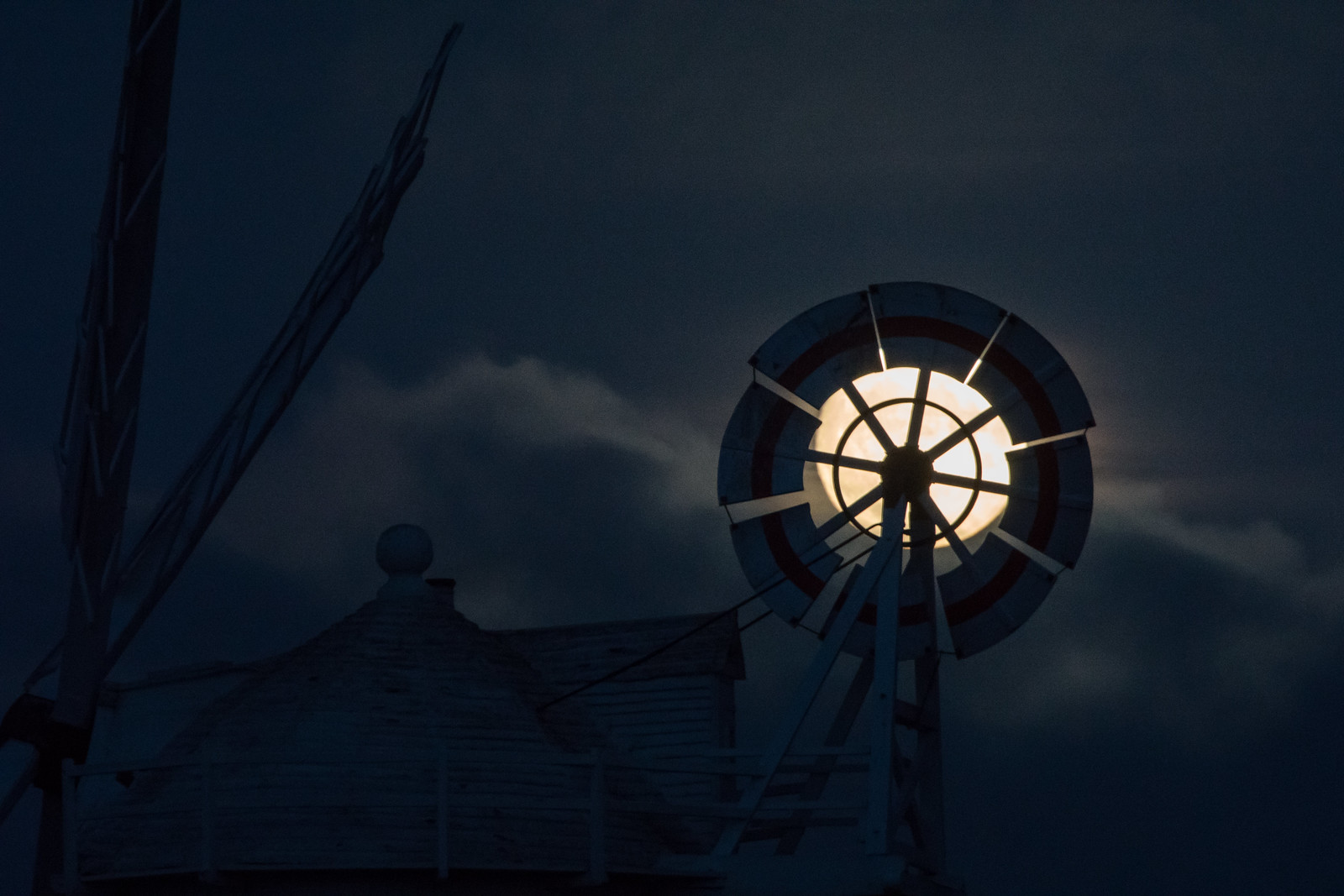 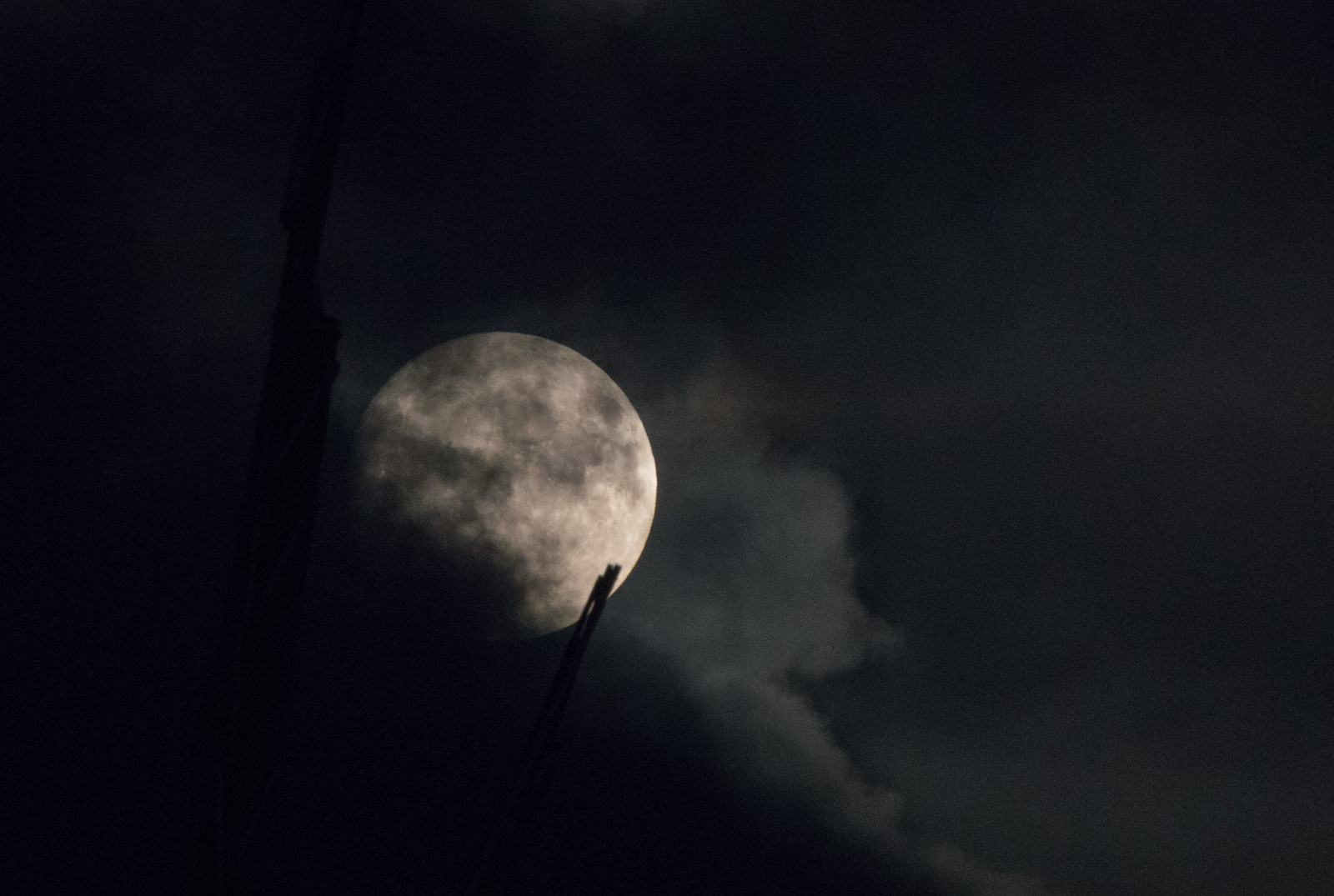 Previous Story:
Diversity in Radio
Next Story:
A Final Farewell to Demon