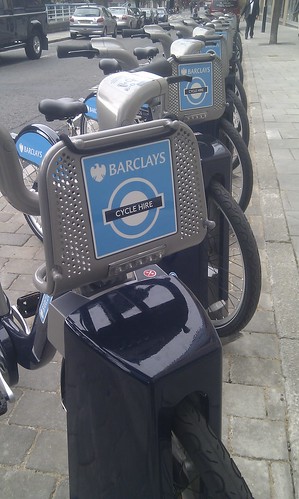 To celebrate the new bike hire scheme in London I made this Audioboo: 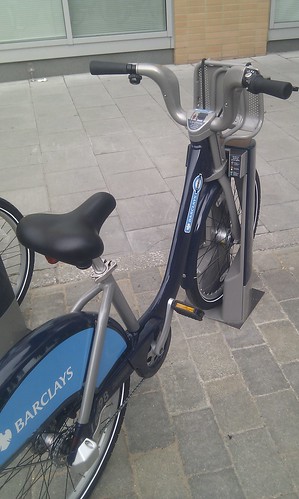 One Reply to “Boris Bikes Are Go!”