Apple and its Suppliers 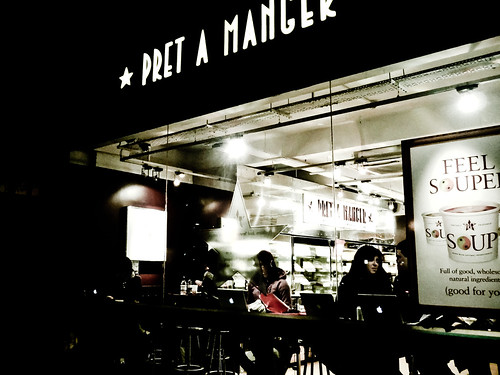 Previous Story:
Borgen
Next Story:
Following the US Election in the UK