I was expecting the new concourse at King’s Cross station to be open tomorrow. That’s when we’d been told it’d open. But sneakily, they actually opened it today. So although I hadn’t planned to, I had a bit of a look around.

Now I’m no expert on architecture, and you’d best look elsewhere if you want details on designers and so on. Similarly, the history of the area is not my strong suit, so again, look elsewhere.
But I do use the station nearly every day, so I have some thoughts and considerations about it. 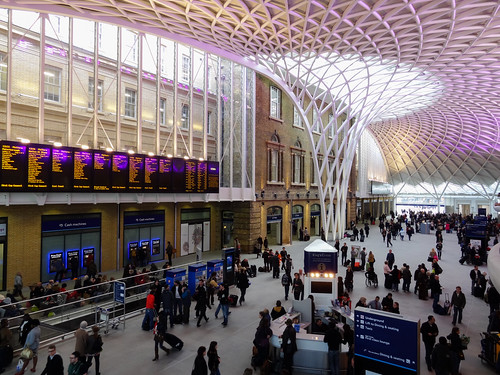 It does look excellent. I’m not sure anything could top it’s near neighbour, St. Pancras, but the large airy open design feels great. Inside, the main shed that holds platforms 0-8 is also much brighter and lighter.
The overall design of King’s Cross is now fashioned like an airport with Arrivals and Departures actually separated quite a lot. Arrivals to the main lines exit into the old, soon-to-be-demolished area at the front of the station. If you’re departing you now enter at the side.

And the suburban lines now don’t feel like an afterthought, and are easily reachable from the main concourse. It should make reaching departing services much more efficient. Previously you had to hope that you knew what platform you were going from, and could face runs to make last trains. 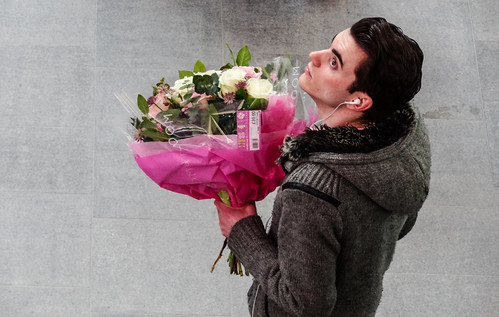 There are a few things I’m not really sure about.
It’s not clear to me how passengers coming into King’s Cross on the suburban platforms 9-11 are supposed to reach the tube. Perhaps that’ll be clearer tomorrow. At the moment you have to be funnelled out through a relatively small door at the side, and walk around to an external entrance. There is a new escalator leading from the ticket office to the new concourse, but today it was going up only, so was only of use to passengers departing from King’s Cross by rail. The signs didn’t really help either vaguely pointing passengers from platforms 9-11 in a direction that was neither one thing nor the other.
Still, the proof will be in the pudding, when commuters begin disembarkation tomorrow. 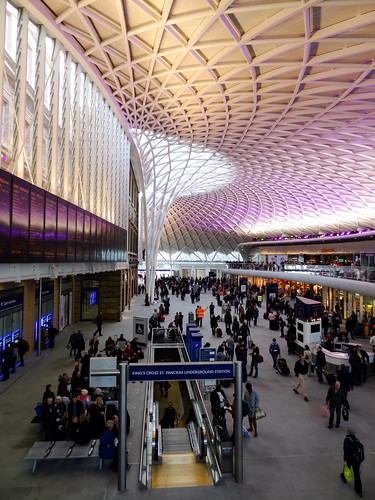 While a key consideration for any transport hub these days seems to be shops and restaurants, it feels that King’s Cross has gone perhaps too upmarket. Neighbouring St Pancras would never be so “dirty” as to offer a burger outlet, but new King’s Cross similarly looks like it has dispensed with late-night post-pub fare. Instead we have branches of Leon, and the like.
More disappointingly, the branch of WH Smiths that’s been added is tiny. It might be bigger than the branch we’ve had more recently, but that was severely cut down in size while works were ongoing. The new one was pretty rammed even for a relatively empty Saturday. And the new M&S Food store is similarly tiny, and nowhere near the size of the branch that used to reside there before works began. Fortunately, there are decent sized stores over the road at St Pancras. But given the number of passengers that use the station, they might look enviously at Euston, St Pancras, Victoria or even Waterloo, where there’s more space for stores (even Brighton has a larger M&S than the new King’s Cross). 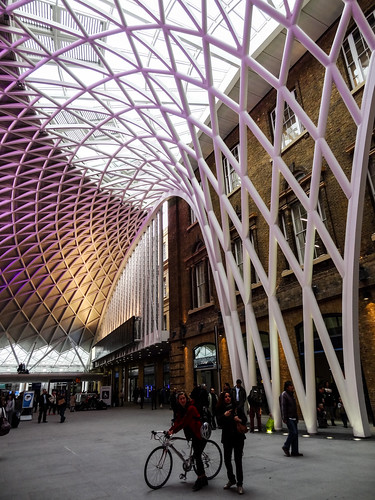 On the plus side there are plenty of places to eat proper food now, and there’s a pub too – although I didn’t visit it. There’s even a bookshop to do battle with WH Smith’s meagre offerings. 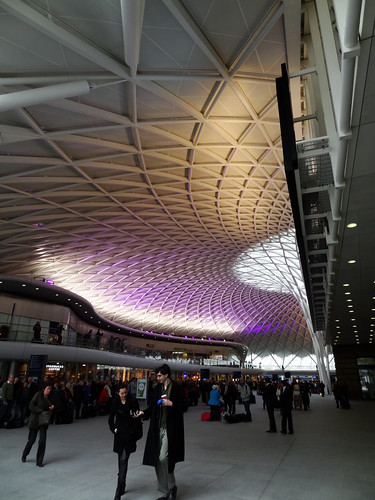 For a commuting cyclist like myself, the road running between King’s Cross and St Pancras has finally been opened up. It’s regularly clogged with taxis setting down and picking up, but a barrier in the middle of the road made it a horrible experience to cycle along with taxis regularly blocking the way, and car doors swinging open randomly. Hopefully tomorrow will be a much nicer experience.
Overall, a welcome change, and we can only look forward to the ugly front section being taken down next year. The regeneration of King’s Cross continues apace. 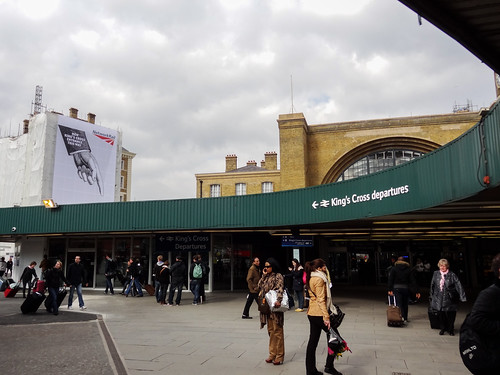 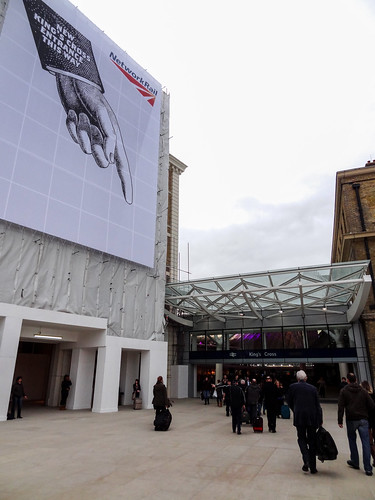 Previous Story:
Games on the High Street
Next Story:
Sport on TV – Racing