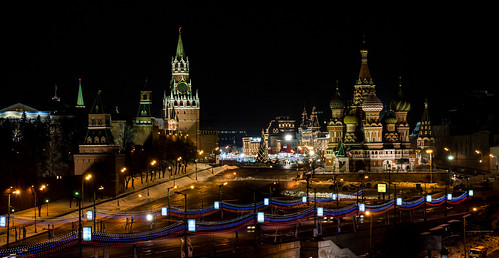 I’ve just spent a few days in Moscow giving a talk to the Russian Academy of Radio at their annual get together.
Clearly, if I was going all the way to Moscow, I was going to be sure to find a bit of spare time to get out and take some photos, and the good news was that the hotel I was staying in was an excellent place to start. Thanks to Katherine at the Russian Academy of RadioI managed to get my room at the Baltschug Kempinski upgraded to a Kremlin/Red Square view. The hotel was just across the Moskva River!
I can’t pretend that a couple of days in Moscow has left me with a great deal of knowledge about the place, but I did learn the following: 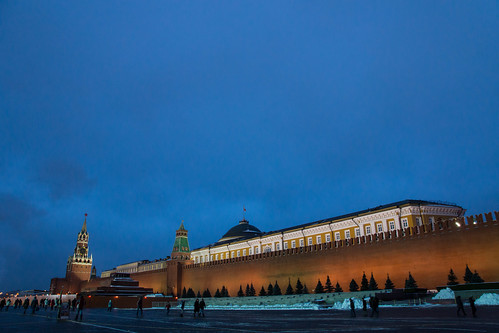 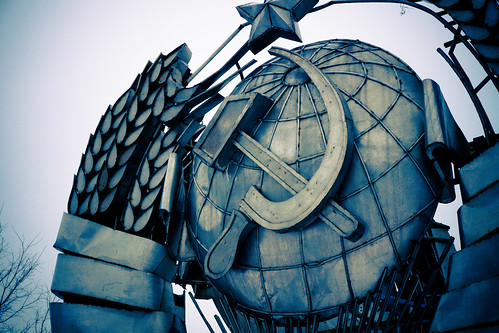 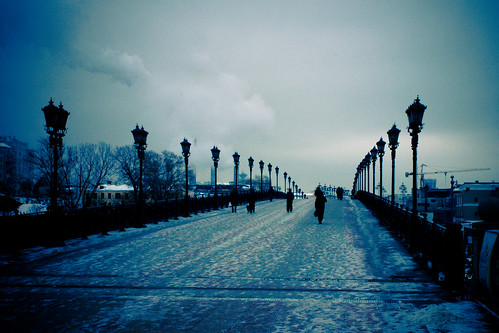 And since I was able to shoot video, here’s some of that.

One Reply to “Moscow”