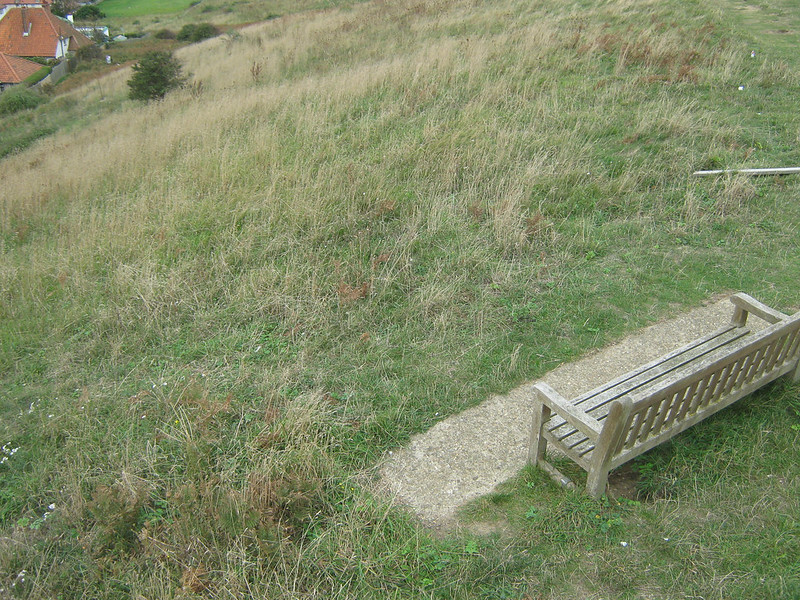 For a while now I’ve been wanting to try something I’ve read about for a long time – Kite Aerial Photography. The idea is that you send up a kite, and from it you hang a camera that you set to somehow take photos while it’s up there.

This is a record of my first experiments!

First of all the kit. Trying to do this as cheaply as possible I’m currently using:

The idea is that you hang the rig (a frame that includes a tripod mount for placing your camera) under the kite line using a clever Picavet suspension system. This should keep the camera vaguely level. There are metal KAP-Klips which hook this system onto the kite line.

So trial number one was on the north Norfolk coast. Unfortunately, the weekend I was there was perhaps the least windy weekend I’ve ever spent on the coast. While the Power Sled kite needs barely any wind at all to get lift, without some decent wind it doesn’t have enough lift to get the camera far off the ground.

My point and shoot camera is an old Canon A470 with CHDK installed on an SD card. With an intervalmeter program installed, I could keep the camera going while I send it up. It must be said that the battery does flatten very quickly in this scenario. The A470 runs on AAs, so a good supply is essential.

Anyway, as I say, there wasn’t enough wind, and so the photographs aren’t quite the spectacular photos I’d had in mind. 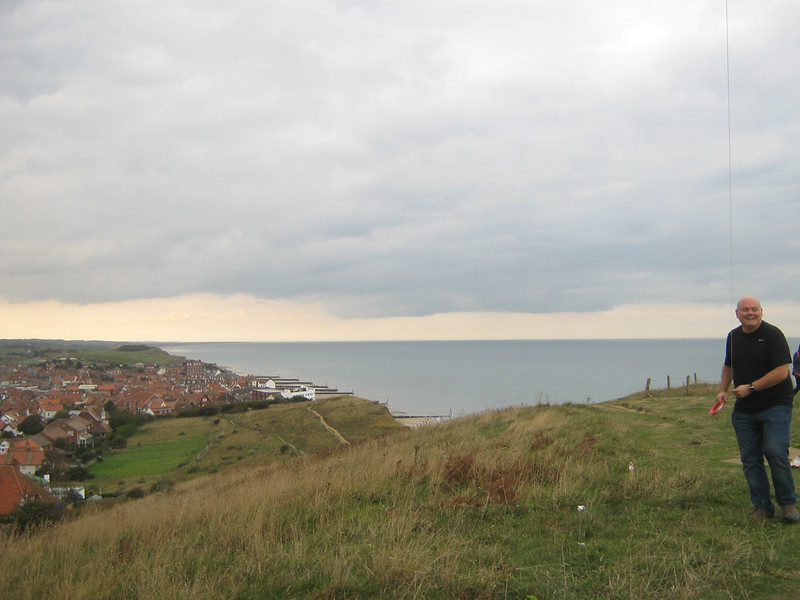 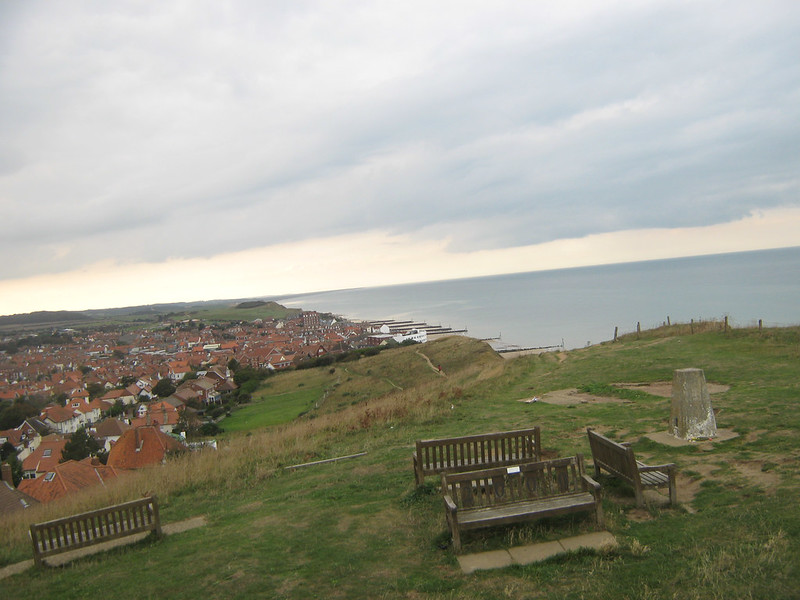 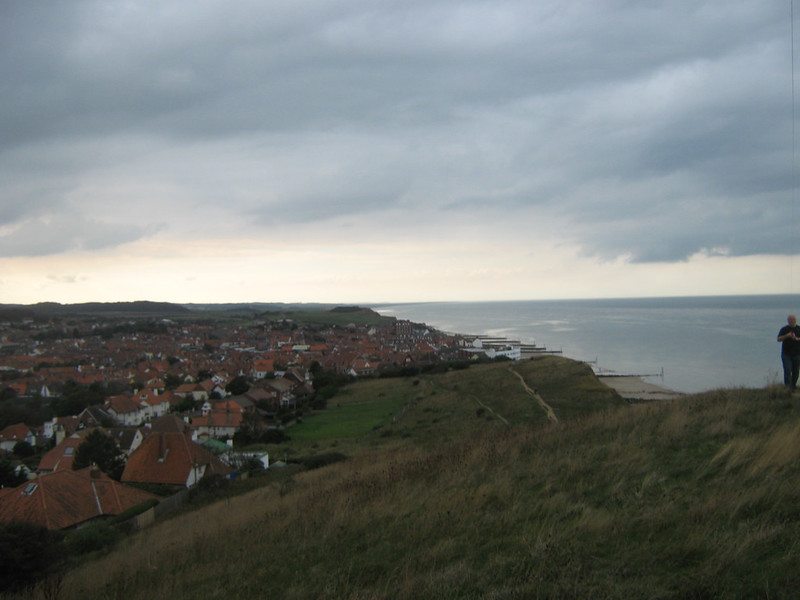