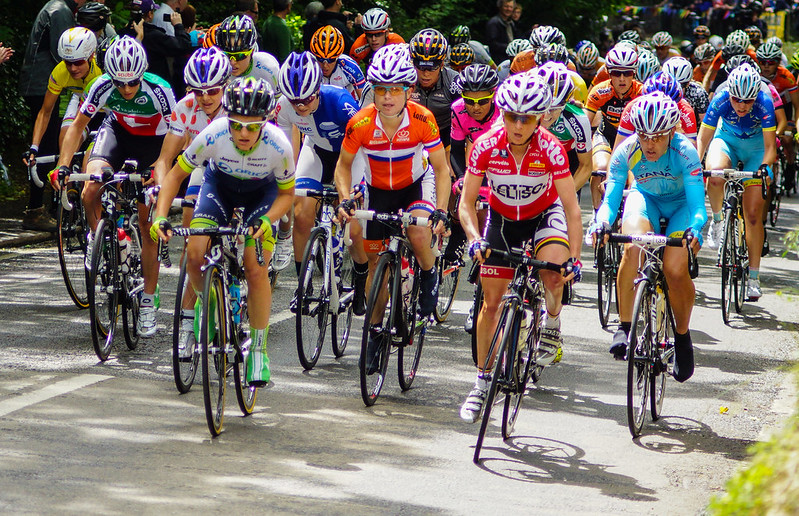 In spite of the decidedly uncertain weather prospects, I headed out to Hertford this morning for the fourth stage of the inaugural Friends Life Women’s Tour of Britain. Hertford constitutes “on my doorstep” in terms of these things, and the obvious place to go was on the climb out of Hertford. I got there unnecessarily early along with one or two other people. But by the time the peleton arrived it was a really good crowd on the steeper part of the climb. And it wasn’t even all that wet! 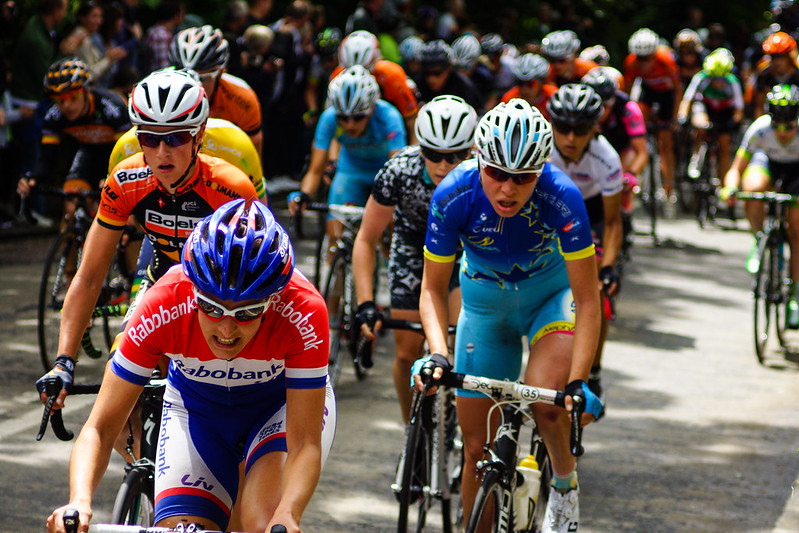 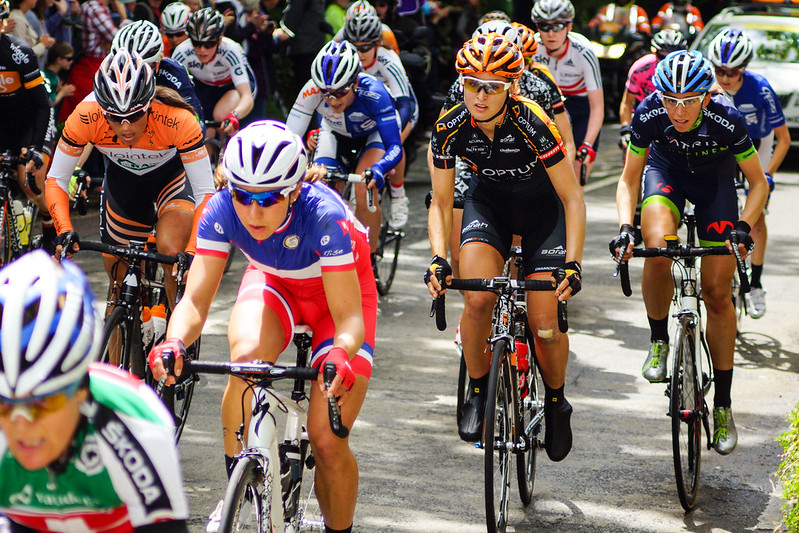 Then it was a cycle cross-country to Welwyn Garden City – thanks to the two Southgate CC members who gave me a tow with my camera and monopod on my back – and a search for a good vantage point for the final stretch into Welwyn. I settled on the stage’s only other climb, although “climb” seems a little loose. It was a just a 1km drag really, although granted it’d hurt more at the end of a day’s racing.

I shot these low down, choosing the side of the road I thought the riders would come up. Everyone else was on the other side. I made the right choice! 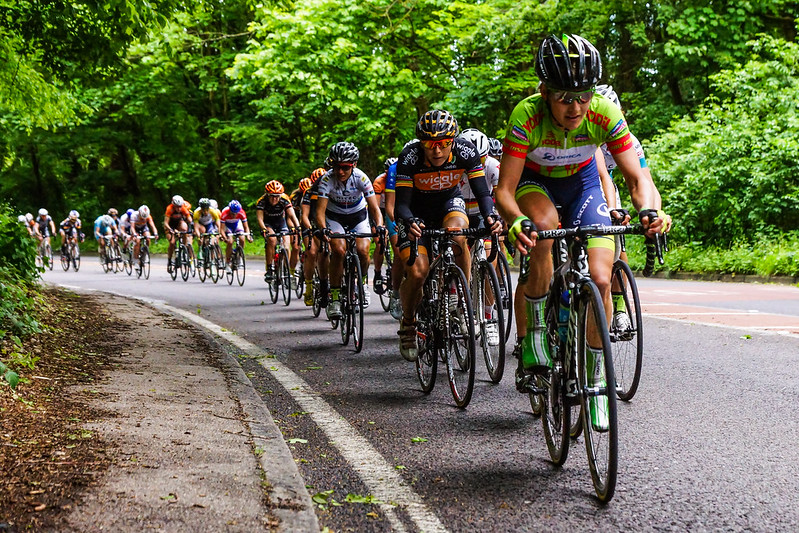 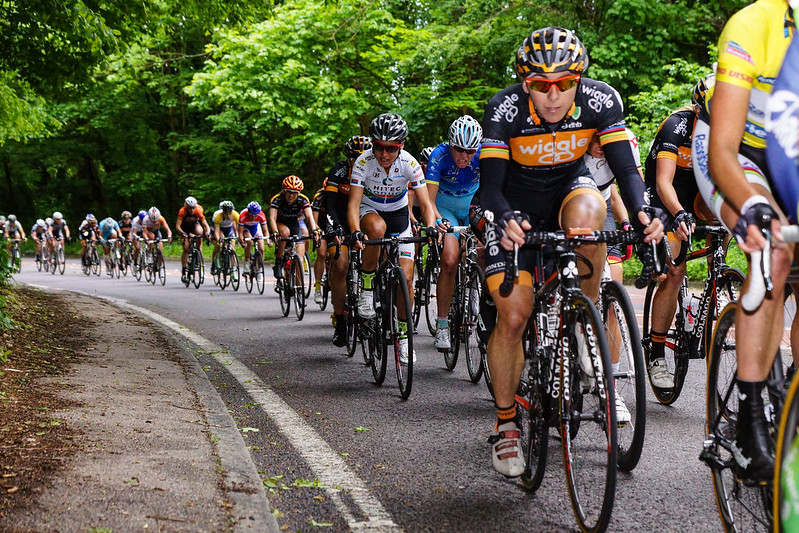 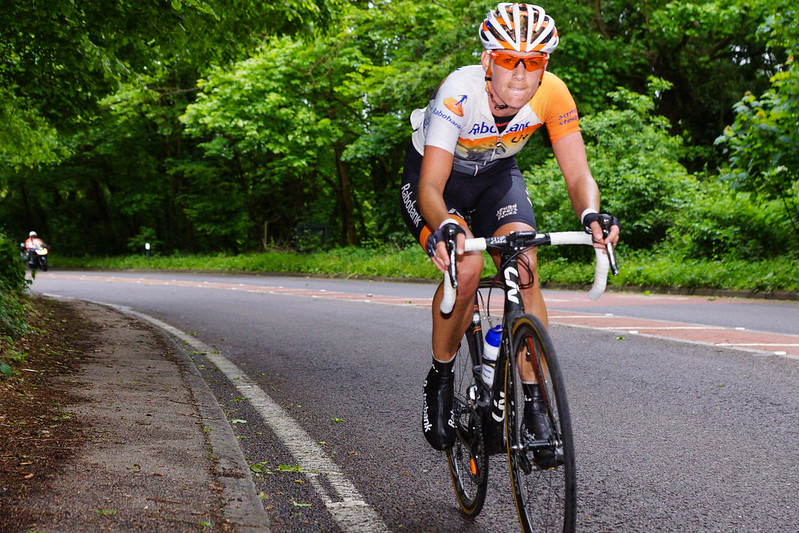 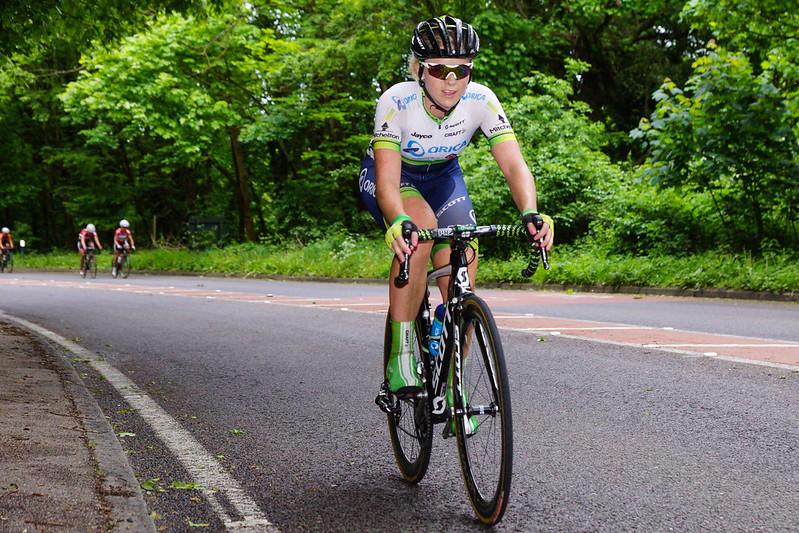 Here’s a slow motion video of the riders passing as they raced into Welwyn:

Super Slowmo of Cyclists – Women’s Tour of Britain from Adam Bowie on Vimeo.

The rain mostly held off for the racers. It wasn’t so kind for my ride home…