Written by adambowie• May 4, 2015• Cycling, Photography 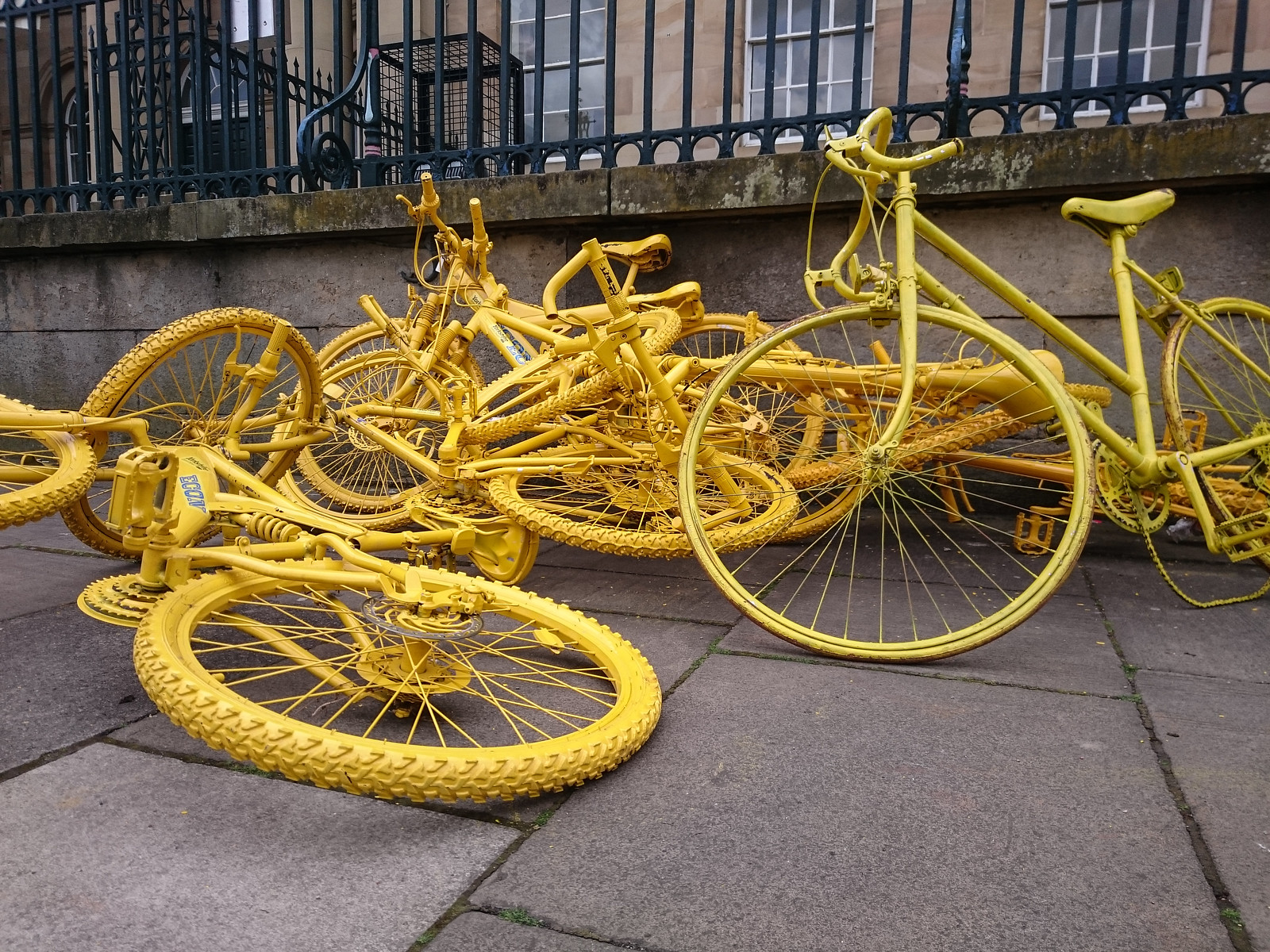 I spent a couple of days of the Bank Holiday weekend up in Yorkshire watching the cycling. This was the first outing of the Tour de Yorkshire, and you can only see it improving – at least if Yorkshire is willing to go on funding it (they’ve signed a 10 year deal with ASO). A slight lack of World Tour Teams was more than made up for by some really tough courses that broke things up quite a lot.

I’d missed the first stage into Scarborough on Friday, when a potential bunch sprint was really only contested by a handful of riders with the short, sharp, lumps and bumps of the British countryside breaking up the peleton. Lars Petter Nordhaug had won for Team Sky after their leader, Ben Swift, had crashed out.

Stage two was to be much flatter, and I arrived in York, on my Brompton, in good time for the women’s road race which started at 10:30. Like the men’s race, the women’s race could have had some bigger teams. They were competing on four 20km circuits around York (the men would end their race with two circuits). What is safe to say is that even first thing in the morning, the crowds were good. 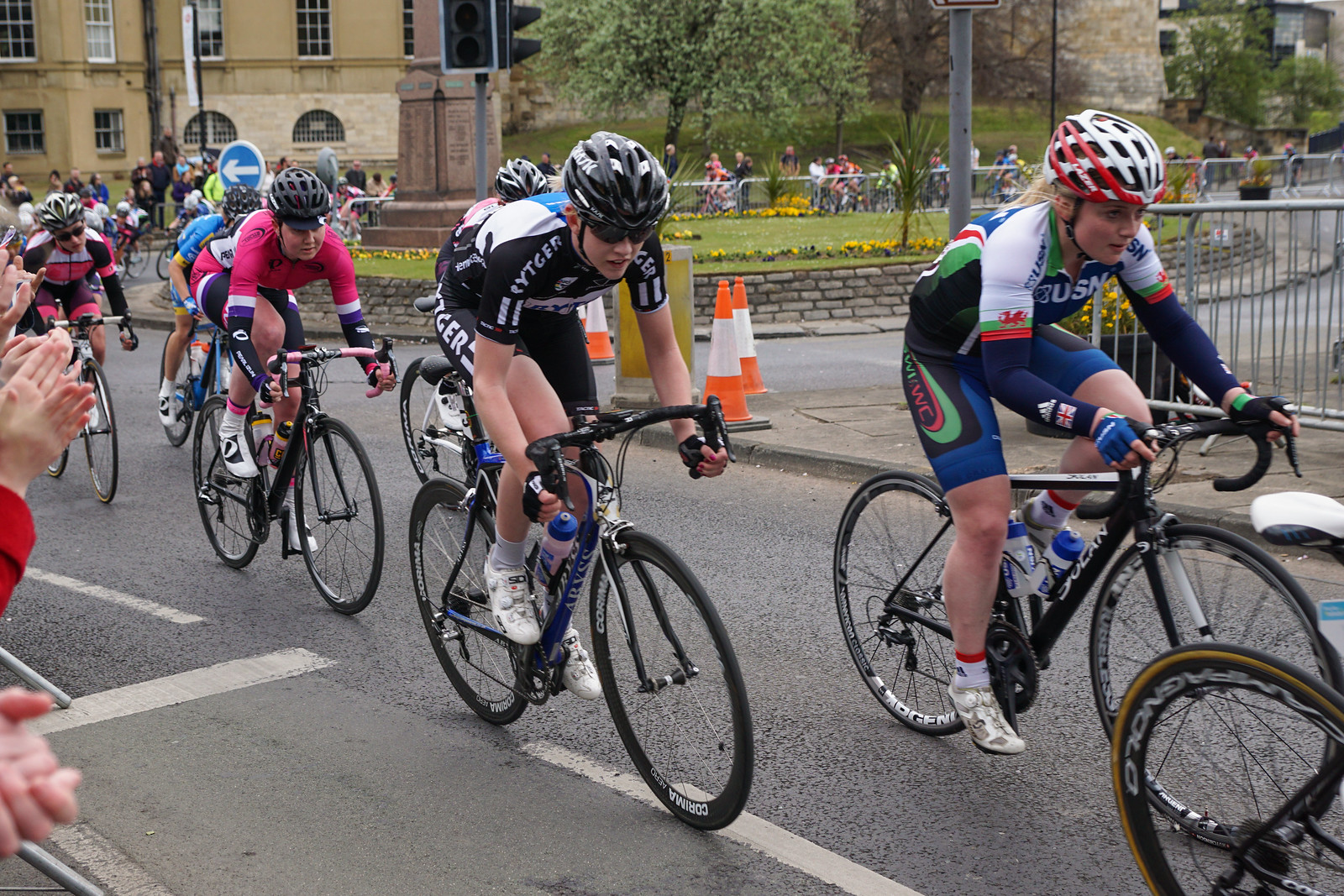 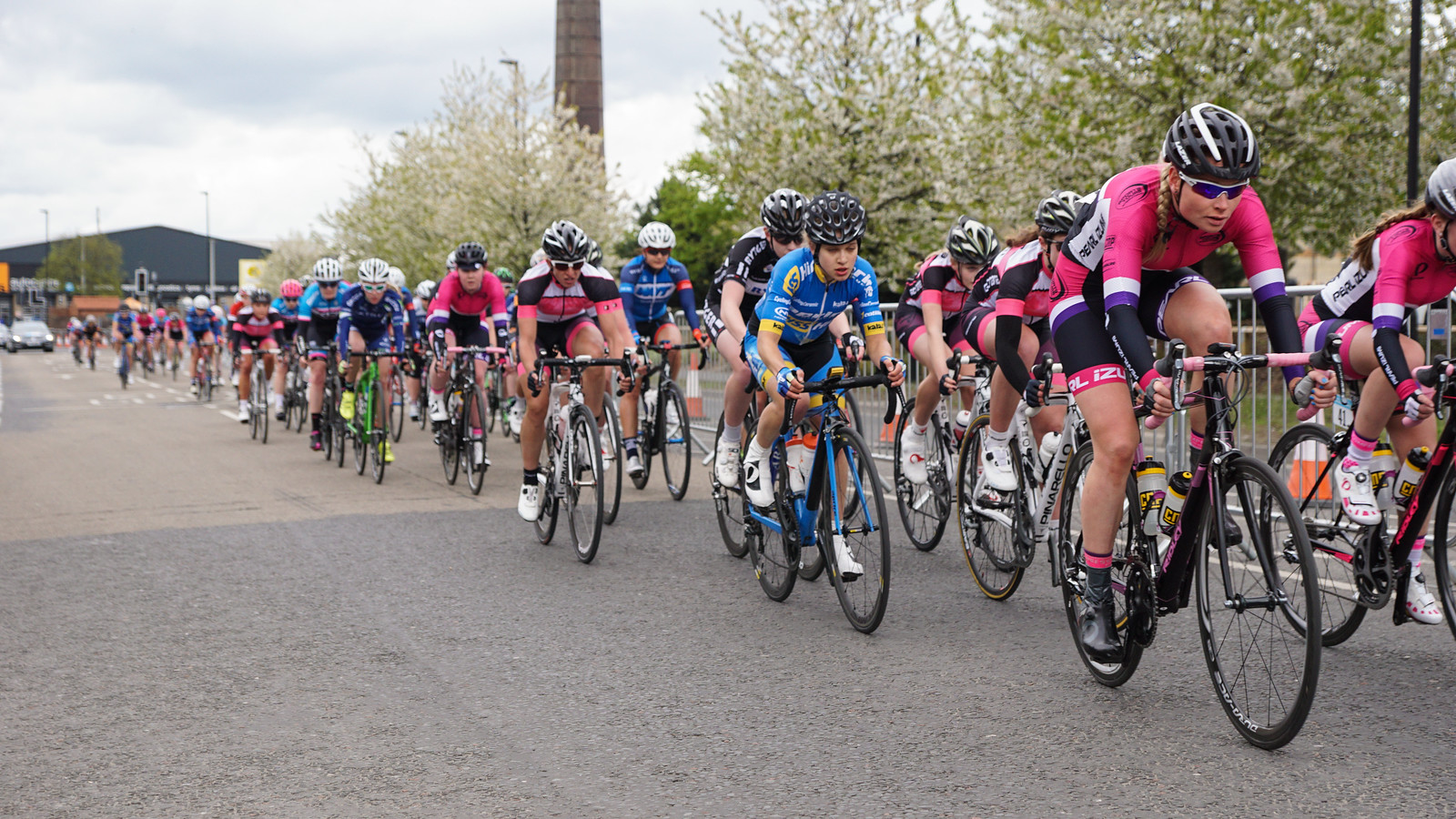 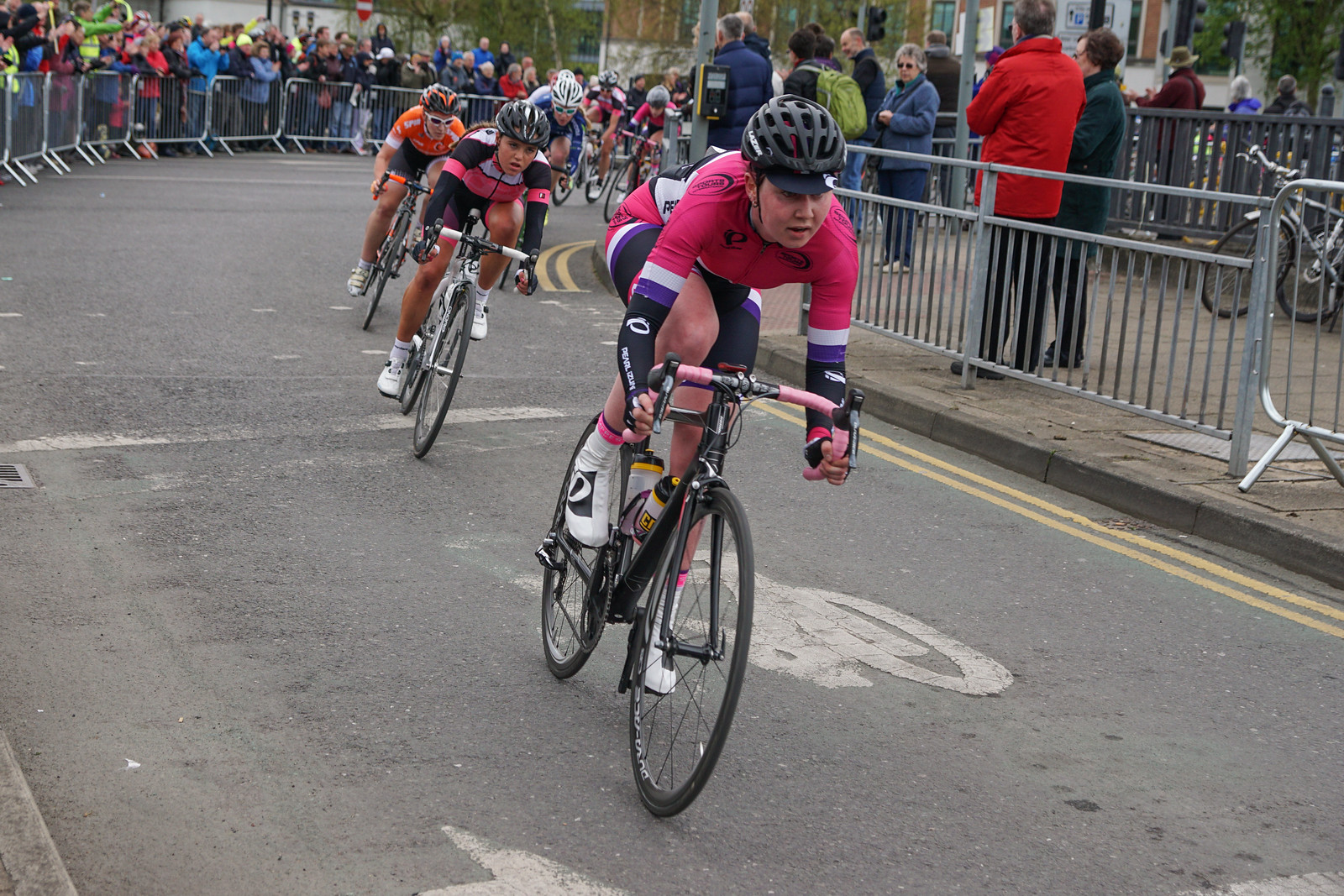 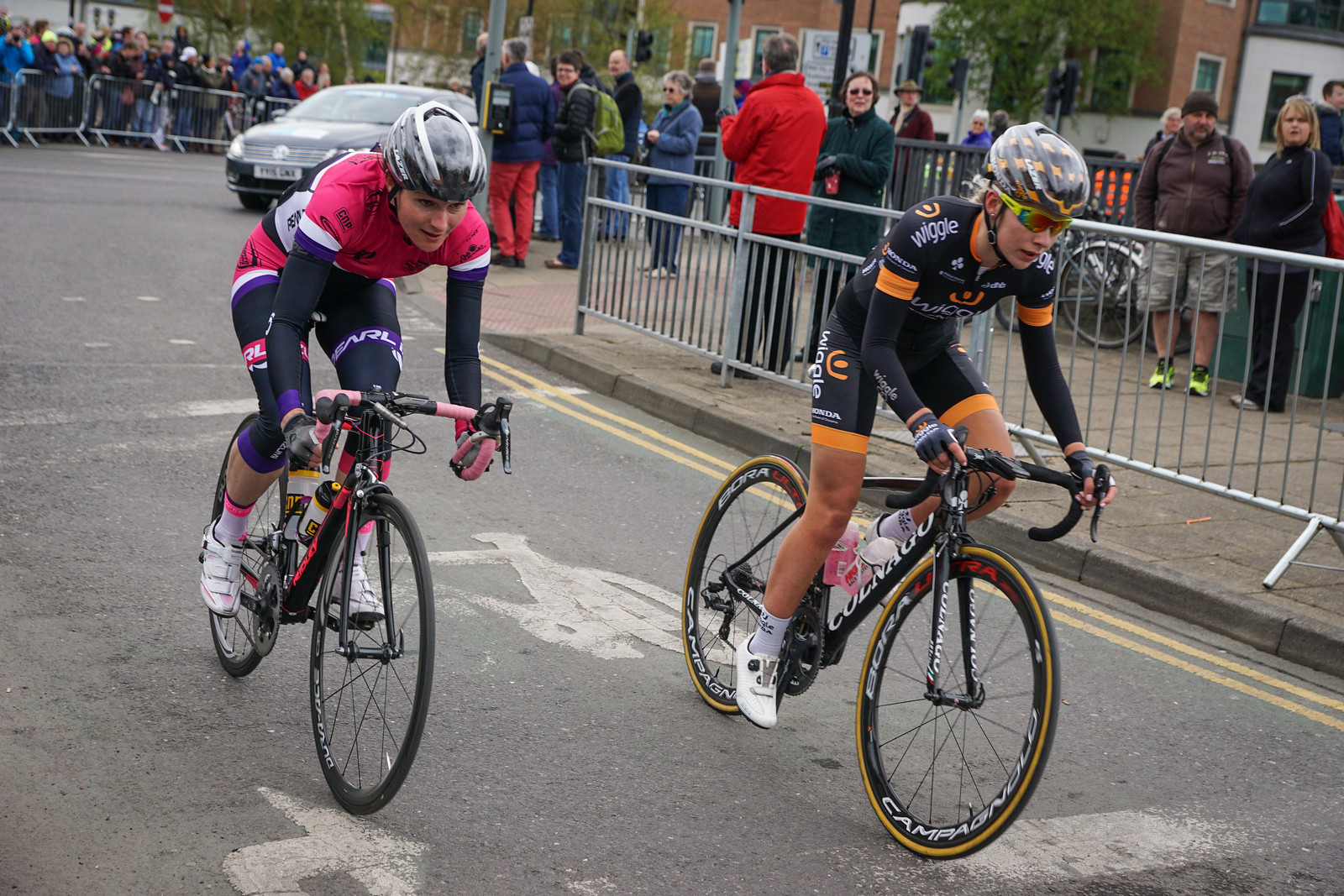 I then headed to a cafe to get a bite to each, and to see what I could of Alex Dowsett’s successful hour attempt over in Manchester using Sky Go. Amazing effort.

Back out on the course and it was time to watch the men come through. As this was expected to be a sprint stage, the racing was perhaps not as exciting with a breakaway established but always being controlled by the peleton. Lotton Jumbo got their first win of the season as Sky successfully protected Nordhaug’s lead. 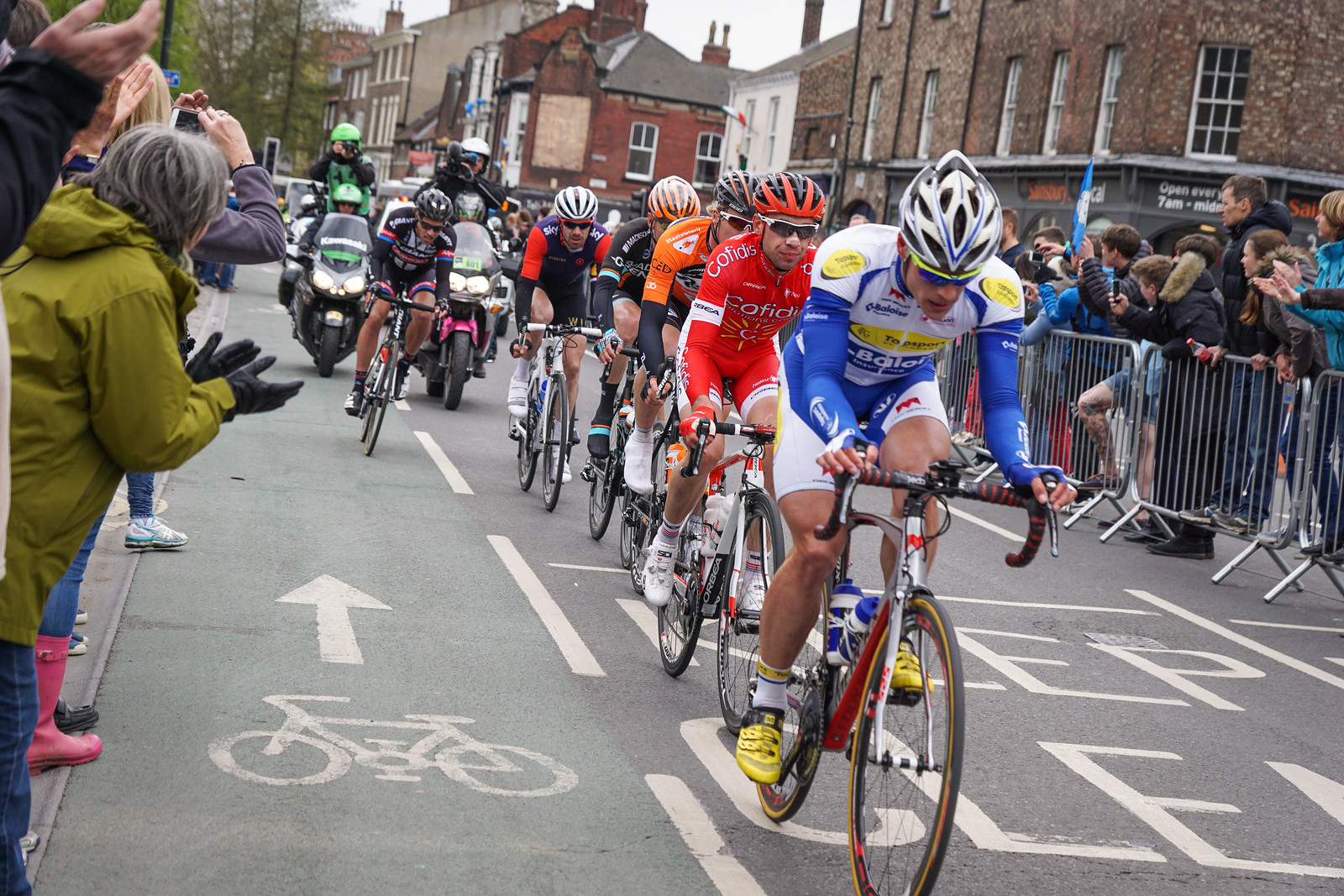 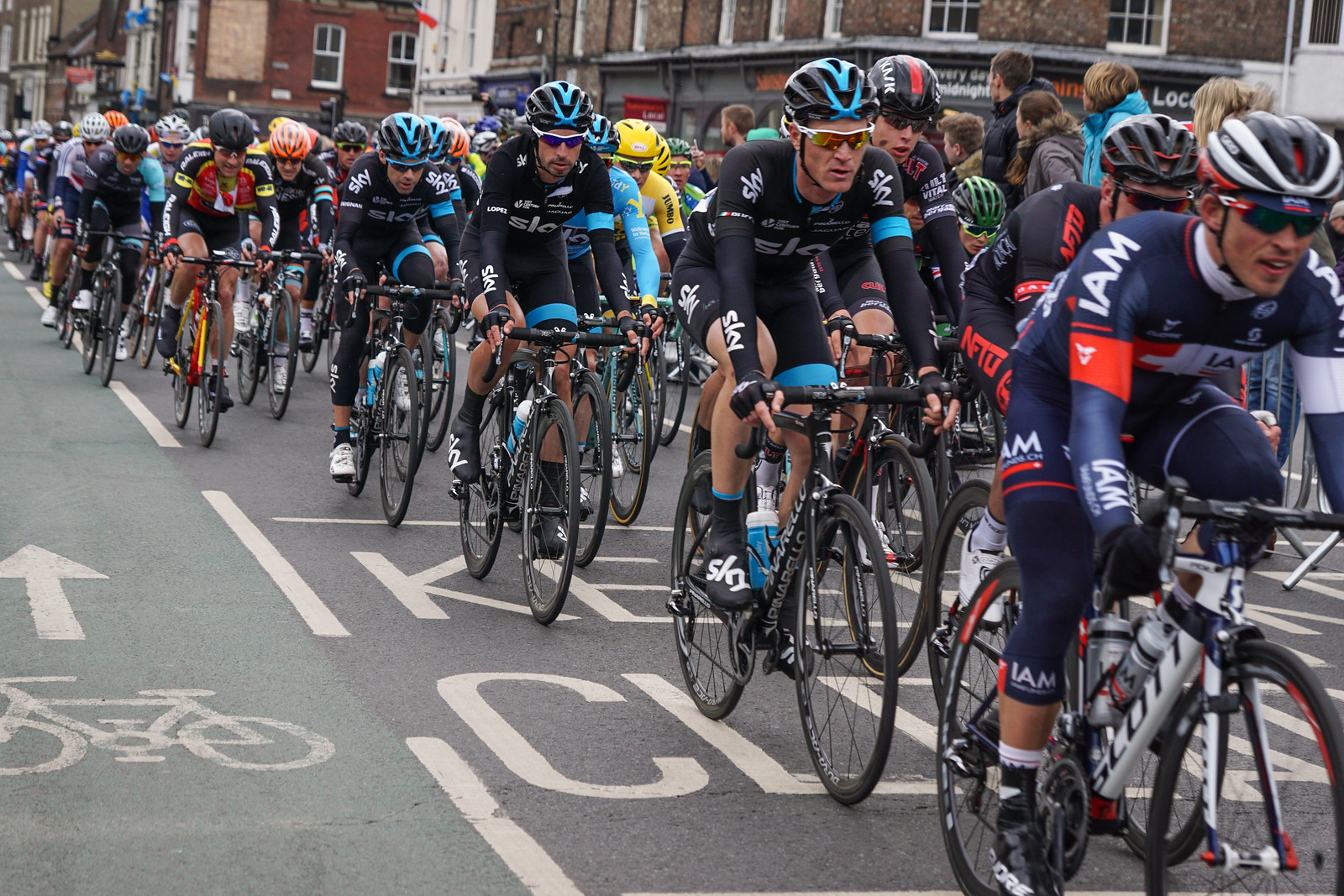 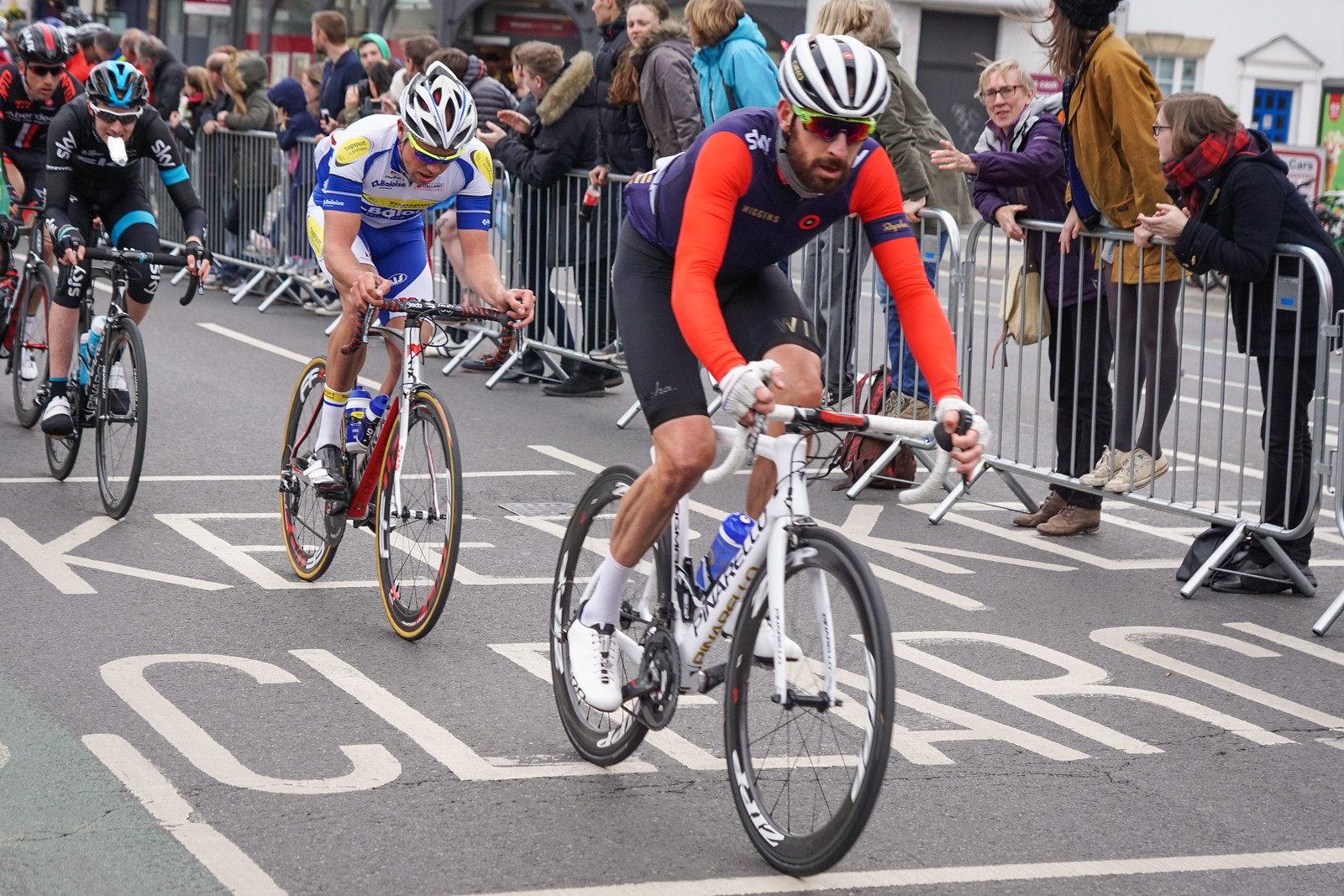 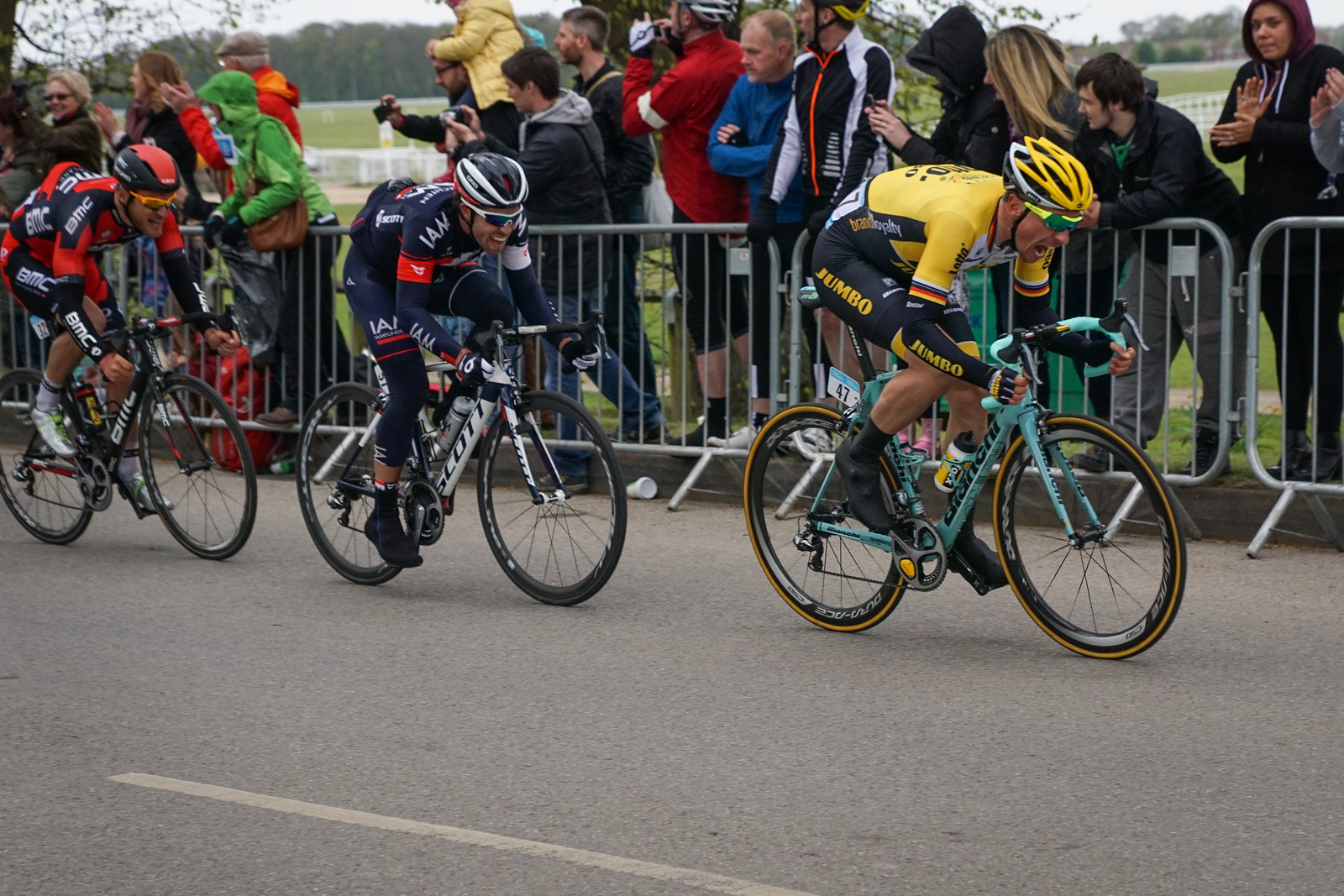 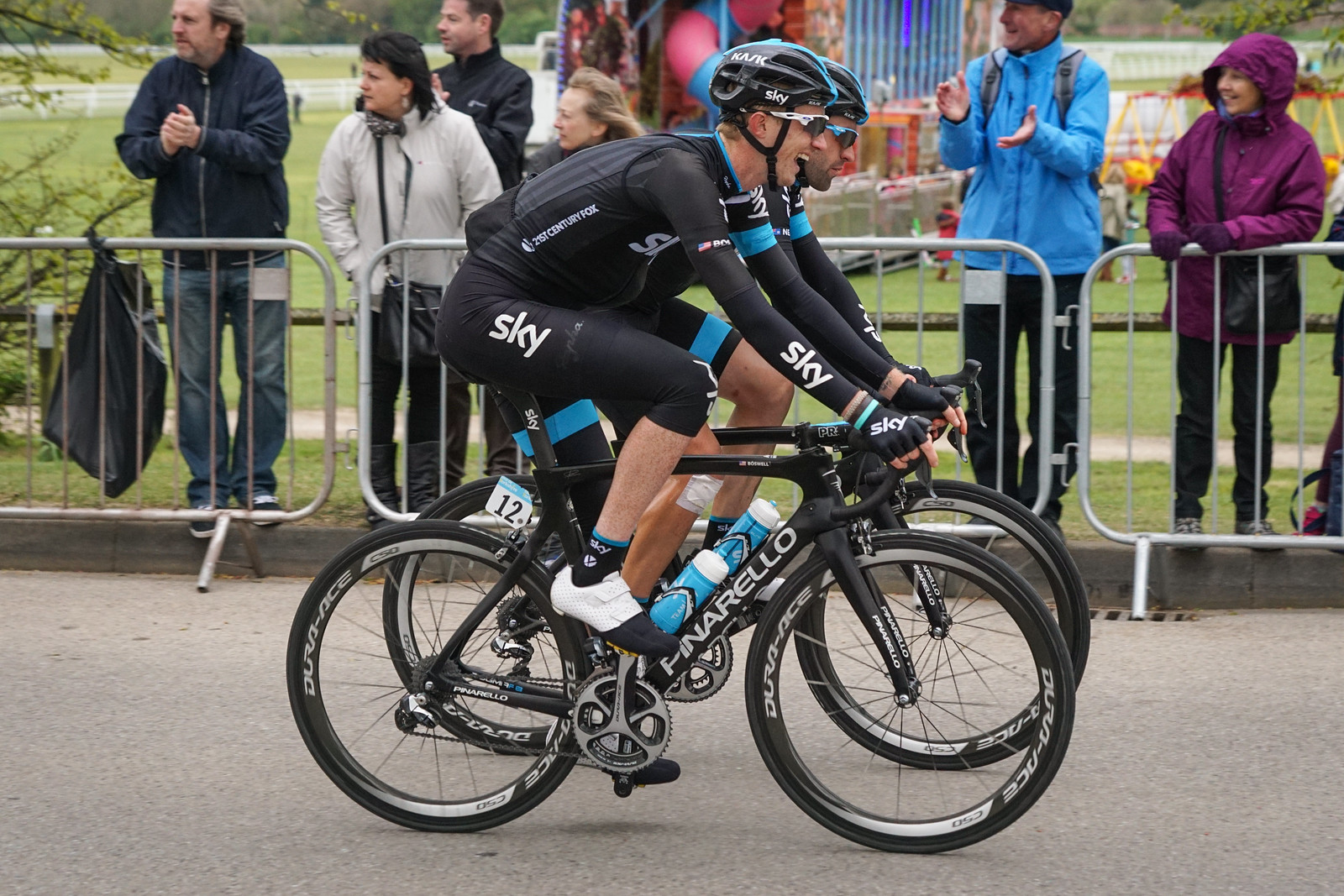 At the race’s conclusion, I headed to the station to catch a train to Leeds for the following day’s stage which would finish there. Despite the entertainment on offer in Leeds city centre on a Saturday night – police in plentiful evidence – I got an early start on Sunday to explore the area. Torrential rain was the story of the morning, but it had stopped by the time the race was underway.

I’d decided to head out to the Côte de Chevin – or the Chevin Road as it’s known locally. I took a train out to Guiseley, and then it was a longish climb upwards onto the moors. I was doing this on my Brompton. But I must confess I walked it with some locals for a way – particularly as Google Maps had led me along a muddy bridlepath for some of it. Side Note: too many cycle planners assume all bikes can go on all paths. Some are really only suitable for mountain bikes.

When the bridle path met the York Gate road, I got back on my bike and immediately got attention from roadies who were amazed a three geared Brompton could be up here. The road was still climbing, but it was a flatter gradient, and I could cope.

As with the Tour last year, thousands were coming out – many cycling clubs, but also lots of locals. It was going to be busy. I found myself a decent spot about 200m from the top of the climb, but just as the race was arriving, the heavens opened and everyone was drenched as the riders came through. It made the pictures more spectacular though. 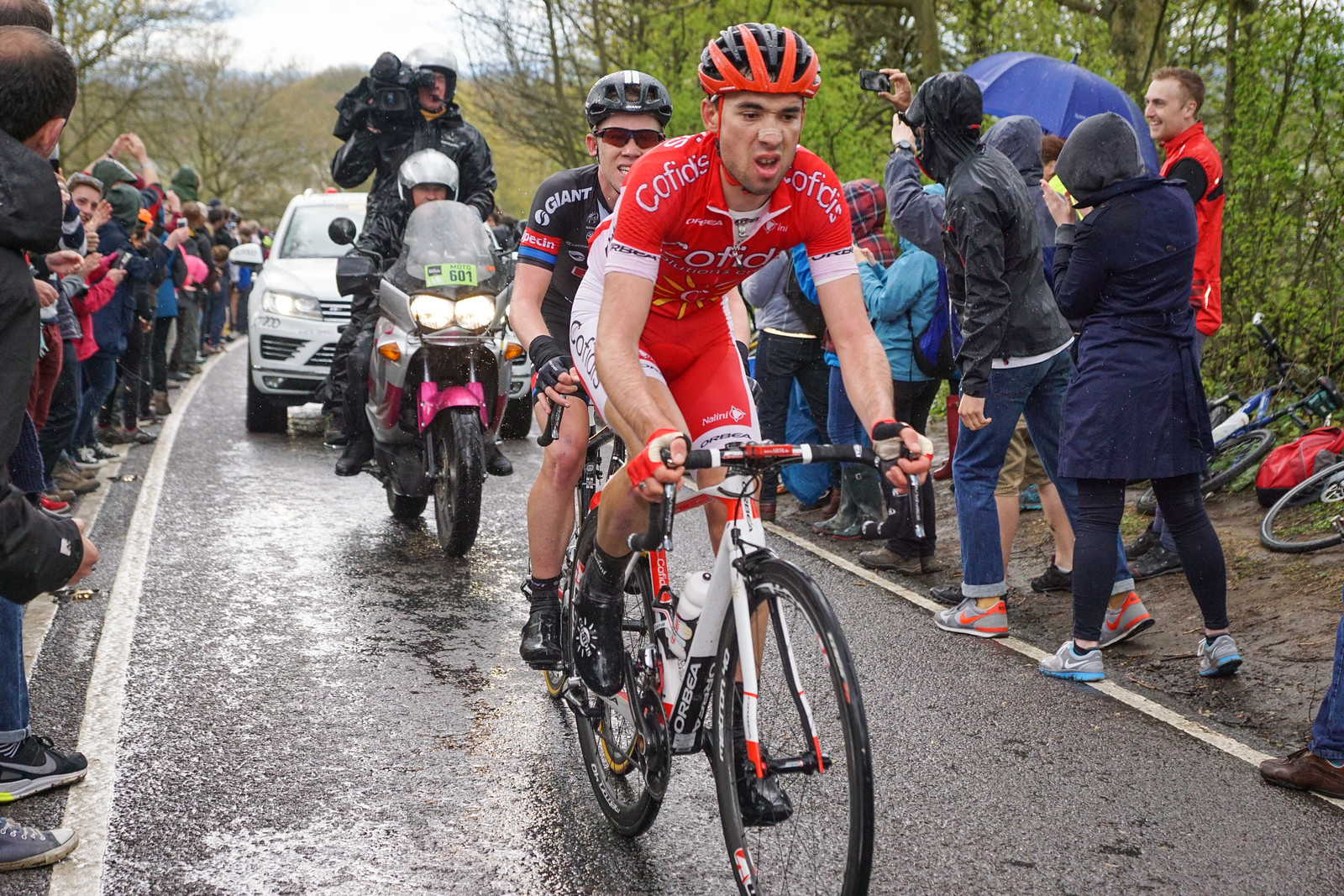 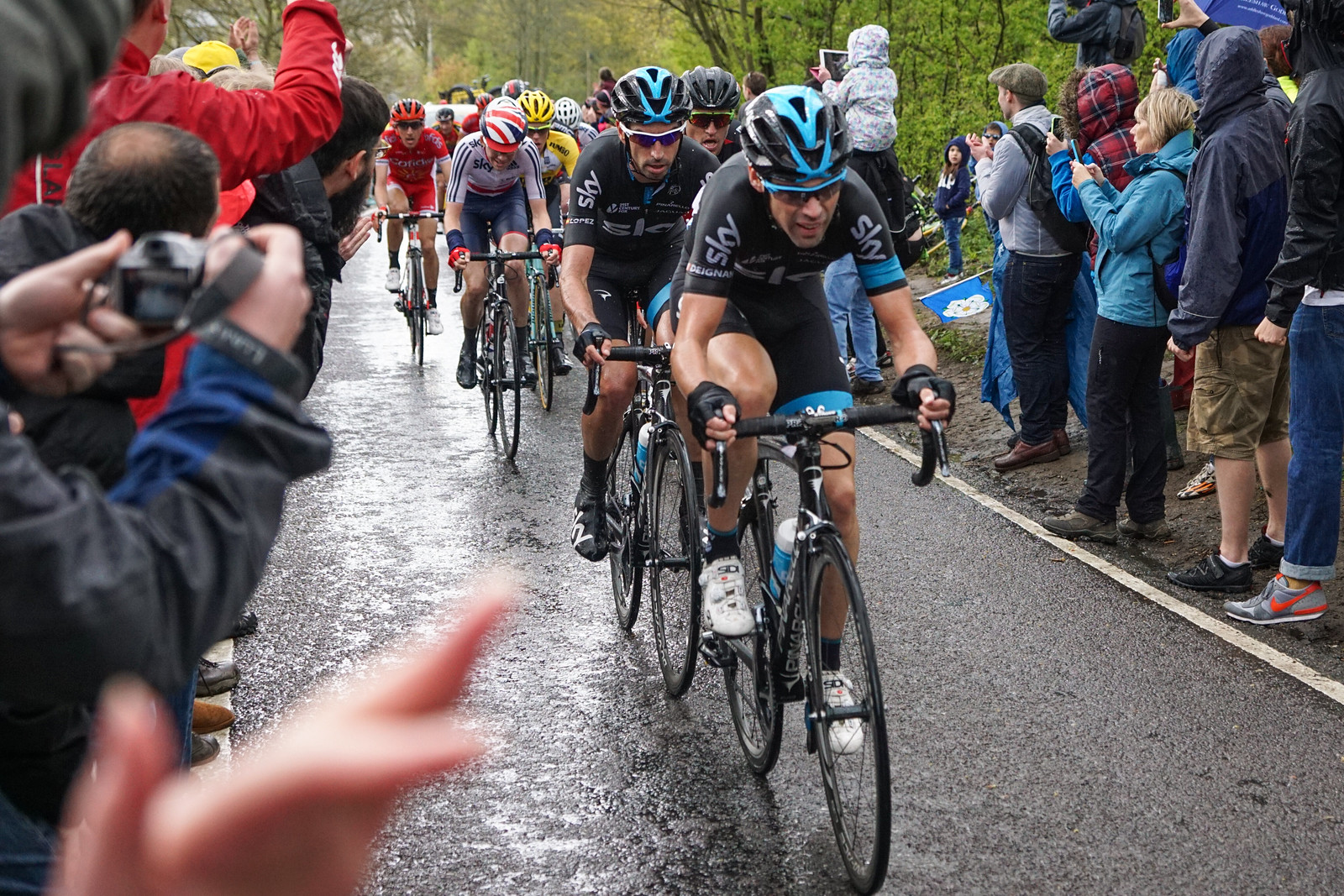 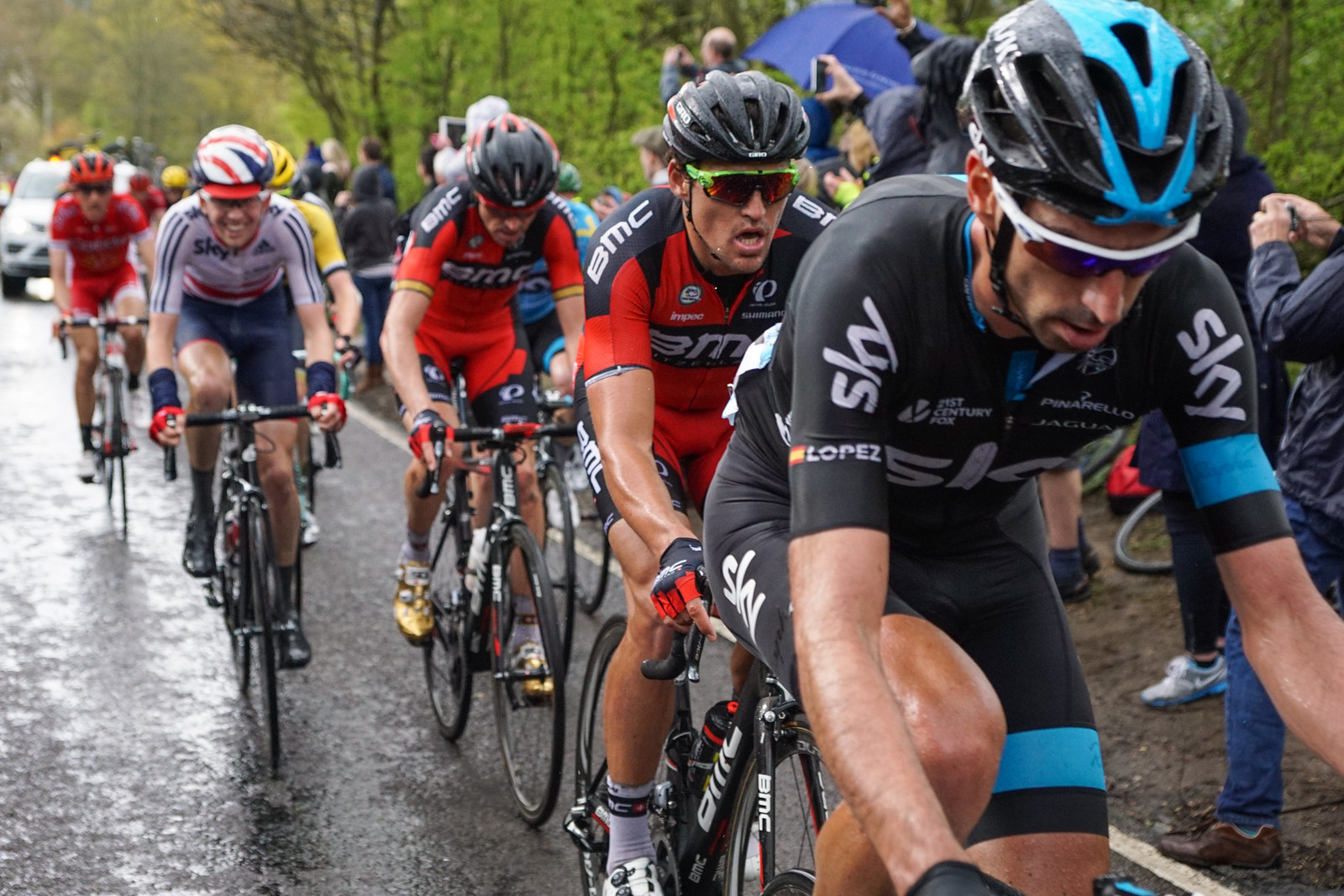 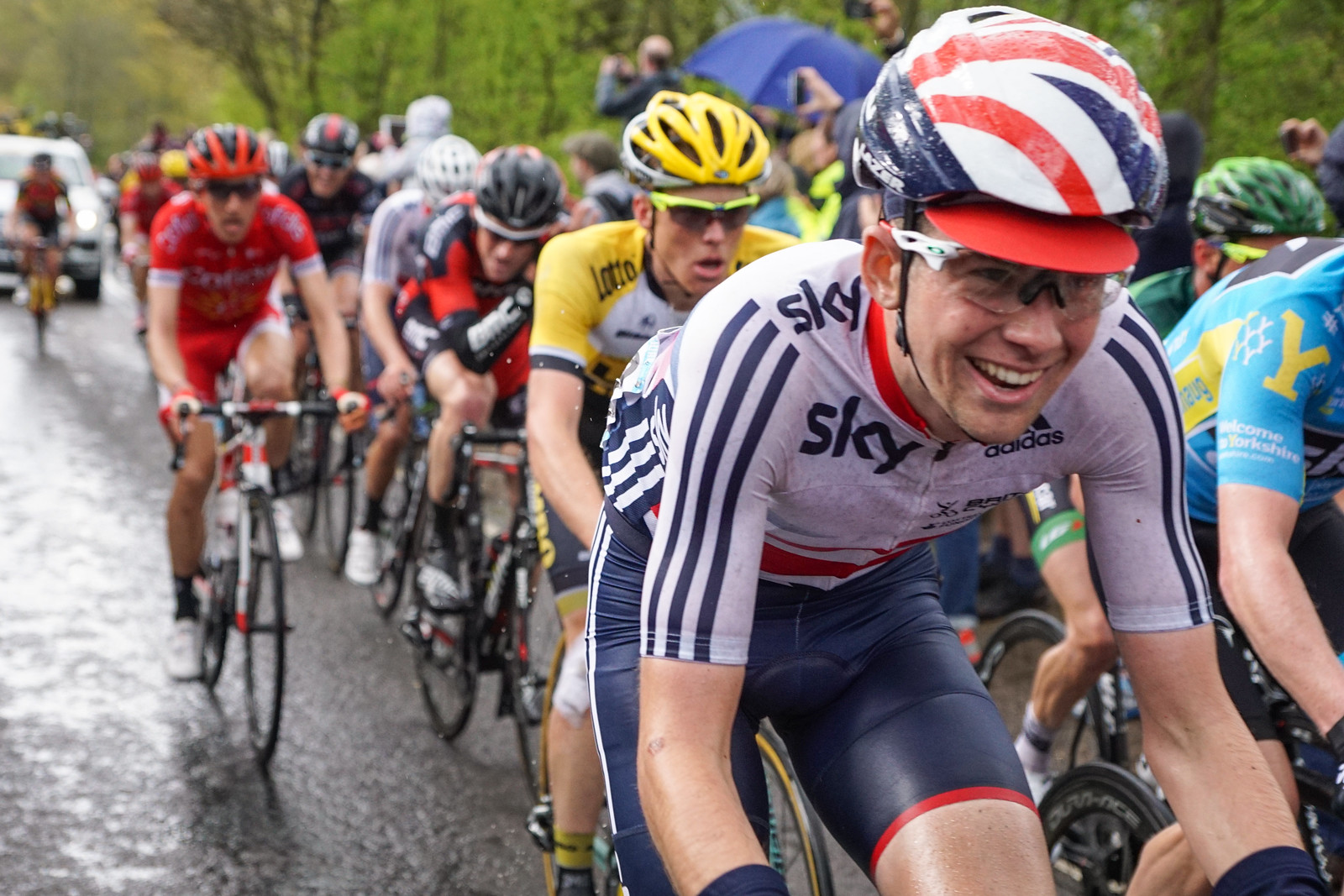 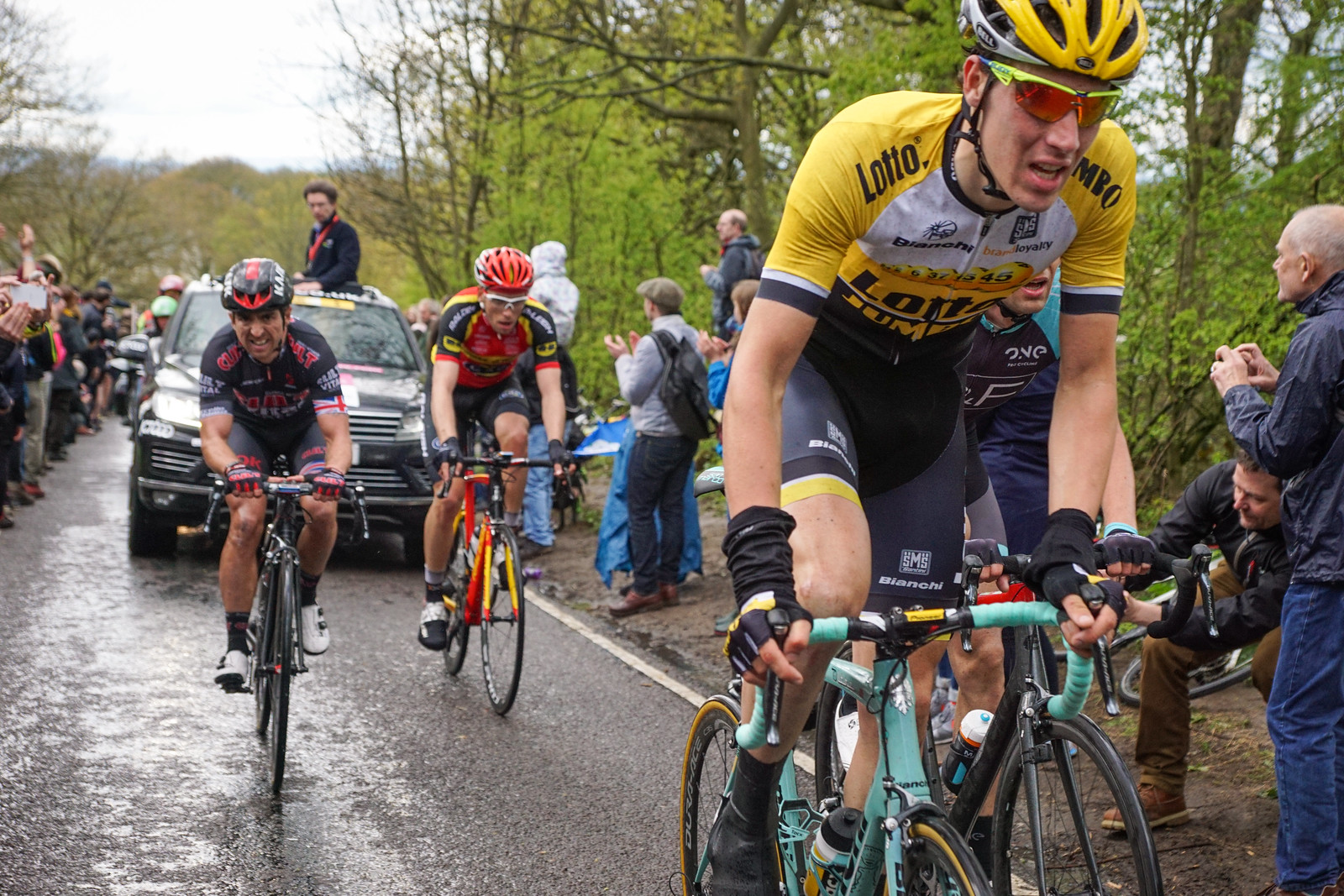 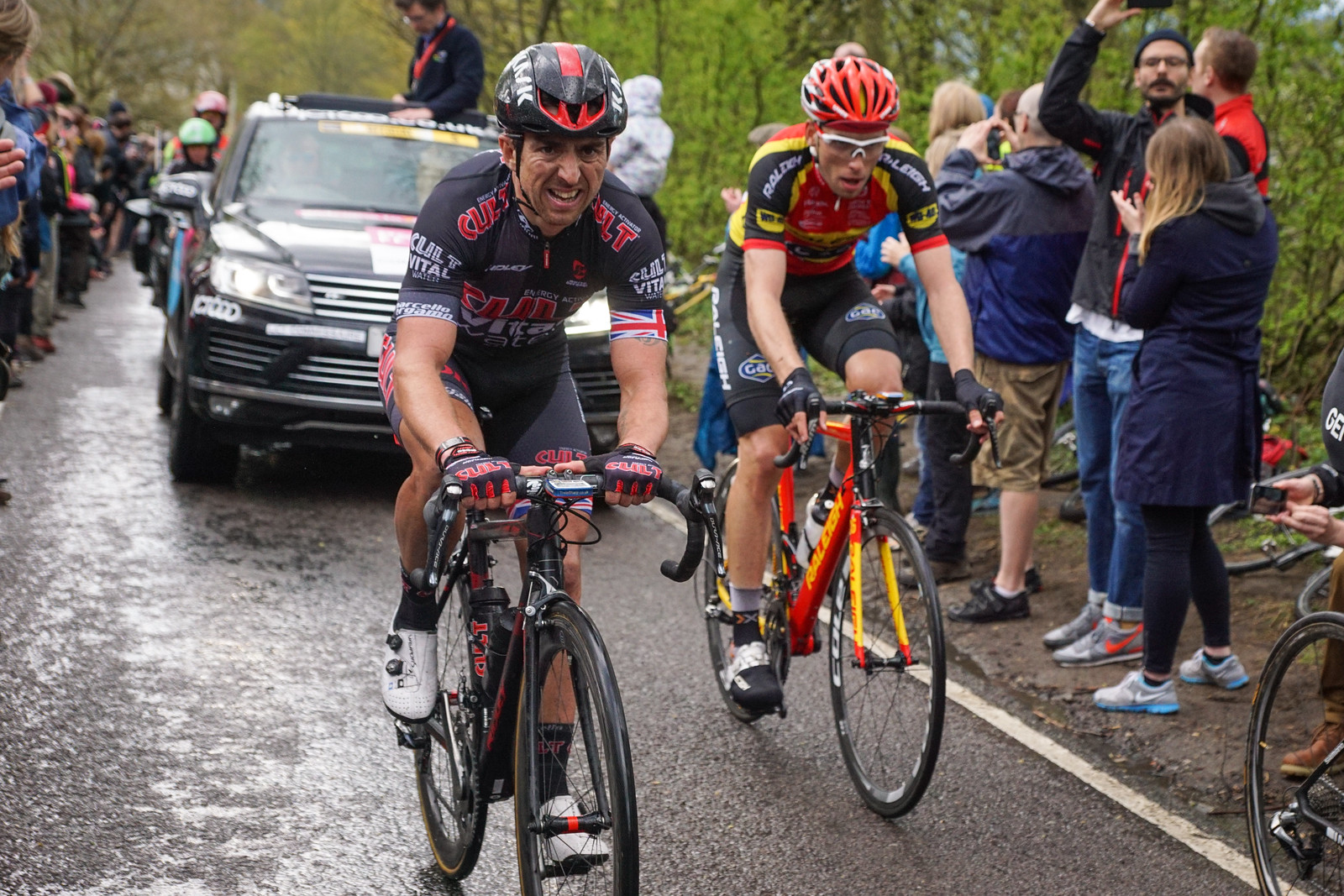 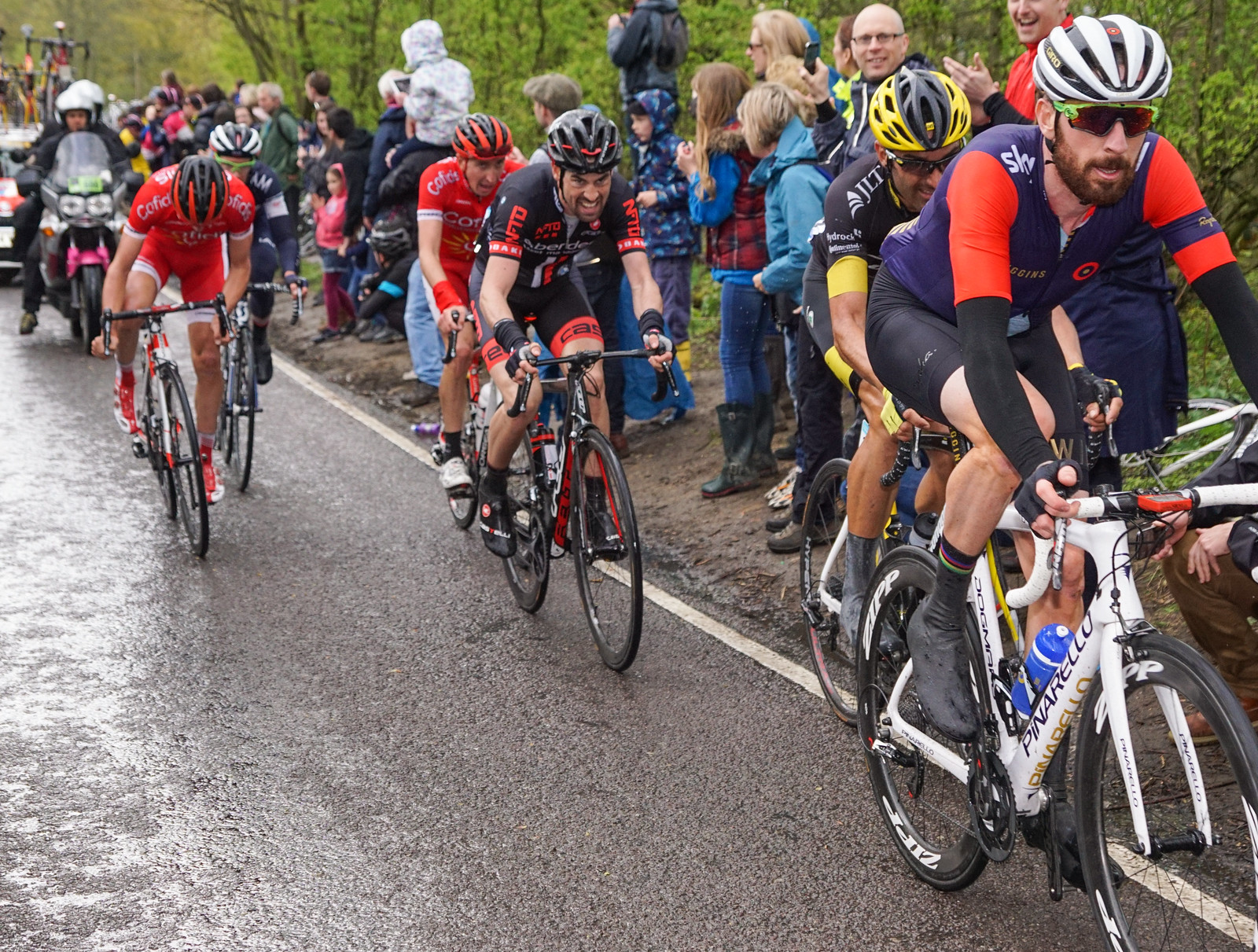 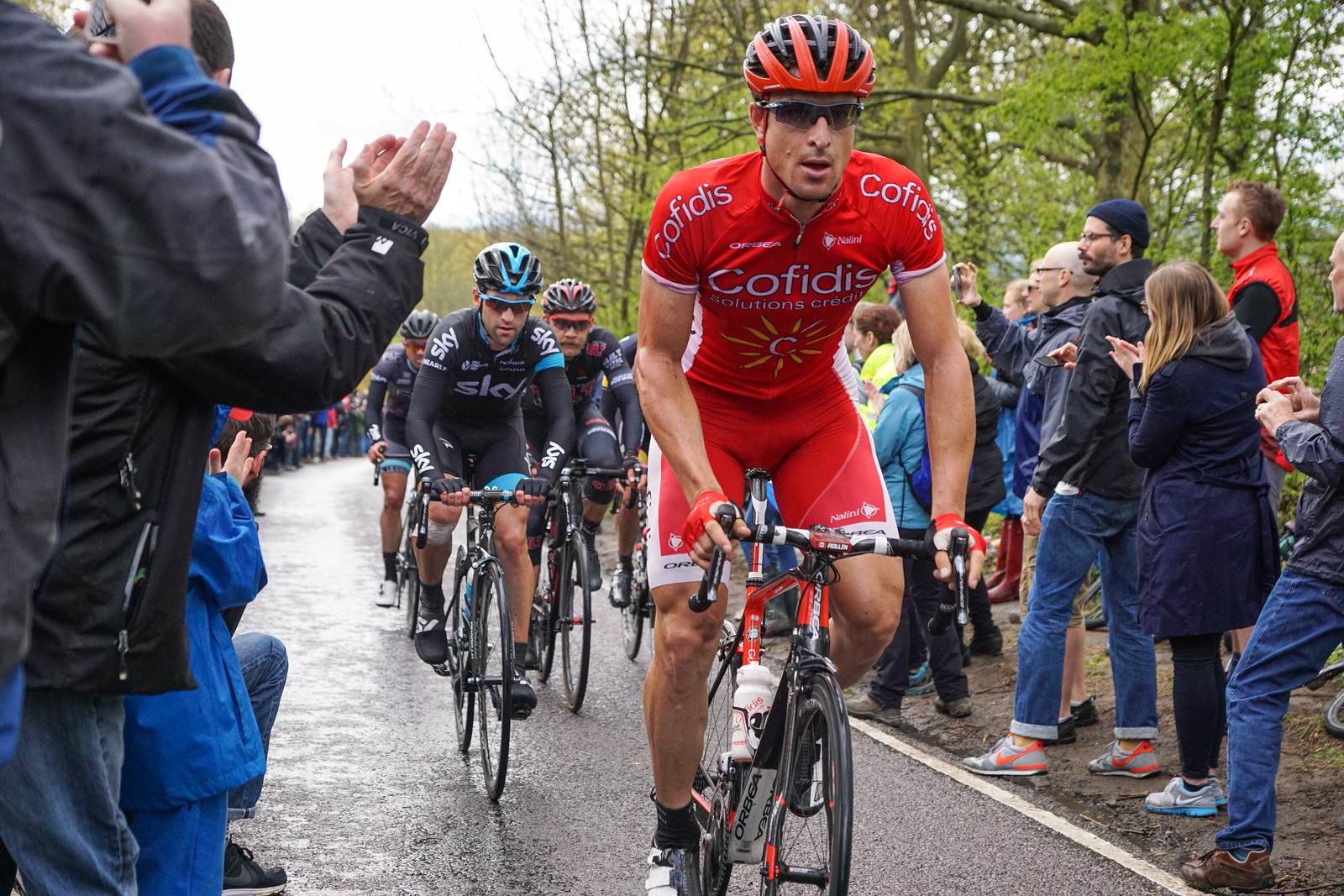 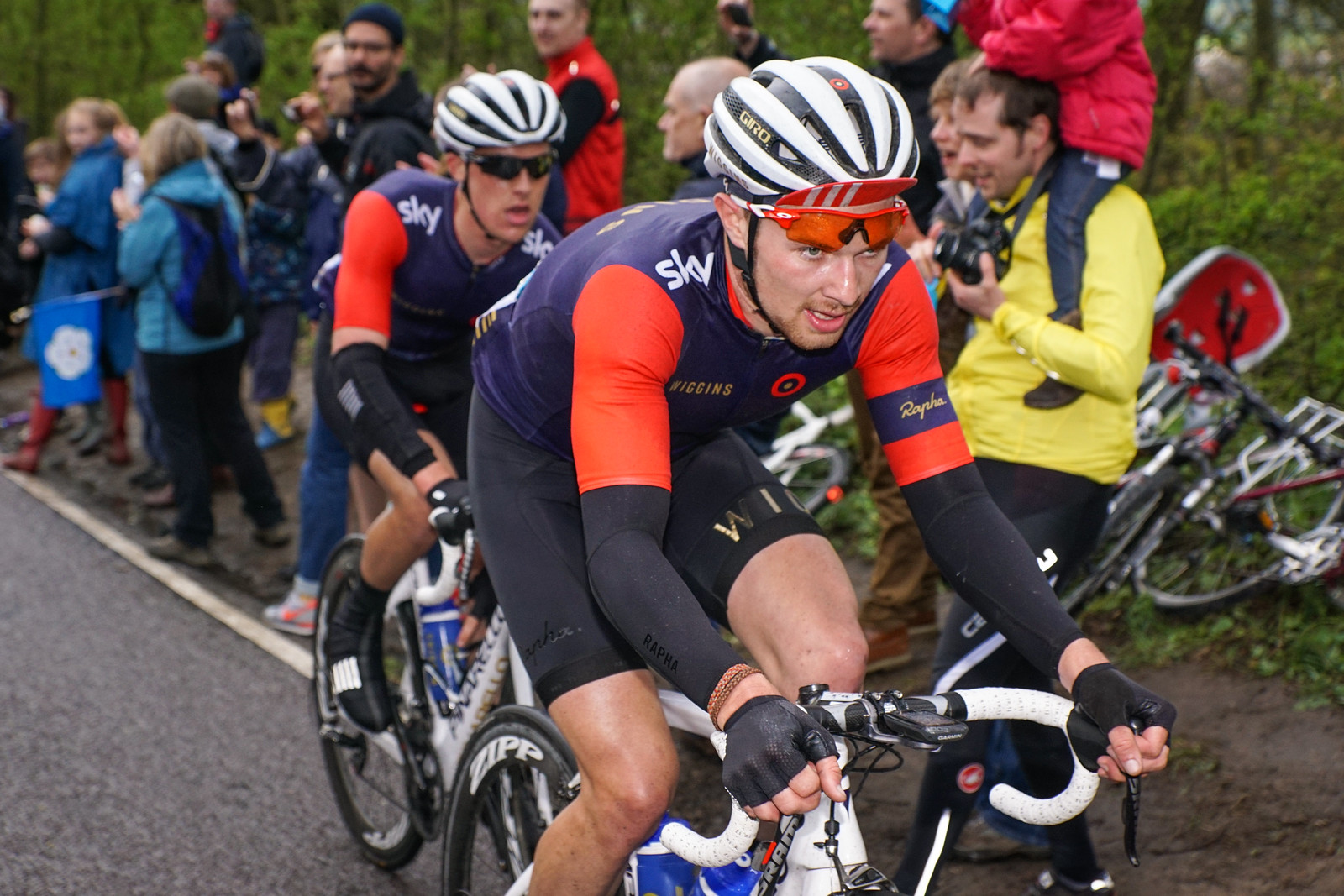 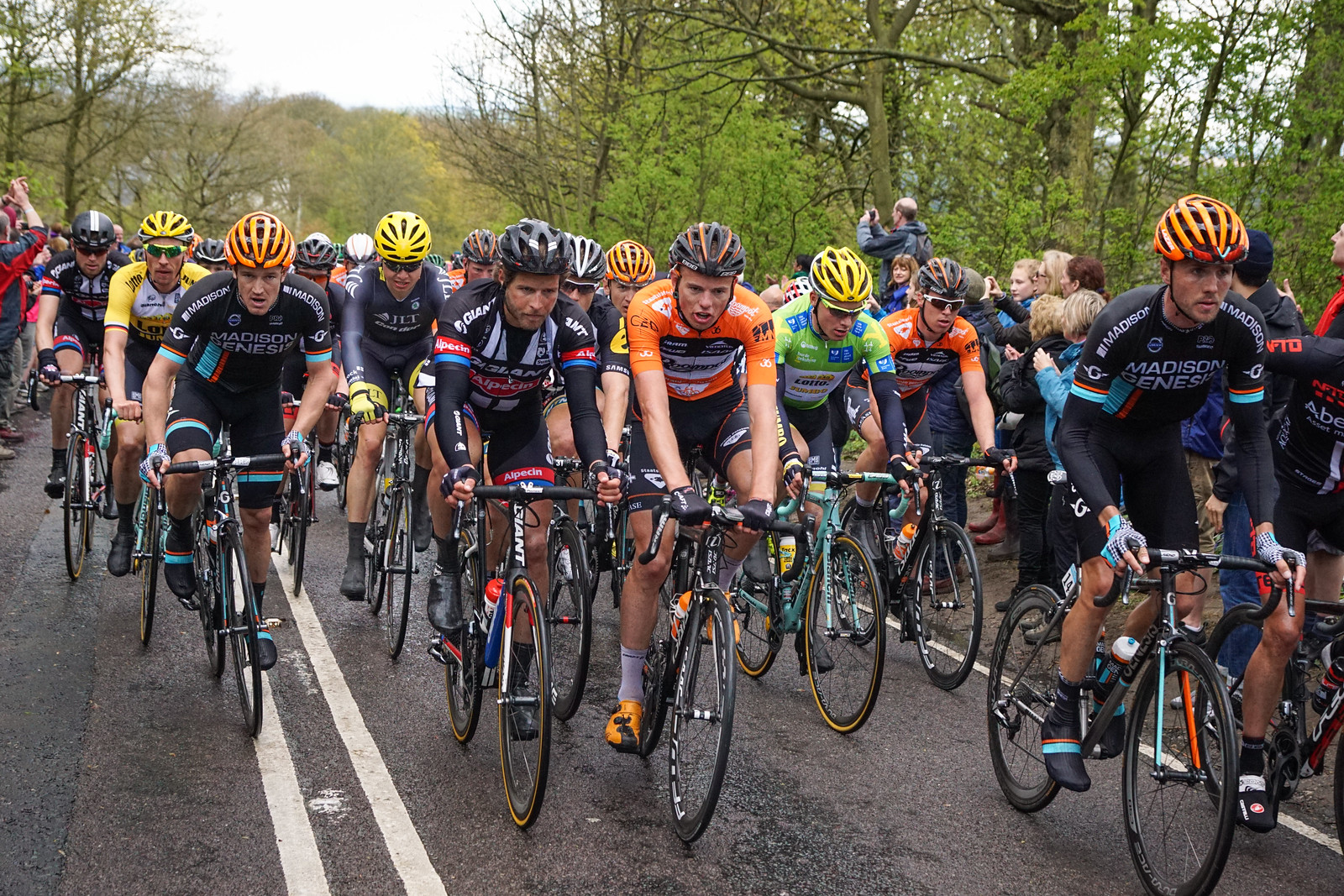 Afterwards, I decided to ride back to Leeds since it was mostly downhill, routing around Leeds-Bradford Airport and then following a canal path back into Leeds. A lovely – and dry – way to end the afternoon.

Finally a train down to London where I technically breached the terms of my advance ticket when I realised that by getting off at Stevenage and catching a local train, I could be home thirty minutes quicker than going into London and waiting for a train out. I bought another ticket for local stretch, but strictly speaking, you’re not allowed to cut short an advance ticket! Nobody was there at 9pm on a Sunday to stop me however.

Previous Story:
Near Miss (Not Me)
Next Story:
The Power of Newspapers… Or Lack Thereof