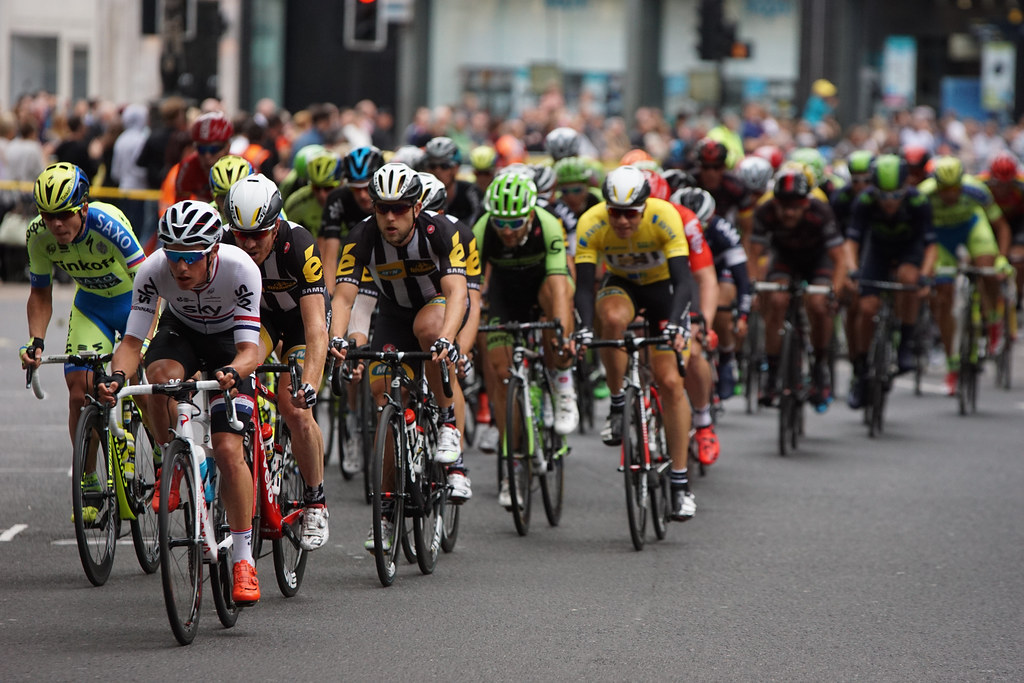 The Tour of Britain ended this year as it usually does, with a circuit race around central London. But there was a new circuit this year, with the race heading more into the West End than it has previously. The crowds looked good, and although it was hard to follow the race, I later learned that the reason Team Wiggins were on the front so much to start with was to enable Owain Doull to take the two seconds he needed to get on the podium in the first sprint.

In the later part of the race, a breakaway swept up any more intermediate time bonuses, so Doull got his podium spot. But there was more controversy in the final sprint as Sky’s Elia Viviani was edged into the barriers by Lotto Soudal’s Andre Greipel. There are a couple of photos further down that show the two crossing the finish line and having some words. 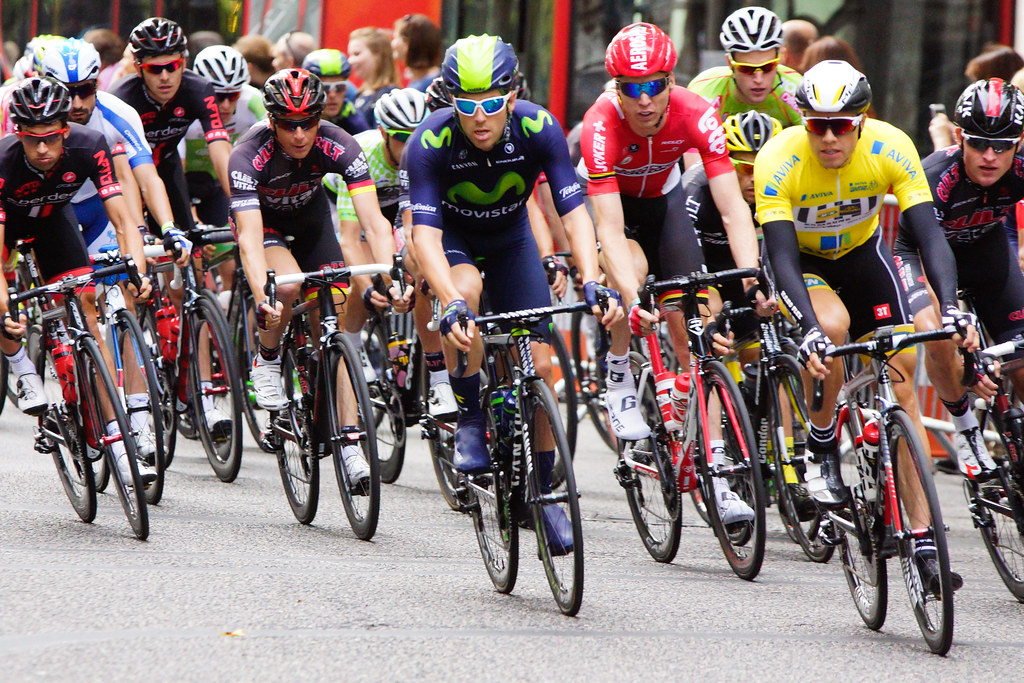 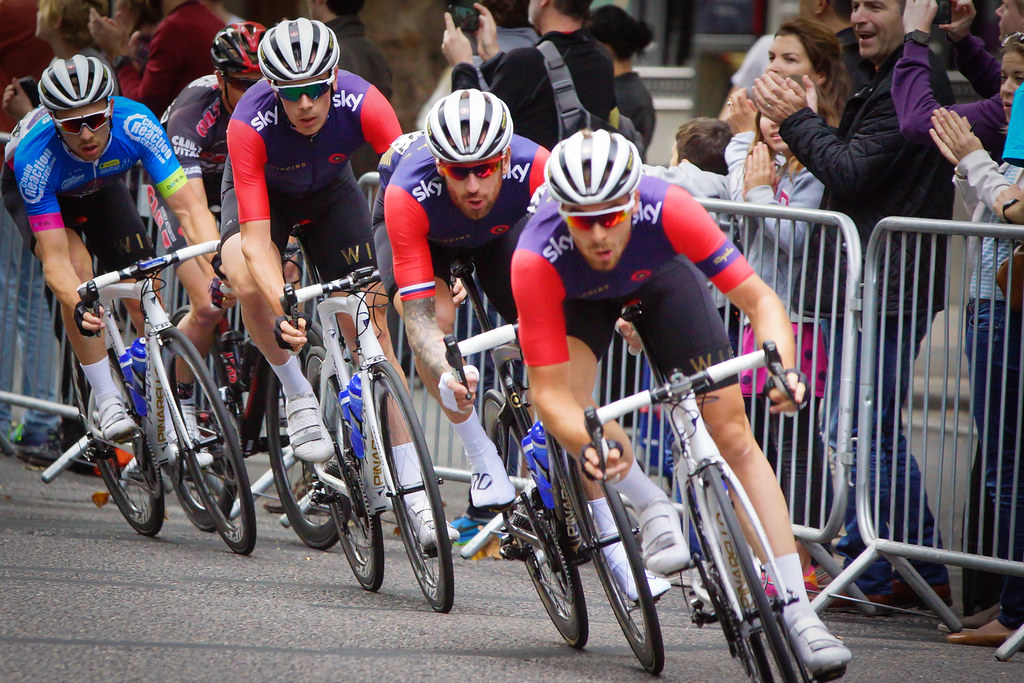 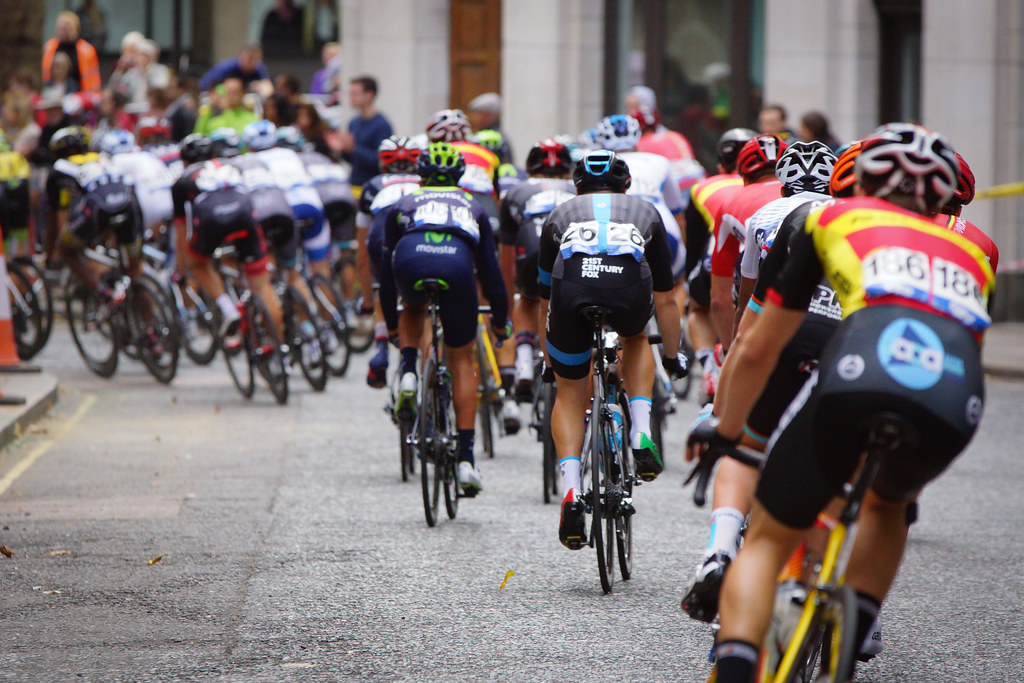 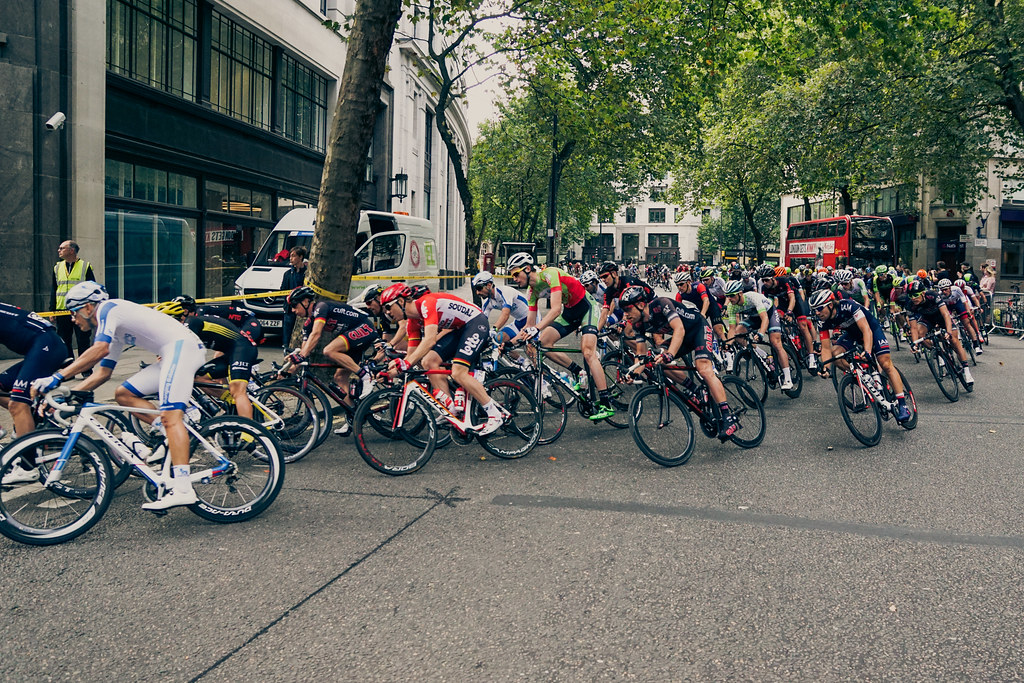 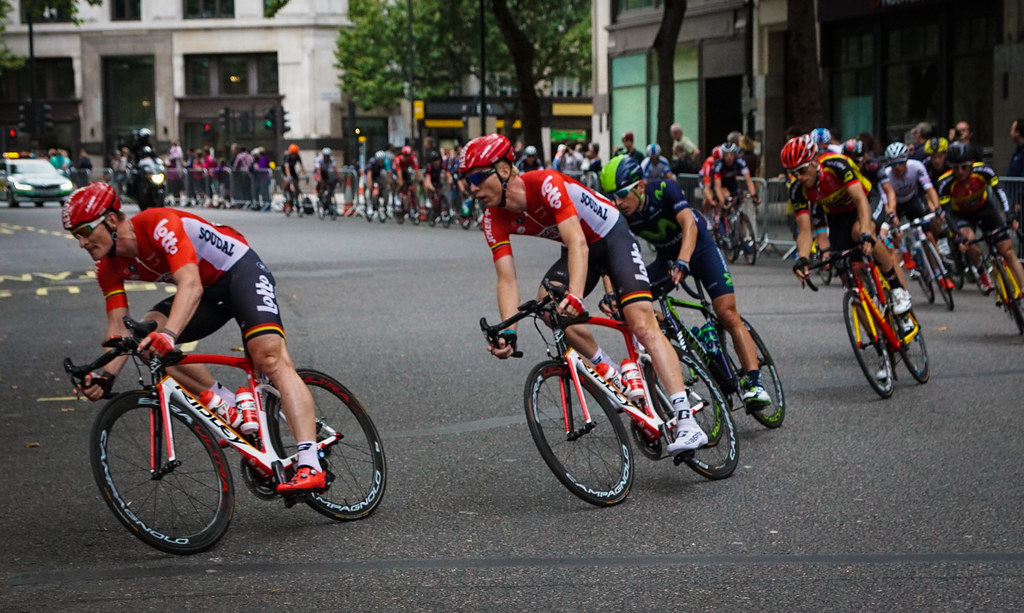 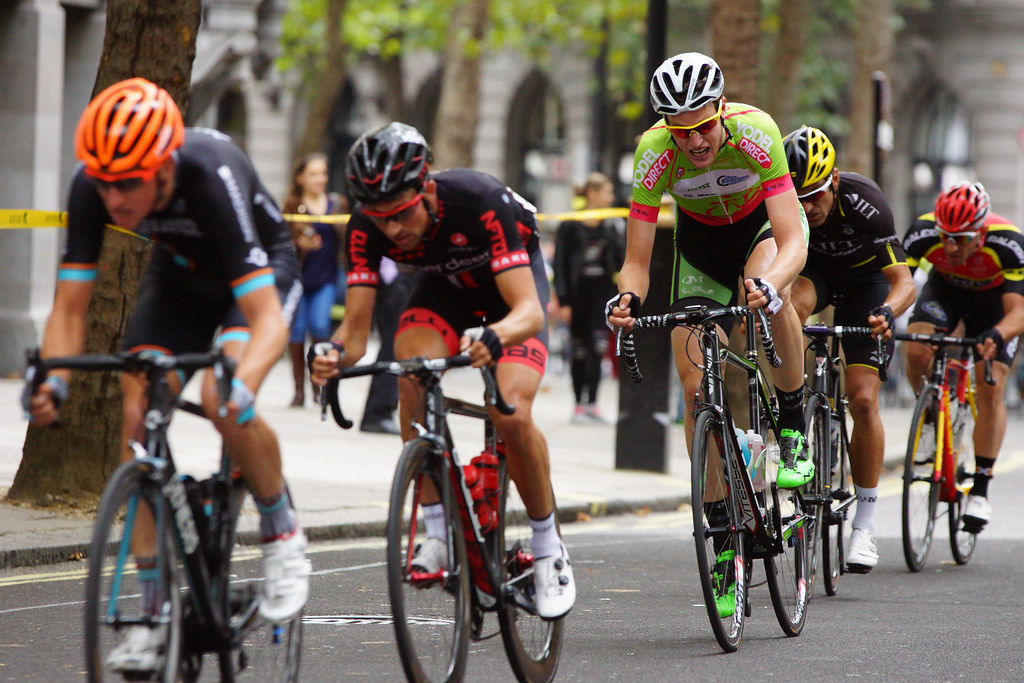 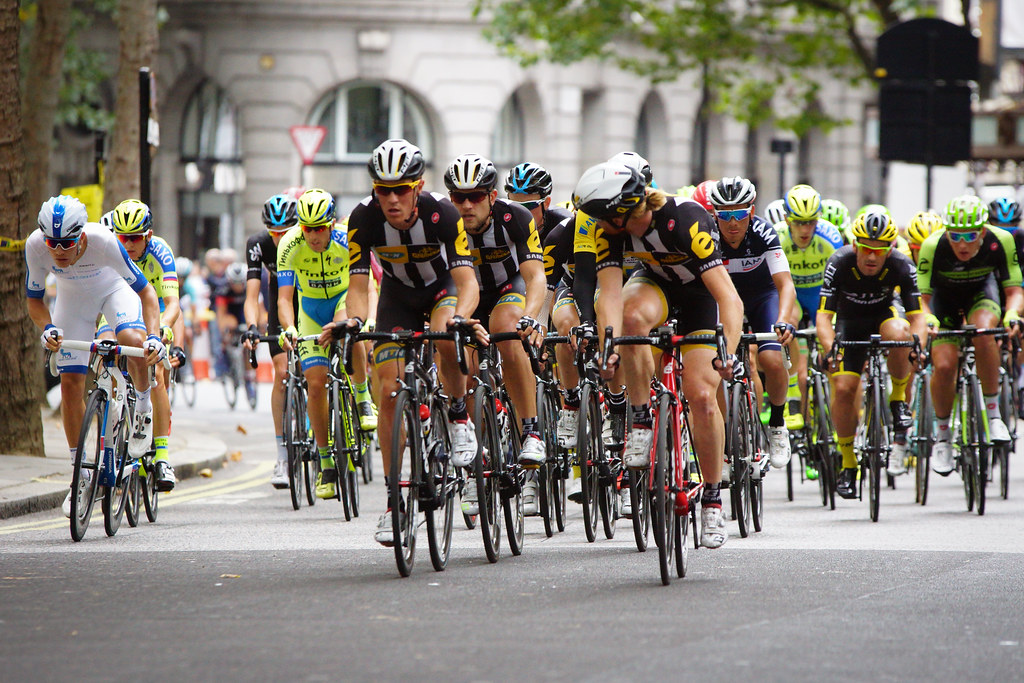 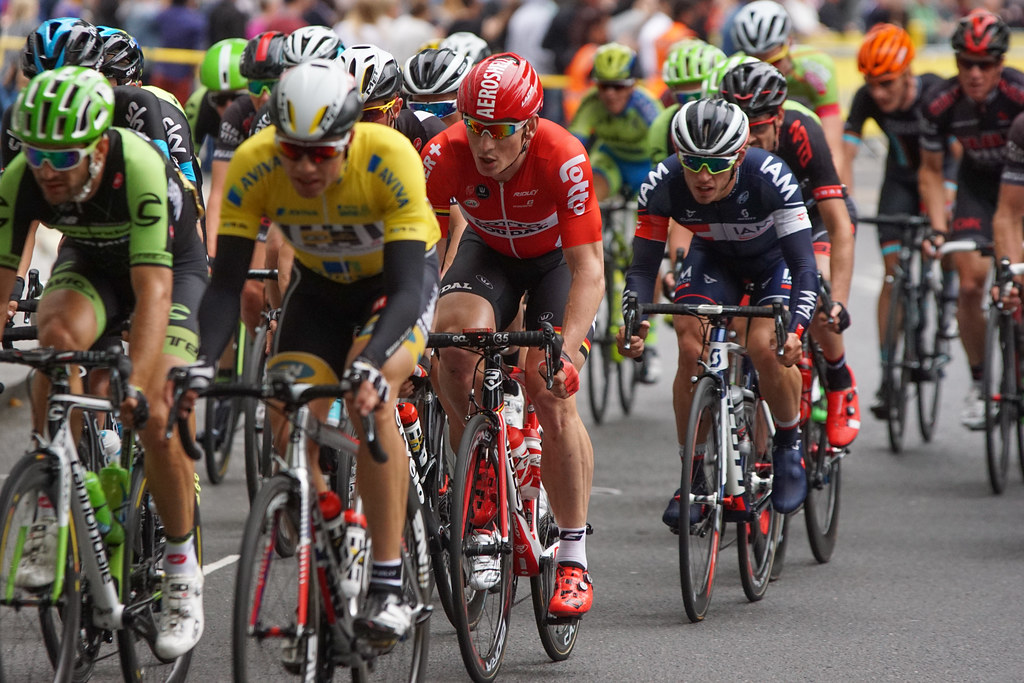 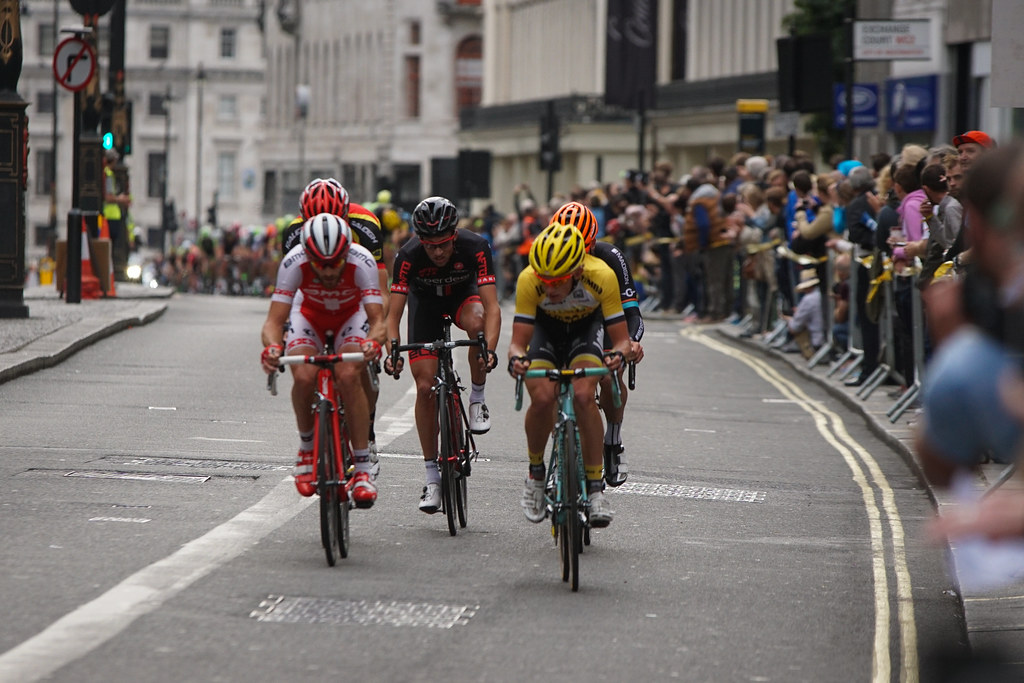 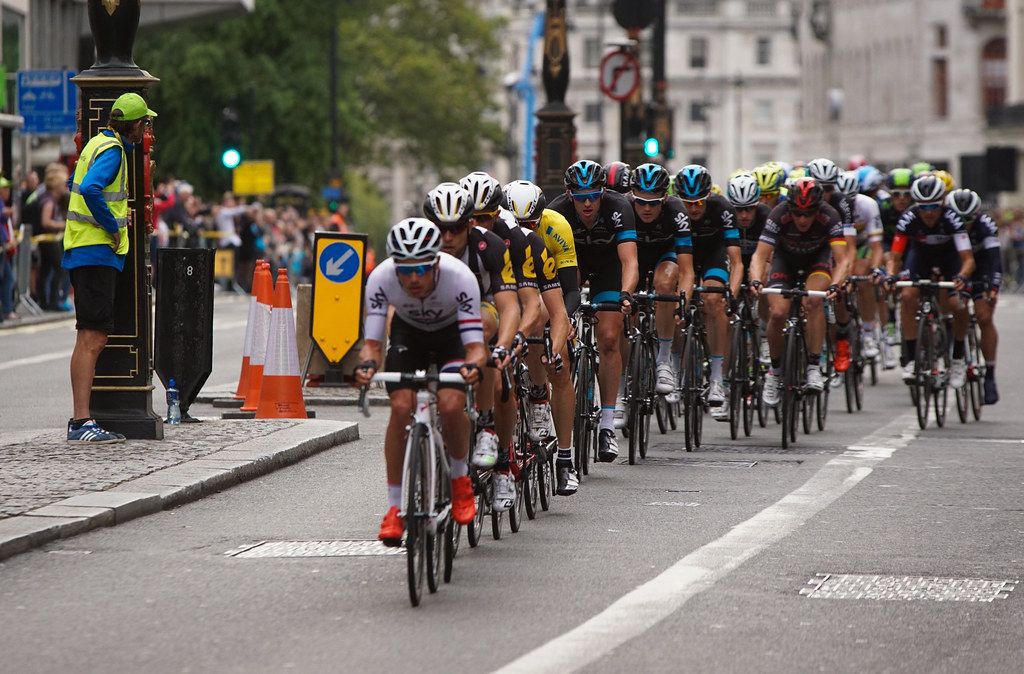 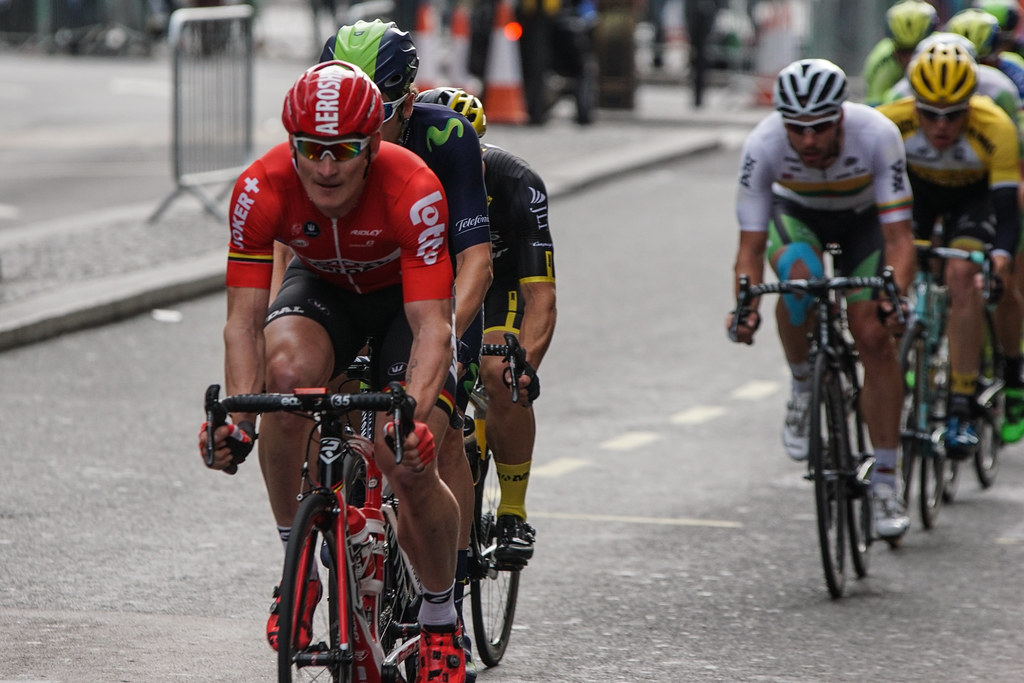 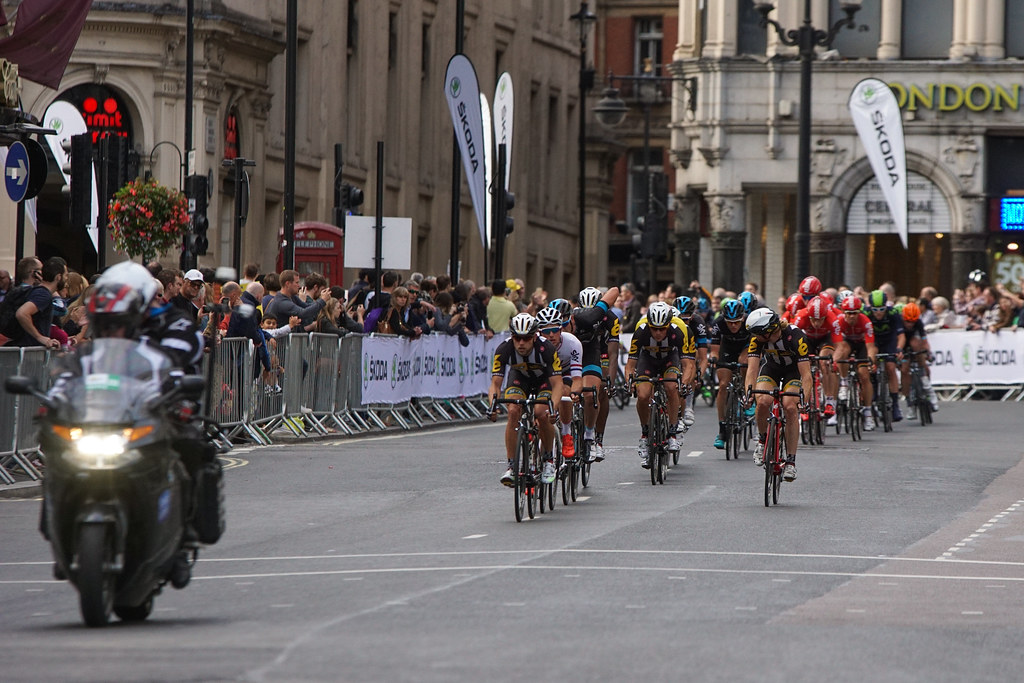 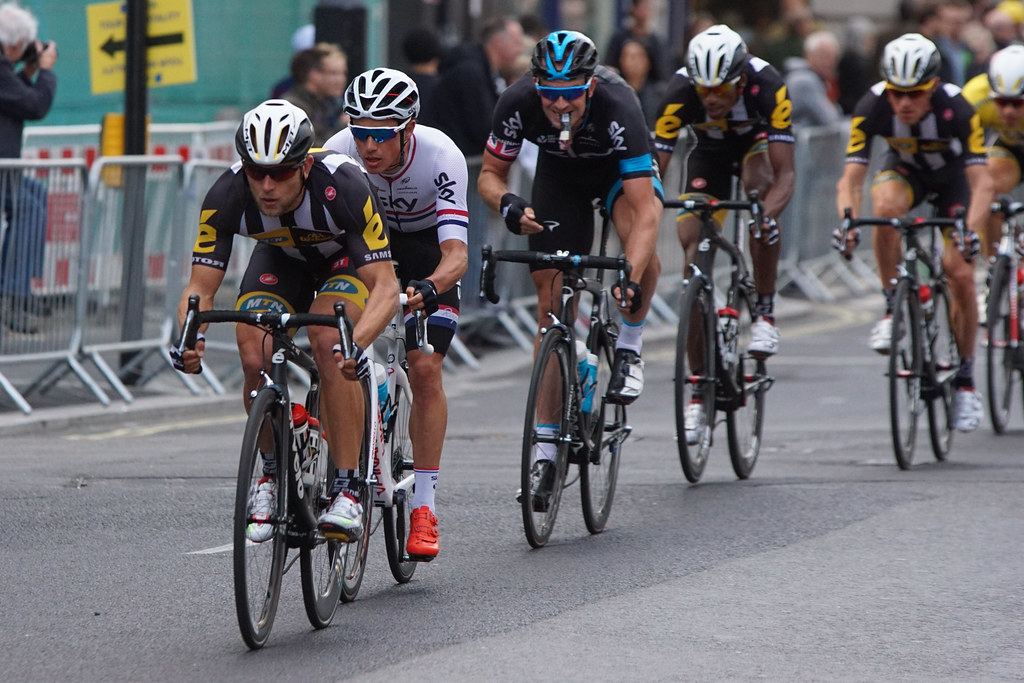 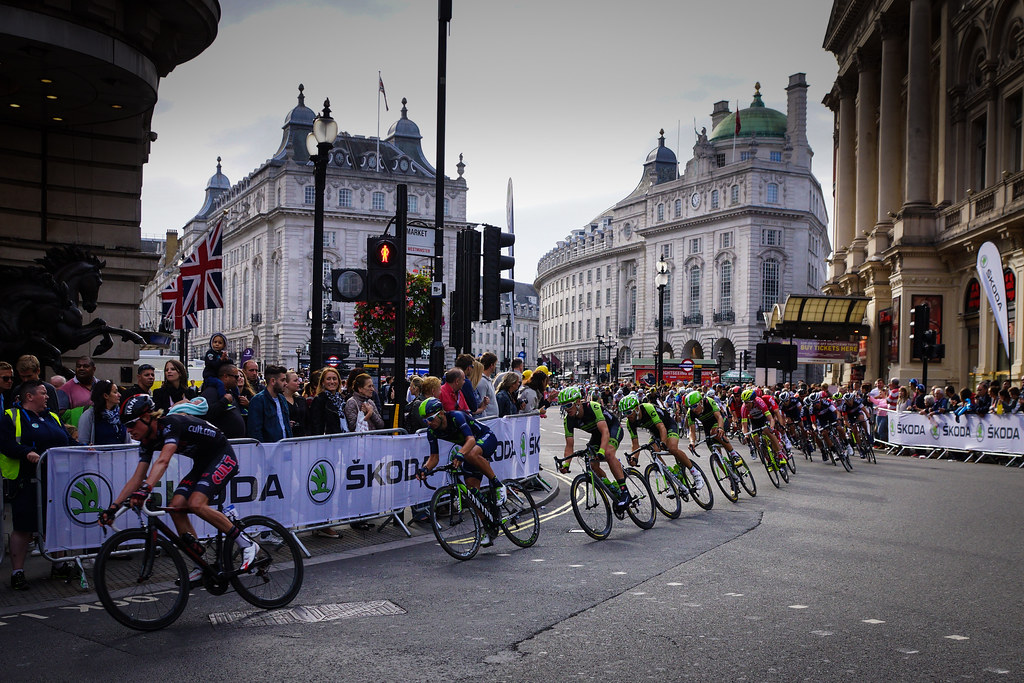 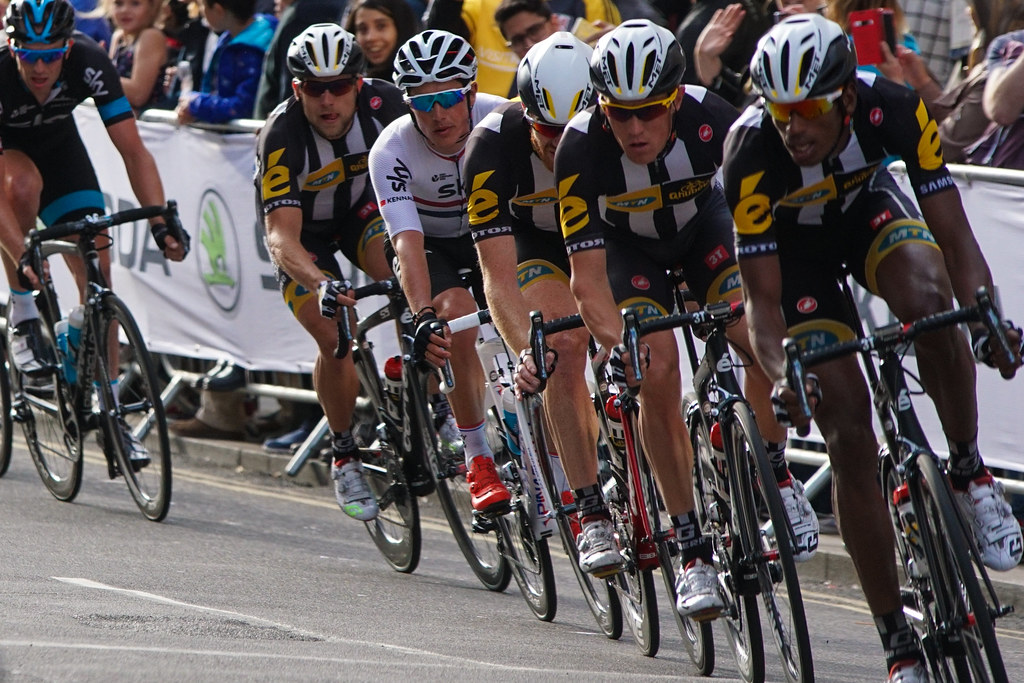 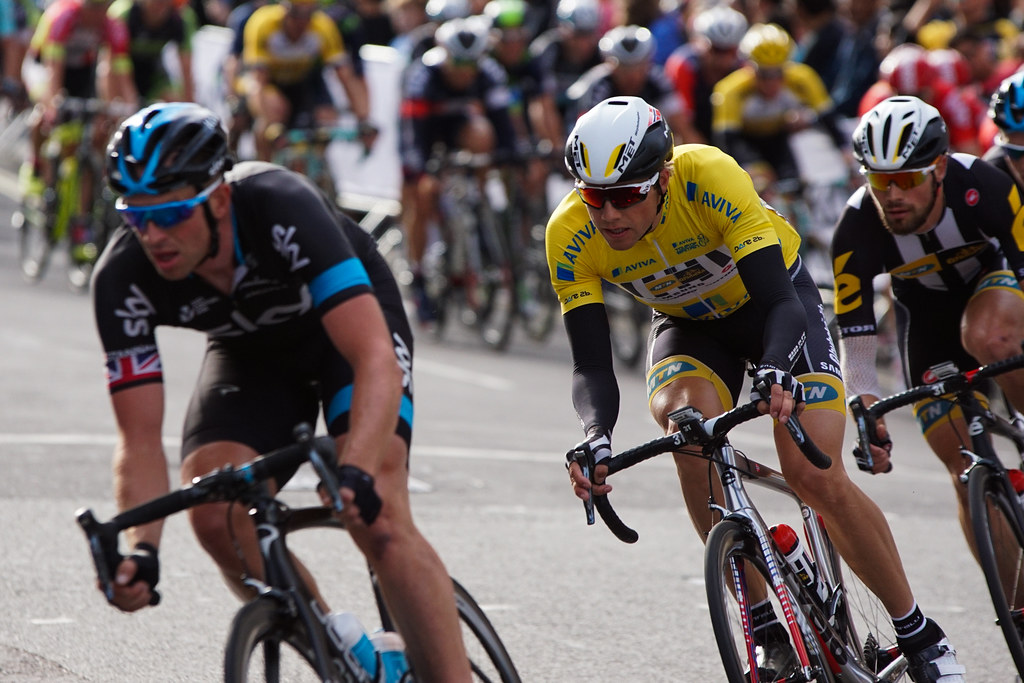 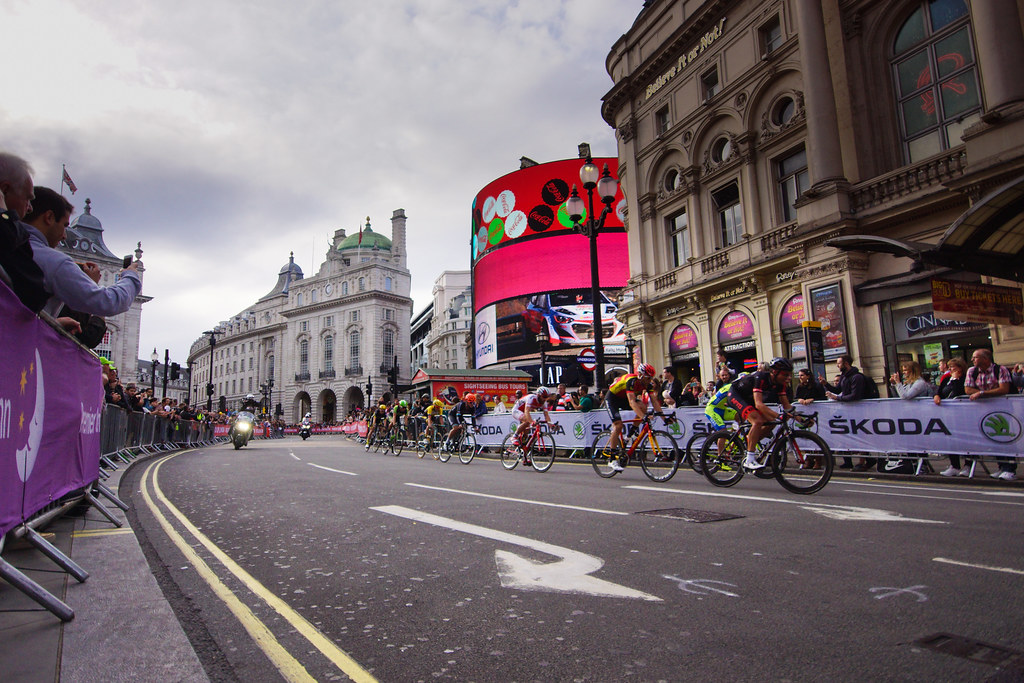 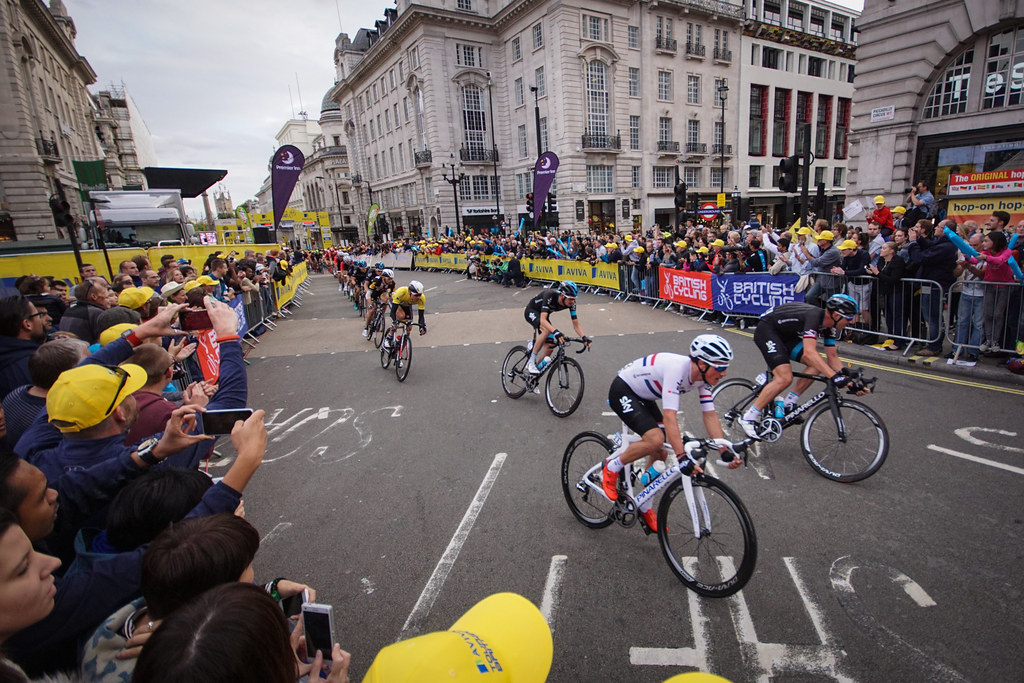 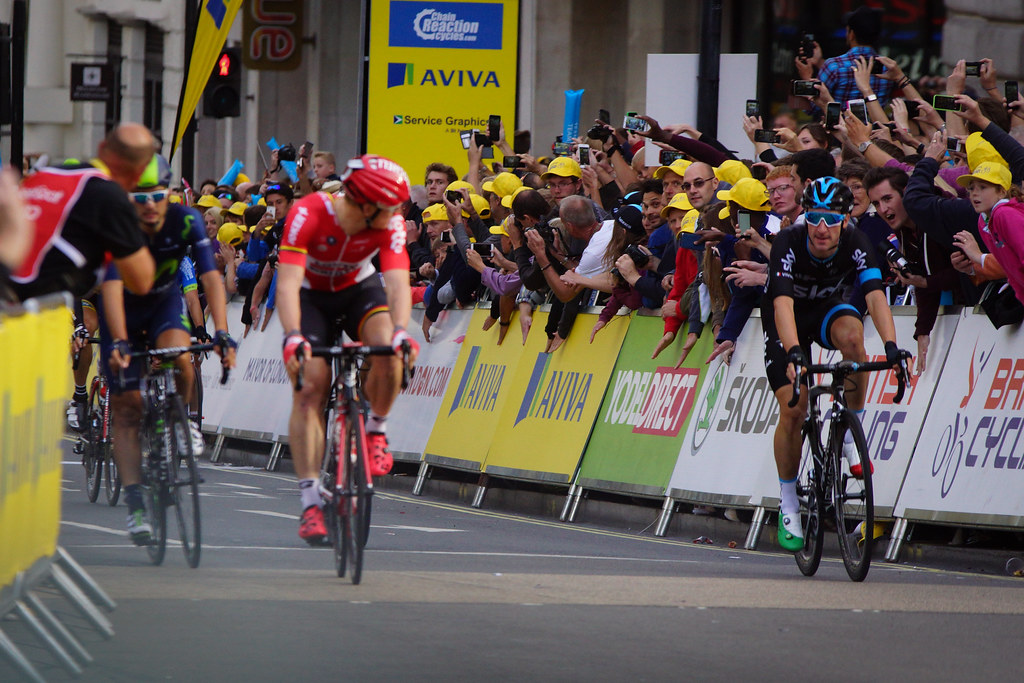 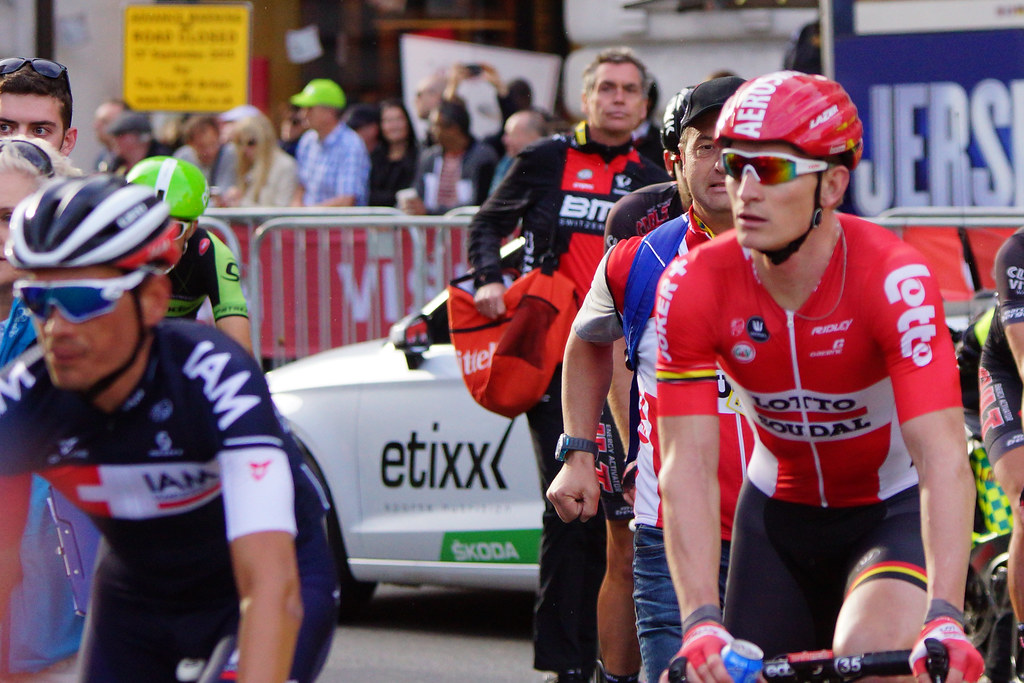 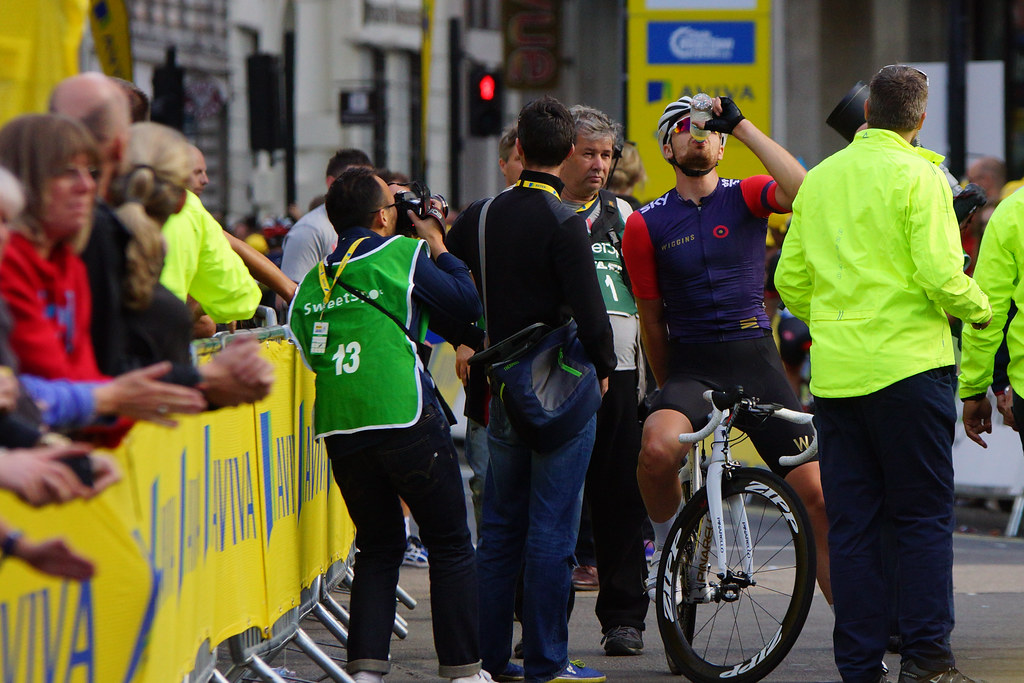