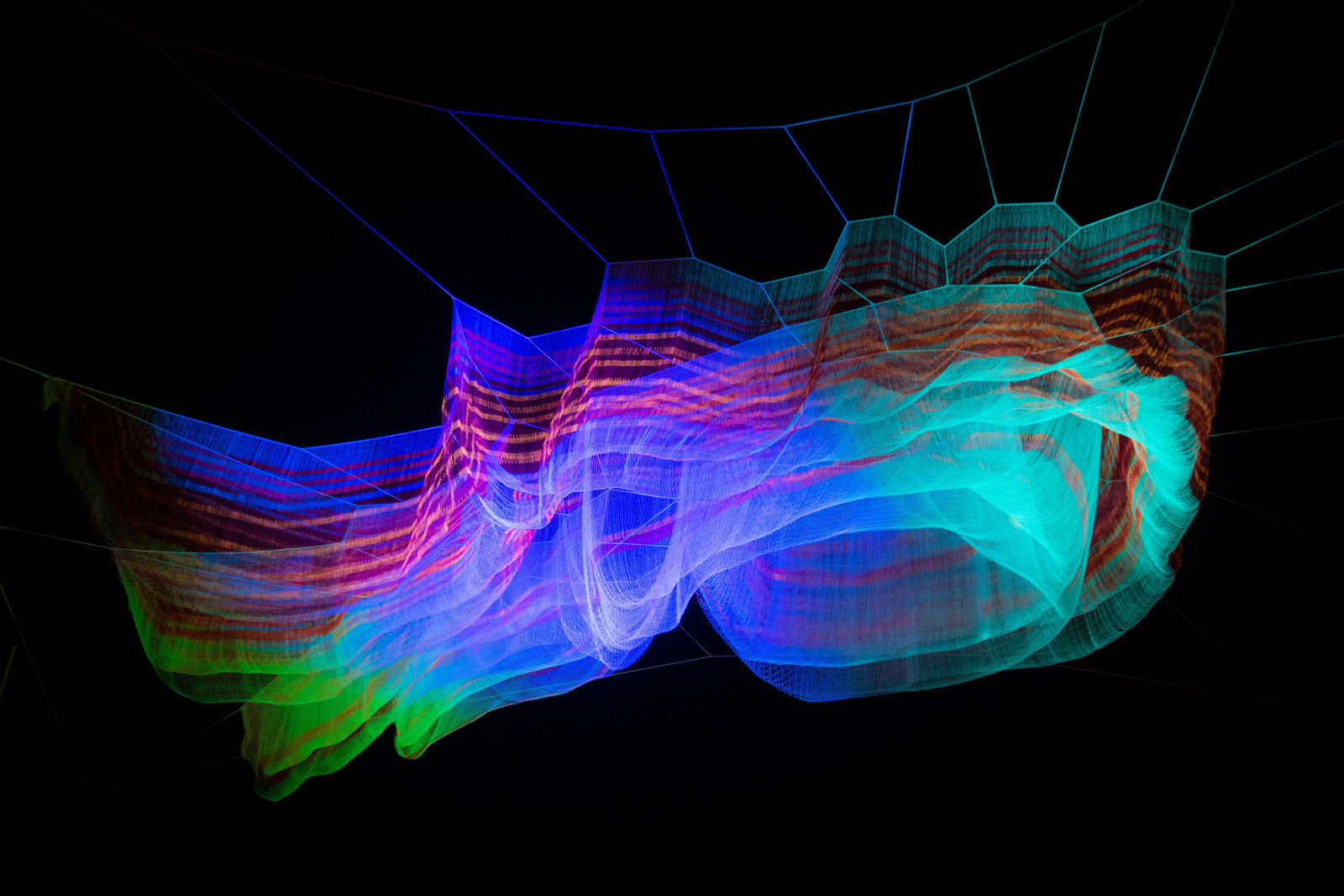 The world and their mum seemed to be in London over the weekend for Lumiere London. I had planned to try to get around the whole thing in one evening, but large crowds and a need to be in King’s Cross by 8pm meant I only saw a subset of it on Thursday night. By Saturday, some parts of the exhibits were so overcrowded that the lights were turned off for a time to ease congestion.

Anyway, social media is being deluged by photos from the event, so it’s only fair that I add a few of my own. 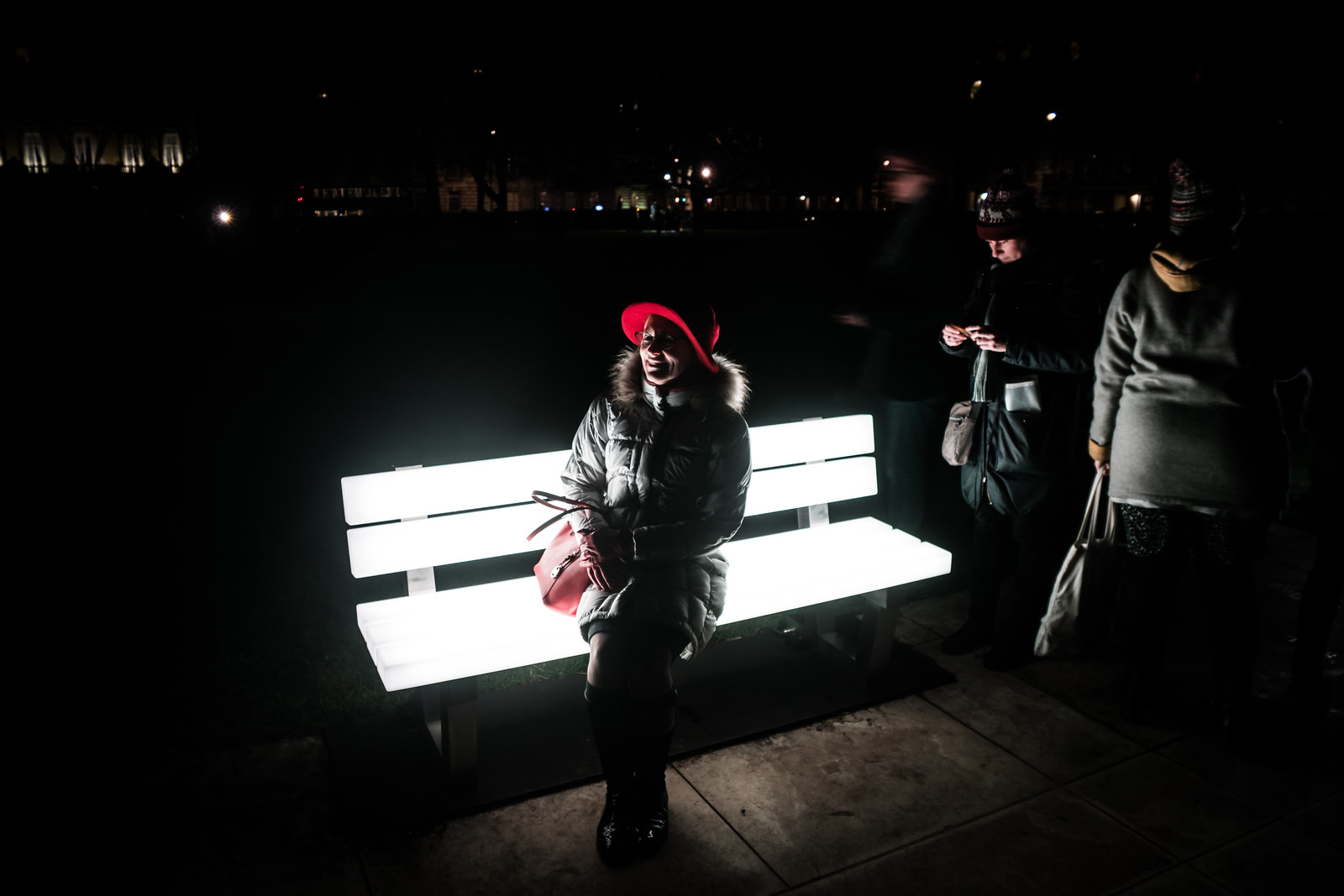 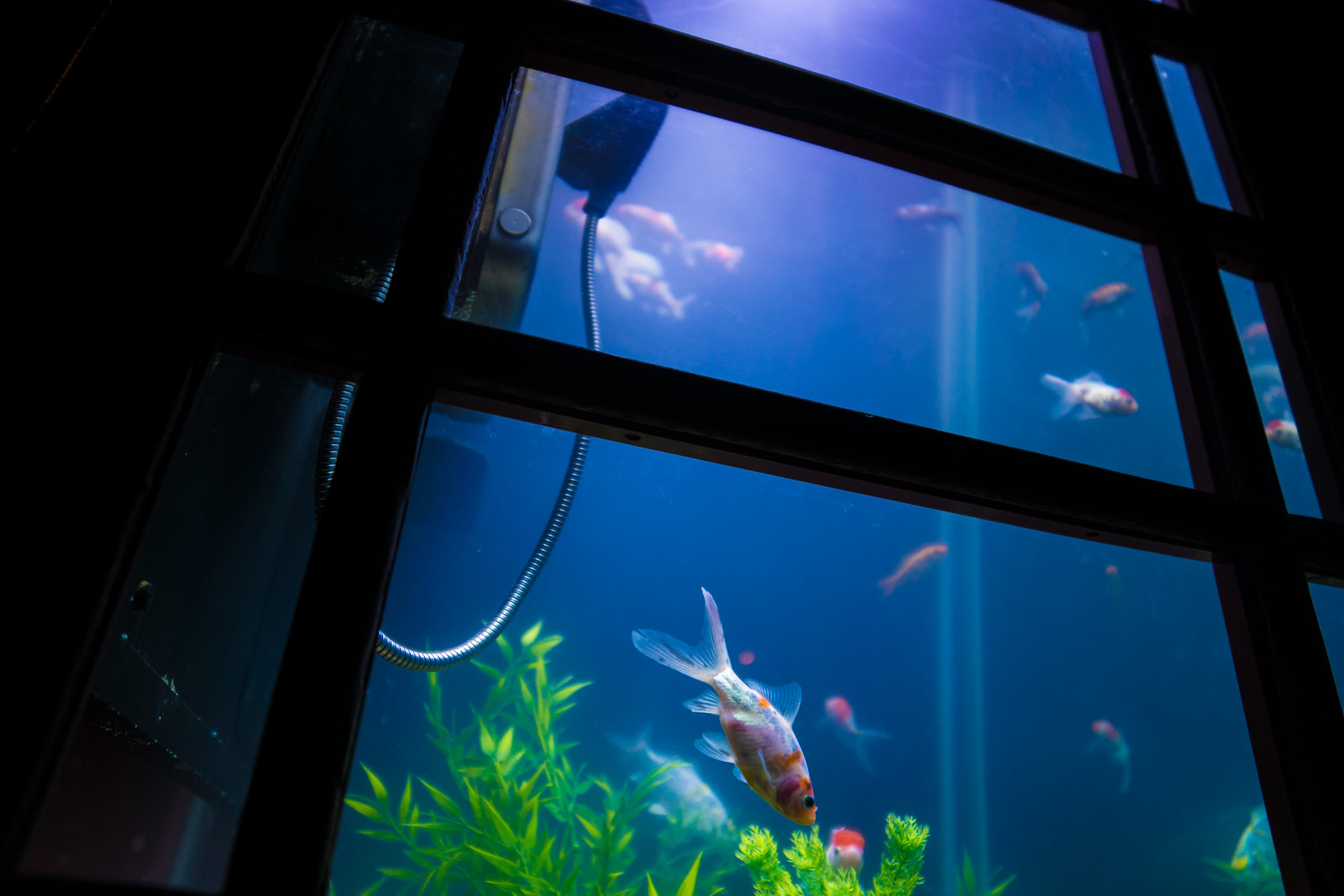 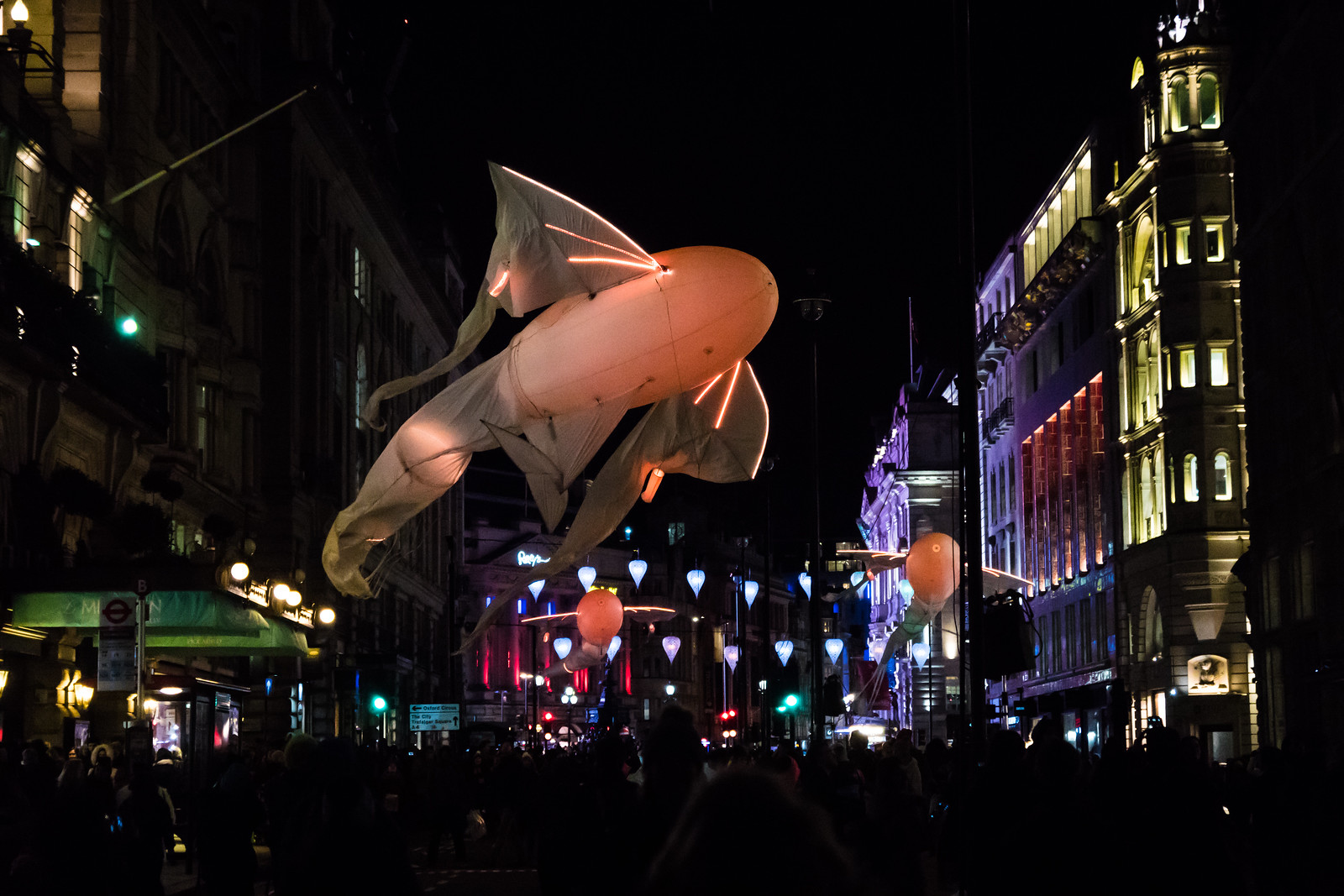 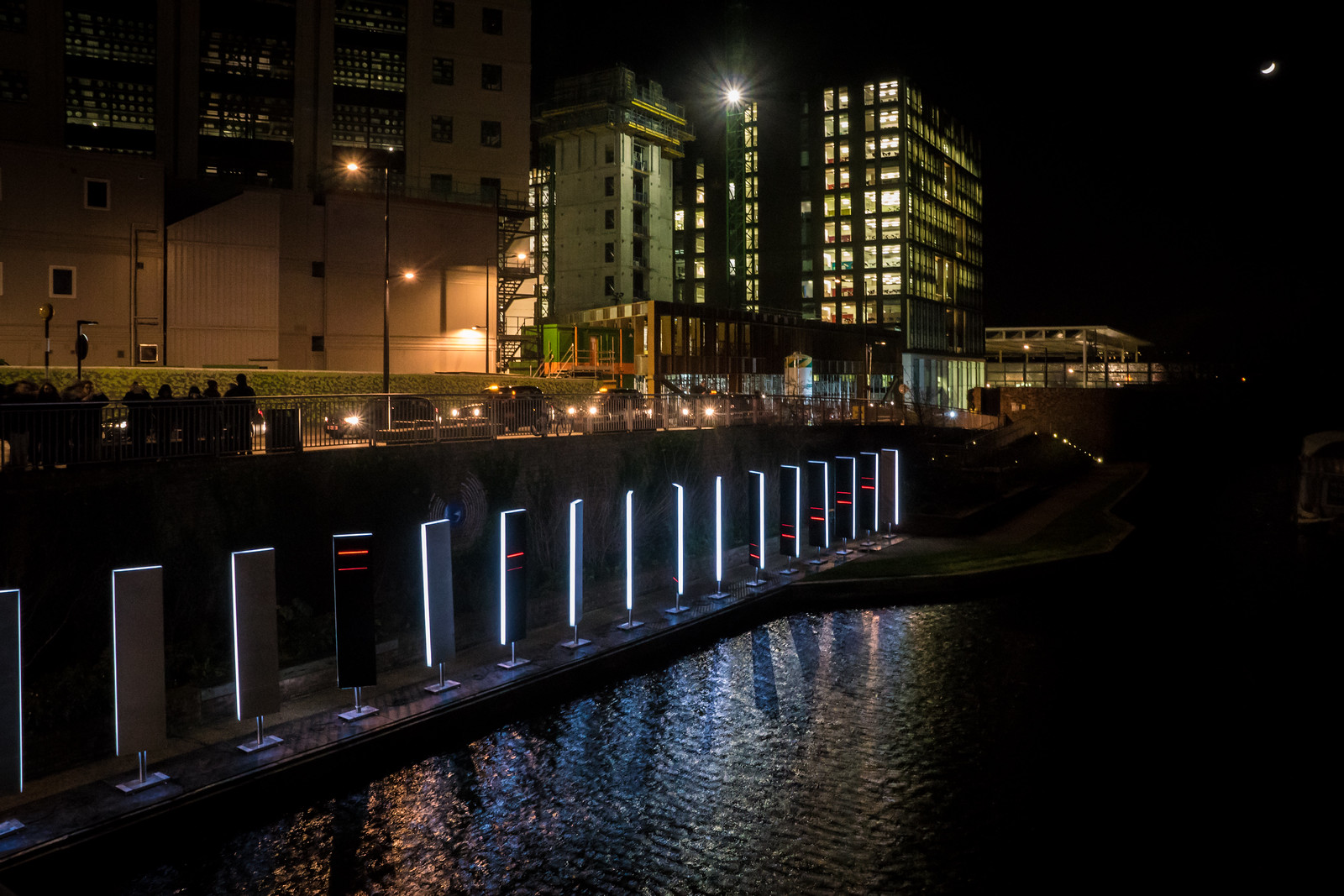 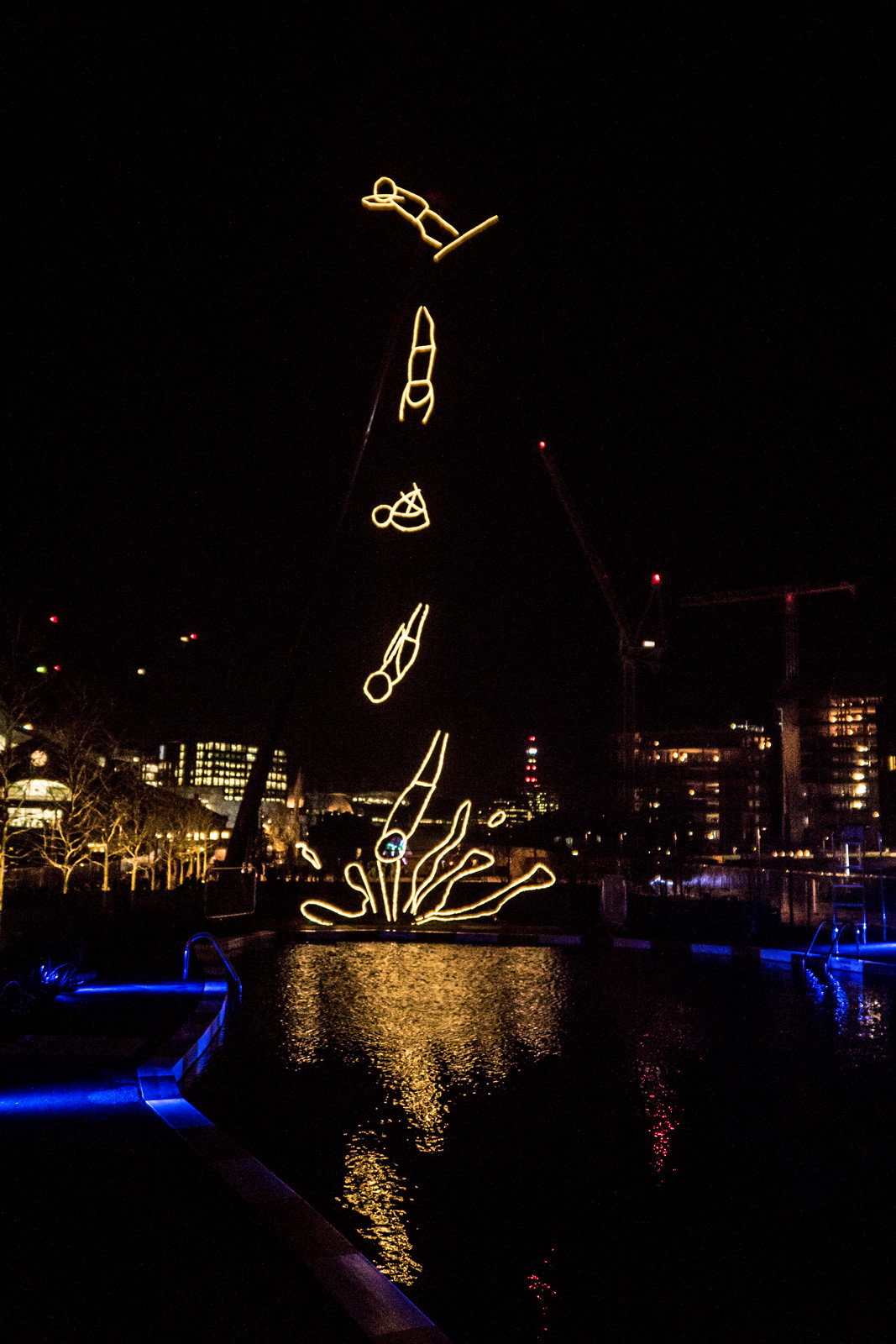 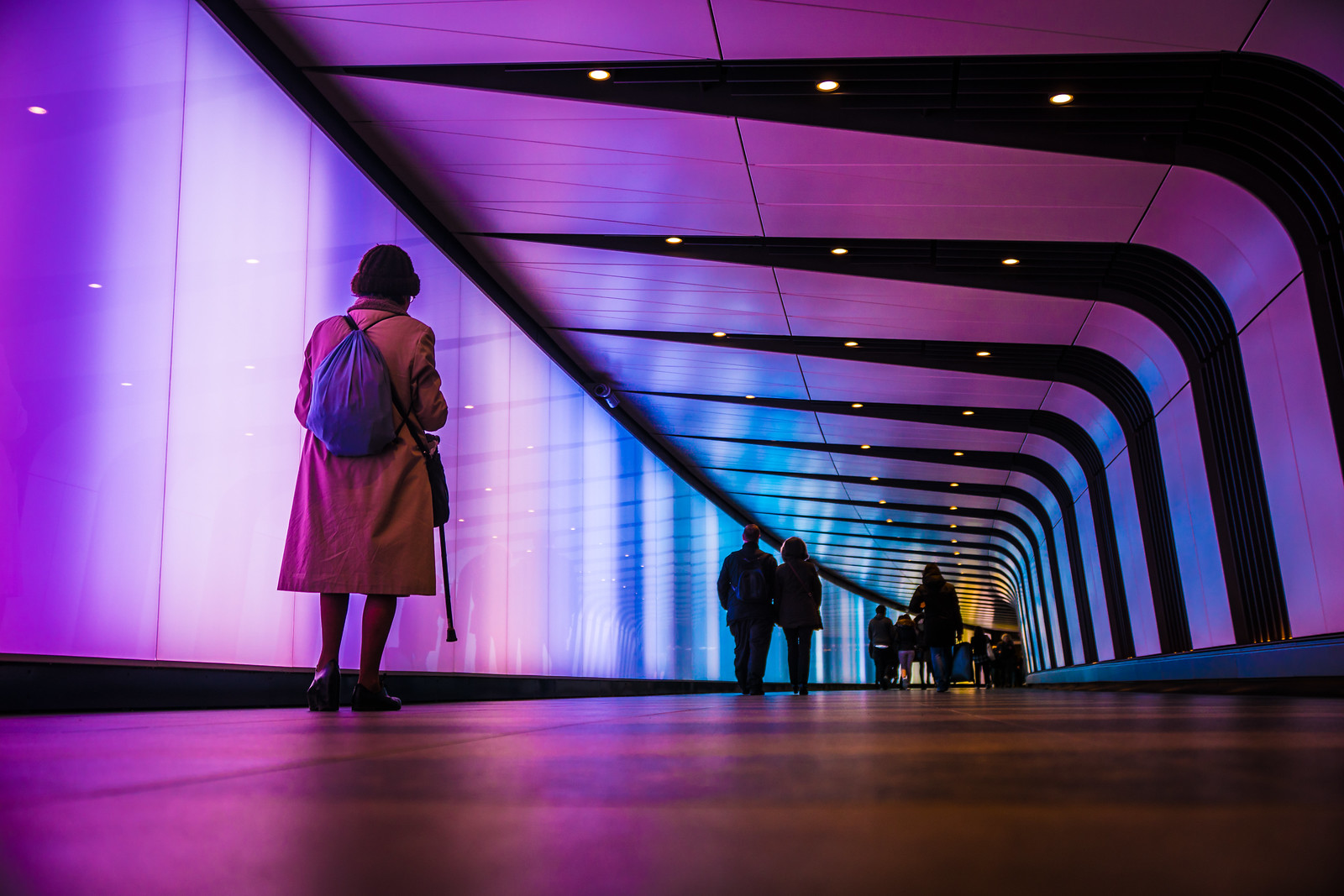 Previous Story:
Blocked on Twitter by a Celebrity
Next Story:
Paris-Roubaix 2015 – In Slow Motion