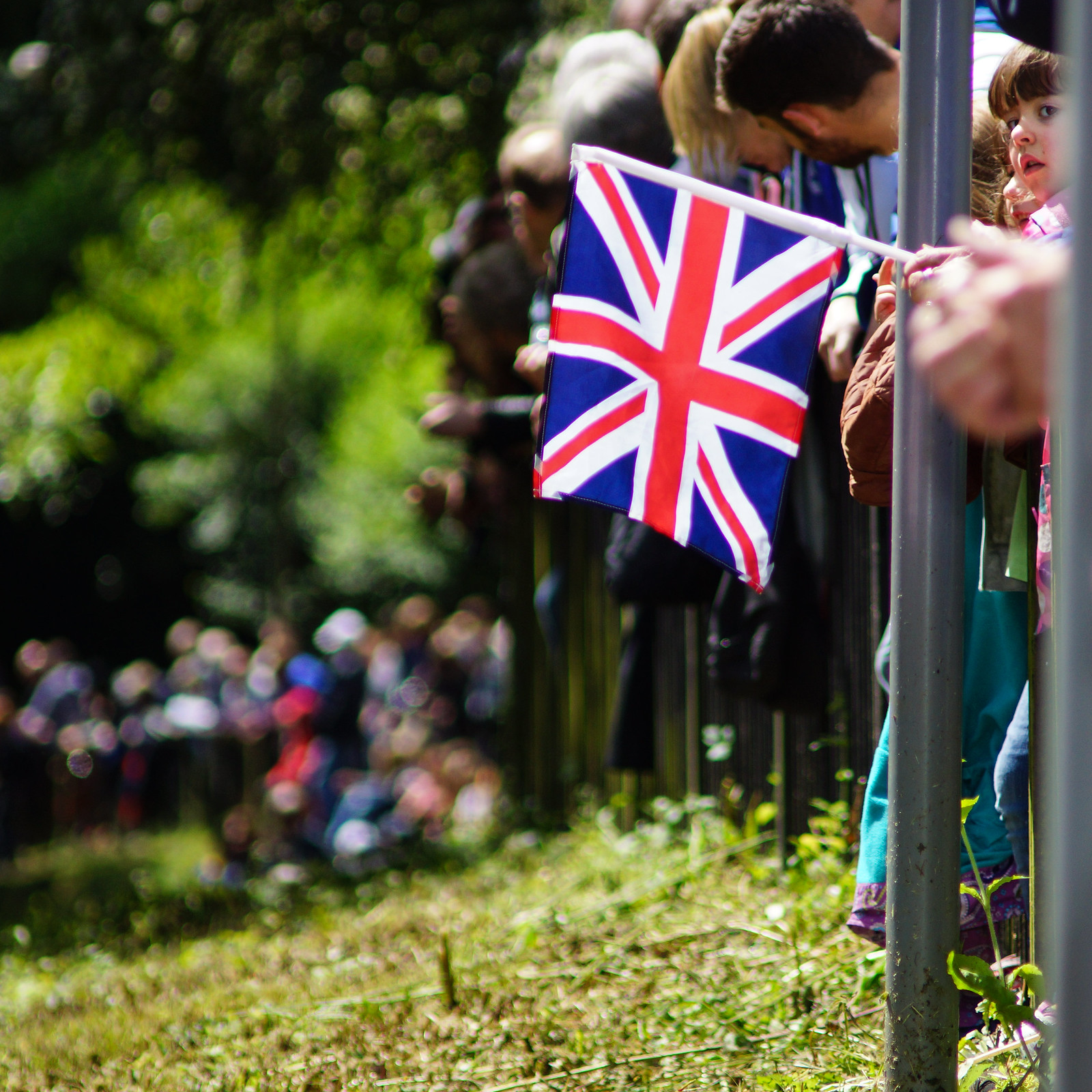 In the meantime, the nearest A&E to me has closed down, and is currently being redeveloped as housing. And the only other hospital in my borough with an A&E department is now described as “unsafe” and “unsupported.” So I’m looking forward to learning in which week we’re going to get a shiny new hospital as promised by Leave. We’ll ignore the nitty gritty about not being in power, and there not being any staff to support such a new facility – at least not without lots of immigration.