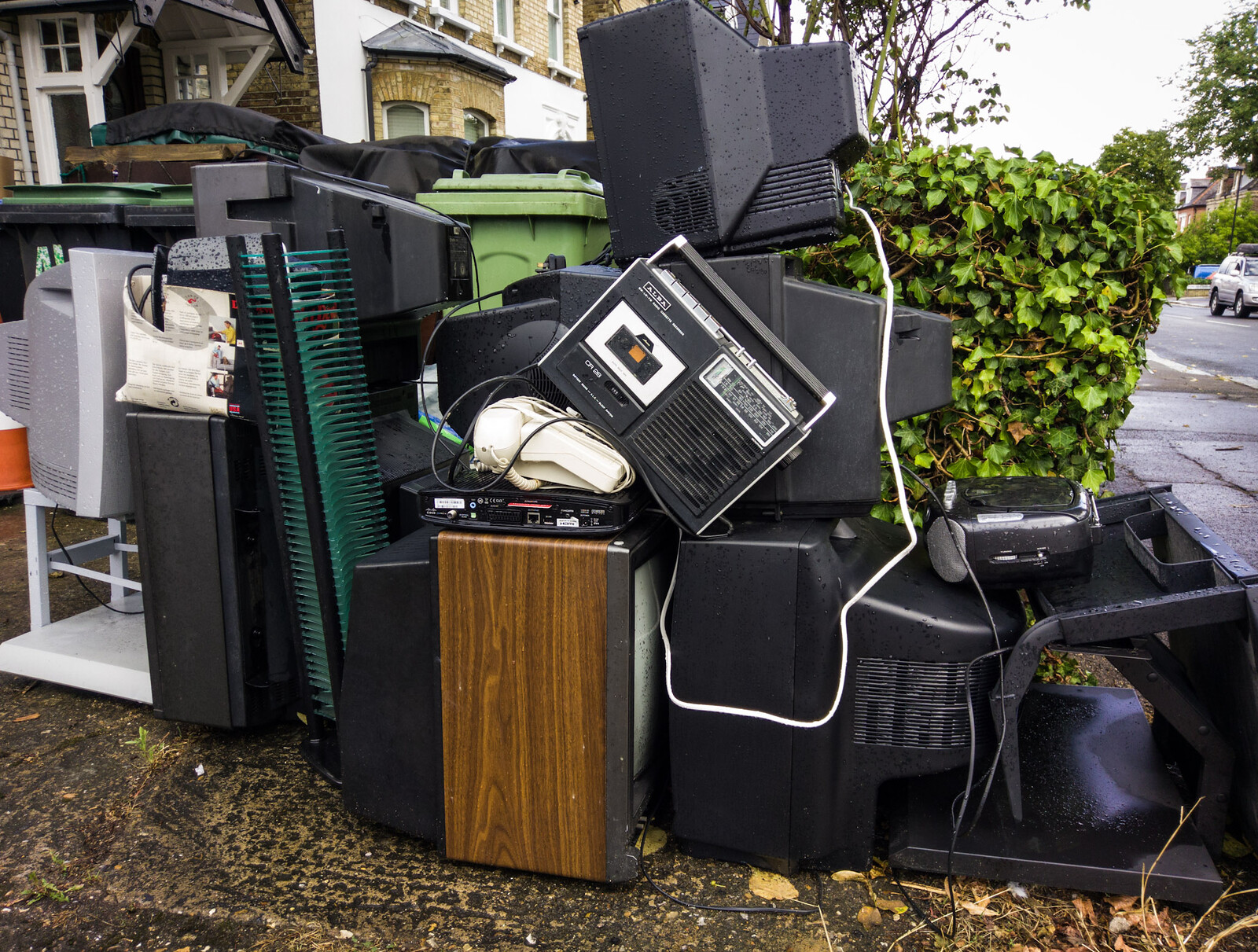 More than a year ago, I wrote about some experiences I’d had with backup storage and thoughts about “off-site” back-ups. It prompted a couple of responses on the blog, and a few more on social media. Not the most exciting of subjects, but an important one, as I still believe that in this age of digital collections, backup will be a key issue. Just one that most people don’t spend much time thinking about.

I use a lot of storage:

While some files sit on various computers, I try to mostly copy files onto one of two Synology NAS drives. Cumulatively they have about 6TB of space, of which I’m using more than half. One NAS in particular will need its 2TB drives replaced by 3 or 4TB drives fairly soon (Yes, I Know 6TB drives are available, but I try to be cost efficient).

I also have a plethora of old hard drives and expansion drives that I have been slowly consolidating onto larger, newer portable hard drives (Three old small hard drives might now sit on one larger capacity drive).

Services I use that offer storage:

Let’s say I need 6TB of space. It’ll probably more than that in due course, but 6TB is a good starting point. Let’s try to price that up at the various big vendors.

There are of course lots of other providers which are and aren’t aimed at the consumer end of the market. And different not all cloud services are aimed at the same use cases. I’m not really looking for a shared working environment so much as reasonably priced archival space.

I’m looking for something that’s reliable, that allows me a clear understanding of cost, and doesn’t place many limits on what I store and how large the individual files are. While I’ve not shot many yet, a 4K video file lasting more than a few minutes is likely to take up an enormous amount of space. I don’t think I have any single file that’s larger than 4GB, but some services top out what they’ll accept at 5GB per file.

I also want to be certain that a provider I use is going to be there next year, in five years and in ten years.

Amazon has actually built an enormously profitable business offering cloud servers and storage. However, S3 storage pricing is a little opaque – essentially it’s based on how much access the files have. While Amazon Glacier is intriguing because it’s a very low cost backup solution at $0.007 per GB / month. It’s based around archival needs, and the data might take a few hours to become available once you’ve requested it.

It seemed pretty clear to me that Amazon Cloud Drive is the winner here. £55 for unlimited storage is a good deal from my perspective. But there are a few provisos worth getting into. This is for non-commercial use – they particularly seem to be concerned about people running photography businesses who no doubt generate lots of files all the time. I’m not running a business, but am an enthusiastic amateur. I assume I won’t be in trouble!

They’re also unsurprisingly worried about people sharing illegal files, or storing such files in the first place. I’d guess that this is not going to be home for your massive collection of torrents. That said, I’m not clear how they can determine a film bought legally and an illegal one. If I rip my DVD collection, can I store it in the cloud?

If you have large files, then you won’t want to use their web interface to upload them (But you didn’t want to do that anyway). And files with more than 255 characters or special characters, unsurprisingly, cause problems.

If you stop paying Amazon, they may delete your files. Kind of obvious, but worth knowing anyway.

To be clear, I’m using this as purely a backup service. There will be no files on Amazon that I don’t also have locally. Indeed the NAS drives I own are in RAID arrays themselves (although other files that will eventually reach Amazon may only have a single local backup).

Finally there’s the small issue of getting terabytes of data into the cloud in the first place. My BT Infinity 2 service is fibre-to-cabinet, and claims that it has no upload or download limits. But if I’ve got something like 6TB of data I want to initially back-up, that’s going to take quite some time.

At time of writing, I’ve only been uploading a 2TB NAS drive for less than 24 hours, and it’s not clear how long it’s going to take me in total. But it could easily be a full month before that first NAS is in the cloud. It does seem that Amazon “drip feeds” the files across. This is probably a good thing, because I don’t want all my bandwidth used up all the time as files fly back and forth.

Indeed I’m actually using a Synology app called Cloud Sync to do the backups, and that can limit the number of simultaneous files being uploaded. Furthermore, I’ve scheduled the syncing to stop at various points during the week when I’m more likely to want unfettered internet use myself. So I’ve got three hours in the morning and another six in the evening when it pauses syncing. At weekends, the syncing process will also be halted during the day.

To be honest, I was happily streaming Netflix while syncing over the weekend, so it’s probably not really necessary. But it lightens the load on the network during peak hours.

The good thing about using a NAS drive app is that only the NAS needs to remain on while the upload happens. Amazon does have a PC/Mac app for backing up your local PC, but there seems to be a question mark over whether it keeps your computer “in sync” with the cloud, or simply does a one-time back-up, requiring you to manually sync additional files at a later date. Either way, I’ve not bothered yet, since I’ll do one at device at a time. The good thing is that there are plenty of third party applications that will work with Amazon and will probably do what you need.

Amazon also has a mobile app which will dutifully send through all your photos and videos, but as mentioned above, I’ve got these covered already.

I will report back on the success of Amazon Cloud Drive and any issues I have with it in due course. In the meantime… let the upload continue!

Note: All prices and offerings are correct at time of writing. This is clearly a very fluid market.

Previous Story:
Doing Something Different on DAB
Next Story:
Getting Burnt

One Reply to “Backup Storage Solutions and Costs”