Who’s Missing from the ARIAS? 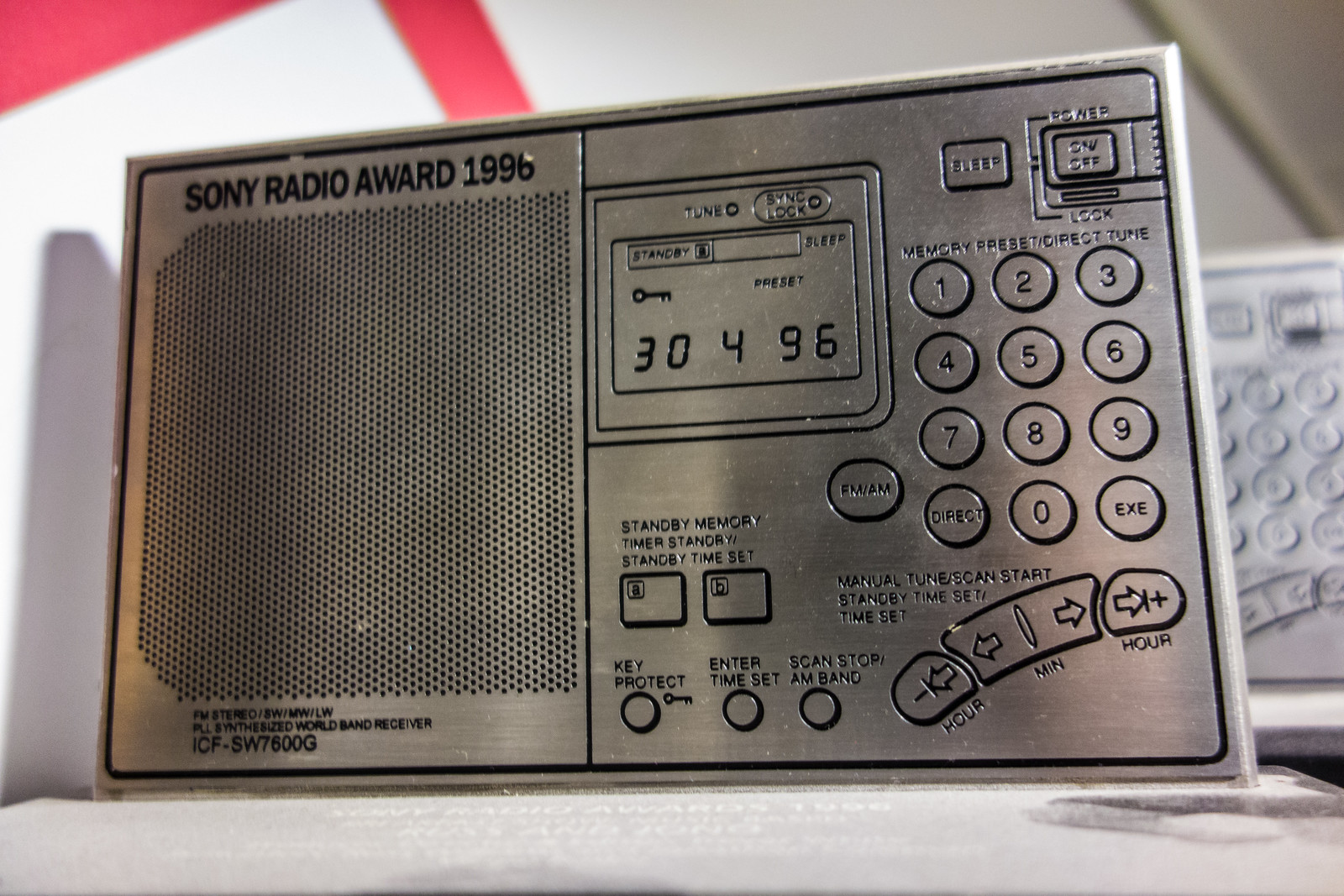 Earlier this week, the nominations for the inaugural ARIAS were announced. These are effectively the replacement of the former Sony Radio Awards, following Sony departing as a sponsor, and the Radio Academy reorganising itself and slimming down.

Over the 16 award categories, the BBC has 54 nominations, including several catetgories that only feature BBC nominees, while Bauer has 8 nomations, the Wireless Group 3, and several other groups one each.

It was hard to see past the thought that Global had simply not entered the awards. For example, you would quite comfortably expect LBC to be up for some of its news and current affairs coverage, while Classic FM has previously always done well.

“We aren’t members of the Radio Academy so we haven’t entered their awards. We wish everyone who’s been nominated loads of luck.”

It’s true. The slimmed down Radio Academy is no longer supported by Global. But that doesn’t actually mean that they’re not allowed to enter the ARIAS.

It seems as though Global has taken a “We’re not going to play” attitude to the awards, depsite being the biggest commercial radio group in the country. It would be analagous to ITV not entering the BAFTAs.

Look – I understand that for whatever reason, Global doesn’t want to support a cross-industry body that promotes radio such as the Radio Academy. Getting a group of people in a room to all agree on something is hard, and during the reformation of the Radio Academy, a consensus seemingly couldn’t be achieved.

It’s a real shame, but it’s just about understandable. Global’s attention is probably currently concentrated on their recently opened Global Academy in Hayes.

But not participating in the ARIAS is surely akin to a sulking child picking up his ball and saying he won’t play the game any more because the others have scored too many goals.

Was it the entry fees? Awards are expensive and entry fees and selling tickets go towards funding a glizty evening. Traditionally this has been somewhere fancy in London, but the ARIAS are moving away from the capital and will take place at the First Direct Arena in Leeds.

Is it the awards categories? Does Global not think they match the kind of output its stations produce. Actually, I think Global could probably enter in the majority of categories.

By not entering the ARIAS, Global is really denying its staff the chance to compete against the rest of the UK radio industry. Certainly there are the Arqiva Awards, but they’re only for commercial radio (and unfortunately, they suffer their own boycotts).

Whereas if you win one of the ARIAS, you can triumphantly proclaim that you are the best in the country regardless. It’s something you’ll put on your CV and will be with you for the rest of your career in the industry and beyond.

Winning an award engenders an enormous amount of pride in your staff. Winning something like Station of the Year can mean an awful lot, and filters through to everyone including those who don’t directly work on-air. And if you work on an award-winning show, you might find a better job, or get a promotion in your current place of work off the back of it. For commercial groups, advertisers love awards ceremonies. If something they had a part in wins an award, it’s reflective of them too. Agencies and clients love the glitz and glamour of the evening too.

This is the first year of the ARIAS, and undoubtedly there’ll be some teething problems. The entry period was a bit short. Making your entry sound great is key to winning an award, and this takes time. Some of the categories will no doubt need tweaking too. For example, I think that a category that can encompass radio promotions or competitions is important. Yes, that tends to be a commercial category, but perhaps the best and most creative pieces of radio that some stations produce actually come when they run on-air competitions. I’d also like to see a factual award that allows popular documentaries to compete.

And if you don’t think your station makes radio that can win awards in a fair fight against the rest of the commercial sector and a licence-fee funded BBC, I have news for you.

Be a bit more ambitious, and go out and make something!

Certainly, your schedule might mostly be music, but that doesn’t stop you producing, say, a one-off programme or documentary on something relevant or important to your listeners. And if you haven’t got the skills internally, then bring in an indie to help. It needn’t be expensive, and once broadcast, you’ve got something awards-friendly right there and ready to go! Obviously it’ll need to be good, but your station is probably brimming with creativity just waiting to be let off the leash and do something extraordinary. If you’re really smart, you can get it sponsored and it might actually make you some money too!

So I really hope Global has a change of heart and next year lets its employees, including some of the most incredibly talented folk in the industry, enter what are undoubtedly the UK’s premier radio awards.