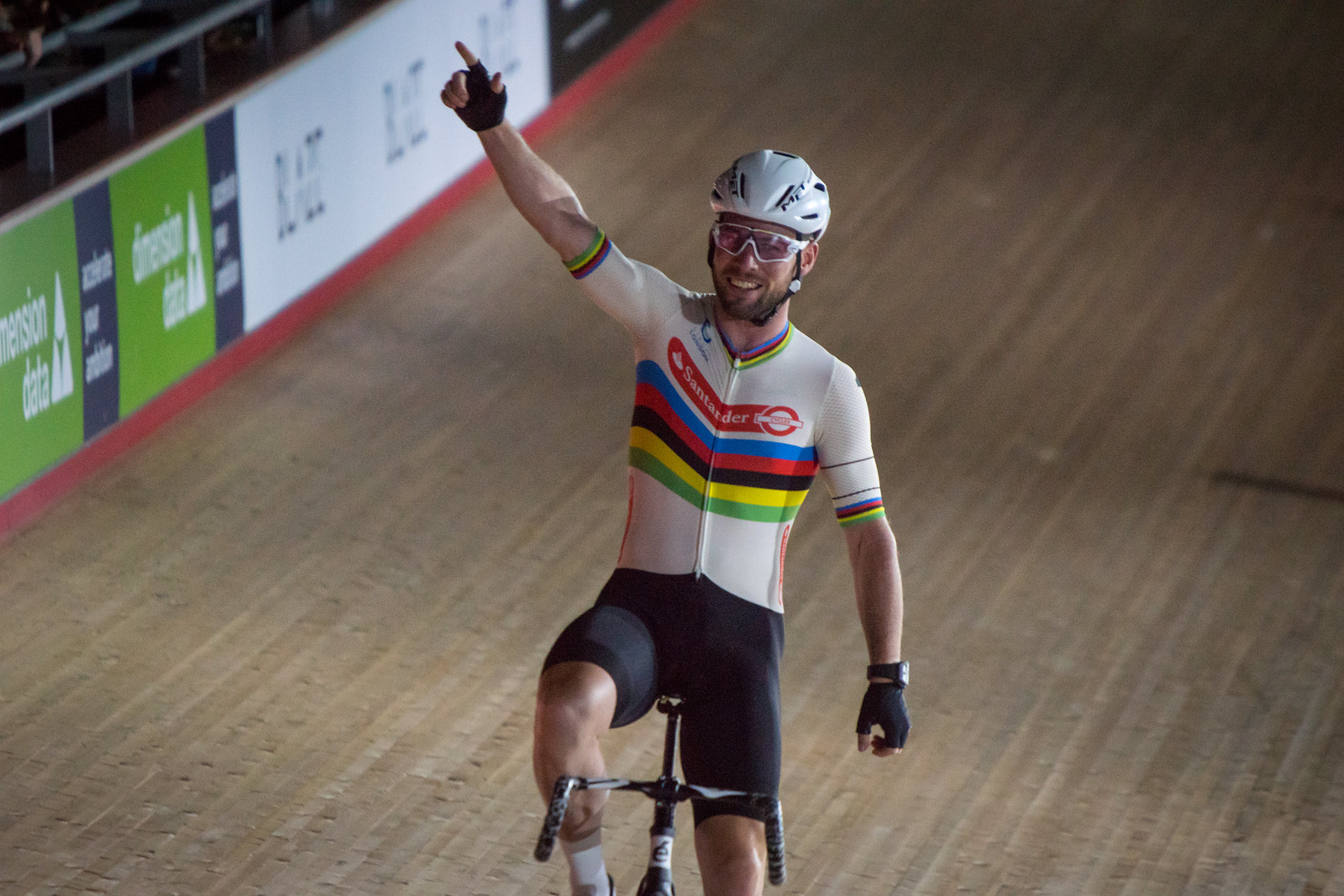 I went to the inaugural Six Day London event last year, and wrote up my experiences (in a blog I oddly didn’t publish for a couple of months). From that blog:

Essentially a two-man team competition, it’s racing in a velodrome over six nights, with an overall winner determined from the cumulative results. In between events for the six-day competitors, there are other races so that entrants to the main competition aren’t actually on-track non-stop all night.

I enjoyed the night, but wasn’t quite bowled over. One of the things I noted was:

The crowd could have been larger though. I suspect it’s quite an uphill struggle to fill a velodrome on six consecutive nights. And I’m not sure that starting on a Sunday and finishing on a Friday is the best way to do things. I notice that in Ghent they start on Tuesday and finish on Sunday. At least that way you get big Friday and Saturday nights. On the night I went, they reallocated tickets to lower area for anyone who’d bought an upper level seat.

Well guess what. This year they started on a Tuesday and will finish on Sunday. What’s more, they’ve timed it for half-term which meant lots of families out without as much worry of getting home from an event that finishes at 10:30pm (although the venue was thinning out later in the evening).

This year, the event was completely sold out for the last four days, and fairly well sold for the first two as well. But there was a real draw this time out. Sir Bradley Wiggins would be appearing in his final competitive race before retirement. And to make things even more exciting, he was paired with Mark Cavendish. Part of me did wonder what the reaction would be to Wiggins given the recent revealing of his therapeutic exemptions earlier in his career. (I’ve written some of my early thoughts on this here, but there are clearly more questions to be answered.)

But as it turned out, this was not going to put off fans at this event, and in truth such thoughts were largely put behind us during the thick and fast action. Indeed if anything, the crowd was a bit too partisan. The teams were largely organised by countries and Britain had three teams in contention. But the crowd wanted one team and one team alone to win everything. This event is going to need a string of British stars to keep fans happy.

There were other improvements this year – the public address system seemed to have been improved so that you could actually hear most of the interviews. The organisers, Madison Sports Group, have put a lot of effort into this. Indeed this is the first of a series of Six Day events around Europe. It’s all a bit arbitrary of course, because Ghent is the real home of the sport these days, and that’s not part of the series.

I still wish that the track centre was less of a VIP area – it’s not as though it’s a cheap evening with beer at festival prices and so-so food at top prices. Indeed this was the first time I’d had a bag search at the velodrome, and the large bin behind the bag searchers was full of bottles of water and kids drinks which seems a shame. I know that selling food, drink and merchandise is part of the equation for these events, but at a family event it felt quite harsh.

A group of guys the night I was there came dressed as beefeaters, and I can see that the event could have more of a darts style atmosphere if it really tried. Going to the World Darts finals isn’t a cheap night out either however.

I suppose the only disappointment the night I was there was that there were no women racing. It seems that their competition was beginning on Friday, so I just timed it wrong.

The organisers also seem to have improved their media coverage this year, and it seems that near enough every UK cycling commentator was somehow involved with the event. Track side we had OJ Borg and Rob Hayles keeping the crowd entertained between races (along with a DJ), while Rob Hatch was the velodrome’s in-house commentator. For Eurosport Carlton Kirby and Tony Gibb were broadcasting live nightly, while I noticed that Sky Sports was also carrying highlights with Ned Boulting and Rob Hayles (who seems to be pulling some kind of double duty) providing coverage.

Did I take photos? Of course I did. Quite a few below, and many more on Flickr. 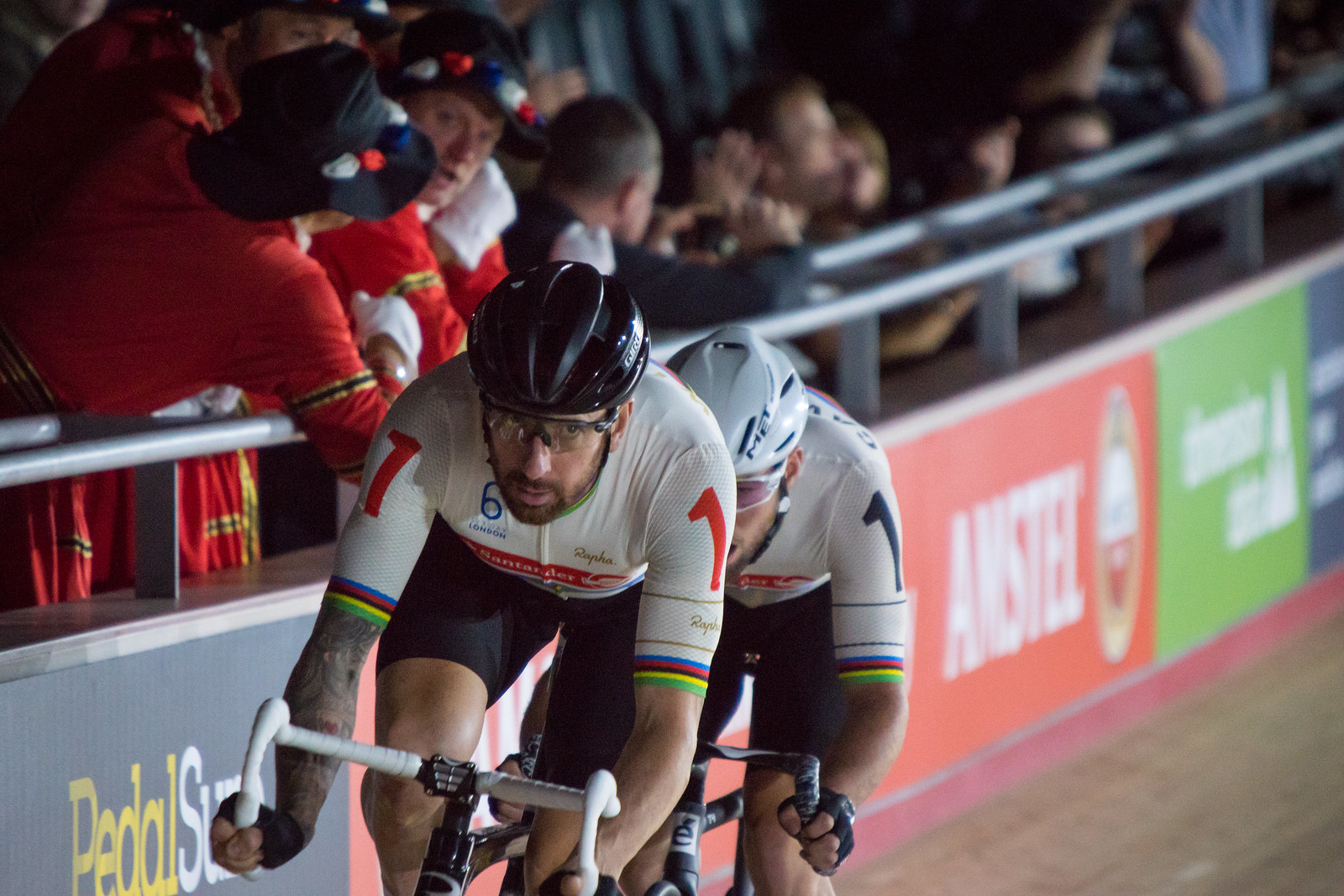 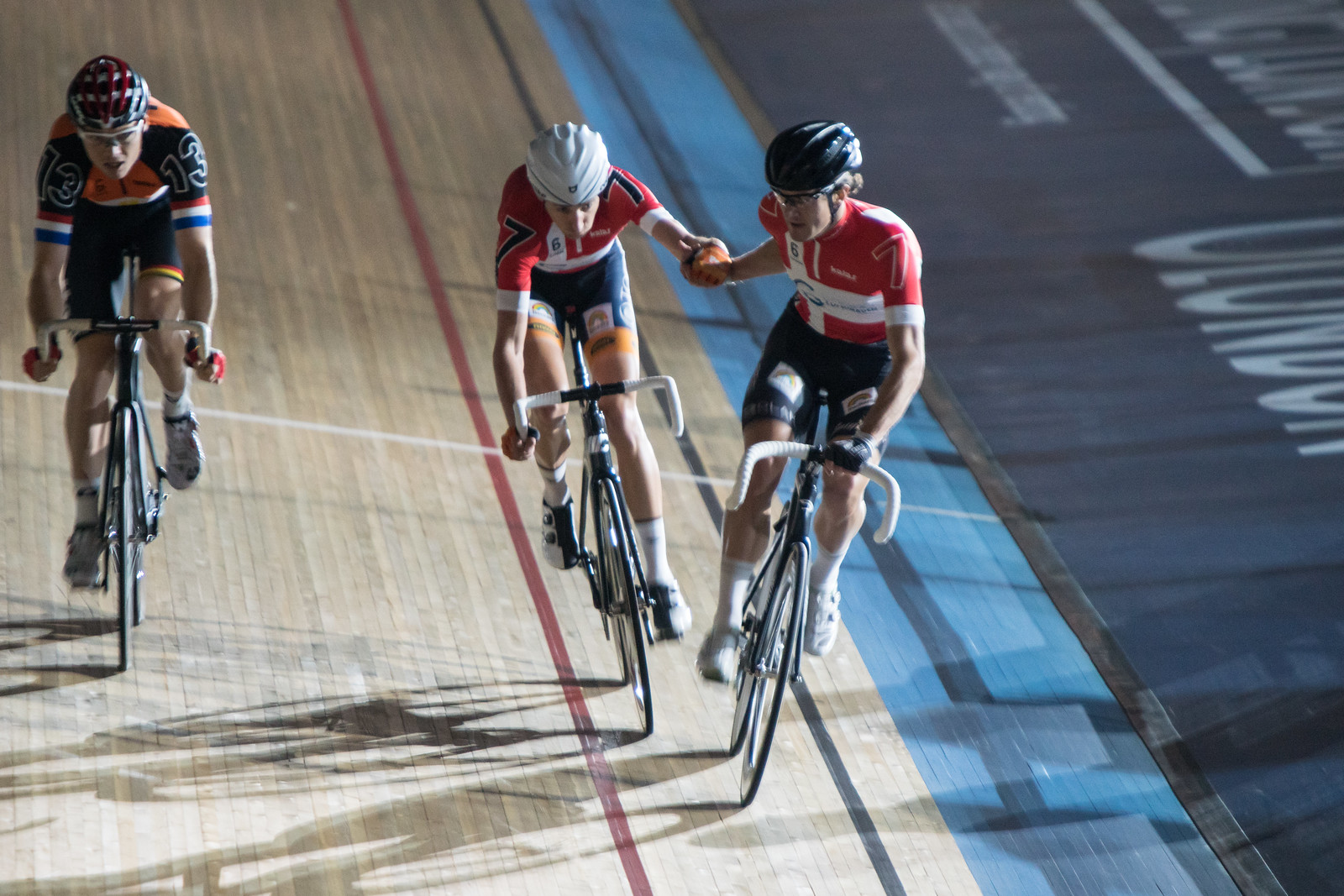 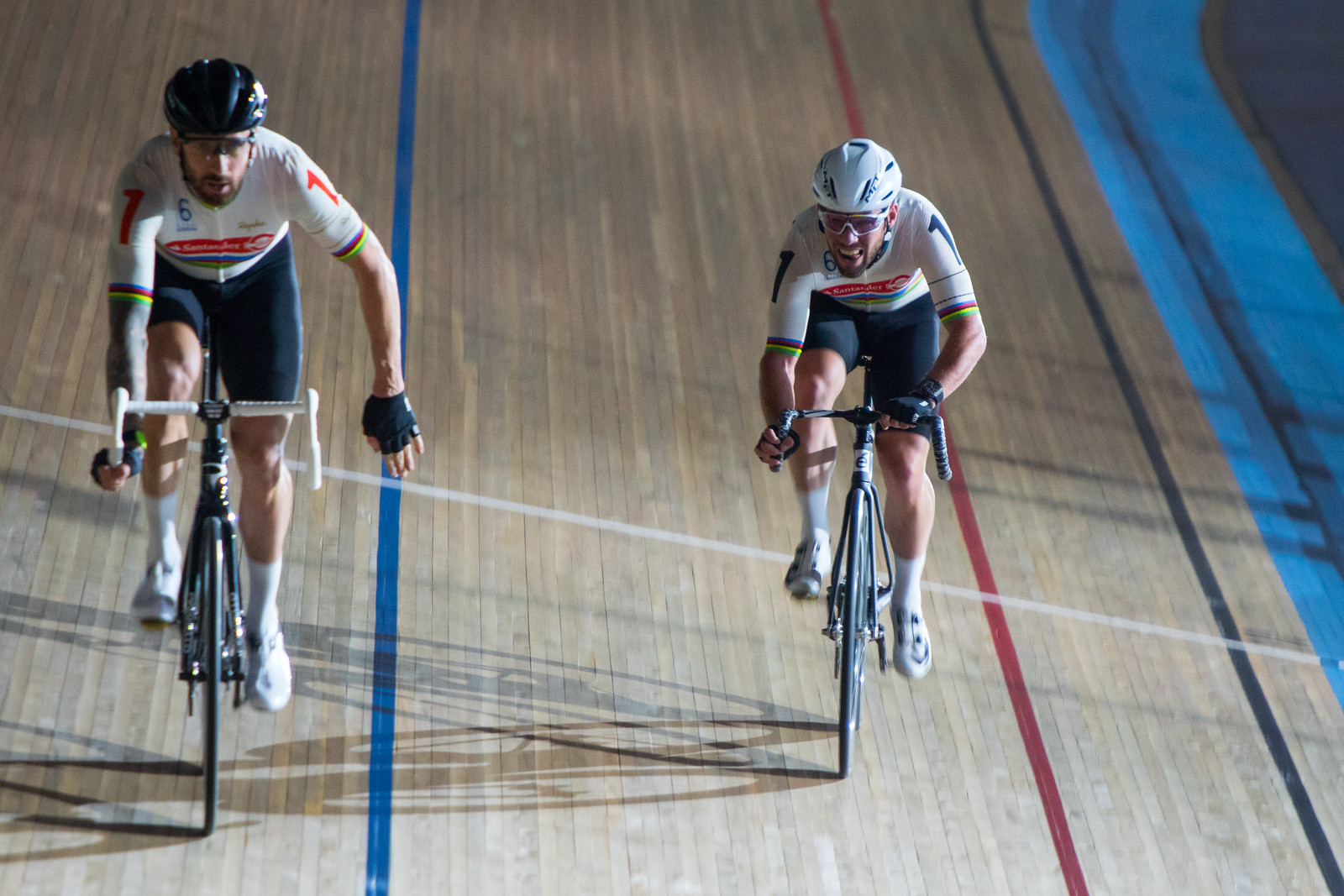 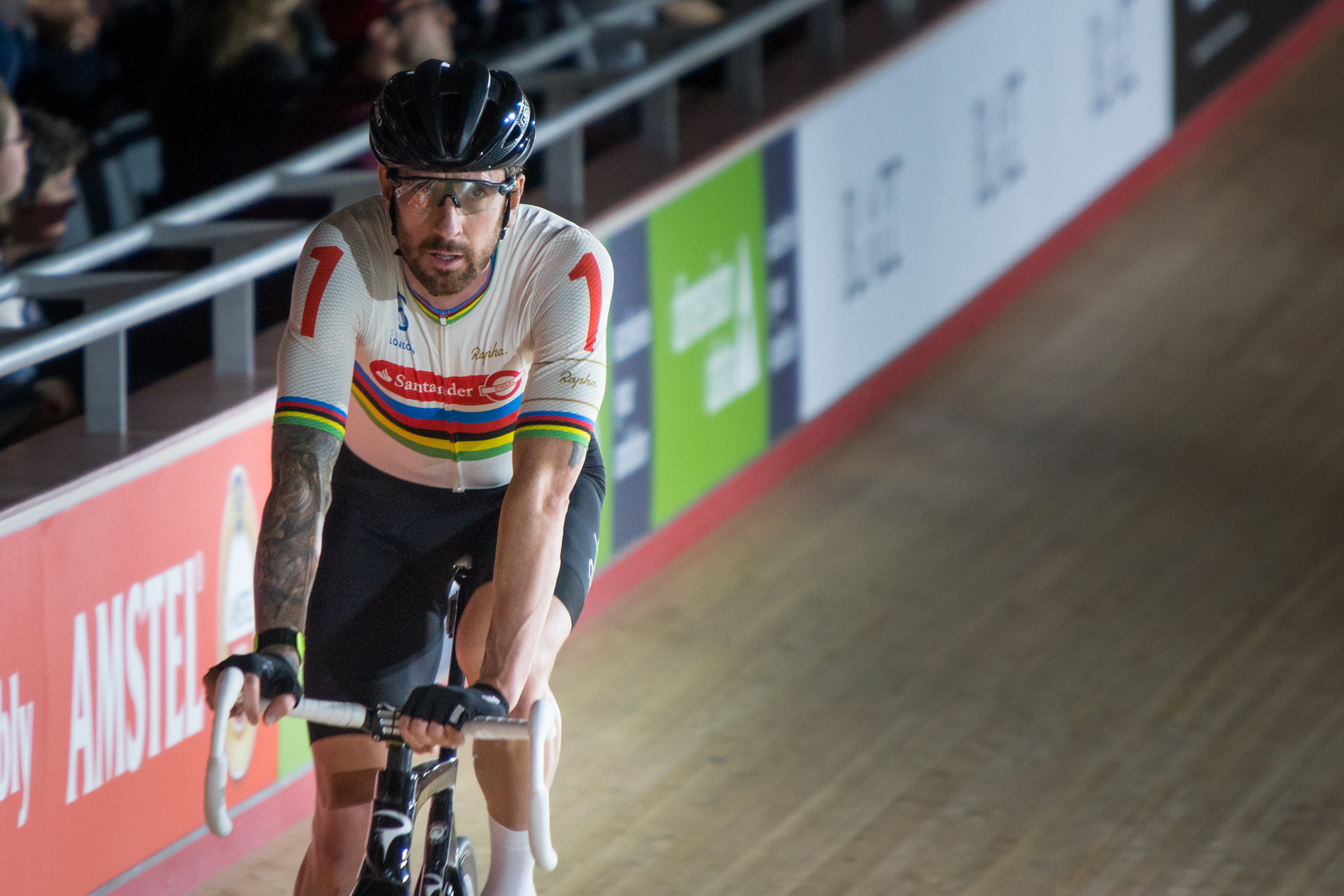 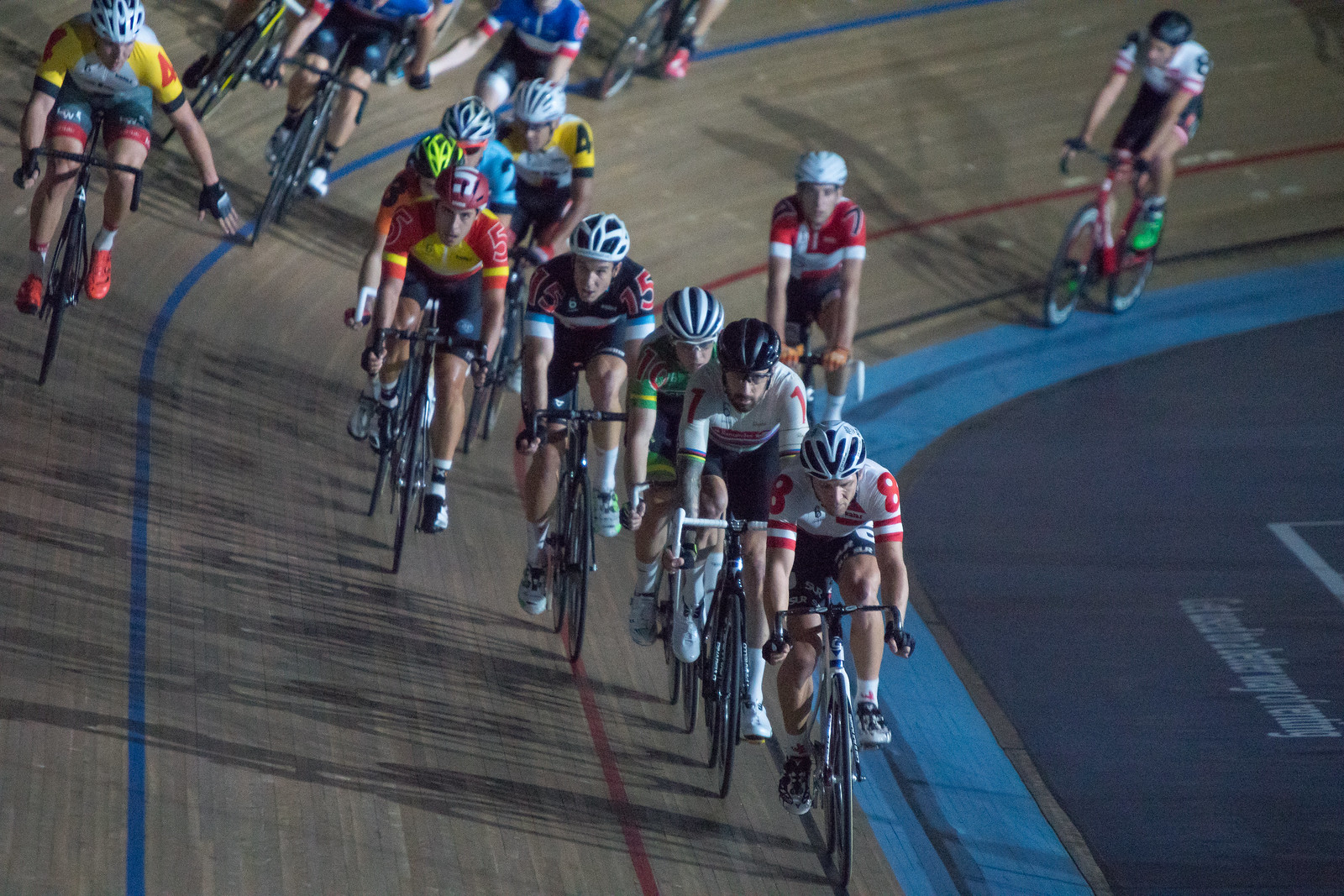 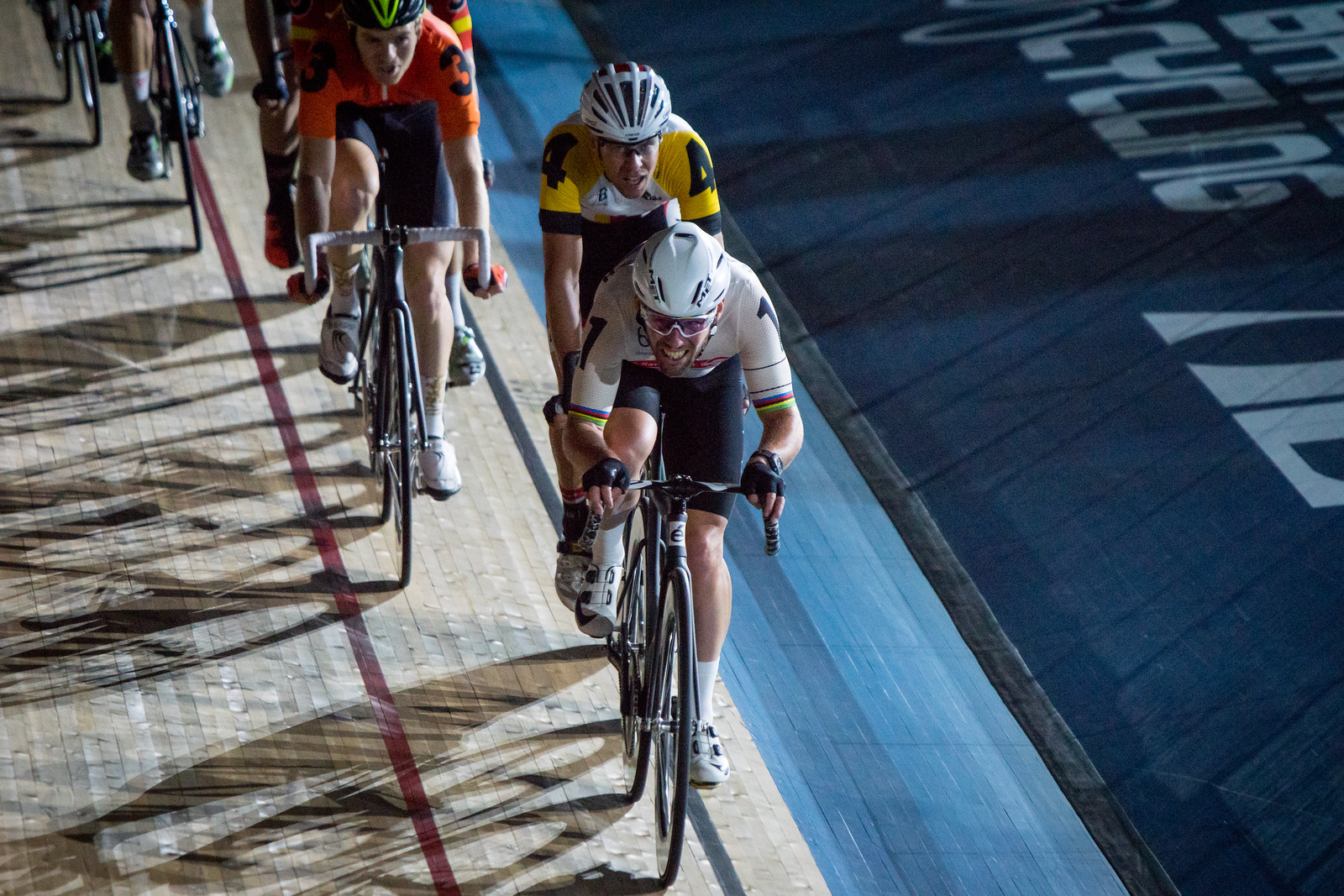 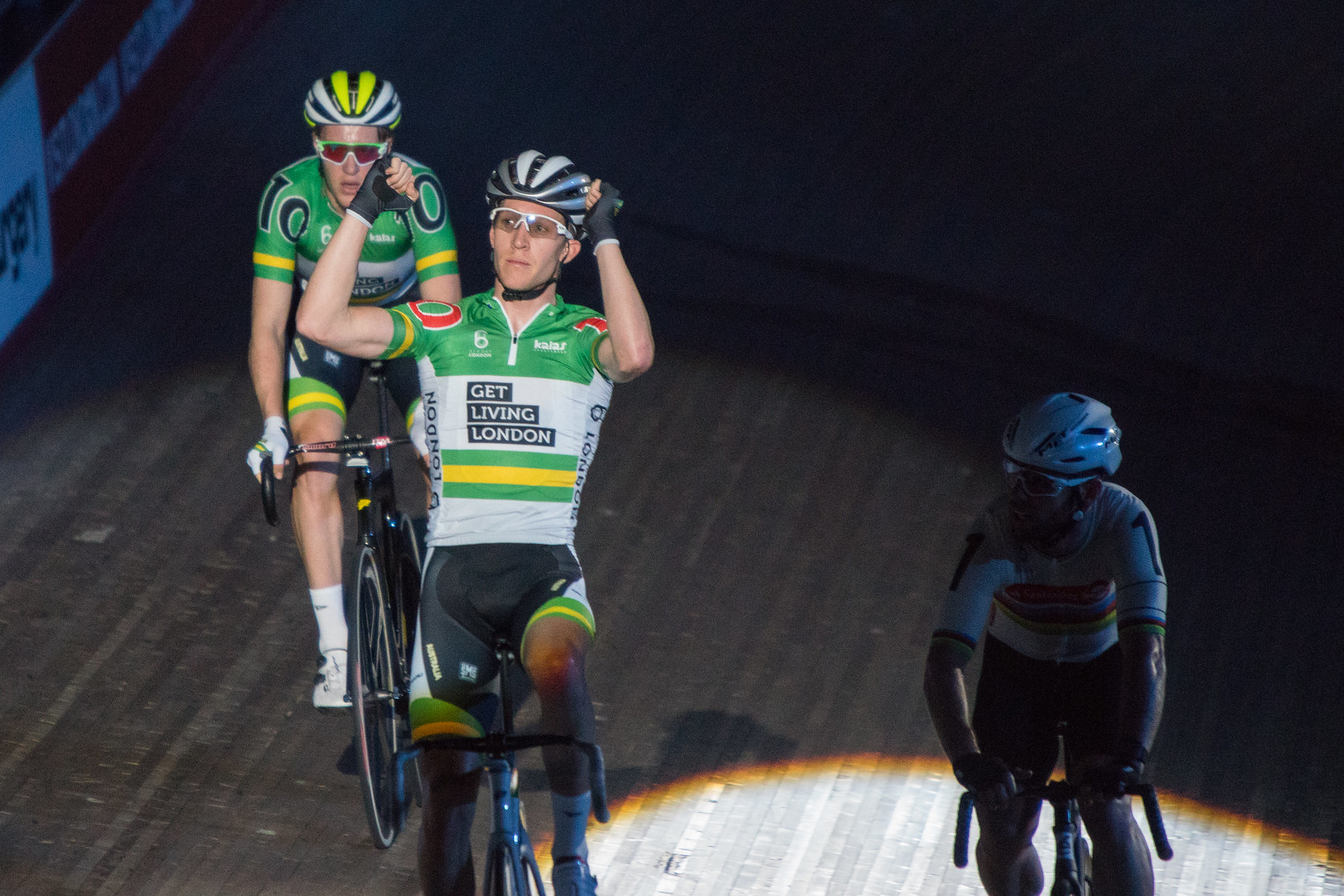 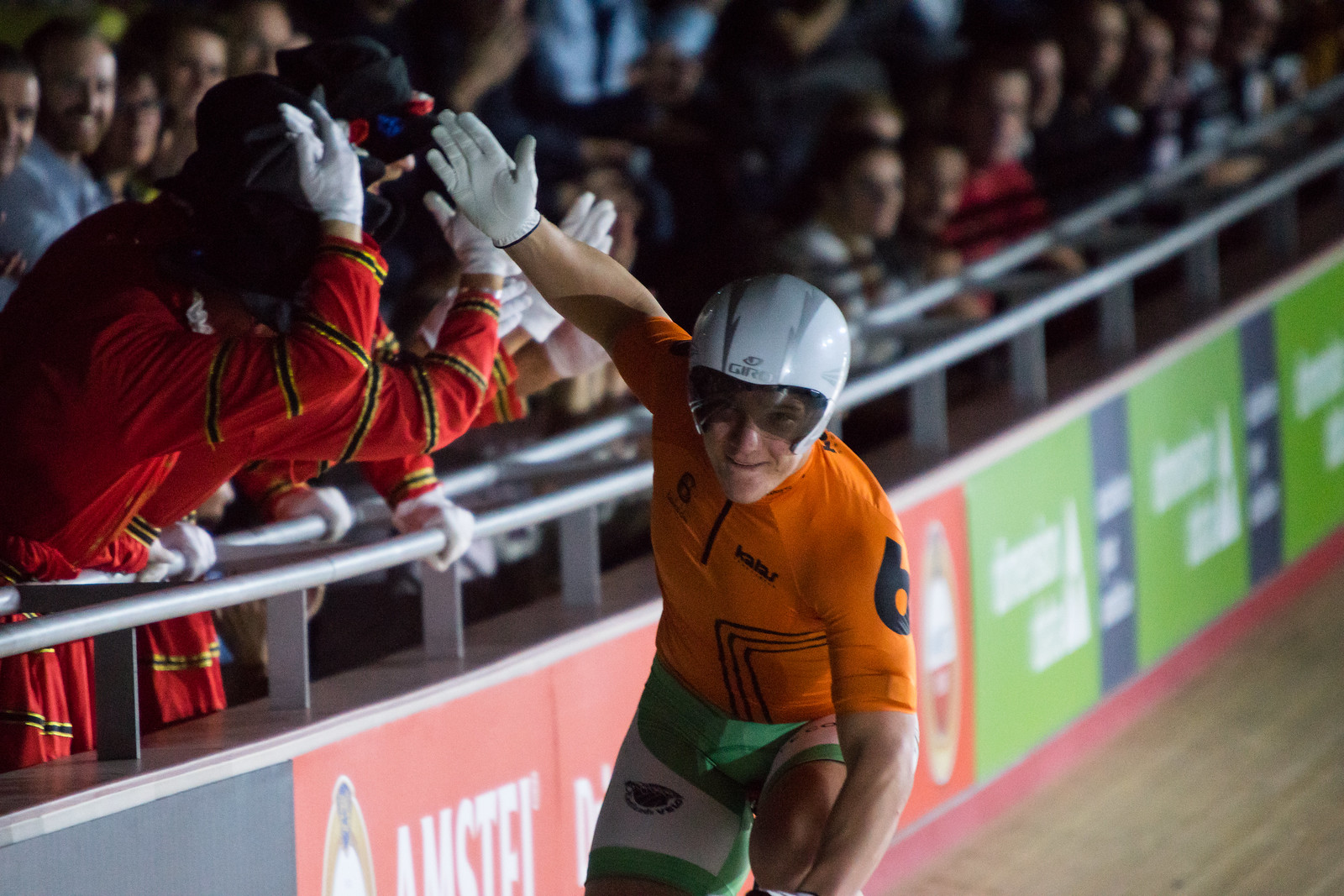 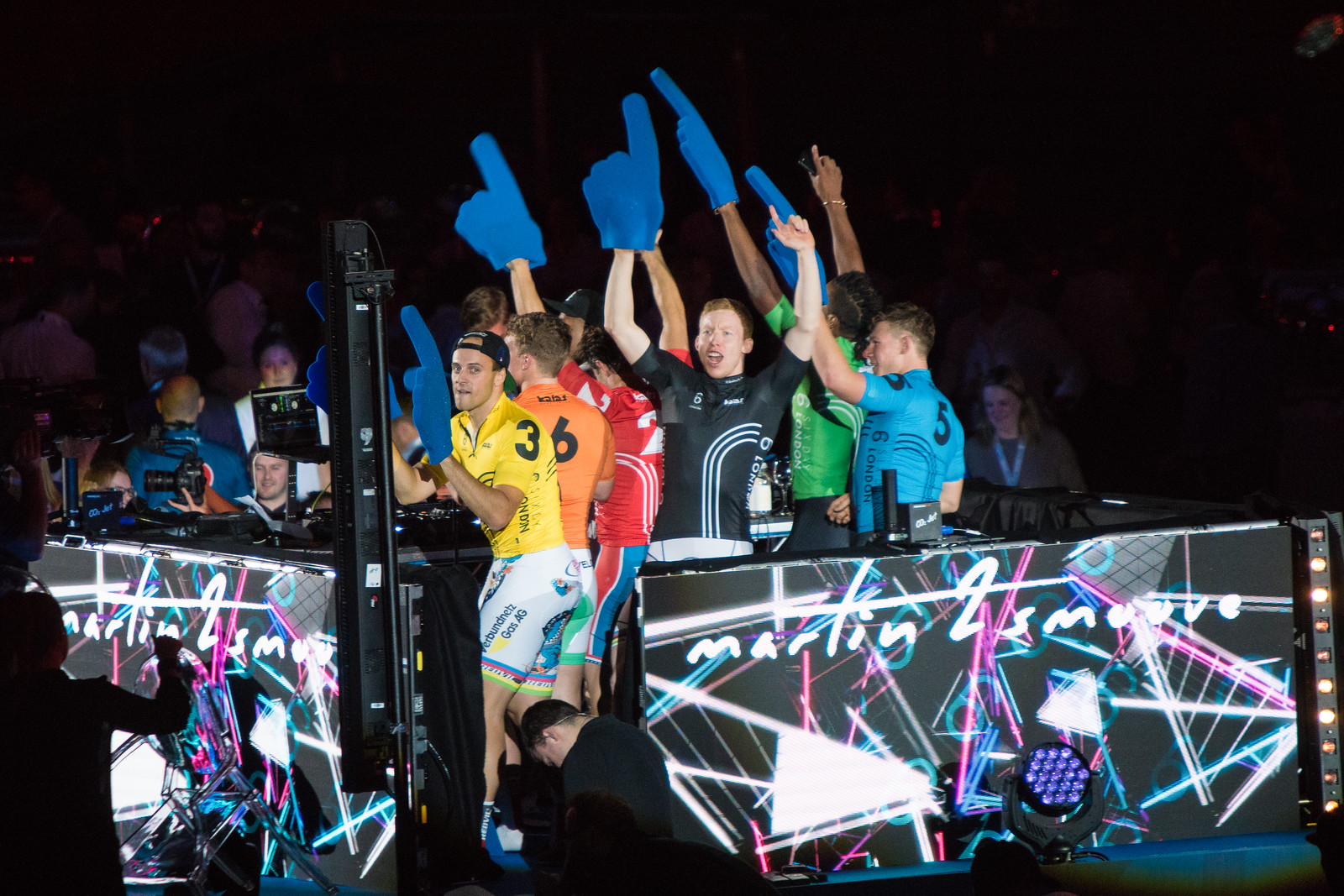 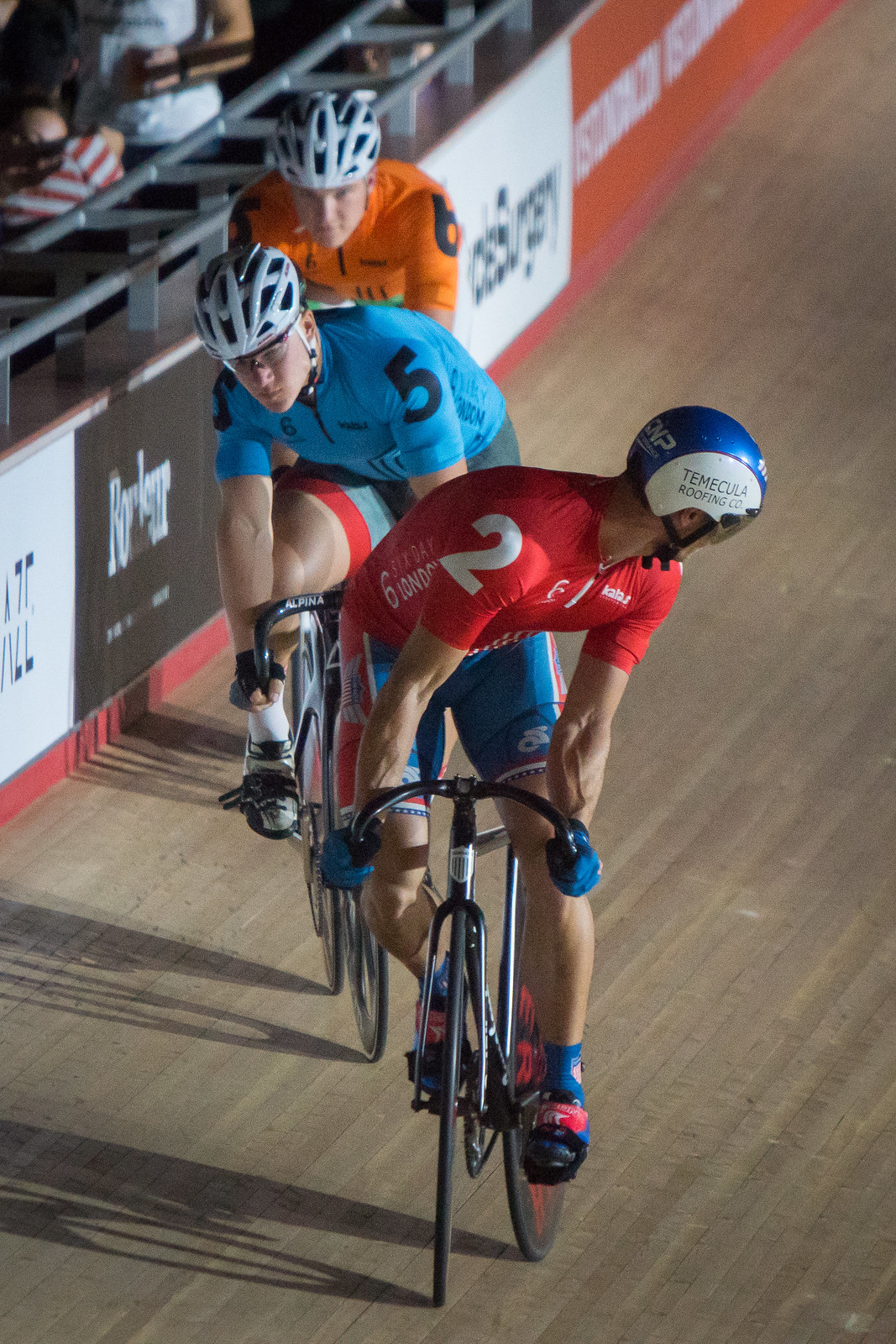 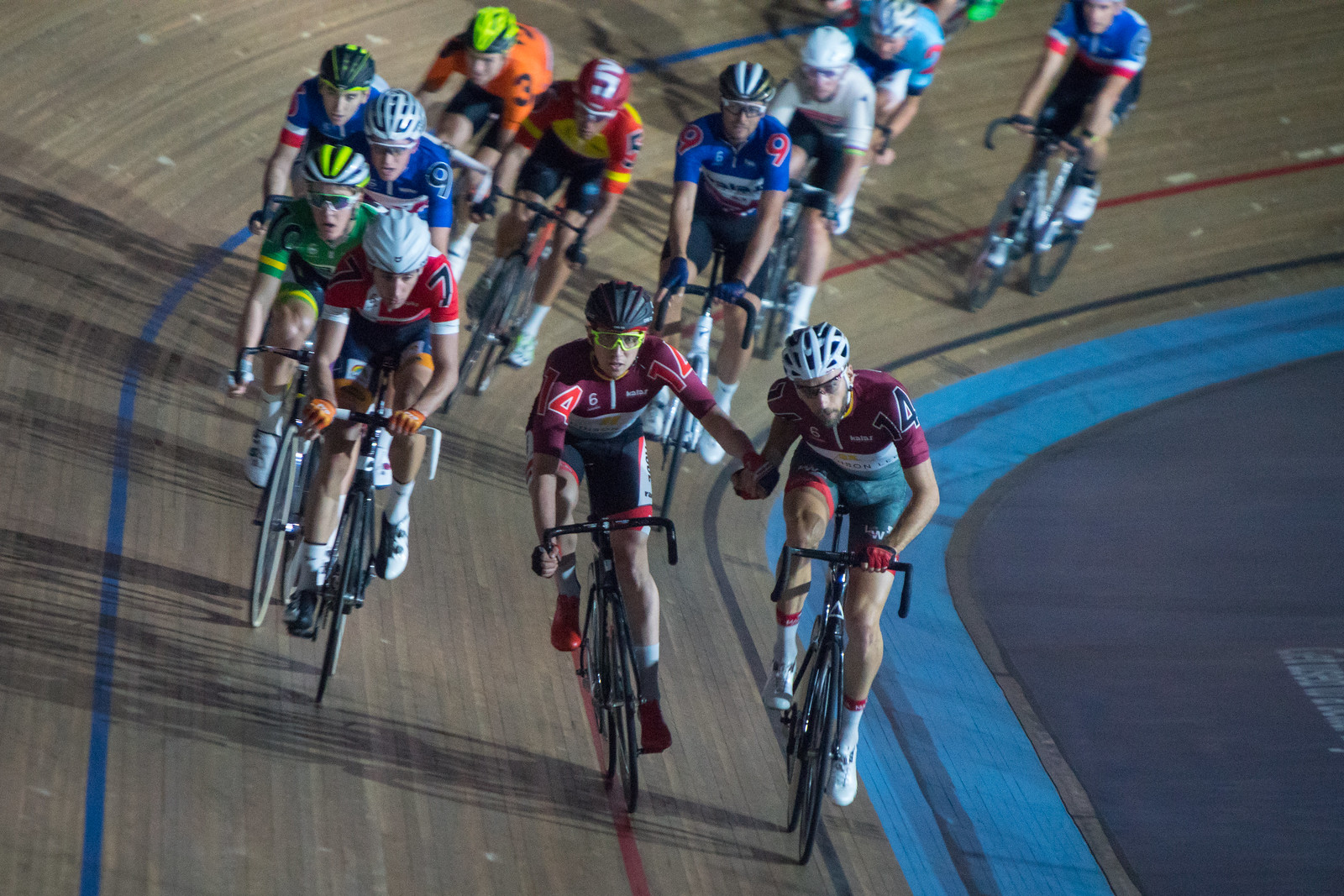 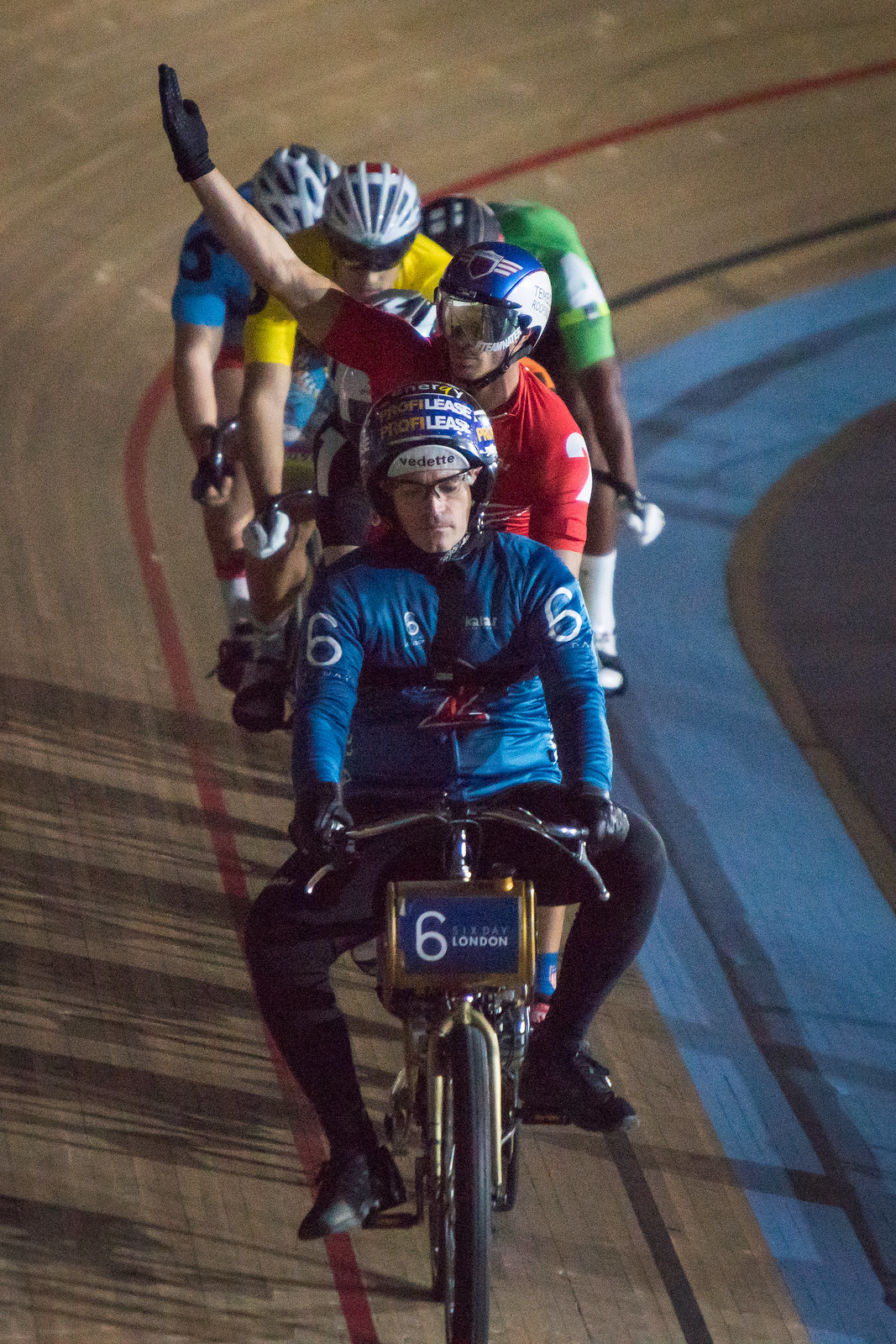 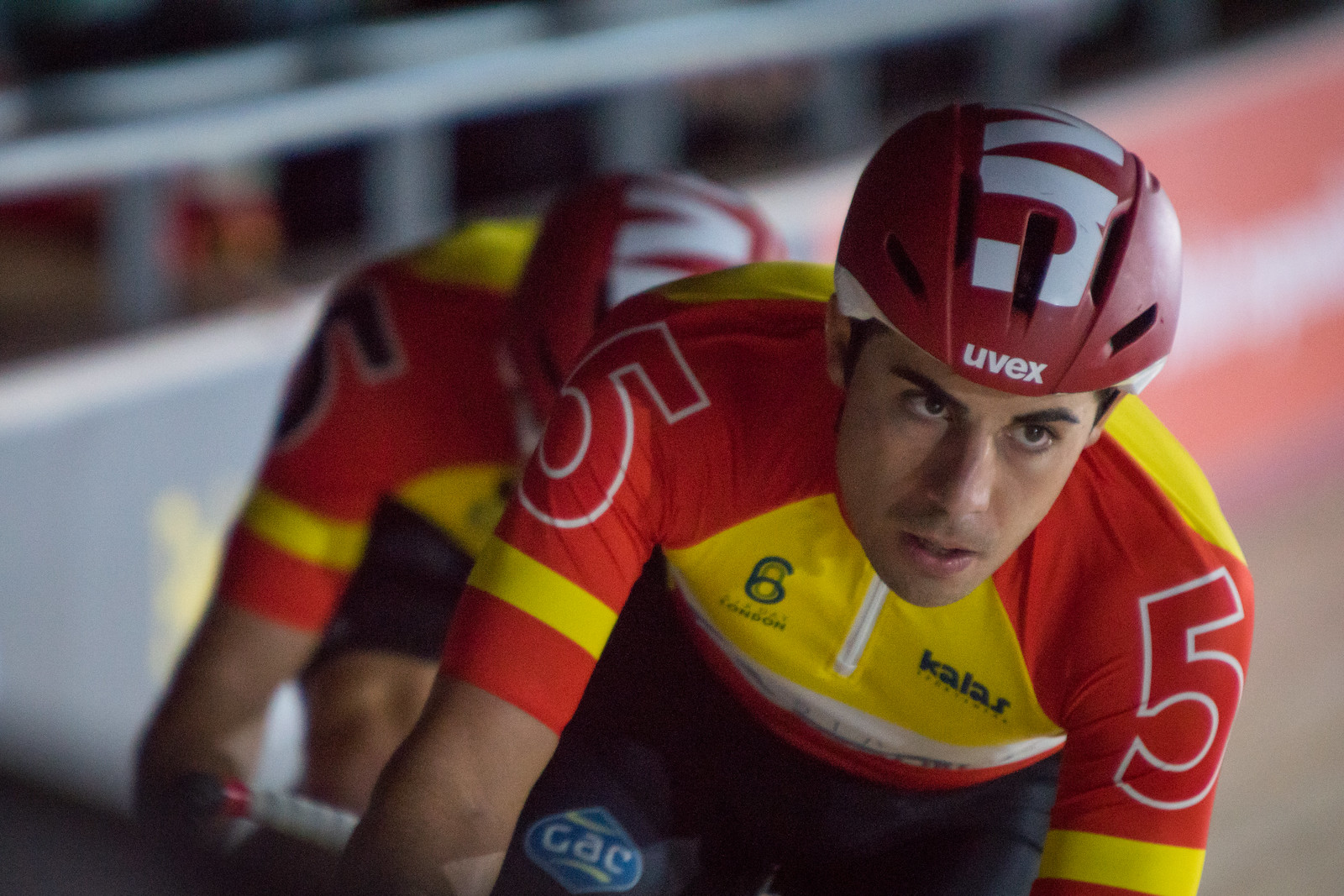 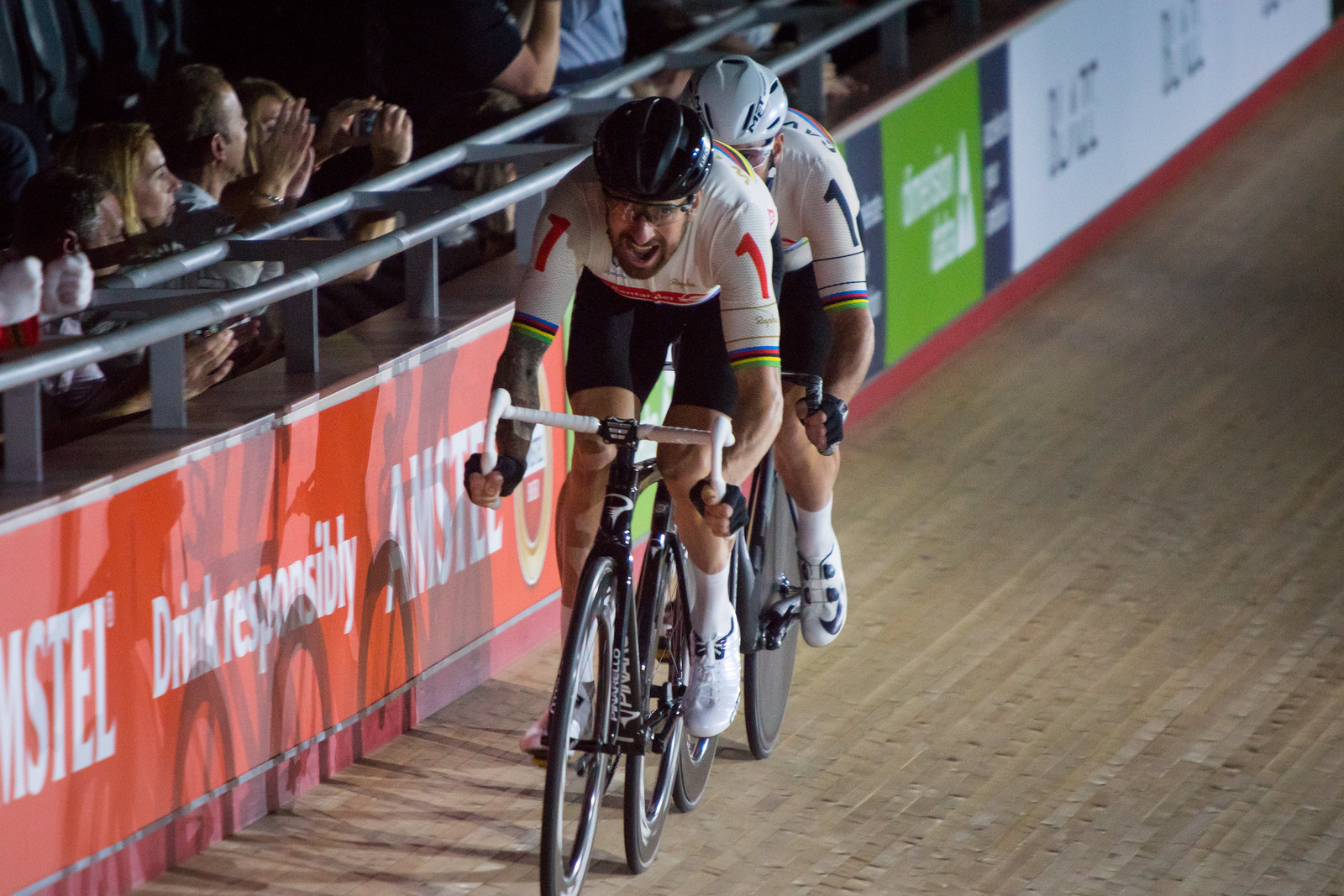 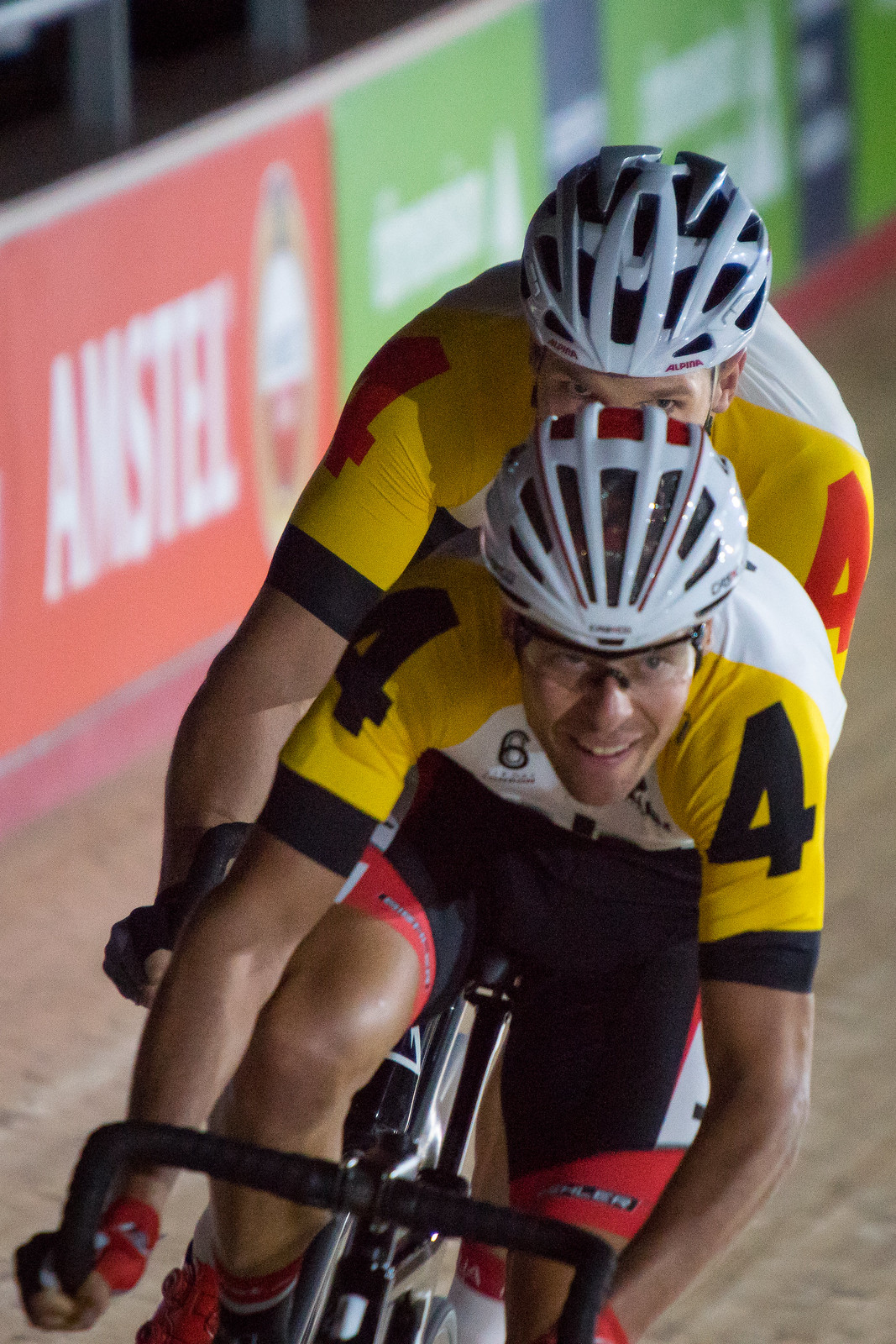 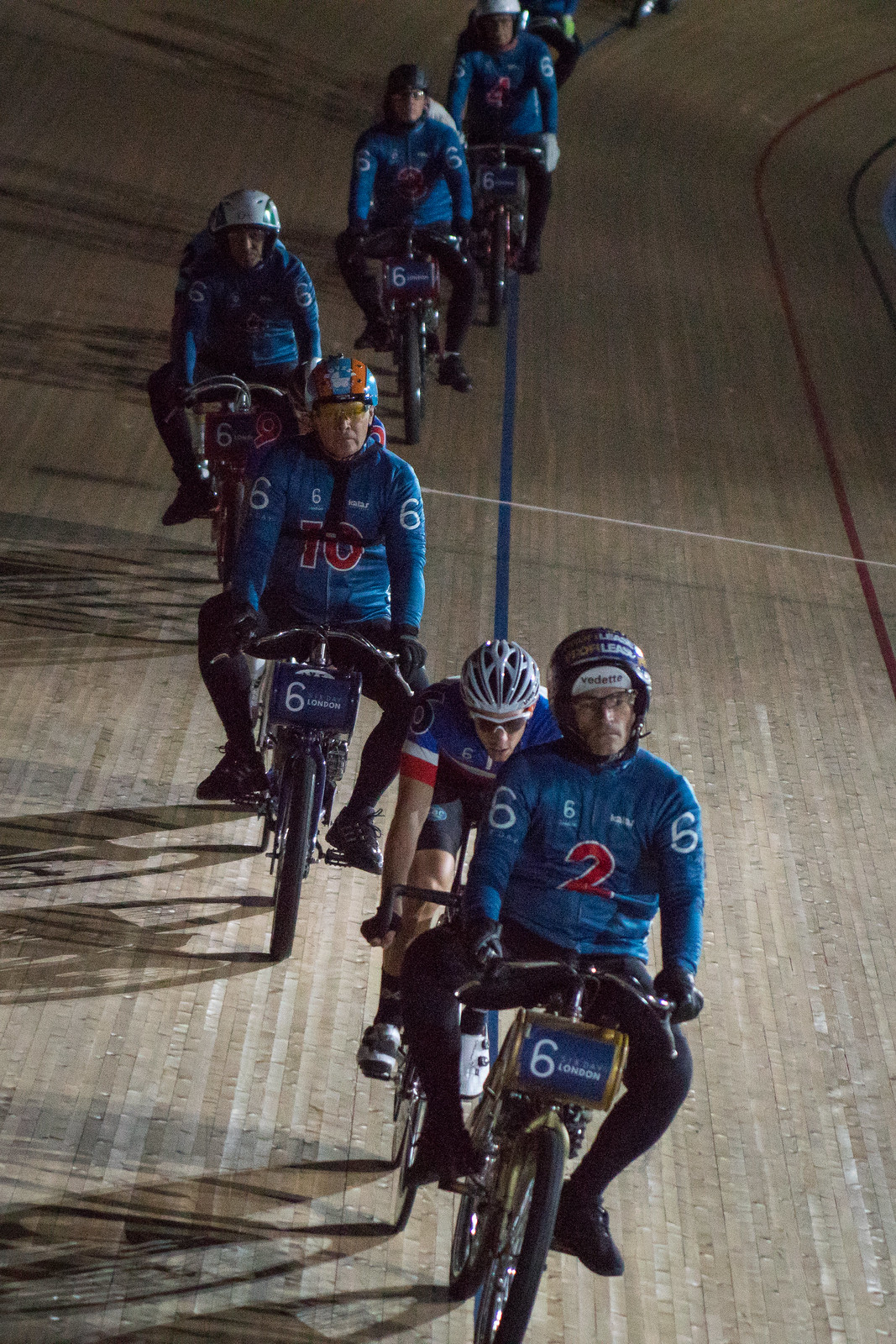 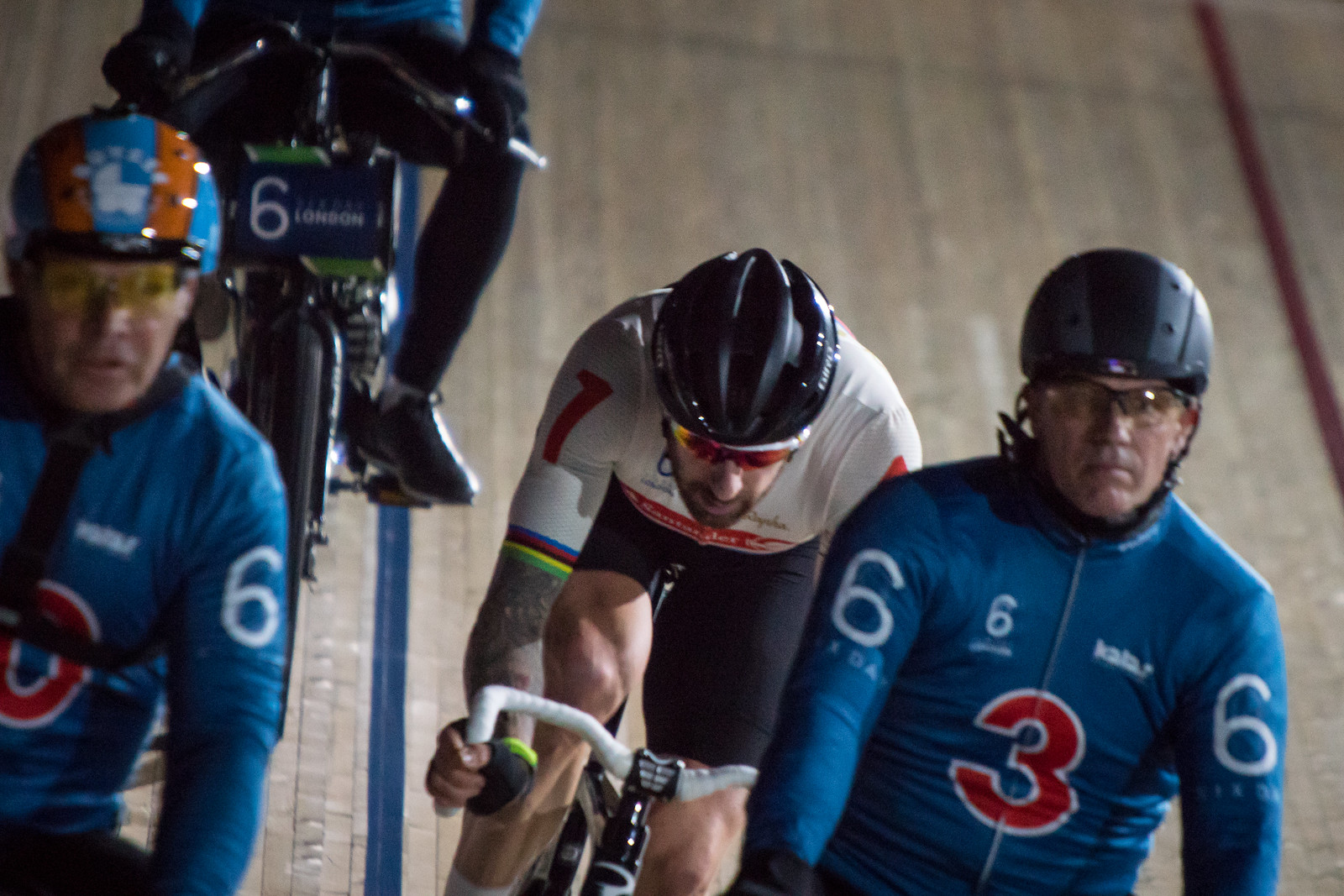