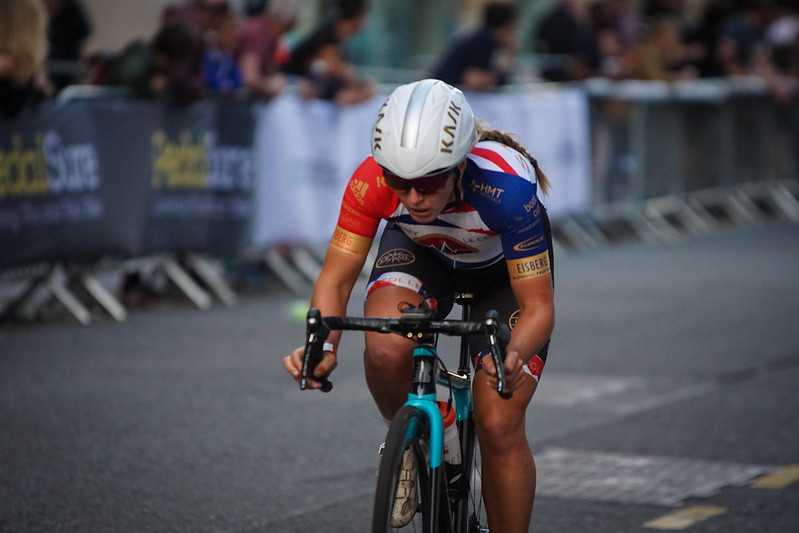 This weekend saw the return of the Rapha Nocturne, with Rapha resuming sponsorship. These days, the event has moved from Smithfield Market to an area around St Pauls near the Guildhall. While I have no problem with the route, it’s a shame that it no longer covers an area with bars and pubs like Smithfields did. Most places in the City are closed at weekends, and I would suggest that Tesco Express was probably the biggest winner.

Still the racing and fast and frenetic, and it comes into its own as the sun sets later in the evening. I only arrived in time to see the end of the fixie race and the final two races of the evening. 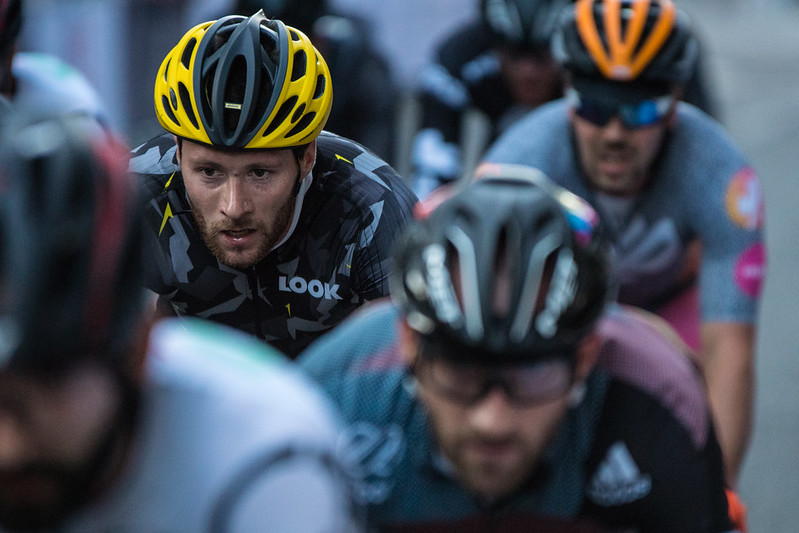 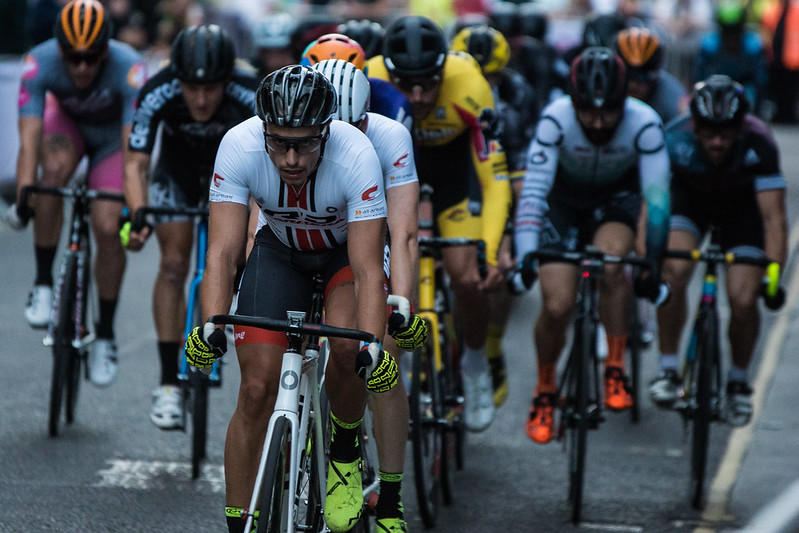 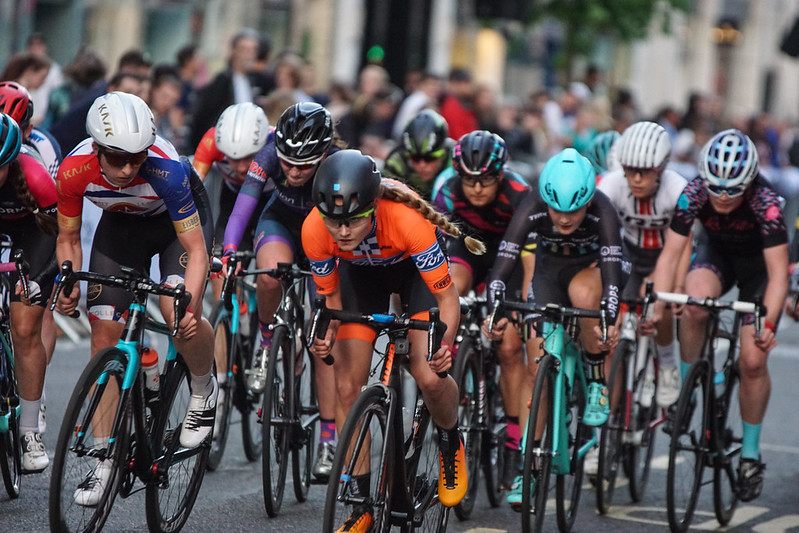 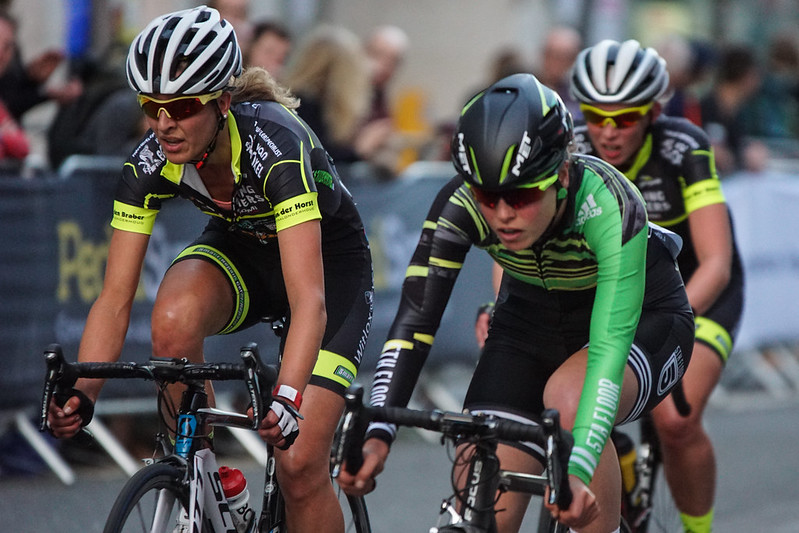 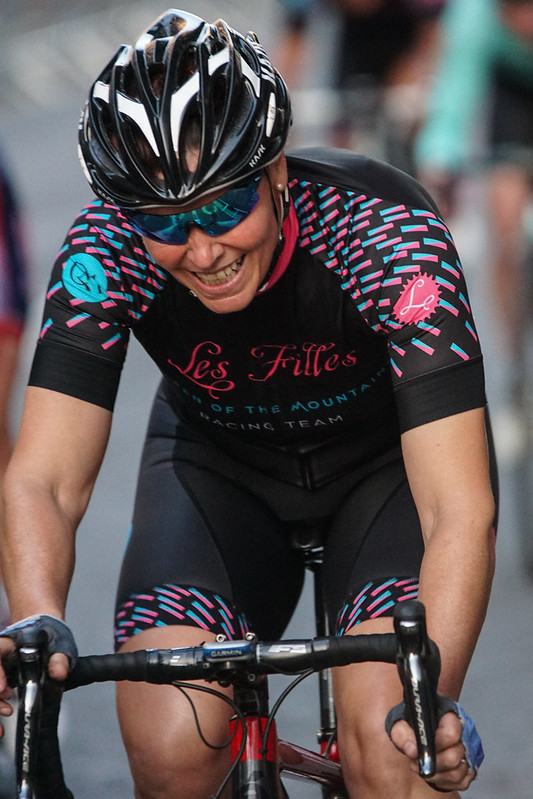 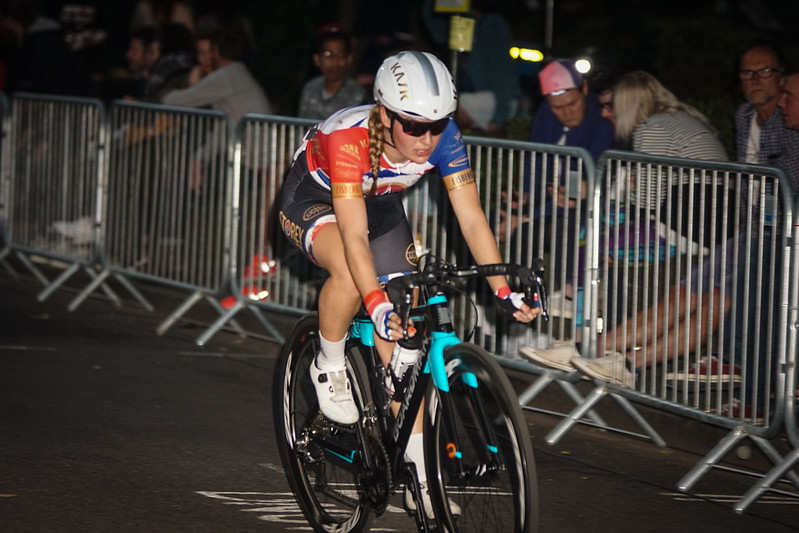 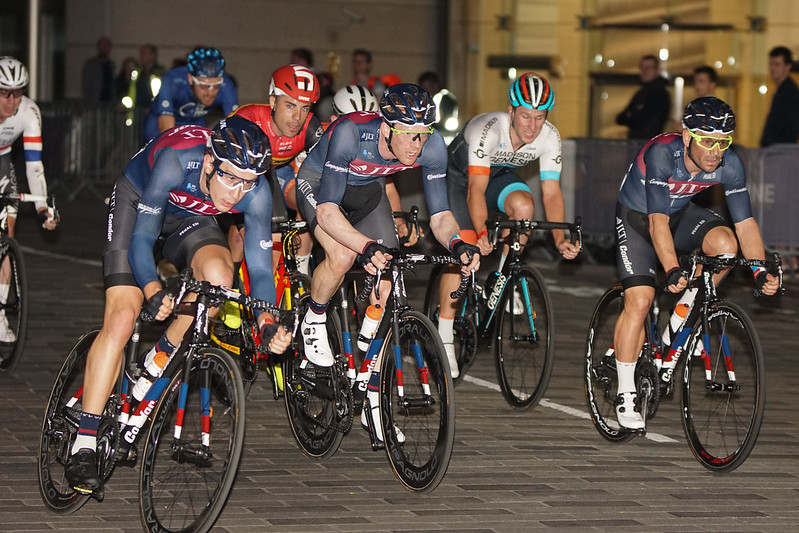 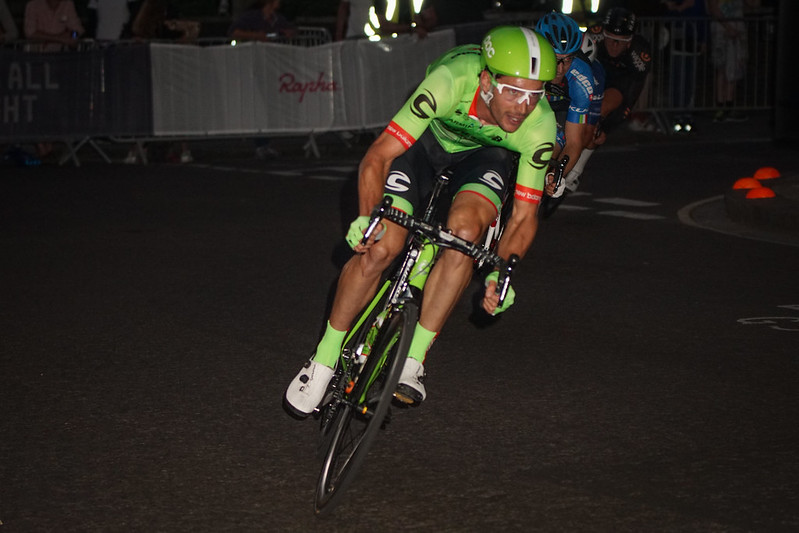 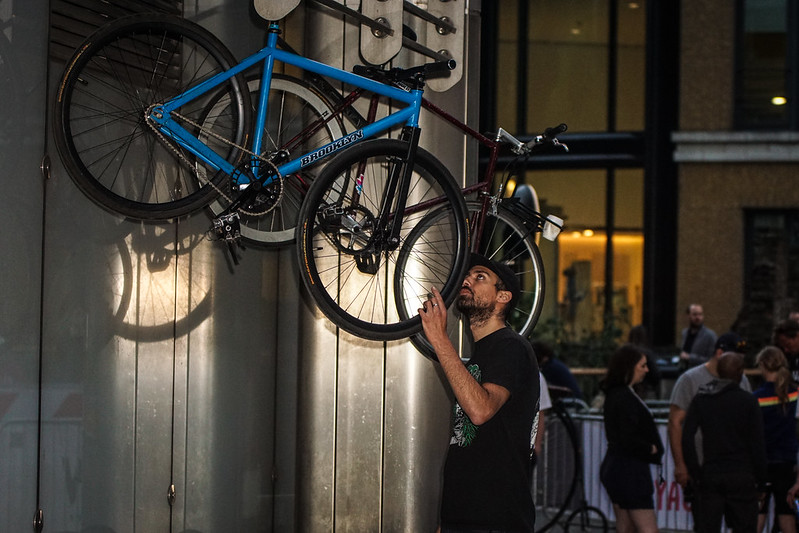