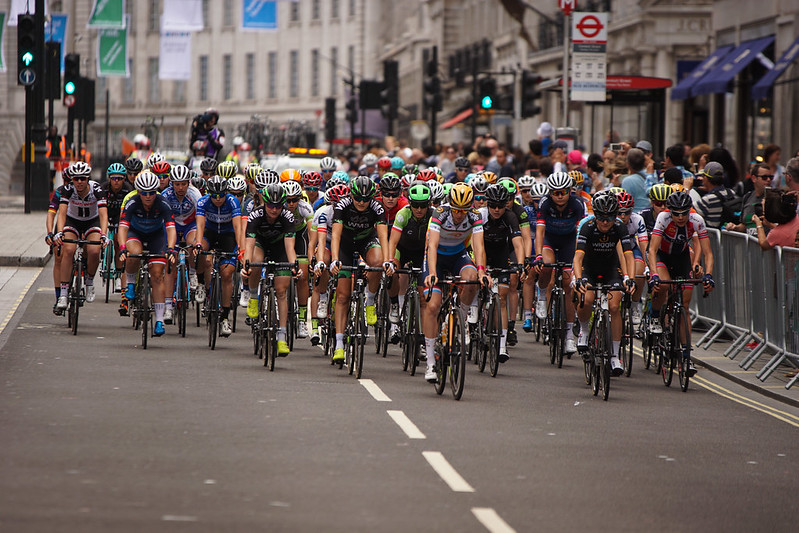 Following Saturday’s Nocturne, I headed back into town to watch the final stage of The Ovo Energy Women’s Tour, which was concluding on a circuit not dissimilar to previous years’ Tour of Britain finishes. (This year, the men are finishing in Cardiff instead).

Taking in lots of iconic London streets including Regent Street, Piccadilly Circus, Trafalgar Square and The Strand, there were plenty of vantage points. At roughly ten minutes between laps, you had time to walk the course a bit, and in some places see the racers twice a lap.

While the racing was great, the overall winner was never in doubt after Katarzyna Niewiadoma won the opening stage by nearly two minutes. This year’s race was longer and harder than previous editions, but there were plenty of other things to keep an eye. Not least of which was which of the Barnes sisters, Hannah or Alice, would take the overall best British rider (For the record, it was the older sister, Hannah. But Alice showed support from the top of a van with some friends at the final podium as can be seen below).

The weather was good, and the racing fast. A fine way to spend a Sunday. 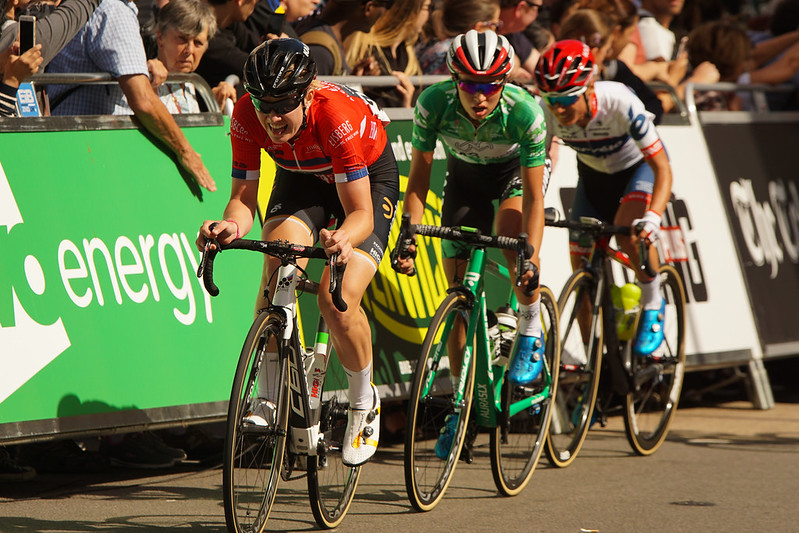 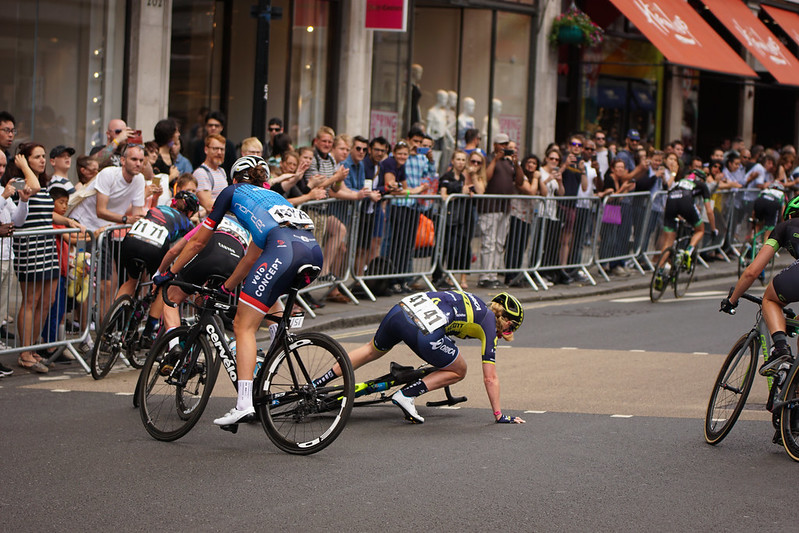 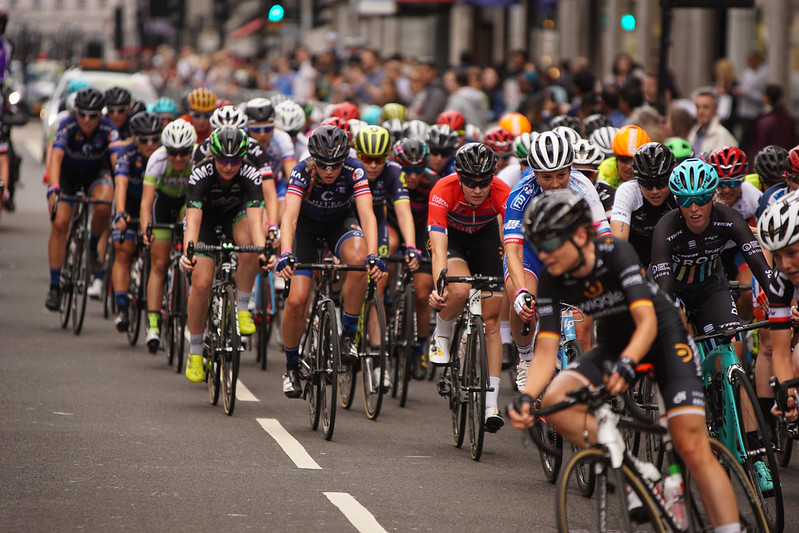 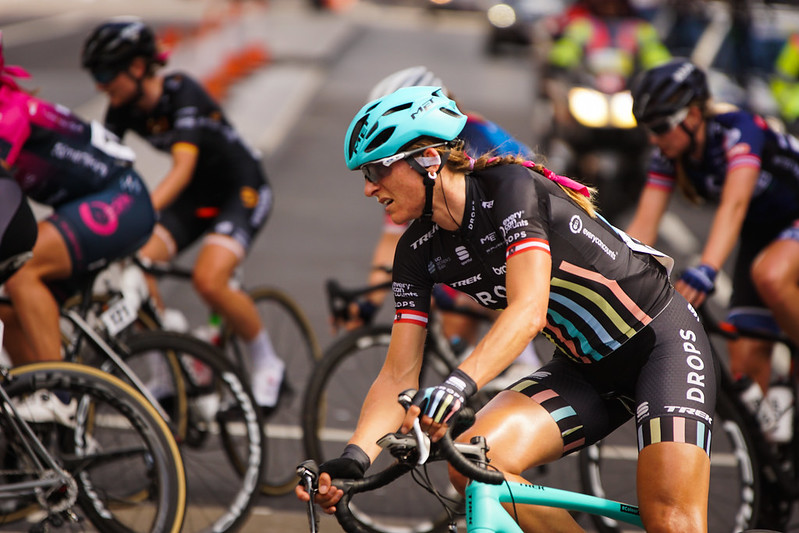 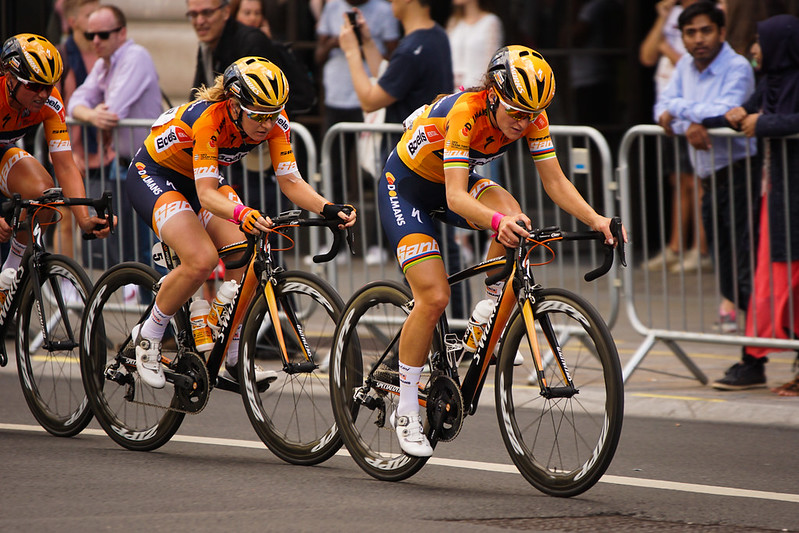 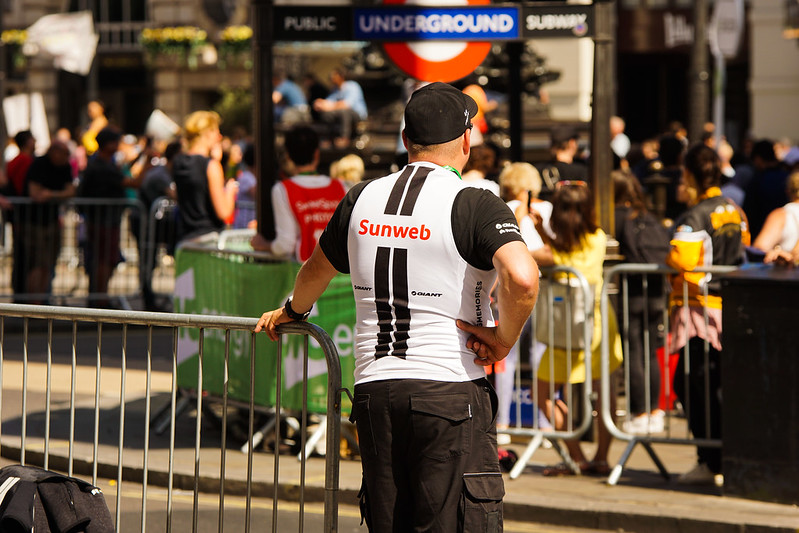 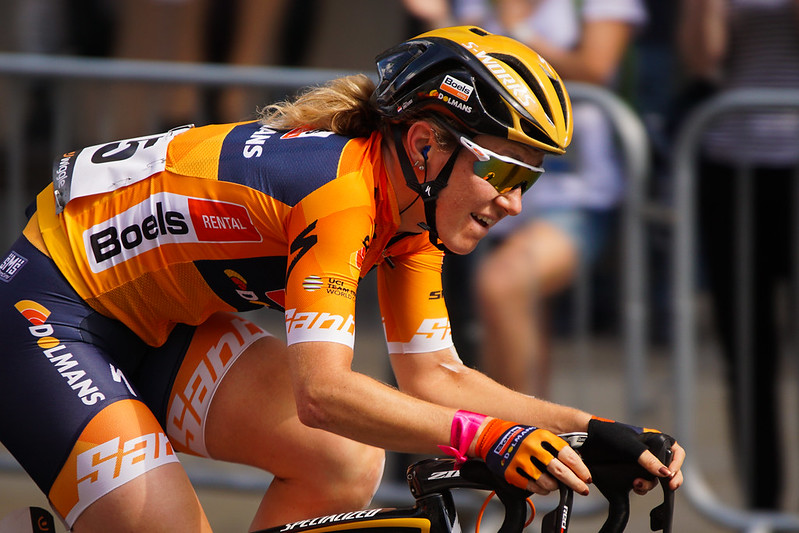 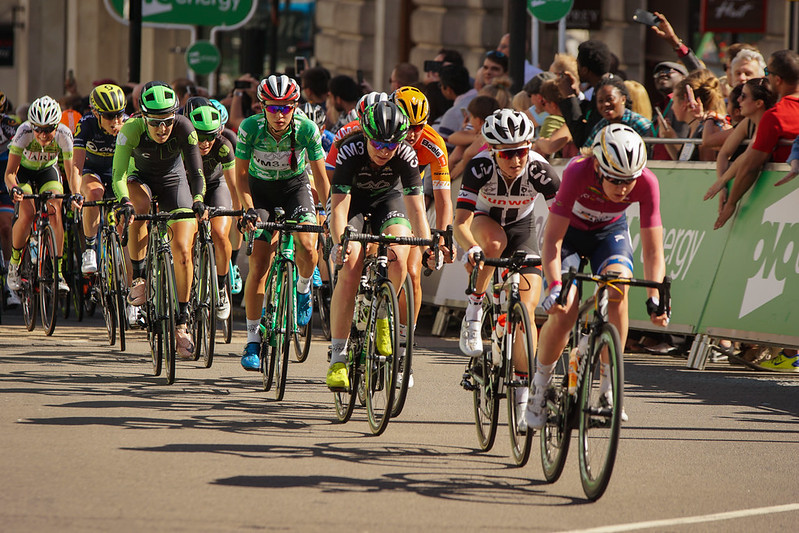 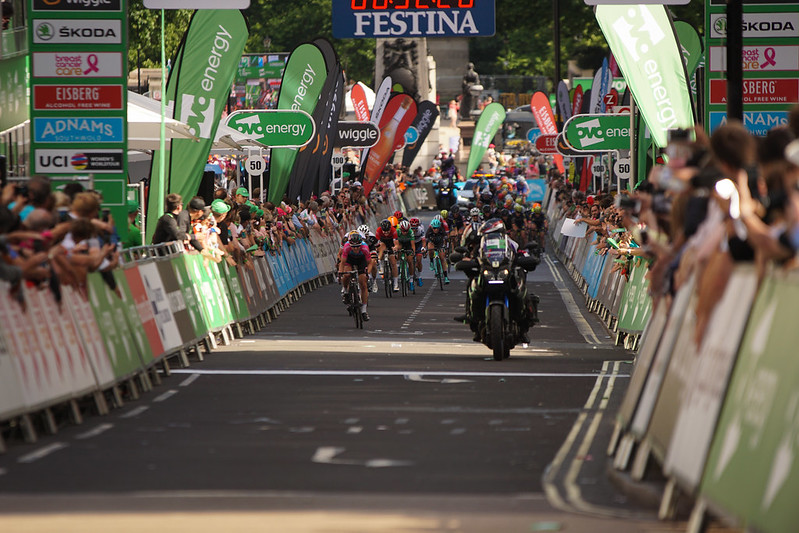 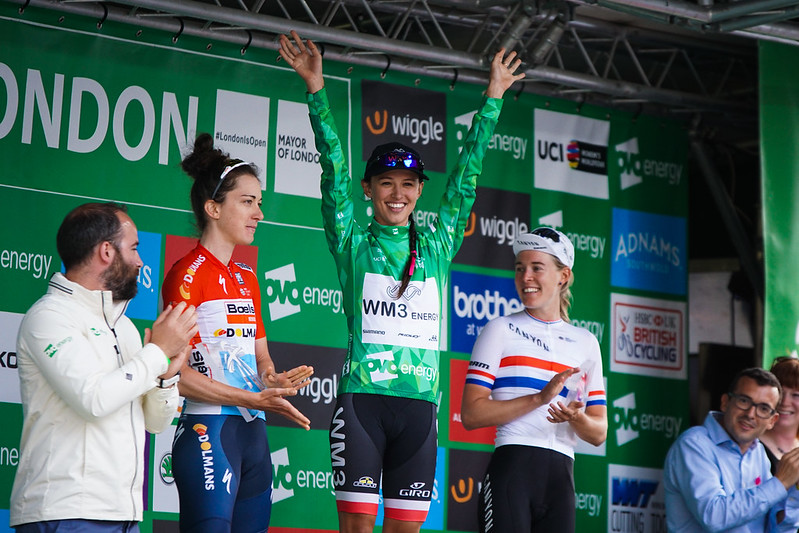 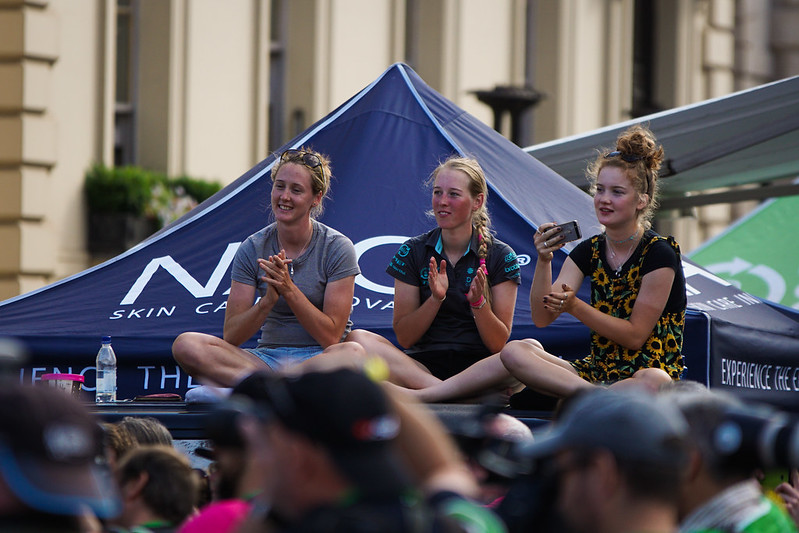 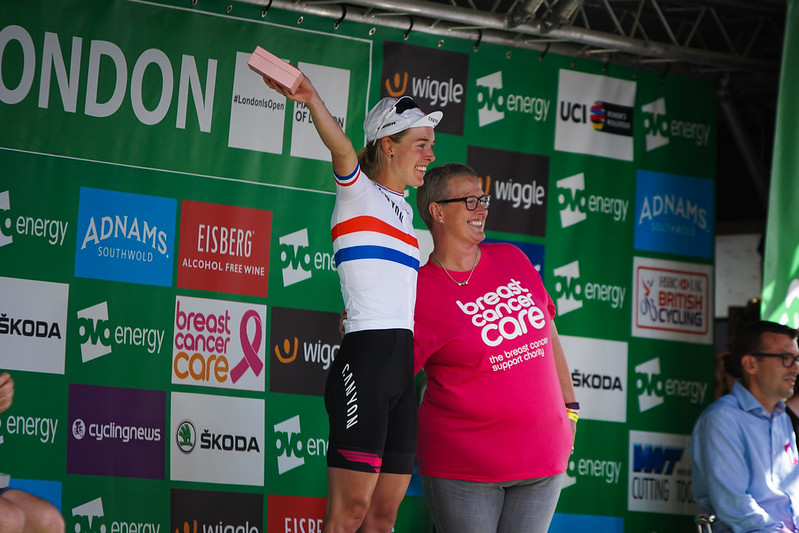 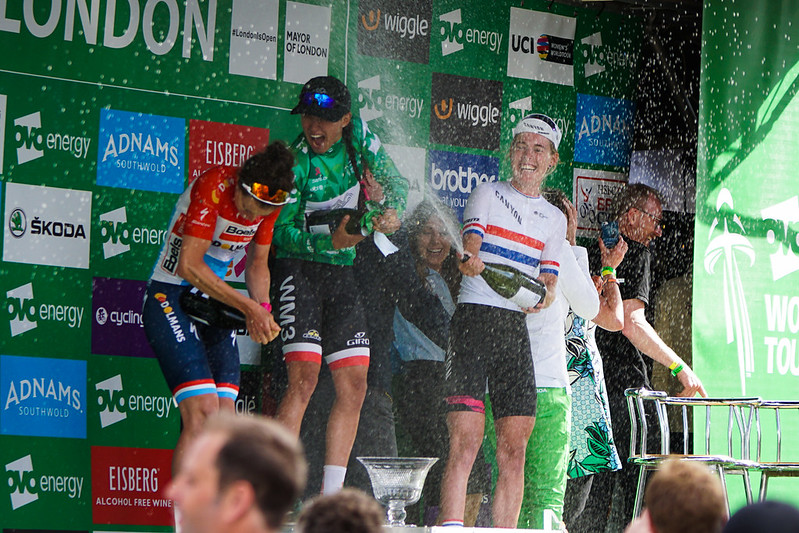 Previous Story:
Rapha Nocturne 2017
Next Story:
What Should a Kids’ TV Channel Show When Kids Should Really Have Gone to Bed?