The Second Cut by Louise Welsh 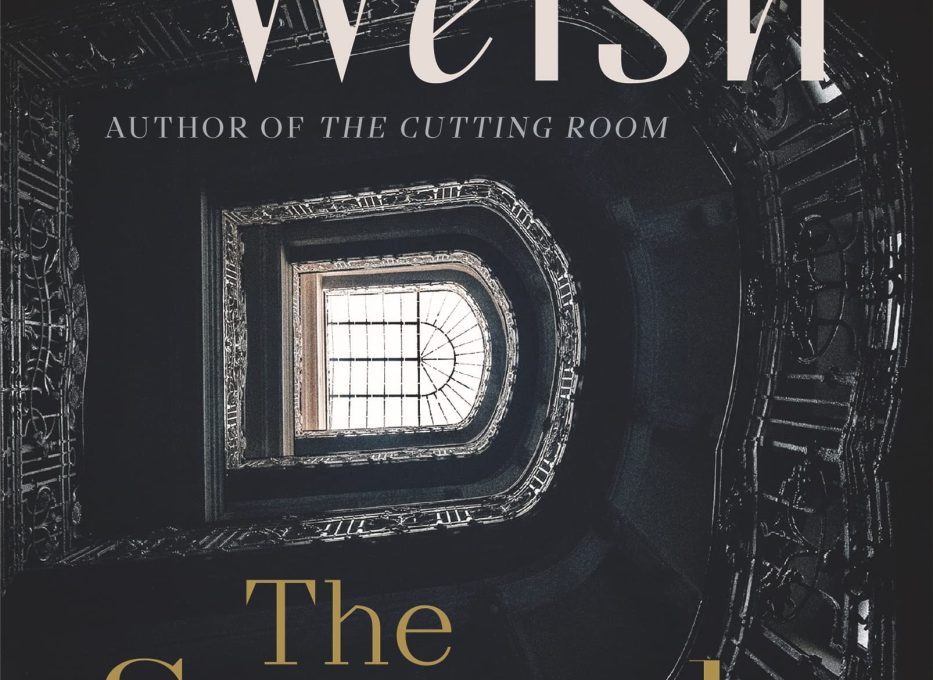 In The Second Cut we revisit the world of Rilke, who readers first came across in Louise Welsh’s fantastic debut The Cutting Room. Rilke works for Bowery Auctions, and he’s given a tip by a friend, Jojo, that there’s a house clearance sale coming up that his firm might want to get involved with.

Rilk de jumps on the opportunity, but then Jojo dies in circumstances that Rilke finds a little unlikely. Yes, his sort-of friend liked to party a bit too hard, but being found dead in a Glasgow alley doesn’t seem quite right.

In the meantime, there’s a bit of a question mark being raised over the house clearance. Is Rilke really to believe the family members who are selling the contents of the property to support the elderly relative in her retirement in Thailand? Or is something else going on?

Slowly Rilke gets dragged into a seedy side of Glaswegian gangland criminals even as  he finds himself just trying to help people out.

The group of characters we meet are colourful and believable, almost as much as Rilke’s personal lifestyle – full of casual sex and dating apps.

Having also recently read Denise Mina’s The Less Dead, there is a through line into the heart of dark underworld of Glasgow in Welsh’s fine new novel. I was fully captivated by these characters, and you never know where things are headed.

It is worth noting that you don’t need to have read The Cutting Room to enjoy this new book. But if you haven’t, you probably should go back and read it, just because it’s really good book!

The Second Cut is published in hardback on January 27 2022. Thanks to Netgalley and publisher for the ARC.