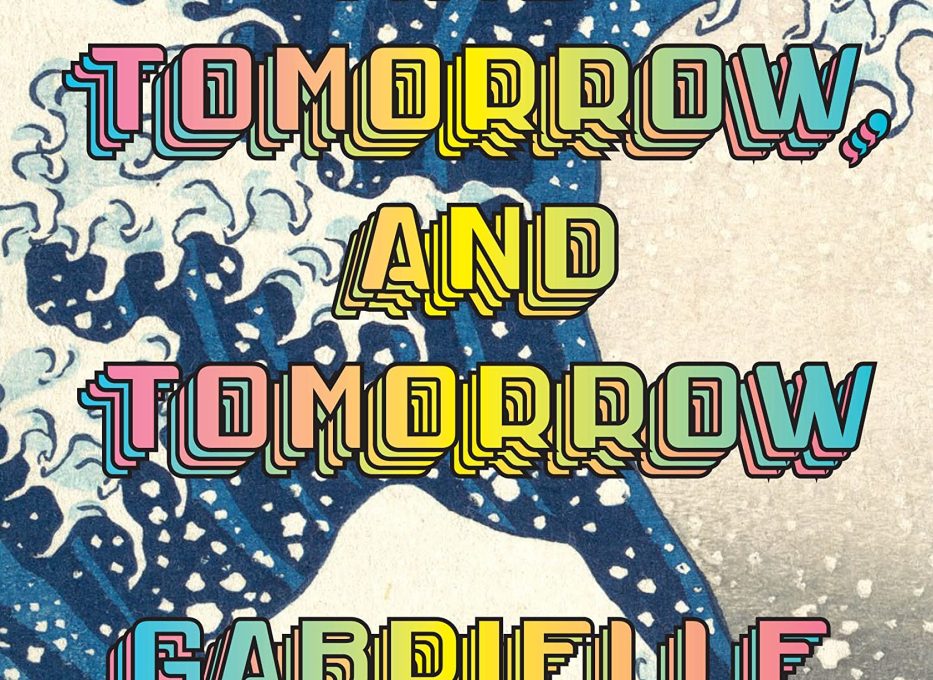 I’ll start by saying that I absolutely loved this novel set in the world of independent computer games from the 90s onwards.

It took me a chapter or so to get into the book but then I was swept up in the story of Sam, Sadie and Marx – who end up setting up a games company with games created mostly by Sam and Sadie.

Sam and Sadie themselves first meet when Sam is in hospital as a child and he runs into Sadie who develops a close bond with Sam who has suffered a trauma that we only become fully aware of later on in the novel.

The timeline flickers back and forth, with flashbacks from the near present – interviews given to Kotaku – but the narrative really flowing from the time that Sam and Sadie find themselves both at college at the same time.

This is a story that fully immerses itself in video games and the culture of setting up a video games company. But in truth it’s also about relationships – at the heart of it, Sam and Sadie. And the relationship between those characters is very real. They rely on each other to create their games, but they also hurt one another at times. Between them is Sam’s roommate from college, Marx, who is the do-er who gets their company set up and provides the initial resources to allow them to follow their dreams.

This beautiful book fully conveys the world of independent gaming, and while I have never been a hardened gamer, there was enough here for me to recognise the depth to which author Gabrielle Zevin has gone to create this world.

I came away from this book really wanting to play Ichigo, their launch title the gameplay of which is beautifully described.