The Romantic by William Boyd 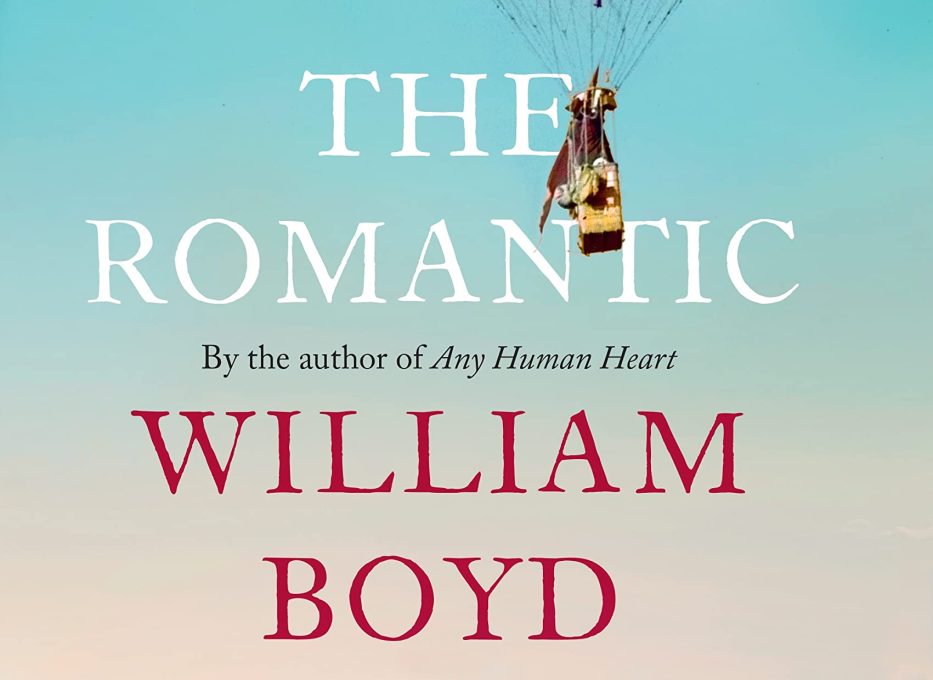 William Boyd is the contemporary master of the ‘whole life novel’ – books that use a character’s entire lifetime to tell a story. He wrote about how he fell into this in The Guardian back in 2018, first writing a novel in this fashion with The New Confessions. Subsequently, he has also written Any Human Heart, Sweet Caress, Nat Tate: An American Artist, and Love is Blind. With The Romantic he returns to the form, telling the story of Cashel, who we first meet as a child living in County Cork.

Cashel is being brought up by his aunt, understanding that his parents had died, but this isn’t altogether the true story. In short order our frequently impetuous lead character has run away to join the army, finding himself at the Battle of Waterloo. That’s just the beginning of his remarkable life.

I’m slightly loathe to spoil too much some of the people he meets along the way, although they represent a mix of real and fictitious people, leading towards a life that is very full indeed. Cashel spends significant periods of time in Italy, France, America and travelling through Africa at various points in his life.

The nature of a book like this means that sometimes the story must jump forward a few years as we learn what Cashel has been up to since he settled somewhere. Invariably something then happens that causes his life to change, often meaning he must go somewhere else.

Some characters are met fleetingly – others recur. And it certainly feels like Boyd has done his homework. A section dealing with a publisher of questionable morals feels entirely factual, while a section where Cashel takes up brewing feels deeply researched too. The African adventure does recall Boyd’s earliest novels, A Good Man in Africa and The Ice Cream War, both of which borrowed from Boyd’s early years in West Africa.

The story is beautifully told and carries you along even as you realise that one person probably couldn’t have managed quite the range of adventures that our protagonist manages. As a reader, you don’t worry too deeply about such things, and just go along for the ride.

The Romantic is published in hardback on 6 October. Thanks to Netgalley and the publisher for the ARC.