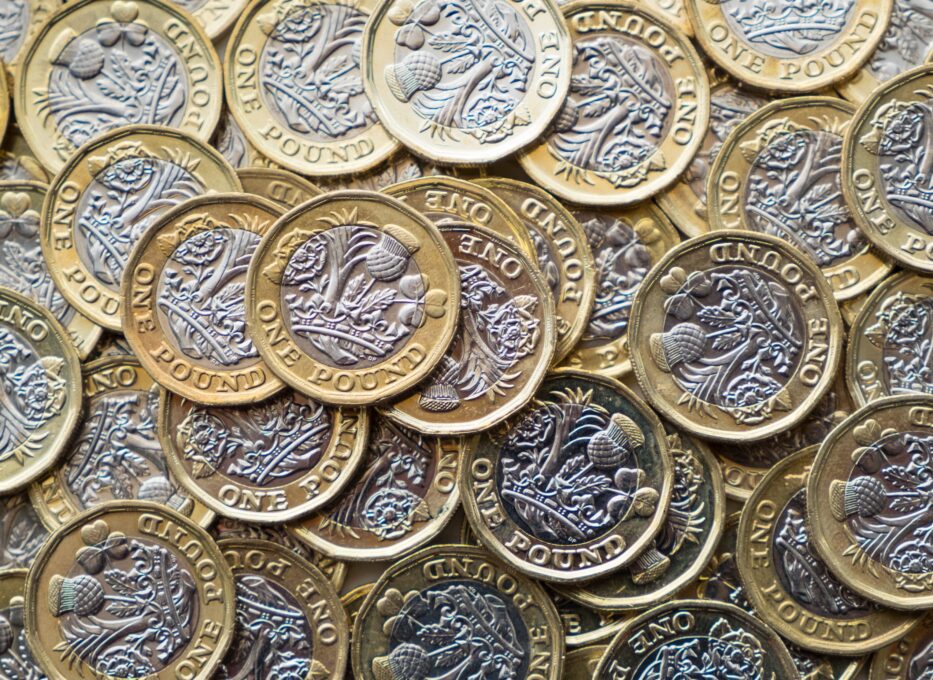 I should state up front that I have no interest in reading Spare the new book from Prince Harry which has perturbed much of the UK press so much for the last few weeks, alongside the Netflix series he’s made with his wife.

I hold no candle for the Royal Family. However, if Harry and his wife Meghan want to live out their days doing whatever they like, then that is absolutely fine with me. I don’t blame them one bit for wanting to get out. If that means writing books and signing lucrative streaming deals, then more power to them. At least they’re not flogging NFTs.

Nor do I have any interest in the rest of “The Firm” and their goings on, briefings, and behaviours. I would politely suggest that they need significantly update their behaviours and attitudes as to what it means to be a Royal Family in the 21st century.

Set against this is the news that Spare has sold 1.4m books in English within the first couple of days. A bestseller indeed.

However, the thing I’m most interested in is the book’s UK selling price, which is £28.

Now it’s a long time since the Net Book Agreement was abandoned and eventually considered illegal. When it was in alive, it meant that no retailer was allowed to sell a new book at anything other than the price printed on the jacket. Supermarkets and online retailers like Amazon were not allowed to deviate from that price.

Today that’s no longer the case, and a massive selling title like Spare is going to be discounted widely, because it’s going to sell a lot.

SIDENOTE: Yes – it does sometimes feel slightly mad to heavily discount an in-demand title, since consumers are going to show up anyway. There’s possibly a marketing justification for heavily discounting something to get consumers through the door – the old “loss leader” model practised by supermarkets. But when a cinema has a much in-demand new movie playing – the latest Marvel title perhaps – they don’t discount tickets to that film. Indeed, they might try their best to increase prices a little. You could make the case that cinema seats are a scarce resource, but it’s a rare film indeed that I can’t see on opening weekend at a time of my choosing. Either way, there is a lot about the book publishing industry that makes no sense.

Indeed, I’m pretty certain that the price of the book – £28 – was probably set in the expectation that most retailers would be selling it at half price. As I type, it’s £14 on Amazon, it was £14 in the Sainsburys I visited this week, it was £14 at WH Smith, and when I popped into my local branch of at lunchtime a few days ago, it was £14 at Waterstones too.

It seems that you’d be hard pushed to pay the “full” price anywhere aside from at some independent bookshops, who can’t (or won’t) play the discounting game.

Because on the face of it, £28 is an extortionate amount to charge for a popular non-fiction title.

We’ve seen popular fiction prices creep up towards £20 for popular titles, again in the knowledge that they’re going to be discounted between £5 and £10 at many outlets.

The half-price model happens a lot with cookery books – Jamie Oliver’s latest also having a theoretical RRP of £28, but again widely discounted by 50% (indeed it’s currently discounted even more on Amazon where it’s £13). Yes, a bulky cookery book has some significant production costs – all those colour photos. But the titles are often printed in the Far East to save on costs. And they’re definitely priced on the basis that they’ll be heavily “discounted” to consumers.

But at the same time, we’re normalising higher prices, at rates that feel above inflation.

It’s more understandable when some incredibly well-researched non-fiction title running 500pp or more, retails at £25. The author may have been spent years putting the book together. But the average celebrity autobiography priced at £28? Even if it’s heavily “discounted”?

Well that reported $20m advance (and $1m ghost-writing fee) need to be repaid somehow I guess!

I have no particular inside knowledge about how this book is being retailed, and what kind of agreements the supermarkets and chain bookshops have managed to agree with the publisher, Penguin Random House. But I guess the next big popular book like this will have a retail price of a nice round £30!

Yes – I know that Barack Obama’s A Promised Land retailed at £35 – again widely discounted 50%. At least that was a weightier tome. And I also know that in the US, these higher prices are more “normal”. Spare has a list price of $36 in the US, although that converts to about £29 at today’s exchange rates, so on a par with the UK. However, 30% seems to be the more regular sized discount in the US.