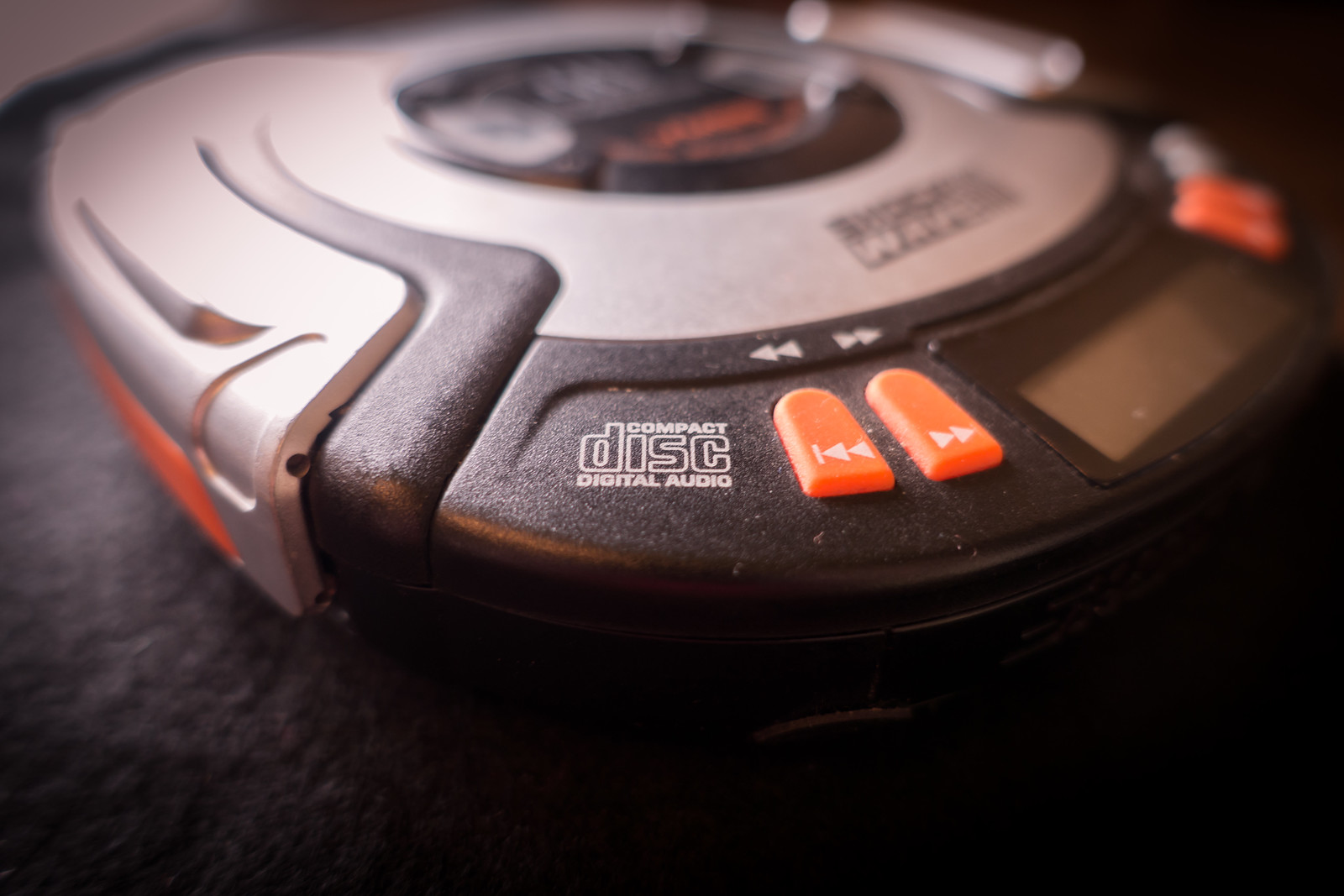 I’m still not really clear about Tidal – the music streaming service. There was some kind of hideous press conference with lots of very successful – i.e. rich – artists talking banalities earlier this week in New York.

But at this stage, a streaming music service really needs to have a point of difference compared with rivals in the marketplace including Spotify, whatever-Apple/Beats-comes-up-with, and Google Play Music.

The first issue is price. There really isn’t a great deal of competition here. Paid for, or premium prices are pretty consistent across the board. So Tidal has a £10/$10 a month fee for Premium and a £20/$20 a month fee for HiFi. This is one of their two key points of difference from what I can tell. There’s no free tier, and they’re streaming using a lossless Flac format. That makes it the same quality as a CD, although it’s not the same as an album master. The format they’re using is still 16 bit and 44.1 khz sampling, whereas most studios record in higher defintions than that.

That all said, I’m not convinced that many beyond those with “golden ears” and seriously high-end audio kit are likely to notice the difference listening to most overly-compressed popular music.

So technologically they’ve got an interesting proposition, although you’re probably going to have to dial that back on a mobile device unless you’re using WiFi. But what else do they have?

Well they want their artists to give them exclusives.

Whether that’s achievable or not is another matter, and probably down to what contracts artists have with their labels. Is it in a label’s best interest to give one platform priority over another? Platforms do get exclusives of course. Spotify might get an album a week ahead of everyone else, or a “special edition” CD may only be available from a particular retailer. But that’s normally because the platform or retailer is promising something in return – maybe they’re heavily marketing the artist, or adding some kind of other added value.

Finally there’s the claim that Tidal will make more money for artists, and that’s the bit I really struggle with.

There are regularly cases of artists saying how relatively little Spotify has paid them for millions of plays of tracks. On the other hand, Spotify pays around 80% of all the money it earns in royalty fees and isn’t yet profitable globally.

If we assume that Spotify keeping 20% of its revenues is a fair amount, but that artists are not being fairly rewarded, then it also suggests that the current numbers just don’t really add up.

Spotify, of course, has an advertising platform, and that drags down the overall revenues it makes, since the advertising supported service returns less per track in revenue. But in terms of comparing paying subscribers, I can’t see how Tribal and Spotify can pay much differently on a per track streamed basis.

And let’s not forget that those revenues are split between artist, songwriter and copyright holder – with the label often being the latter. If you “just” performed the song, then a decent chunk of revenues that Spotify or Tribal are passing on, are not making their way to you. That’s frequently the case with big hit records, and it’s worth taking into account when a performer is bemoaning what they’re getting. Did they write the song? On their own? And who owns the publishing rights of the song?

But if there was no free version of Spotify, I can’t see how Tribal would pay more out that Spotify, short of eating into that remaining 20% of revenues which have to cover overheads, technology, staffing and so on. And again, I’ll point out that Spotify is not yet profitable – the business model isn’t yet proven.

Ownership does pollute some of this. It’s thought that a number of artists were given shares in Tidal in order to help promote it. All the more reason for them to back this service. On the other hand, a number of big record labels have shares in Spotify, and hence they’re perhaps more likely to favour that service.

It seems to me that Tidal is unlikely to attract those who’ve been happy with the free version of Spotify, although it might tempt current premium Spotify users across.

The only real way it’s going to make more money is by getting people to pay more – and the £20/$20 price point is just that. But I’d be amazed if more than a fraction of subscribers go for the high-end option.

To me, it’s a question of acknowledging that perhaps $10 a month is too low if you want to get paid more. Although the rumours are that Apple would like its service to cost $8 a month – a battle that labels are currently fighting.

The real difficulty is that before we had these streaming services, there was a real range of different types of music consumption.

A large part of the population certainly didn’t spend as much as £120/$120 a year on music. The average person only bought about two albums a year. These are the people that make up the masses of Spotify’s free subscribers. If they only spent £20 a year on music before, they’re not suddenly going to spend 6 times that now. Worse, the record industry is probably only making pennies on the pound of that £20 they used to earn.

On the other hand, there are those who probably bought an album a week or more – your £50 man (remember them?). Now they’re only paying £10 a month for Spotify Premium. There weren’t nearly as many of these, but they sure did spend a lot on music. And the industry is losing out on revenue from those people. (That’s not to say that this was guaranteed of course. There are lots of demands for the leisure pound.)

However, now we’ve baselined everything. Everyone pays either nothing or £10/$10 regardless of how “into” music they really are. I just don’t think the “Netflix model” really works for the industry.

The question then is this. If Spotify Free was pulled tomorrow, what would those users do? Let’s assume nobody else had a free service they could shift to. (As an aside, I note that the EU is looking carefully at Apple’s agreements with record labels to prevent them forcing Spotify to do this very thing.)

A few would upgrade to Premium. But I think a lot of people would say, “Well it was nice while it lasted, but I’ll go back to the radio, YouTube or just buying a few songs ever now and again from iTunes.”

In the meantime, I’ll continue to buy physical CDs from bands I really like and want to support.

The other day on my commute to work, I noticed the woman next to me fumbling in her bag and pulling out a CD Walkman!

Update: Here’s a link to Paul Flower’s piece as mentioned in the comments.

Previous Story:
The Failure of London Live
Next Story:
Top Tips for Podcasters

3 Replies to “Thoughts on Tidal and Streaming Music Services”