Up early this morning to head to Brancaster beach along the North Norfolk coast and capture these images. The beach is vast as you can see and to the east of it, there’s a channel, Norton Creek, which separates the mainland from Scolt Head Island. The channel itself leads into Brancaster Staithe where many boats are moored.

The island is quite enticing to get to, but despite being just about reachable at low tide, it can be dangerous and there are plenty of stories of people being trapped or worse.

On the tip of the island is the wreck of the SS Vina, a ship that dates from 1894 and was used as target practice during the war. Today, despite efforts to salvage it, its position means that it’s hard to reach, and it’s visible at low tides. 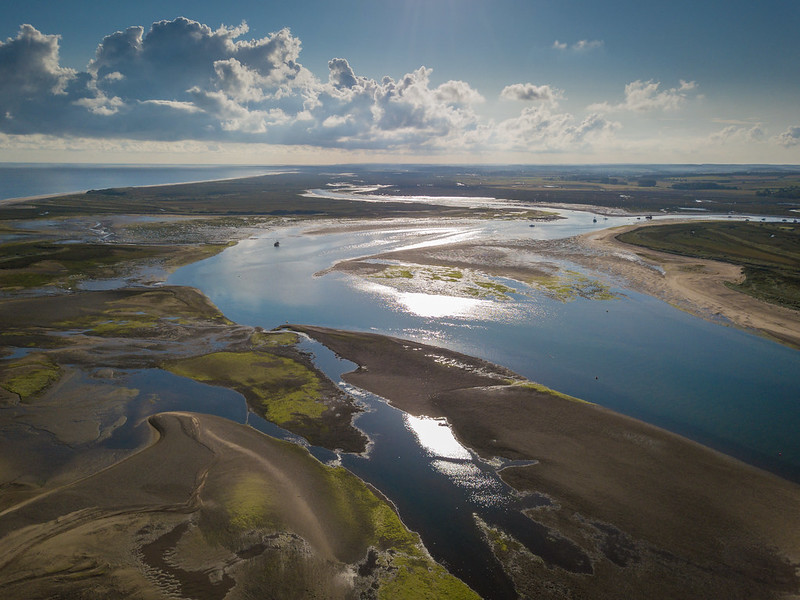 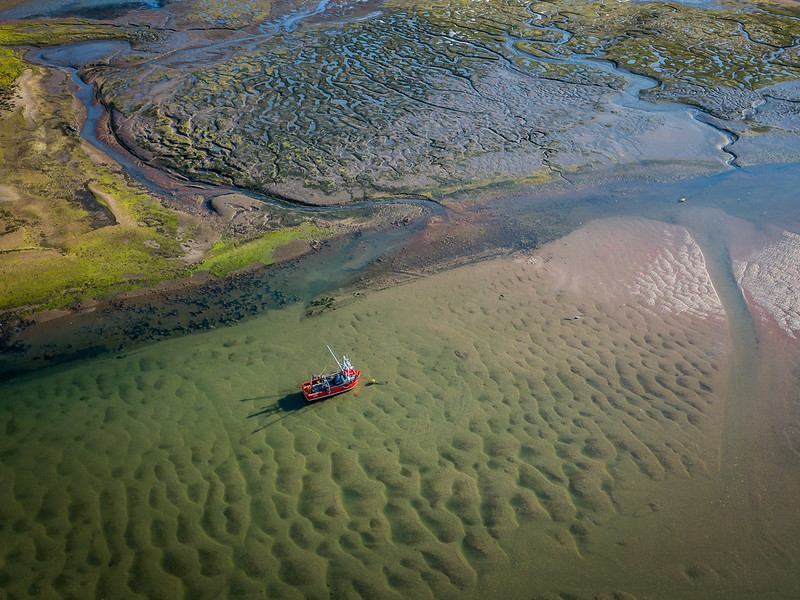 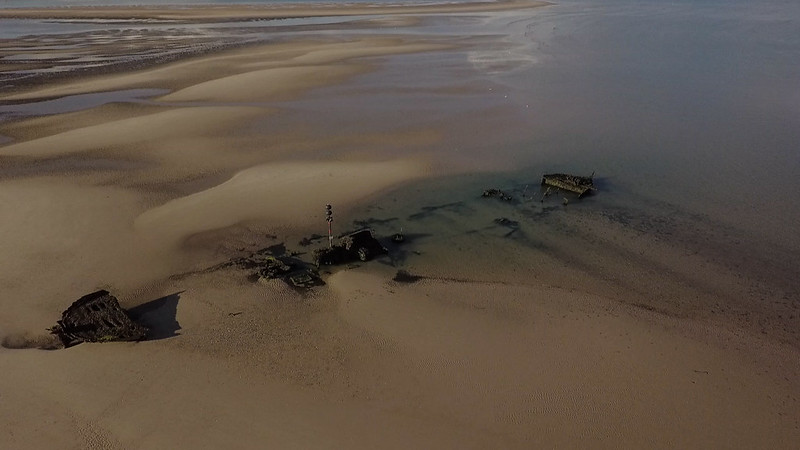