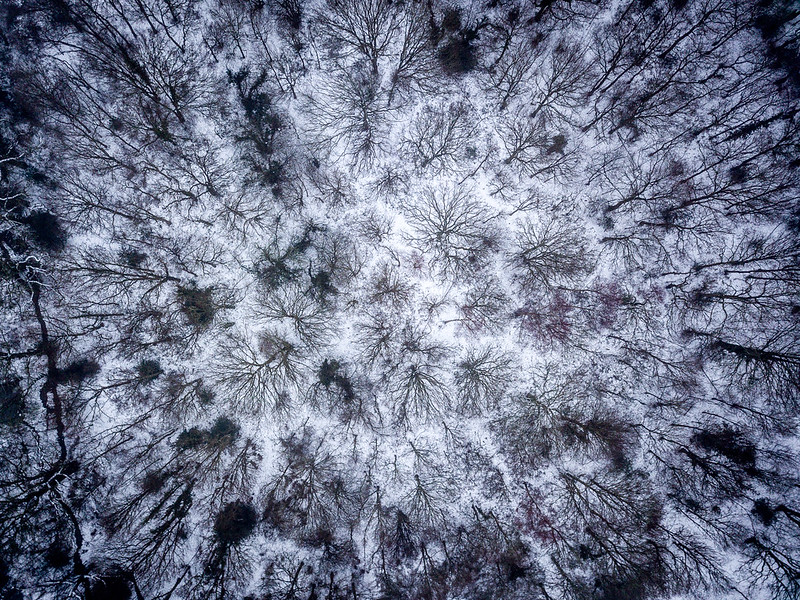 Snow and Mist from Adam Bowie on Vimeo.

The country has been covered with snow for the last week or so, but it’s not straightforward to get some spectacular drone shots because of the weather. Consumer drones aren’t capable of flying while it’s snowing. And you also have to consider wind speed, and there’s been quite a lot of that.

So my only practicable solution was to get up very early in the morning. Although a fresh fall of snow had been dropped the previous afternoon, and overnight the temperatures had remained sub-zero, but this morning the melt was very much on.

I shot this video and these pictures during a misty dawn. There was still plenty of snow on the ground, although it would disappear fairly rapidly as the day went on. The key thing to always remember with snow photography is that you need to increase the exposure beyond where the camera thinks it should be. 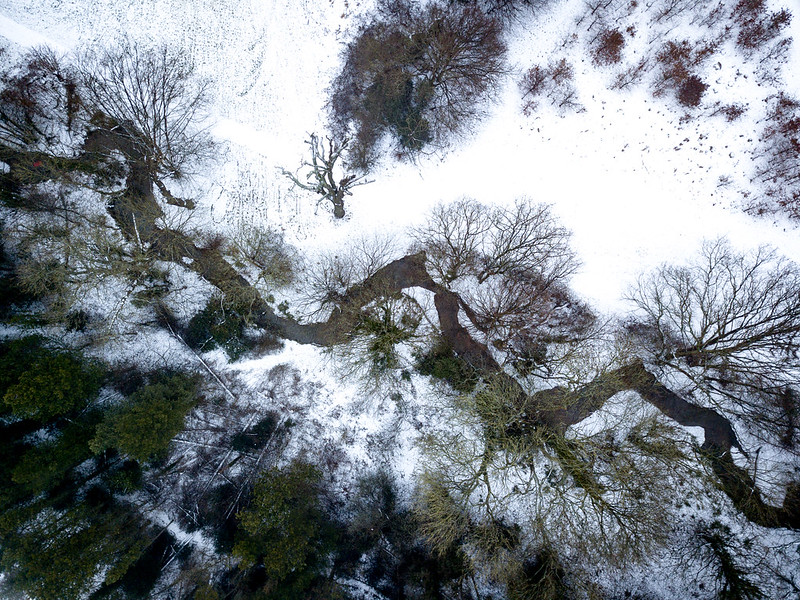 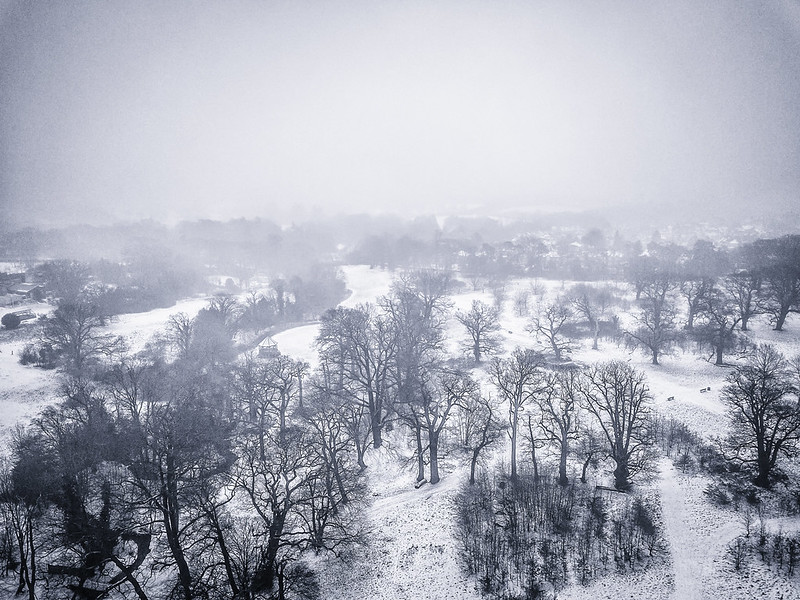 2 Replies to “Snow and Mist”