Empty Essex is the name of ride in Jack Thurston’s excellent Lost Lanes book (NB. The first one. There have been two others since, for Wales and the West Country). The route starts in Southminster in Essex, heading out to Bradwell-on-Sea and past the St Peter-on-the-Wall chapel on the Dengie coast. The route goes offroad around the northern tip of the peninsula, past the now decommissioned Bradwell Power Station (although it may be redesigned and recommissioned in the future).

The route runs along the mouth of the River Blackwater, and the area is popular with the sailing community. Then it heads south passing through Southminster before reaching the southern part of this coast at Burnham-on-Crouch. From there, it was the train back.

This video was shot with a combination of my DJI Mavic Pro drone, and my Garmin Virb Ultra 30 camera mounted on my bike.

Note that there is an off-road part of this ride, meaning that thoroughbred racing bikes are not suitable. Something like a cyclo-cross bike, mountain bike, touring bike or hybrid will be much better. It’s a fairly flat route since, as the video and photos show, it’s a flat part of the world. On the other hand, you do have to face wind. It’s not for nothing that there are on-shore and off-shore windfarms all over the place.

As well as the photos below, there are more over on Flickr. 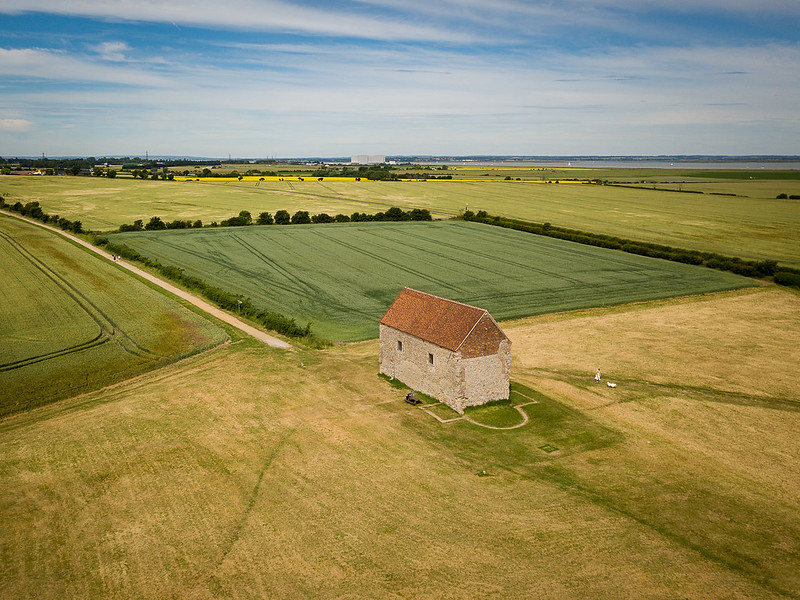 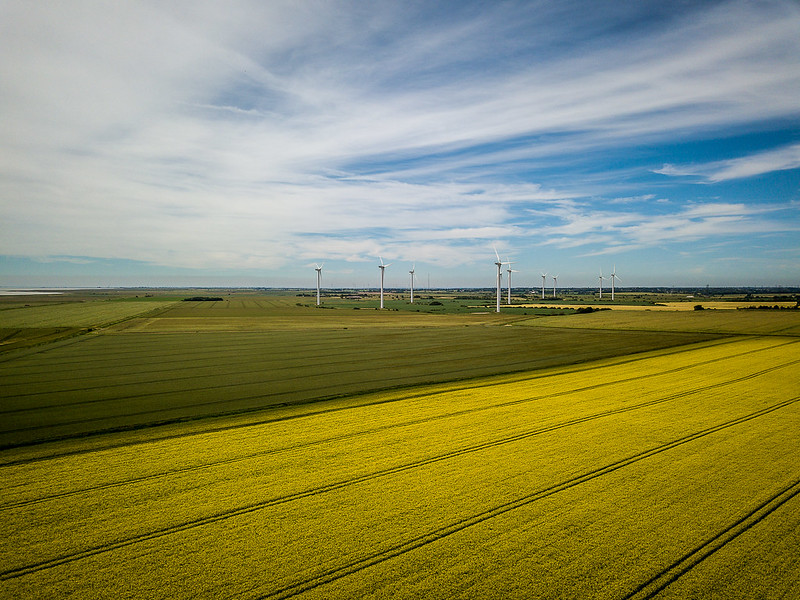 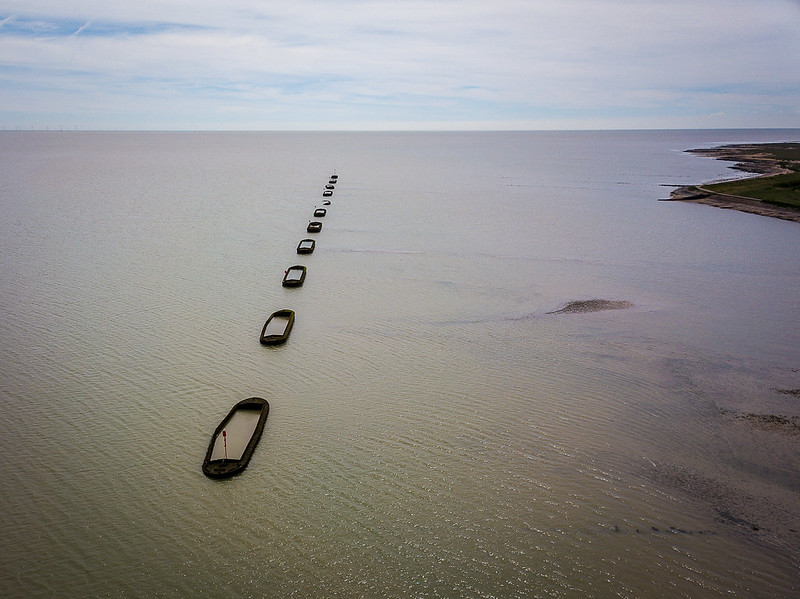 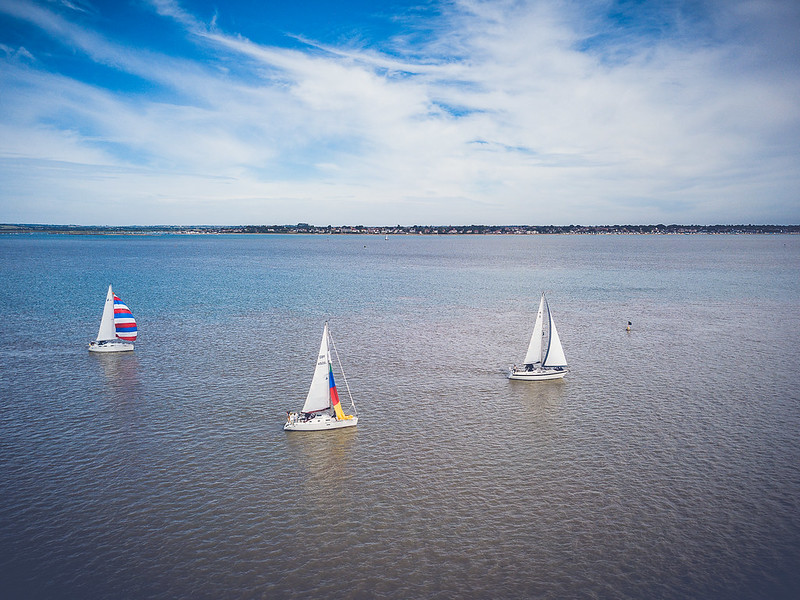 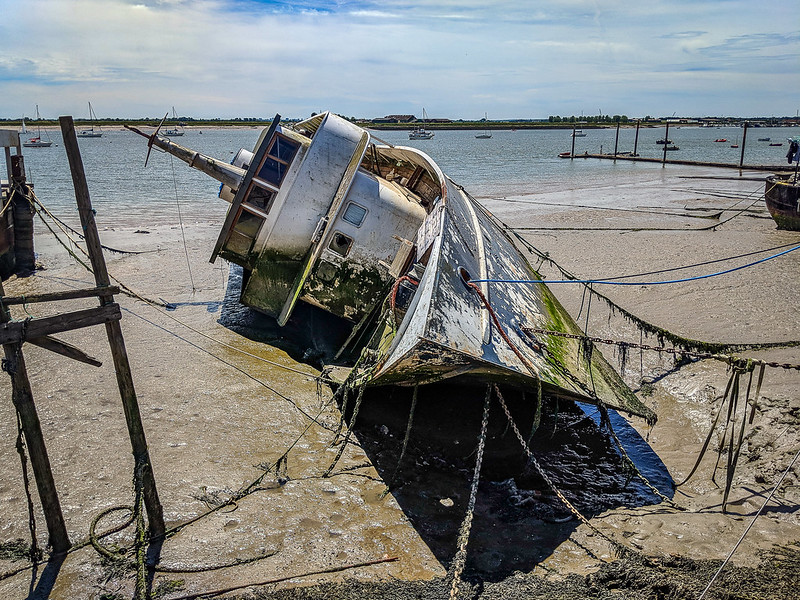