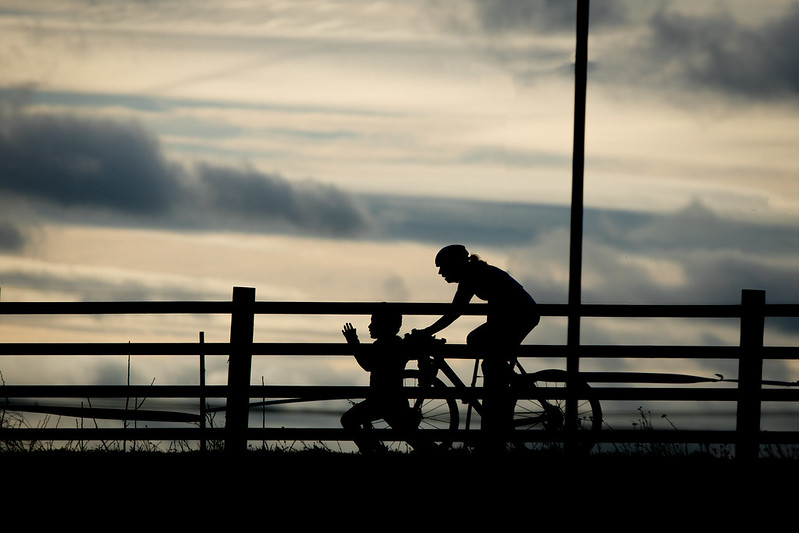 Last weekend, I headed down to the Cyclopark in Gravesend to see the British National Cyclo-cross Championships. These are held annually and the winner gets to wear their national flag on their jersey for a year (unless they go on to win the World Championships of course). The event was taking place at the Cyclopark, somewhere I’d never been to before. Essentially it’s a strip of land with lots of cycling facilities on it, including a BMX track and a long road loop. Allied to all of this are changing facilities and a café.

For the Nationals, the course was designed in such a way that there were a few places where you could see a good chunk of the action. I spent my time wandering between several of these points. When you factor in the 30 minute walk from the station, my smartwatch tells me I walked about 18km on Sunday.

I arrived just in time to see Harriet Harden defend her title in the womens’ junior race, while Ben Tulett (in the World Champions’ jersey) easily won the men’s race.

The U23 and Elite races were run together, with Nikki Brammier winning overall. She was having a tough contest with Anna Kay (who is an U23 rider), until Kay’s bike suffered a mechanical and she had to run/freewheel to the pits to get a replacement. That left Brammier with an imposing lead. Meanwhile, Helen Wyman caught up with Kay and they fought it out until the end when Kay just got away from Wyman to pick up second.

In the men’s race, it was complete and utter domination from Tom Pidcock. He got away very early on, and extended his lead lap after lap. Unfortunately for other riders the “80% rule” was in place. This meant that if you weren’t getting lap-times within 80% of the leading lap-time, you get eliminated. In other words, anyone in danger of being lapped is pulled from the race. It’s in operation to avoid much slower riders being lapped – perhaps repeatedly. Over-taking isn’t easy in cyclo-cross, and with a title on the line, being slowed up by lapped riders is seen as unfair.

But the result of employing the 80% rules was that with over 100 starters, only 11 riders actually finished on the same lap as Pidcock by the end who was over a minute clear at the end and managed to do a “superman” as he crossed the line.

Anyway, I took lots of photos there – the main reason for going. A few are below, and the rest can be seen over on Flickr. 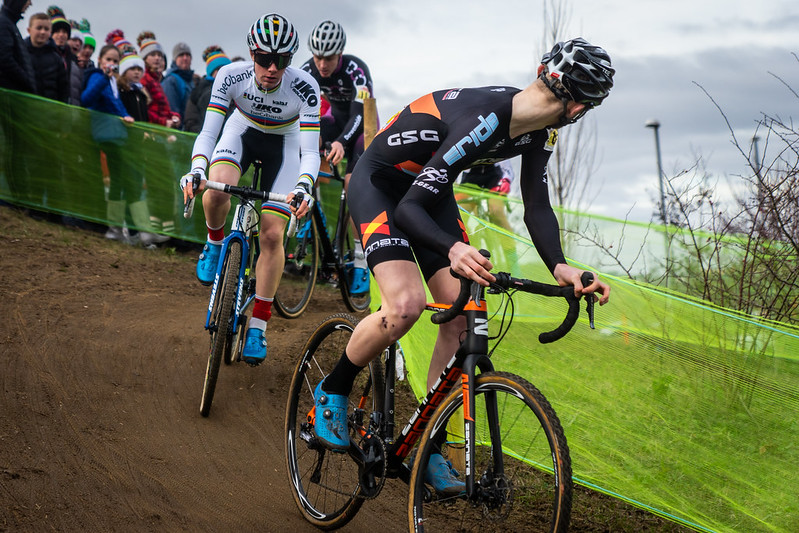 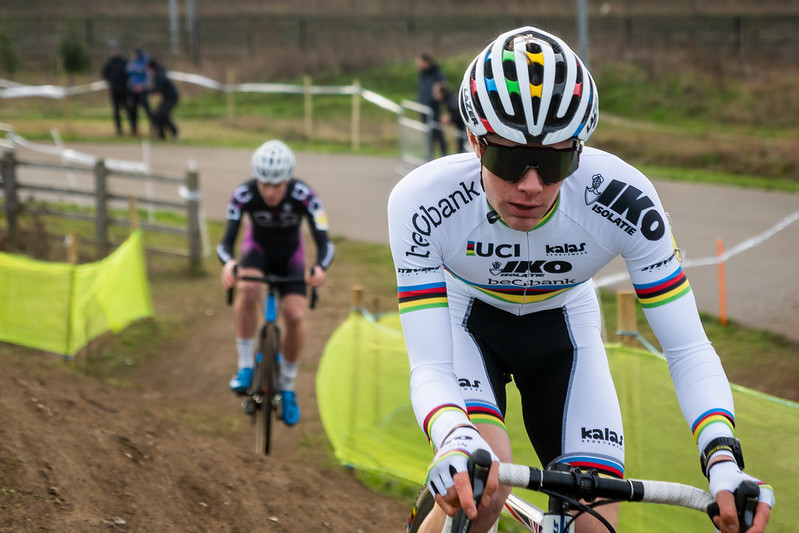 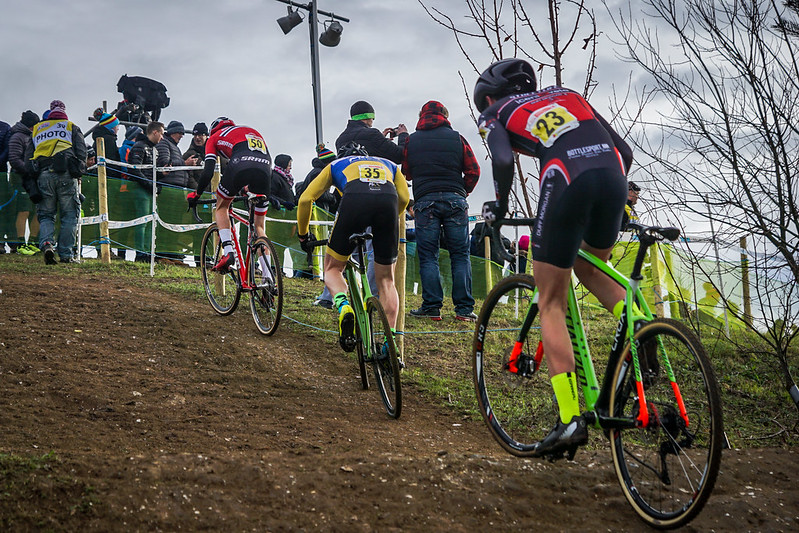 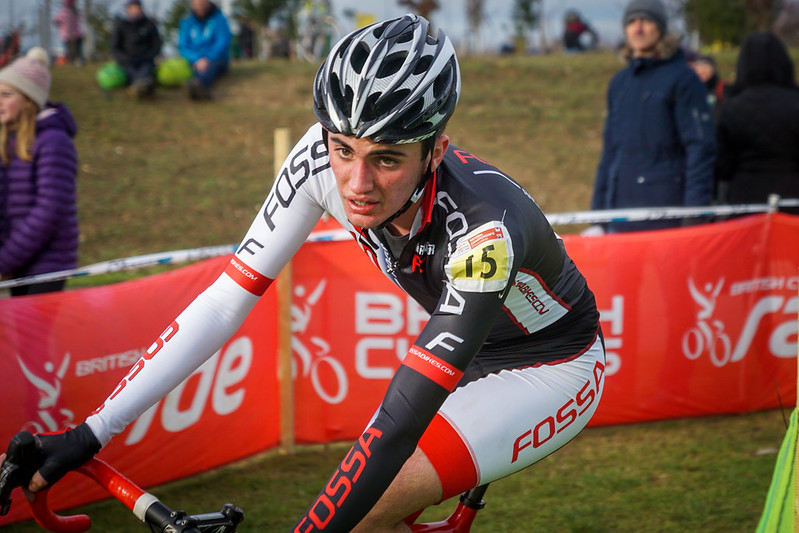 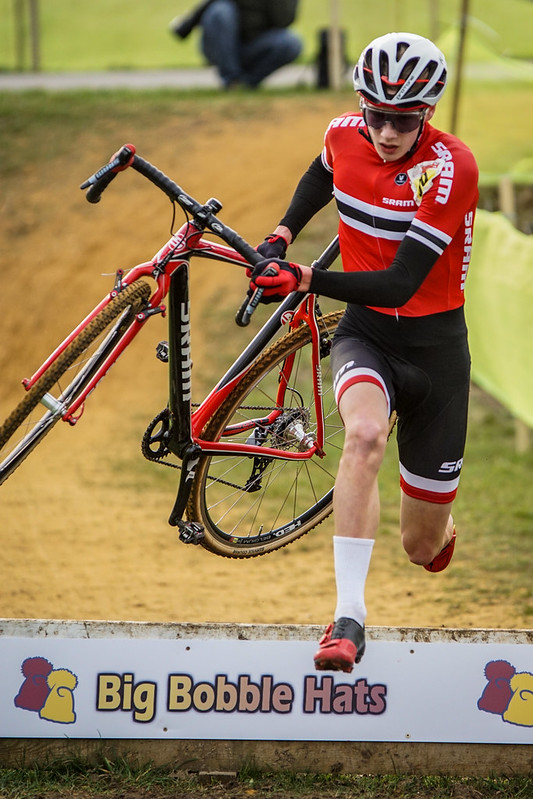 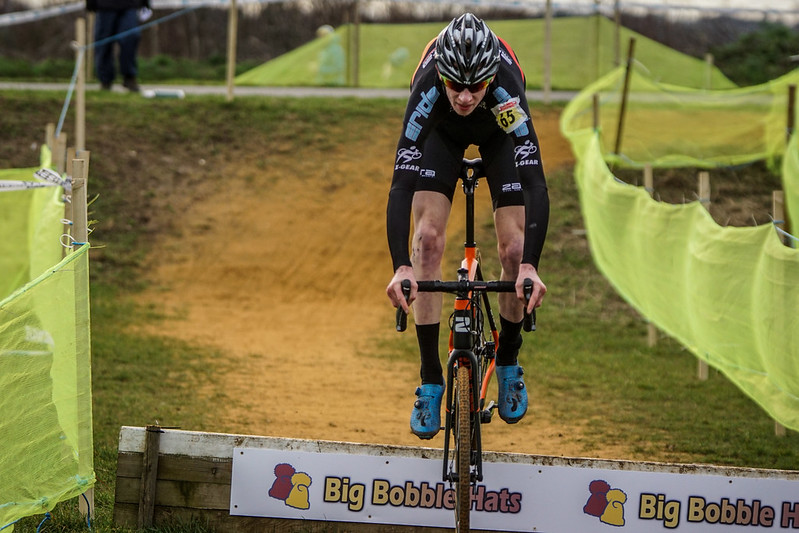 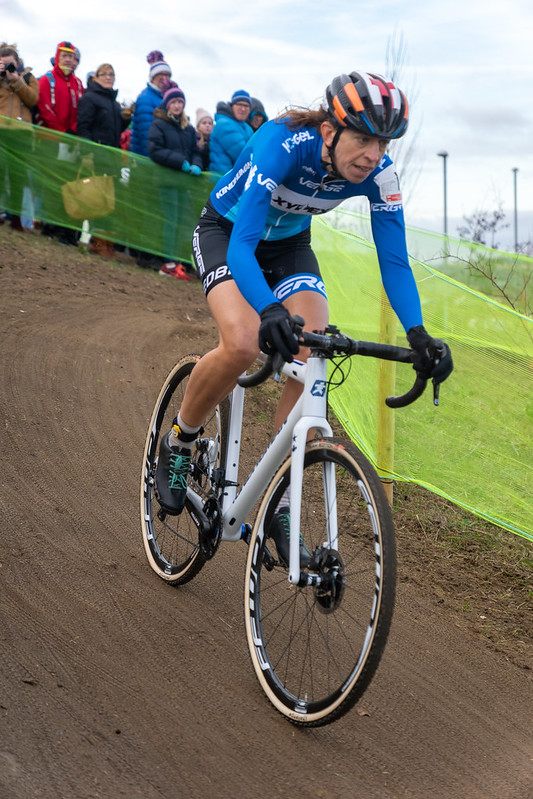 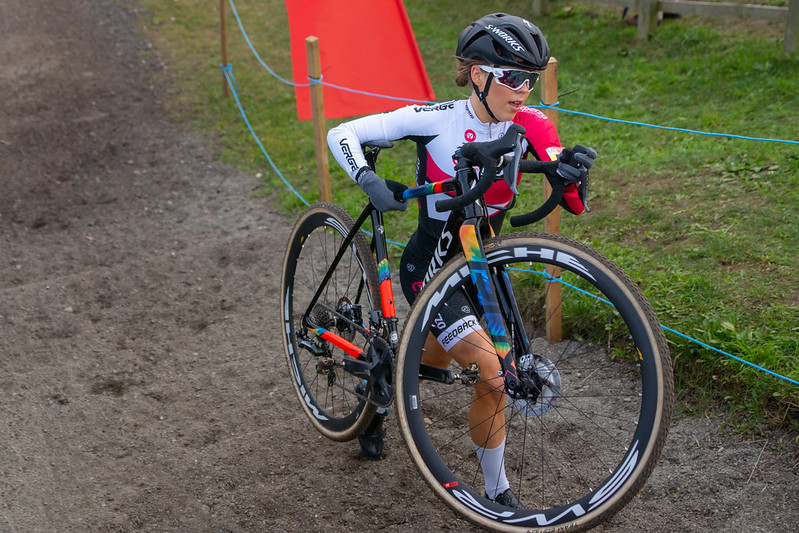 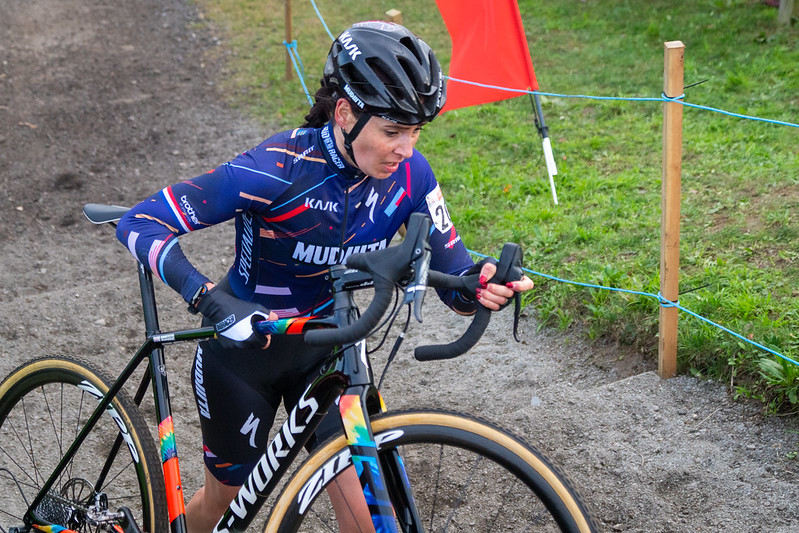 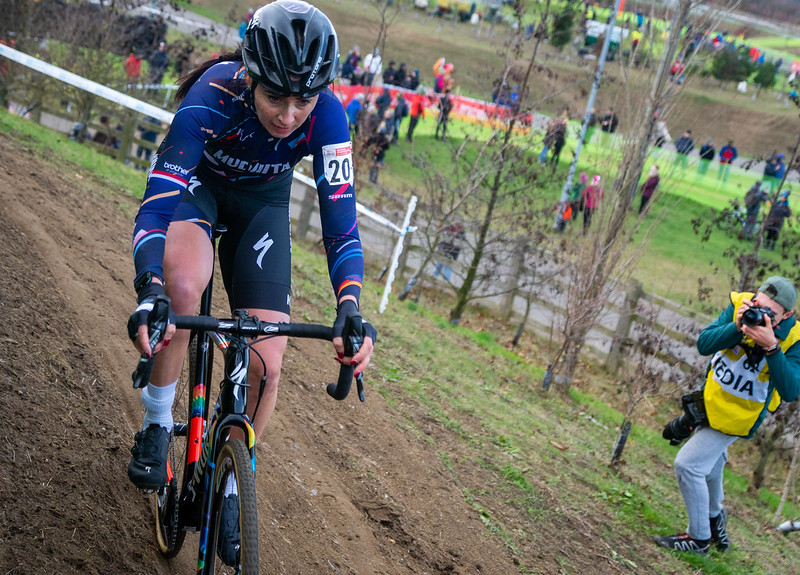 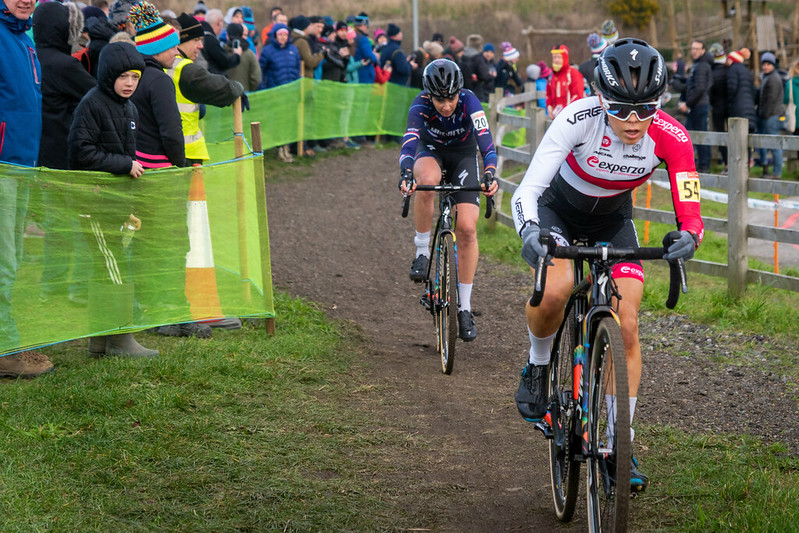 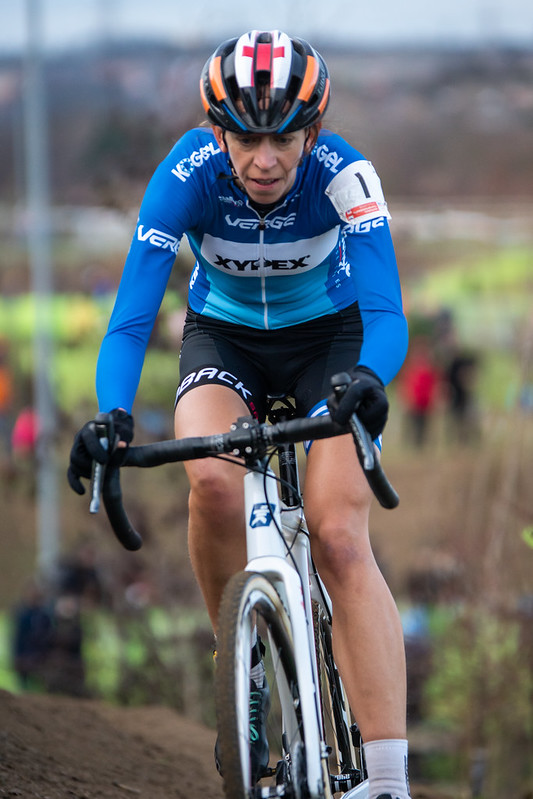 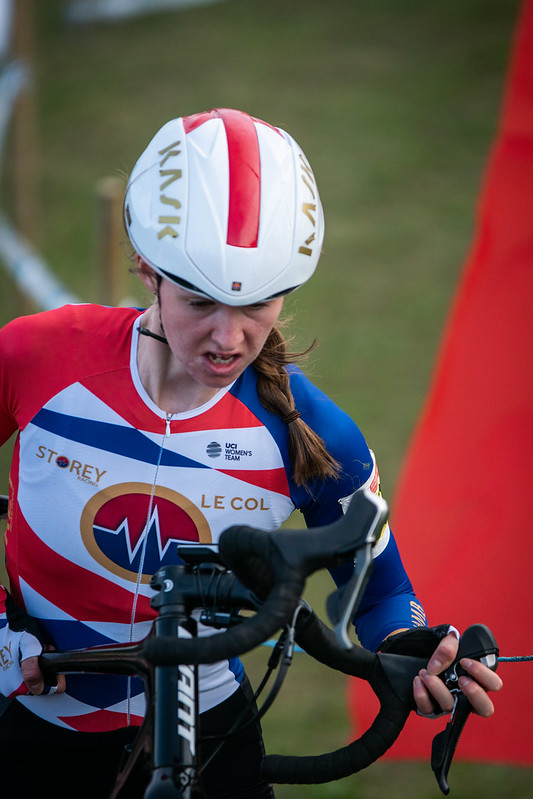 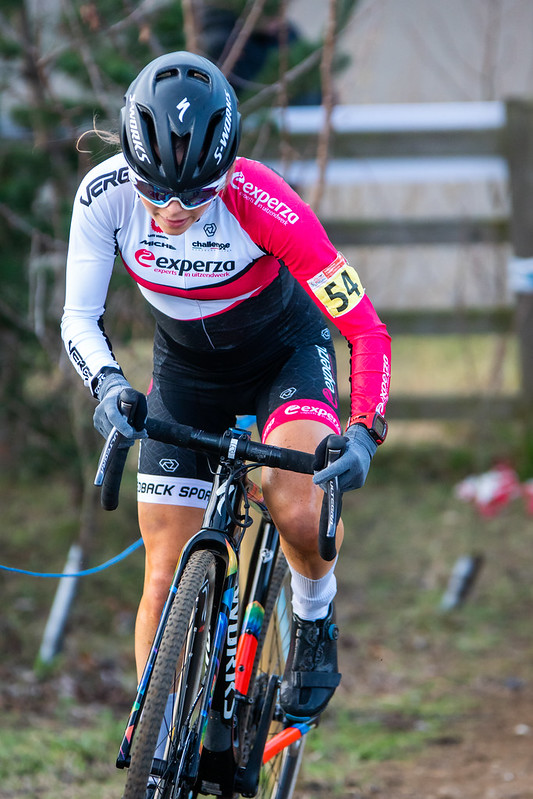 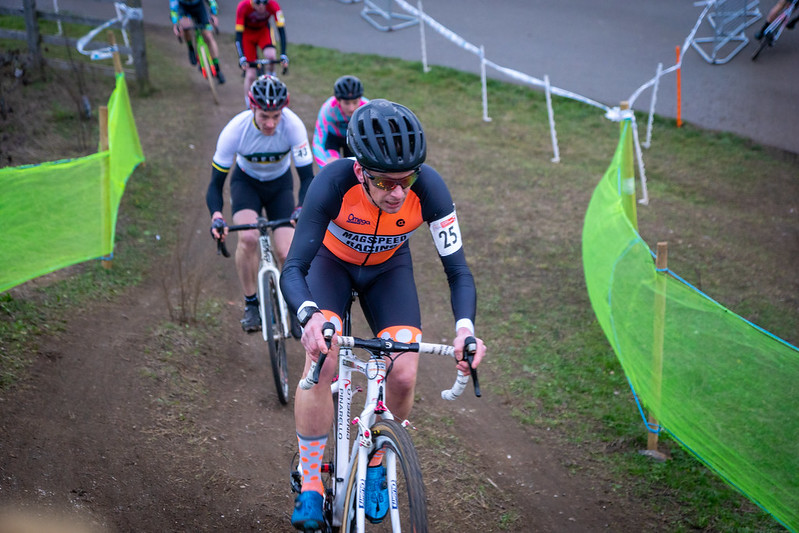 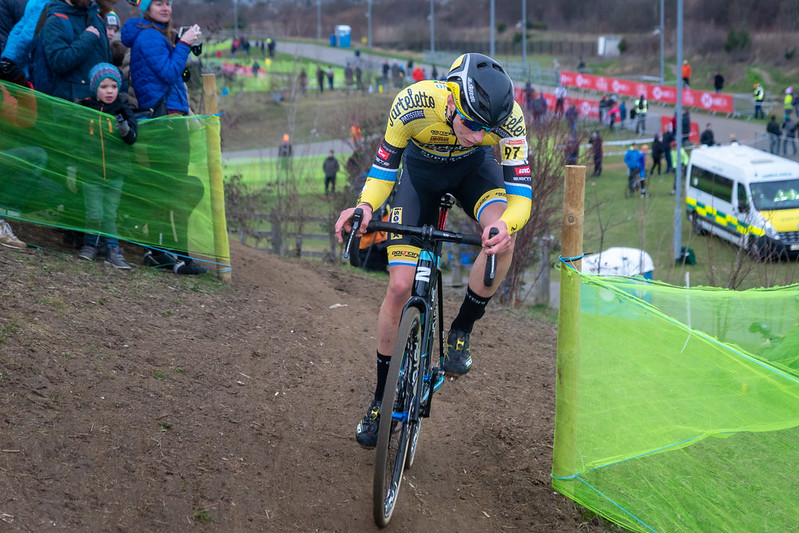 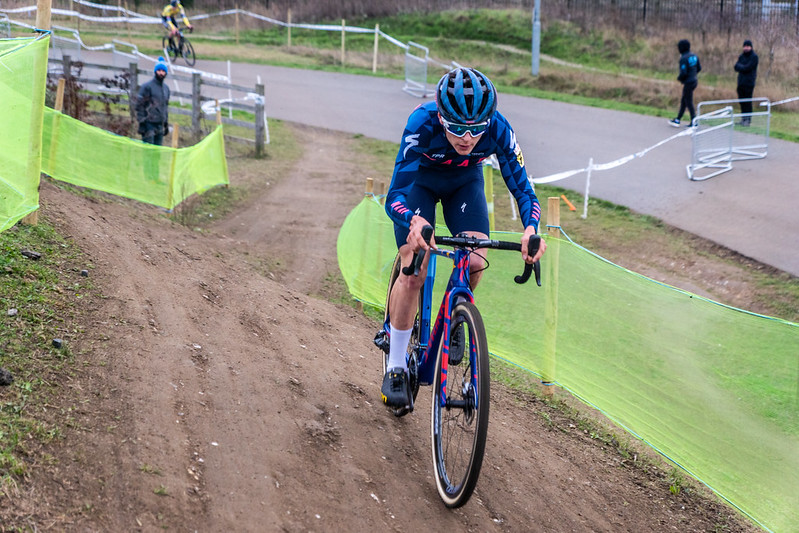 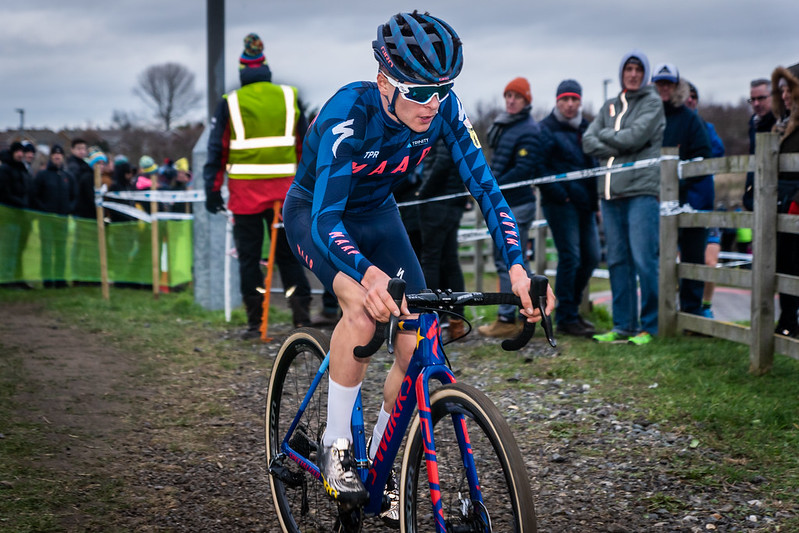 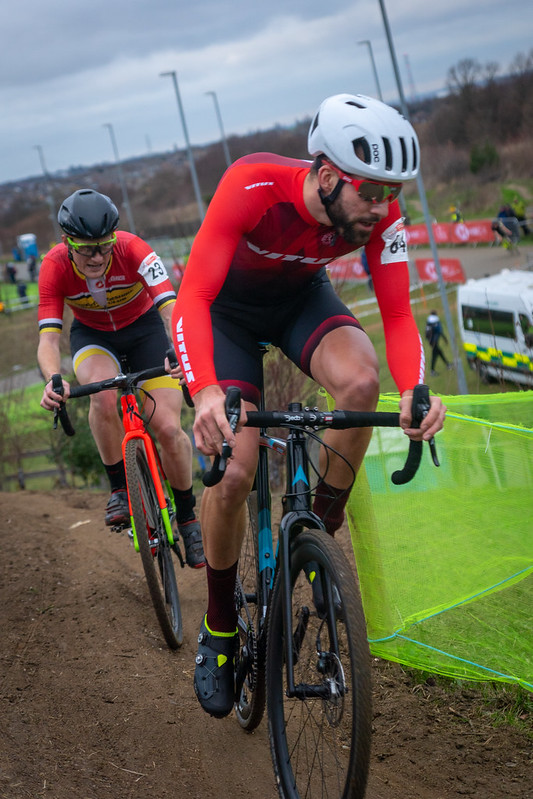 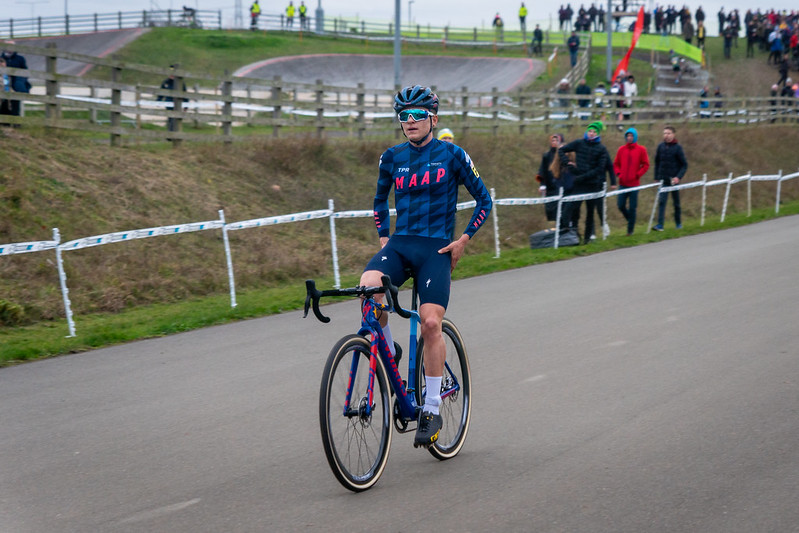