Trent Park in the Snow 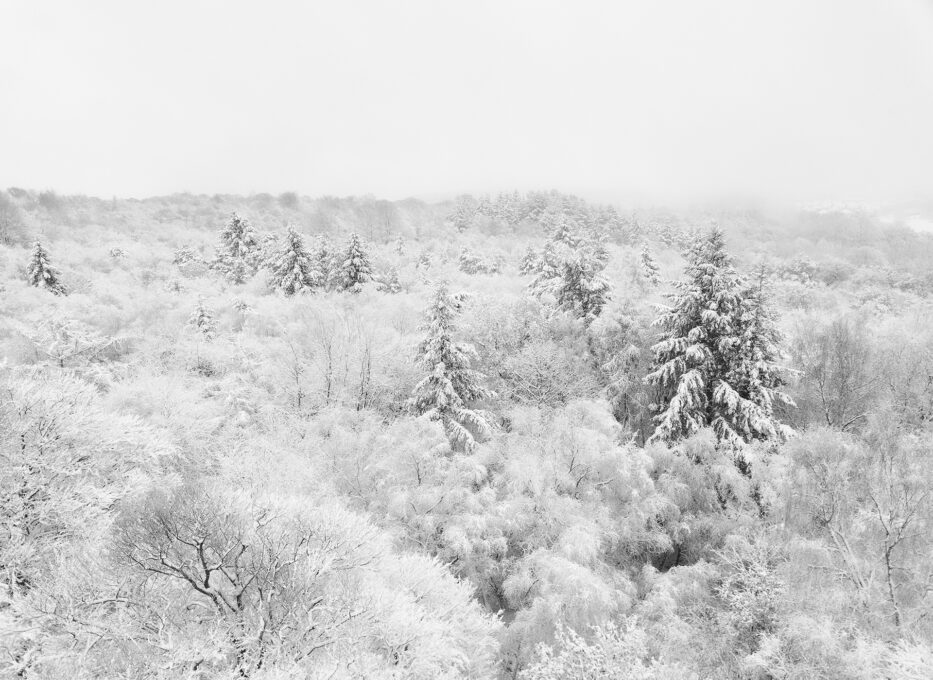 It properly snowed in London last night for the first time in a few years, so I went out in the pre-dawn snow on my E-MTB and my drone to capture some of the beauty of the countryside around Trent Country Park.

There’s a lovely path leading from close to Chase Farm Hospital that takes you towards the park from Enfield Town. I was cycling on the virgin snow, with only a few animal prints visible. The snow was around 10-20cm deep and riding a bike could be a bit sketchy, but the thick tyres and boost from the electric motor meant that it was actually enormous fun. In the park itself I saw some footsteps from a hardy runner (footprints were too far apart for a walker), and a couple of dog walkers, but that was about it.

My aging drone doesn’t cope well in the pre-dawn light, but stay with the video which improves as the light improves.

A reminder for those who don’t know, that this is a country park inside the M25.