Everything Not Everywhere on Home Media 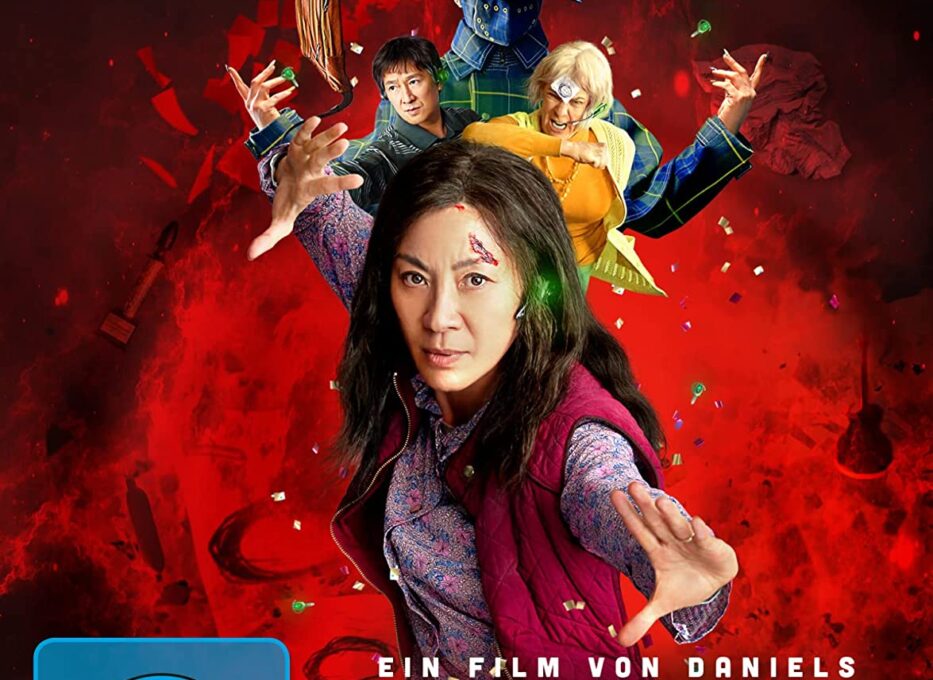 I know I’m banging a bit of a drum on this subject, but why on earth can’t I buy a UK Blu Ray of this fantastic film?

The film has been doing well through awards season, but a film that got a cinema release in May last year has not had any kind of physical media release in the UK. And that’s really strange.

The film is a genre title, and they tend to sell decently on Blu Ray and DVD. Indeed, you would think that the film is perfect for one of those extravagant box sets that collectors seem to love.

To be clear, it’s not as though the title is unavailable. It’s available on Amazon Prime for subscribers to stream, and it’s available to rent or buy on all the other digital storefronts like Apple’s iTunes or the Google Play store.

And if you search on Amazon, you will find lots of discs available. It’s just that they’re all from other international markets. There’s a German Blu Ray (or DVD priced precisely £0.02 cheaper!), a US Blu Ray, a French 4K release, and a Polish release. As far as I can tell, they all include the English language version of the film, but subtitles may not be there in English which can be a problem.

The film is an A24 release, and I believe they released it themselves in the UK market rather than working with a local distributor. Traditionally, the local distributor would work on any physical releases as well. And as this Reddit post points out, the film has not been certified by the BBFC for a physical media release, just streaming and VOD.

I realise that physical media isn’t the money spinner it once was, and that even a big hit isn’t going to make a dent in things. But you’ve got to imagine that sales would be pretty decent for a title like this, up for 11 Oscars, and the distributors are surely leaving money on the table by not releasing it. I’ve got to think that any one of a number of specialist labels would happily take on this title unless there’s something else going on – perhaps an unreasonable amount being asked for by the studio?

I’d buy this on disc tomorrow!

And while I’m complaining about A24 titles I’m looking around for, what on earth has happened to the UK release of Pearl the sequel to the weird Mia Goth film X? The film came out in the US in September last year, and was on physical media by November (you can find it listed on Amazon, although you’ll need a region free player in the UK to play it). The UK release date isn’t until 17th March – six months after the US! It’s like the 1980s all over again when releases in the UK were often many months after the US – mainly so the studios could re-use the same prints of the film in cinemas here. In 2023, you might think that digital releases and global PR pushes would negate this. Seemingly not…

One Reply to “Everything Not Everywhere on Home Media”