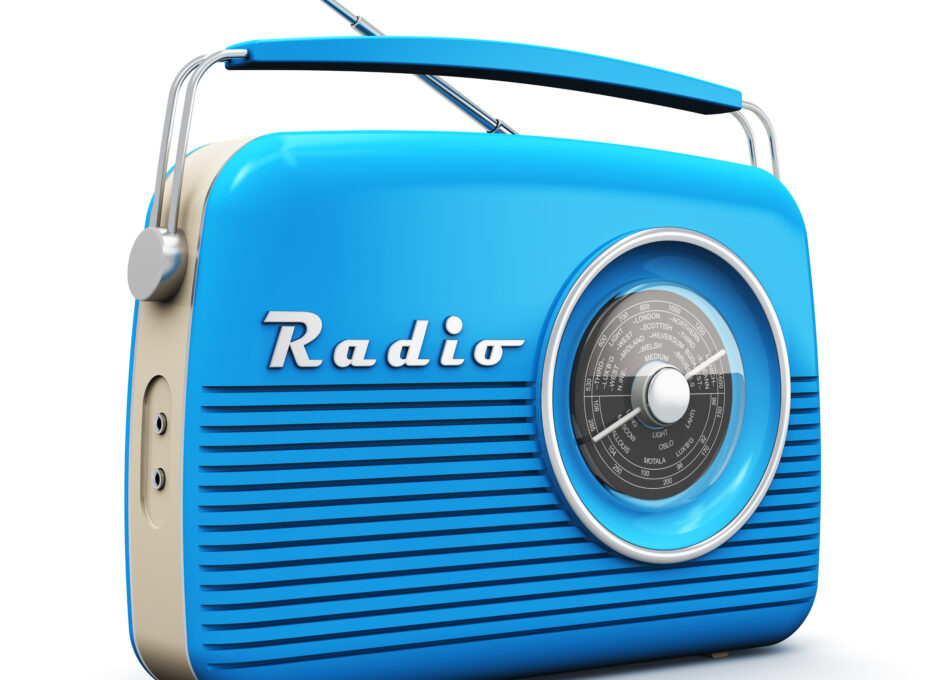 For some, the news that Ken Bruce is leaving Radio 2 is akin to the ravens leaving the Tower of London. He’s been on the mid-morning show pretty much non-stop since 1986 – a time when the Radio 2 schedule started with Derek Jameson at breakfast, and following Ken came Jimmy Young, David Jacobs, Gloria Hunniford, David Hamilton and John Dunn.

In a careful piece of choreography, Bauer Media quickly announced that they had signed Bruce up, and that he would be joining Greatest Hits Radio from early April where he will join fellow former Radio 2 presenter Simon Mayo.

Let’s go through those questions one by one.

The mid-morning show on Radio 2 is the biggest single radio programme in UK radio with 8.6m listeners (Q3 2022 RAJAR), more than Zoe Ball gets at breakfast. That’s a relatively recent thing – that mid-morning is bigger than breakfast. But it’s not just Radio 2, whose older audience is perhaps more available mid-morning than other stations.

In many respects, Bruce is seen as the last man standing for a Radio 2 old-guard, although someone like Bob Harris might object to that. But whoever gets this key slot next will sit on a schedule that in 2022 includes Ball, Jeremy Vine, Scott Mills, Sarah Cox and Jo Whiley, with Owain Wyn Evans due to start early breakfast next month.

The main daytime guard has now been fully changed.

From the outside, it might look like a determined push to drag the station younger, and yet in fact, it’s seeing its average age creep up. As recently as 2009, the average Radio 2 listener was 50. Today they’re 54.

We, of course, are also getting older.

I would also note here that when Bruce started his mid-morning show on Radio 2 in 1986 he was 35! And he’d been doing other programmes for the station for a couple of years prior to that. Worth remembering when you hear someone complain about today’s new presenters being too young for the station…

Radio 2 continues to serve older audiences very well. It reaches 33% of all 65+ adults in the UK which is a pretty exceptional reach for any single radio station. In general, older audiences are well served across the entirety of BBC Radio. 72% of 65+ adults listen to at least some BBC radio, and the BBC accounts for 64% of that age group’s listening hours.

And while at 71, Bruce has plenty of broadcasting years left in him, it takes off the plate any awkward conversations that might come up down the line when bosses did look to move him on.

In any case, from reporting, it looks like Bruce wasn’t pushed – he jumped. His salary was large enough to be reported and noted in the BBC’s Annual Report (where they are required to list those on larger salaries) and I think it’s fair to assume that whoever gets the gig now, will be doing the new show for a significantly smaller sum. So the BBC saves some money at a time when it really needs to find savings.

It’s also worth noting that Radio 2’s audience reach still looks pretty strong. The chart below shows the Radio 2 reach over the last five years – a period that has seen Simon Mayo, Chris Evans, Graham Norton and Vanessa Feltz all leave the station. (I should note too that Steve Wright’s afternoon show has also ended in Q3 2022, but as with Feltz, there’s not been a new RAJAR number to show any impact. Also, Wright hasn’t actually left the station and still has a Sunday show).

What this chart really suggests to me is that Radio 2 does just fine in terms of listeners. Listening hours have moved around a little more, although current hours are still at the same level they were four years ago when Evans left. Be careful when you hear any narratives about an audience “exodus” – the data doesn’t suggest that.

Until we know who’s replacing Bruce, and given the audience a chance to settle in, it’s hard to determine the effect it will have on the audience. My suspicion is, “a little, but not a great deal.” As the chart above shows, other stalwarts of the station have left, and basically nothing much changes.

Radio is habitual, and it’s hard to break people’s habits. Listeners might find the first few weeks and months with a new presenter a little bumpy, but stations like Radio 2 regularly give their presenters quite a lot of time off, meaning that others like Gary Davies regularly sit-in.

I’m not saying you could put anyone on the Radio 2 schedule and the audience would accept them, but I think you’d have to work hard to really damage the audience.

And yes, I know that the papers have been full of letter from people saying that it’s the end of days because Bruce is going. But you tend to get those same kinds of letter when, say, John Humphrys leaves the Today programme. And guess what, the show just goes marching on.

Meanwhile, over at Bauer, they’ve orchestrated a successful coup. Bruce, you would imagine, is getting a chunky pay rise, and Greatest Hits Radio is doing well. The station’s reach is now 3.7m up 29% on the previous year, and it has 28.2m hours, up 31% year on year.

That growth has been healthy, albeit slightly boosted by Bauer through acquisitions, reformats and even handing over Absolute Radio’s London FM frequency to Greatest Hits. Within the last week, Bauer announced that its heritage AM/digital stations will rebrand from the likes of Clyde 2 and Forth 2 to Greatest Hits Radio. Handy when you’re about to take on a popular, and Scottish, mid-morning presenter.

One way or another, by the time those changes have filtered fully through to RAJAR, which may take six months or more, the station’s growth will continue, and it will certainly be large enough to sustain a big-salaried star presenter. And Bruce should help build that audience. But I wouldn’t underestimate the challenge of getting a Radio 2 listener to retune.

Of course, Bauer will need to pay the bills, and while Bruce and colleagues own the IP to Pop Masters – meaning that it can come with him to GHR – we might expect that entry to the competition in the commercial realm will be via a premium rate text message!

And certainly, Bauer is going to have to spend plenty to tell audiences about how to find Bruce when he starts in April. Fortunately with DAB, smart speakers and streaming, that’s a bit easier to manage than it has been in the past. But lots of people still listen on FM and AM. And there’s going to need to be some direction to both alert audiences about where he is now, and how you find his new station locally.

For what it’s worth, anyone who visits my dentist on a weekday morning, should find out pretty quickly. The Look of Love by ABC accompanied a recent filling.

Note: These are my own opinions and do not represent those of my employer (or my former employer!).

Previous Story:
Book Pricing
Next Story:
Everything Not Everywhere on Home Media