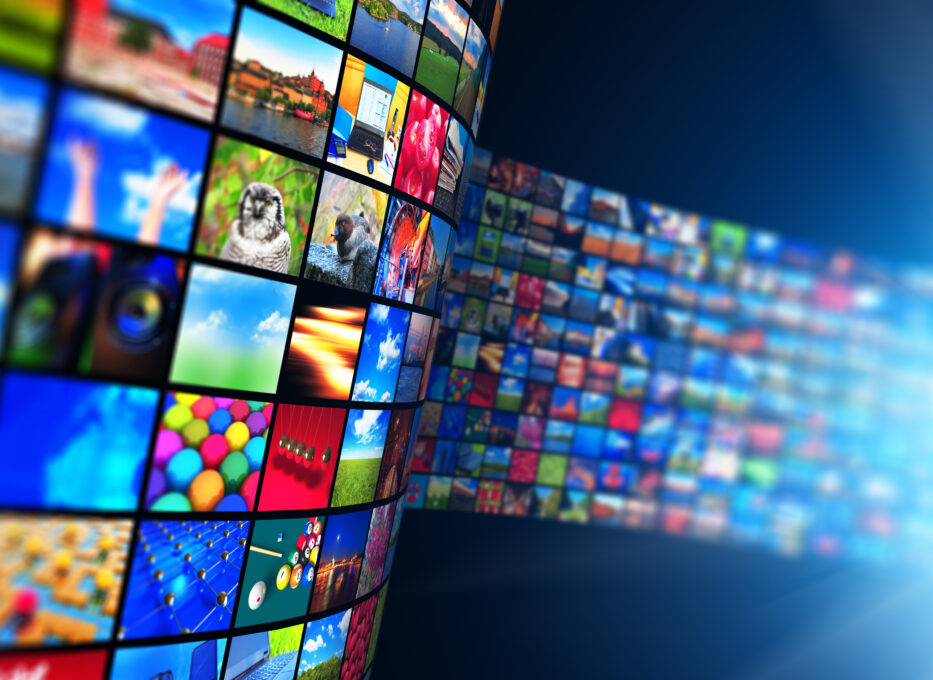 The IOC has just announced that a joint European Broadcasting Union (EBU) and Warner Bros. Discovery (WBD) bid has been successful for the next few Olympic cycles, from the 2026 Winter Olympics in Milan through until the 2032 Summer Games in Brisbane.

In the UK, that means that BBC will retain its rights all the way through this period. The Paris 2024 rights were already obtained under a previous deal.

It seems that the EBU and WBD worked together on this bid. Last time around, Discovery (prior to its merger with Warner’s to form WBD) won the rights to most of Europe for a couple of cycles, and then sub-licenced those rights to other broadcasters across Europe. The BBC had already bought the rights to Tokyo, so sub-licenced them back to Discovery in exchange for rights to Paris.

The devil will be in the detail for all of this, because it’s clear that WBD isn’t putting the money in to play second fiddle. The BBC says:

This new agreement secures the same package of rights for the BBC to continue offering extensive live and on demand coverage of the Olympic Games across all broadcast platforms up to and including the Olympic Games Brisbane 2032.

The BBC has secured the same package of rights across all of its broadcast platforms, meaning it will be able to run two simultaneous live streams, as well broadcasting a daily highlights programme and digital clips of the top action. Radio 5 Live will continue to cover all of the big moments.

That means that viewers won’t get the comprehensive coverage that they got for London 2012 and Rio 2016. Those rights stay with WBD – and will no doubt be distributed via Eurosport and other WBD platforms in Europe.

In the IOC press release, those comprehensive rights are described as “Every moment.”

It’s worth noting that at Tokyo, different European broadcasters had different amounts of rights, with many only getting one choice of sport at any one time. The BBC, via iPlayer had the choice of two. But when you have so many sports crammed into such a short space of time, that still meant that some sports were not covered in full, because a British competitor was doing well somewhere else. Hard choices needed to be made for live coverage.

The press release says that all partners will get at least 200 hours of Summer Olympics TV coverage and at least 100 hours of Winter Olympics coverage. But I’d note that the BBC had more than 350 hours of Tokyo coverage to put that in perspective.

At the end of the IOC press release, there is a list of all the territories which this deal covers, but then a separate “Every moment” list. It seems that WBD has full rights for 49 territories, but they are non-exclusive for Denmark, Finland, Germany, Hungary, Norway and Sweden. That suggests that those countries’ EBU members might be offering a slightly better offering to their viewers, but I can’t see the details.

I think what’s interesting is that WBD has gone into bed with the EBU for this bid, and at a time when WBD is counting every penny, I suspect that the fee paid wasn’t quite as exorbitant as last time. NBC, the US broadcaster that has long held American rights to the Olympics pays through the nose but still manages to get value from them. I’m not sure that Discovery fully saw a return on its investment under the previous deal, although I’m sure that they would dispute that.

Sticking with Discovery, and Sky is going to offer Discovery+ free to its Entertainment package subscribers. The standalone package had been sold for £6.99 a month in the UK. Anyone who had watched a Discovery channel on linear TV would have seen unending plugs for series that were either exclusively in the app, or were available earlier there.

What’s interesting here is WBD getting into bed with Sky’s owners Comcast. It follows other deals where Sky has done a deal with Paramount to make Paramount+ included for all Sky Cinema subscribers, and the general bundling of Peacock, from parent Comcast, to all Sky subscribers.

Separately, Sky allows you to subscribe to Netflix via them, putting everything into their Sky Q box. (For us viewers with less up to date kit, the programmes are still available, but much more clunkily. I will switch to a Sky Q box, but still have years of programming to “watch down”).

What’s interesting in this move is trying to read the tea-leaves for what WBD might do to launch an HBO Max/Discovery+ super-app (rumoured, madly, to simply be called “Max”) on a global scale. Sky already has a deal that carves up most HBO programming (although not “Max Originals”) until 2025. So a combined app couldn’t really launch in Sky markets in Europe until then.

So is this a short-term thing with Discovery? Sky is obviously willing to work with third-parties to make their services available via their boxes, and it’s likely that a service like Paramount+ would be tiny were it not for that Sky deal.

So perhaps “Max” will still launch in Europe, but they do so via Sky and its subscribers. That said, the value of channels like Sky Atlantic, Sky Comedy and even Sky Documentaries are diminished without the linear rights to HBO programming. That’s really going to be one to watch.

The New Yorker published a great profile of Bela Bajaria, Netflix’s global head of television last week, and in light of the direction it feels that Netflix is heading in, it feels very relevant.

A couple of key passages:

Bajaria told me that the ideal Netflix show is what one of her V.P.s, Jinny Howe, calls a “gourmet cheeseburger,” offering something “premium and commercial at the same time.”

Bajaria’s job isn’t to decide which shows get made. According to the company, there is no master list of all the “local-language originals” in progress at any given time. But the decentralized system offers opportunities for what Bajaria calls “cross-cultural learnings.”

I think what this tells me is that if Netflix is not careful it’s going to lose its edge. They’ve got a strong eye towards global, but I still feel that means casting very widely in their series to ensure lots of quadrants have ticks in them.

There’s a section about the recently cancelled German show 1899:

[1899] features a U.N. summit’s worth of international actors, all speaking in their native tongues but often miraculously able to understand one another—except when the plot requires that they don’t.

The globalized mélange of “1899” feels reverse-engineered to capture viewers in all four corners of the Earth.

Then there’s Netflix’s attitude towards swiftly cancelling series these days:

According to Bajaria, though, the company today has little patience for shows that don’t perform immediately. The Netflix algorithm insures that content “is served right up to you in front of your face, so it’s not like you can’t find it,” she told me. “At some point it’s, like, Is the budget better spent on a next new thing?”

I would completely dispute that the algorithm serves me up the right “content.” I often have to dive deep to find things I know are on Netflix and I wanted to watch.

The piece ends with an anecdote about Netflix producing an American remake of a South Korean show about an heiress from Seoul having a romance with a North Korean army officer. The point of the series was about the differences between North and South Korea – in other words it’s very culturally specific. Netflix execs were thinking about turning into science fiction, because that travels globally.

And I think that’s where I always come down with much of Netflix. It’s not so much a “gourmet cheeseburger” as just a “cheeseburger.”