Why Cancel So Fast? 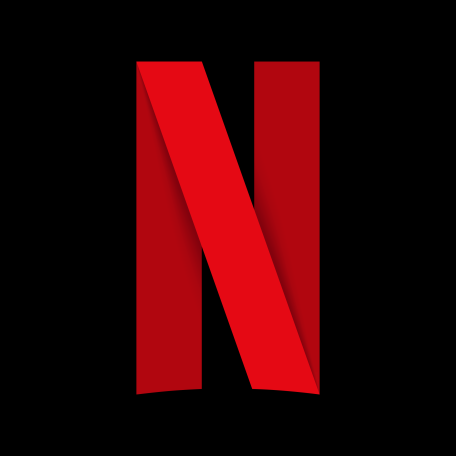 The other day, Netflix cancelled its strange SF show 1899 which came from the producers of the similarly weird German show on the platform, Dark.

Netflix uses a whole load of metrics to determine which shows get renewed and which get cancelled, and with increased financial pressure on the platform these days, it feels like the bar for off-beat shows is higher than it has been in the past.

Netflix has been through a turbulent year with falls in subscribers leading to a massive devaluation on Wall St (Let’s face it – it was probably overvalued originally, so this is more of a righting than anything), followed by the introduction of an ad-tier.

But what continues to surprise me is the pace with which these kinds of cancellation are delivered. 1899 premiered on the service on 17 November 2022, and it was cancelled on 2 January 2023. That’s just 46 days between the premiere and the cancellation!

Reading Julia Alexander’s piece for Puck today, she wrote that despite the show appearing for five weeks in Netflix’s top ten, completion rates for the series were below 40%. So that’s probably the measure Netflix used to make its decision.

But I wonder if the speed of the decision is based on more practical considerations at stake here. I don’t know what the timetable for the production would have been, but because Netflix still rigidly works to a complete season “drop” in one go, it means that you need to factor time from the moment the first word of a season is written by a writer to the time that the final episode has been dubbed and/or subtitled into 30 or so languages that Netflix works in.

So if Netflix wanted season two of 1899 to air in November 2023, the production company probably needed to know in January 2023.

But that still only gives Netflix 46 days to determine whether a show has legs. And regardless of whether Netflix can definitively tell from the opening few days after a show is released whether or not it’s a “hit”, under whatever definition Netflix has of a hit show, there’s another problem.

I’m someone who still had to get to 1899. I watched some of the first episode and then put it aside. I absolutely planned to watch it. But now the incentive has gone away. I know it’s going to end, and I know it has gone out on a cliffhanger. Why start an unfinished novel?

Earlier today, I was speaking to a colleague at work who was looking for new things to watch on Netflix and mentioned 1899 as I though it might be up her street. But I also mentioned that it had been cancelled. “Oh, I’m not going to watch it if it has been cancelled,” was her response.

So now, the show is essentially a lame duck.

Even if Netflix was always likely to cancel the show, why did they cancel it so early? Why not at least give it longer to breathe?

Now I hold no candle for either show. I didn’t bother with the former, and watched a couple of episodes of the latter before concluding that it was absolute nonsense. But I still question the need to announce the cancellations quite so quickly.

You’re basically disavowing the shows and giving up on them before half the audience has even had a chance to look at them.

All of these shows have a similarity in that they’re genre shows with substantial VFX requirements, which means above average costs, and probably longer production lead-times as mentioned above. But they’re still sunk costs at this point to Netflix, and surely the value to the service of these shows is reduced the moment it’s announced that they’ve been cancelled. So what’s the incentive to make those announcements so early?

Various production companies make the shows on behalf of Netflix, and there will be talent and other agreements in place that allow Netflix to renew or cancel a show. There will be an attendant timescale to make those decisions. A show’s leads will have some kind of deal in place to ensure that they’re available for shooting days, and that will have been negotiated in advance.

But we’ve moved beyond the year-in/year-out US network timescales where shows shoot for nine months of the year every year. If there’s an 18 month wait between seasons of a show, then so be it. It feels that Netflix needs to do better deals with producers to allow a bit more leeway between seasons, and not leaving it forced to cancel shows 46 days after launch and essentially write-off large chunks of the show’s production budget.

Previous Story:
Mostly, But Not Entirely, Icelandic Christmas Reading
Next Story:
Absolute Radio and the End of AM

2 Replies to “Why Cancel So Fast?”